The Anticipation for the Emancipation Continues!

A new Birds of Prey and the Fantabulous Emancipation of One Harley Quinn  behind-the-scenes featurette has the cast and director of the film talking about Harley Quinn’s trail of mayhem. Star Margot Robbie provides insight on how Harley is the center of the film, but needs her sisters in arms.

It’s a lot of fun. It’s a wild ride and I think we wanted people to get a taste of what life could be like when you see it from Harley’s point of view, and when you watch this film that’s what you’re getting. It’s unpredictable and it’s out of order and it’s messy and it’s funny and it’s dangerous and it’s violent and it’s absurd and it’s heartbreaking and heartwarming. It’s a bit of everything, which is kind of like the character. 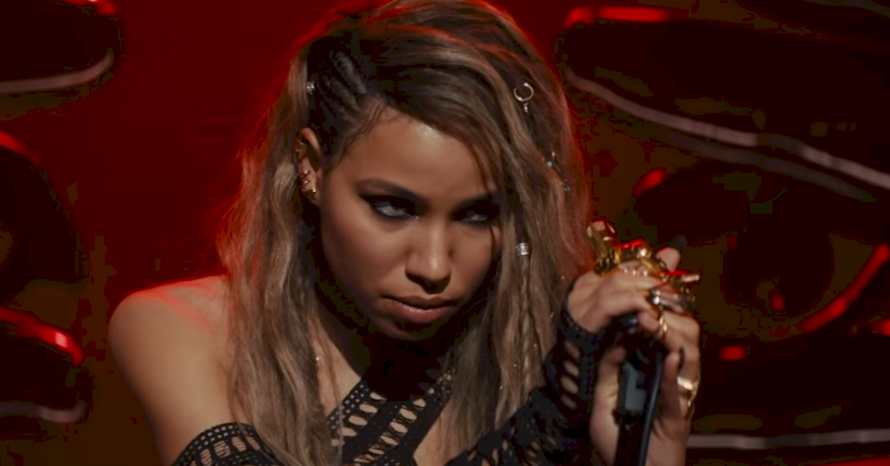 Yeah, Harley’s crazy, she’s a psycho. She’s quirky. She’s all these annoying things. But Margot finds a way to ground her in a truth that I think we can relate to.

Nothing But Praise from Director Cathy Han:

This movie owes so much to Margot. It really was her idea. She pitched it. She pitched the idea of a girl gang movie with Harley Quinn and that was because she, I think, understood the character, in that Harley is not someone that wants to ever be alone and then she developed the script with Christina (Hodson). I think she recruited Christina in the process. So this has been a very personal journey for her I think. 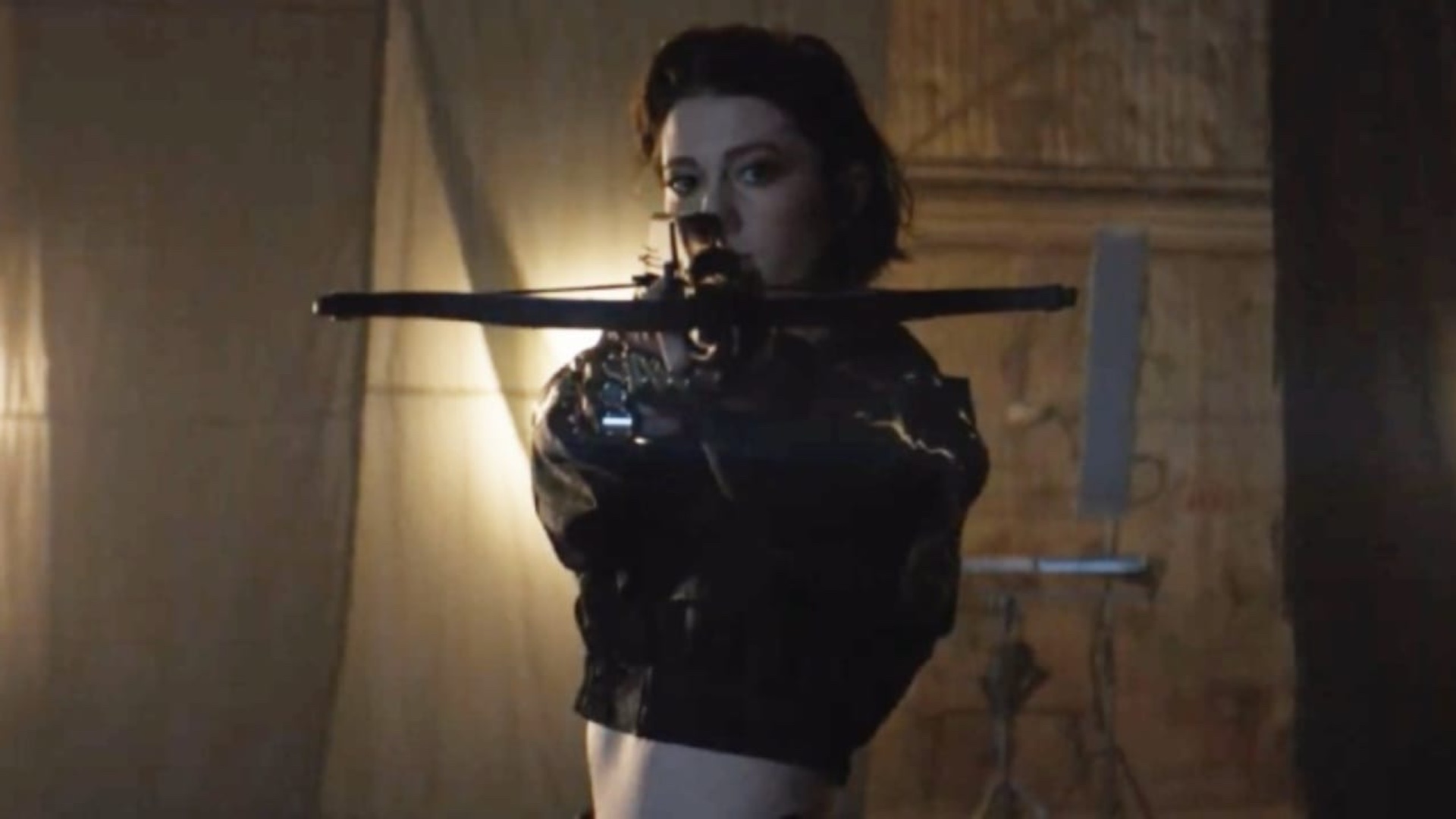 She really had her hand in everything on this movie, but at the same time she managed to keep such a clear head all the time, which I was so impressed by because you would think with all the different roles she’s playing and all the different hats she’s wearing that it would be stressful or that she’d be sort of in over her or something at some moment and she never was. She was cool as a cucumber.

The most exciting thing as an actor is to have a number of choices with your character. You can sort of do anything when you’re Harley Quinn. You can sort of react one way or react 20 other different ways and it always makes sense for the character. So that’s a liberating and creatively stimulating place to be working anyway. But with the relationship with Mister J, there’s still a lot there and we kind of wanted to see, okay, what’s Harley like when she doesn’t have the comfort of knowing that Mister J will take care of her or take care of things?

Only a few short weeks remain until we see the fruits of Margot Robbie’s efforts along with her fellow Birds of Prey on the big screen.