That’s right, the streets of Gotham are safe for another season! The CW has announced that there will indeed be a Batwoman season 2.

Keeping Gotham safe. #Batwoman has been renewed for Season 2! pic.twitter.com/wkvZQ9NFCh

Season one of CW’s Batwoman has been an incredible ride, so far. Can a show ever do a dark super-heroine justice? YES. They keep you wanting more. The show delves into the life of Kate Kane, played by the phenomenal Ruby Rose, honoring her as a the important and epic character that she is. DC has a brilliant rogues gallery, but often female villains are ignored. Alice – as portrayed by the brilliant Rachel Skarsten – is the main villain thus far of season one, and she’s a psychotic mastermind.

The choreographed action and fight sequences, often performed by Ruby herself, are stunning to watch. This series is making history as one of the first superhero series to focus on an LGTBQ character. However, it’s important to note that the series pulls so much more than just the rich story that comes from being a queer person suffering prejudice in a world where she already has a target on her back. 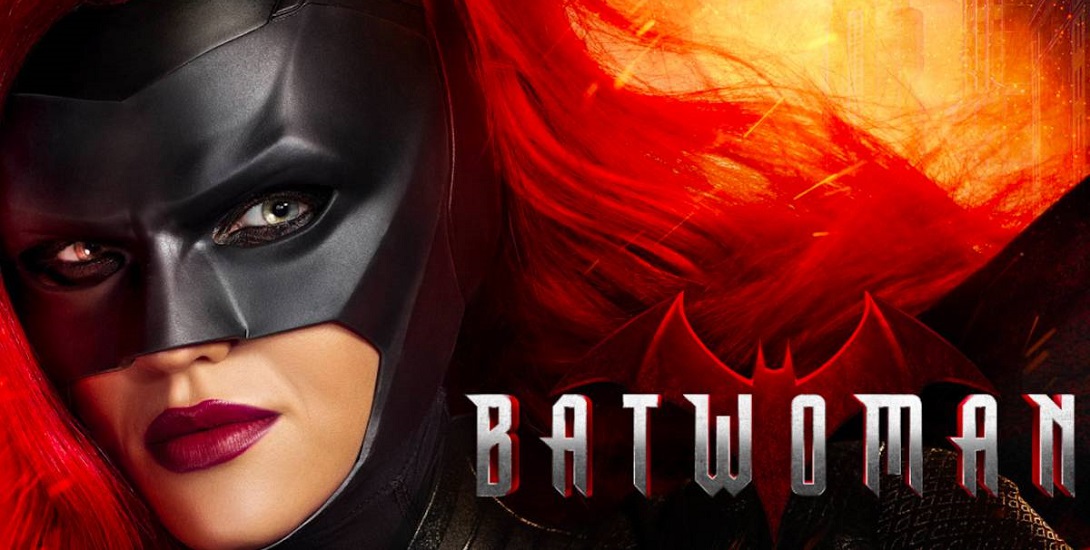 The family dynamics, villains and horror-esque surprises keep it impossible to look away. Anticipate our favorite caped crusader watching over the dreary streets of Gotham, riddled with criminals and corrupt politicians eager to test the strengths of the citizens for another season.

What were your thoughts on the first season? Are you looking forward to Batwoman season 2? Let us know below!