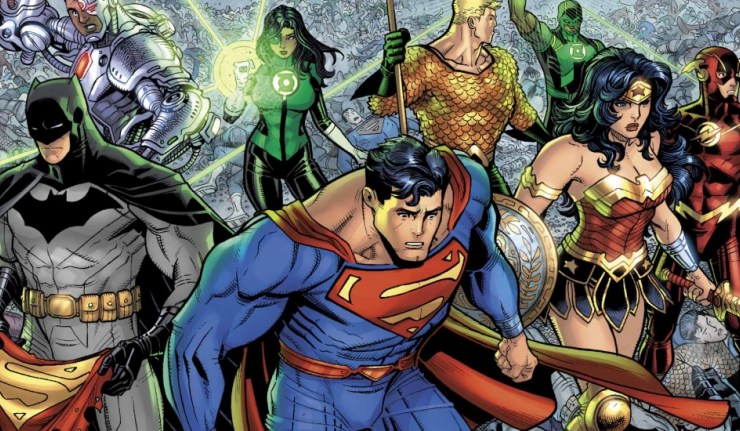 Scott Snyder’s final outing with DC Comics’ premiere super team is coming at the end of this month. Justice League #39 will hit shelves on January 29th. Featuring art by Jorge Jimenez and Alex Sanchez, the story Snyder has been building reaches its climax.

Below is the official press release, as well as a preview.

Fan-favorite writer Scott Snyder has taken the Justice League on a cosmos-spanning roller coaster ride, spawning the “Year of the Villain” and a winner-take-all showdown against the villainous Perpetua. His incredible run with the World’s Greatest Super Heroes comes to an end this January with Justice League #39, featuring art by Jorge Jiménez and Alex Sánchez! 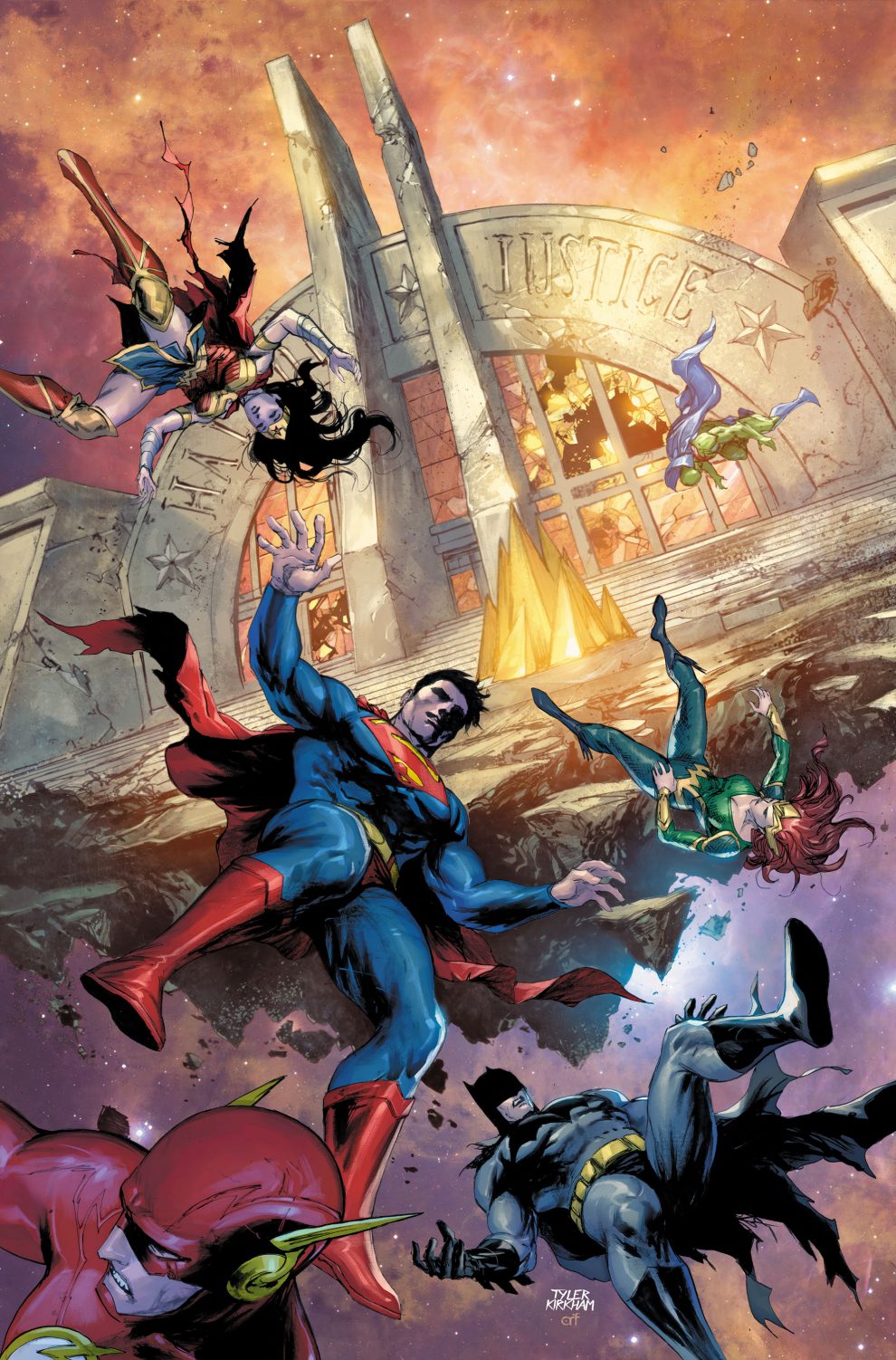 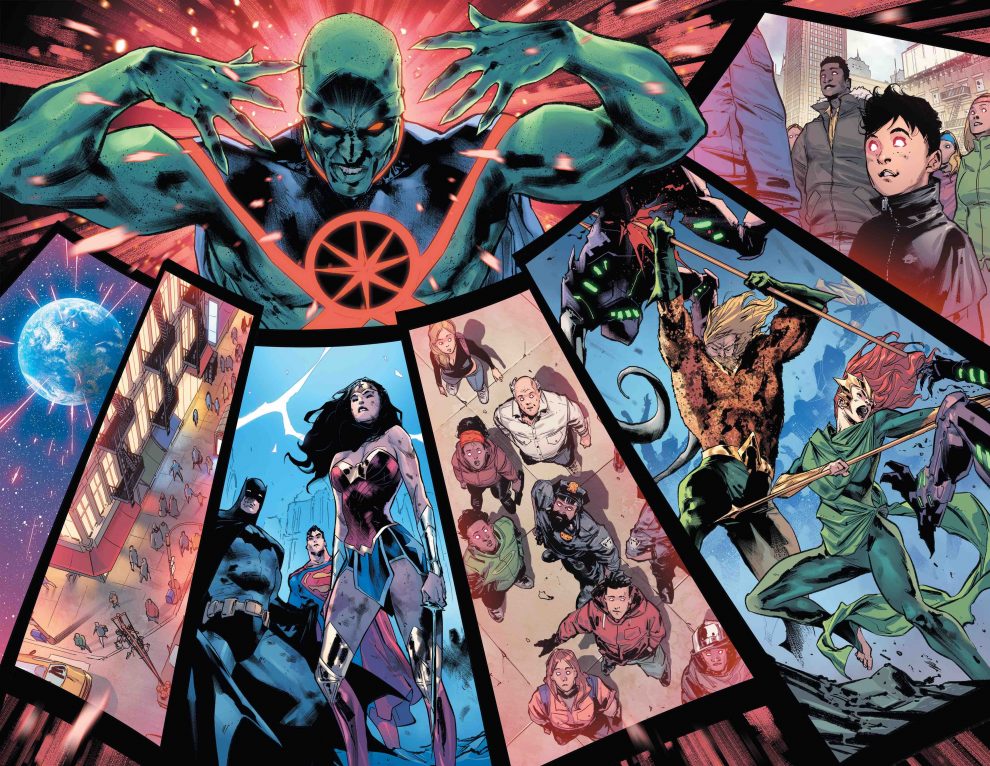 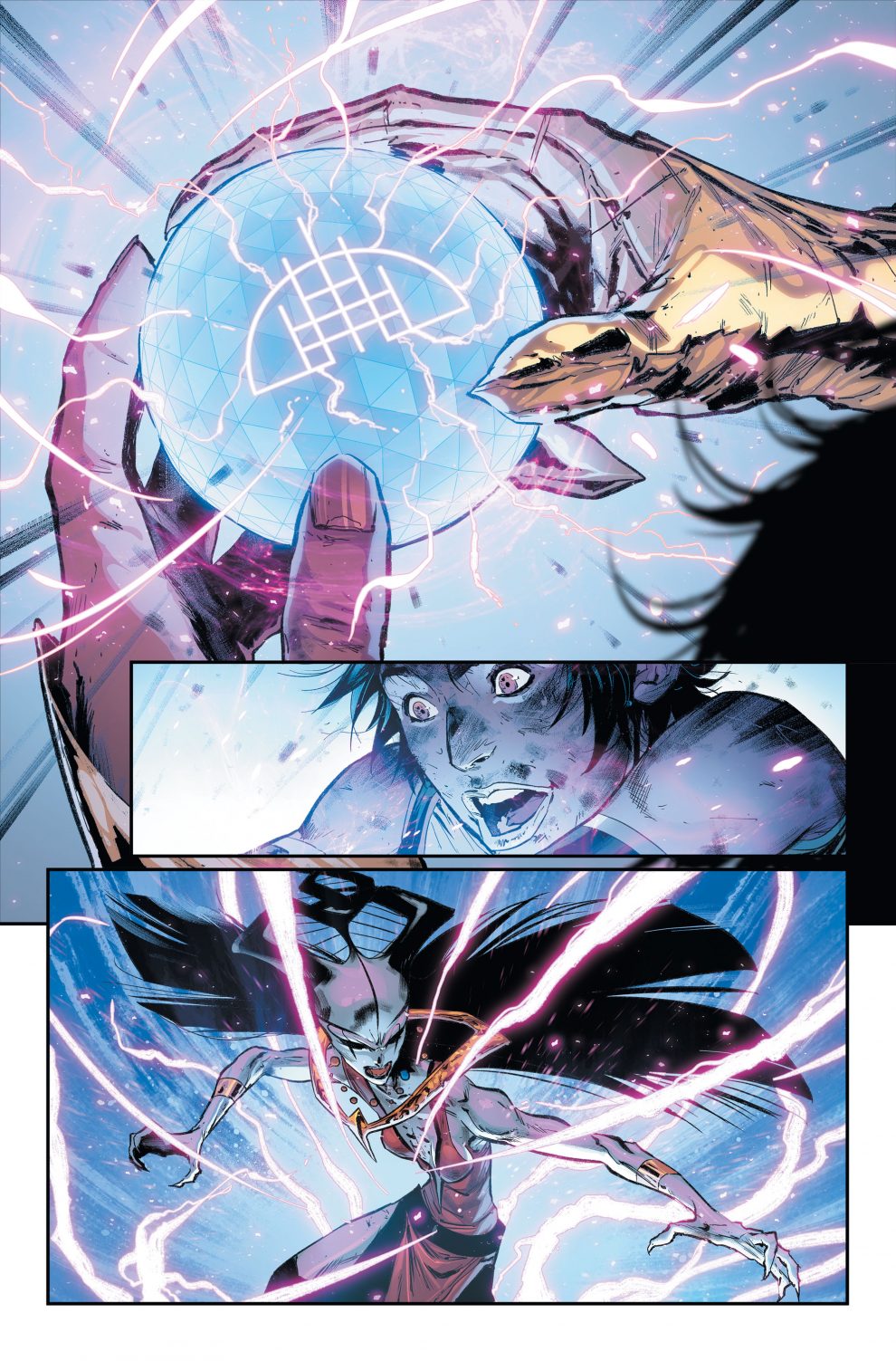 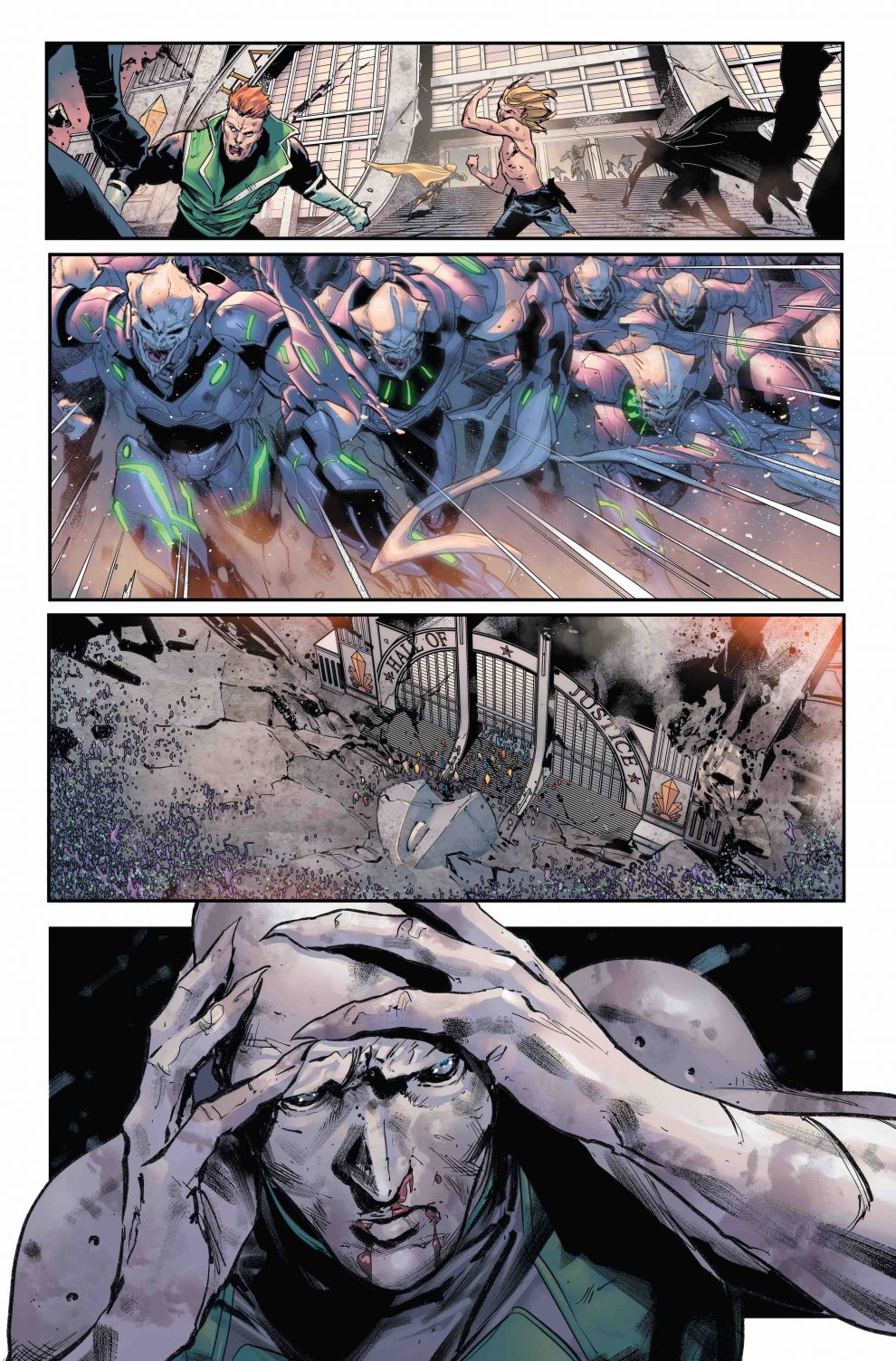 In the wake of the Justice/Doom War, the Justice League finds themselves stranded at the far end of the universe and facing a challenge they’ve never faced before. But what will they find on their journey? Has their battle with Perpetua had consequences reaching farther across the cosmos than they ever imagined?

Will you be picking up Scott Snyder’s last outing with the Justice League? Let us know!