Titans Season 2 Episode 2 – “Rose” picks up three months after the end of episode one. The new dynamics make the characters all feel right at home. The new Titans are settled into (the disappointingly not ‘T’ shaped) Titans Tower, and Hawk and Dove are living a very peaceful life out of their masks. Kori is rolling with Donna, doing good, and what seem like scattered storylines are actually building up into something exciting, and probably bigger than we’d expect. 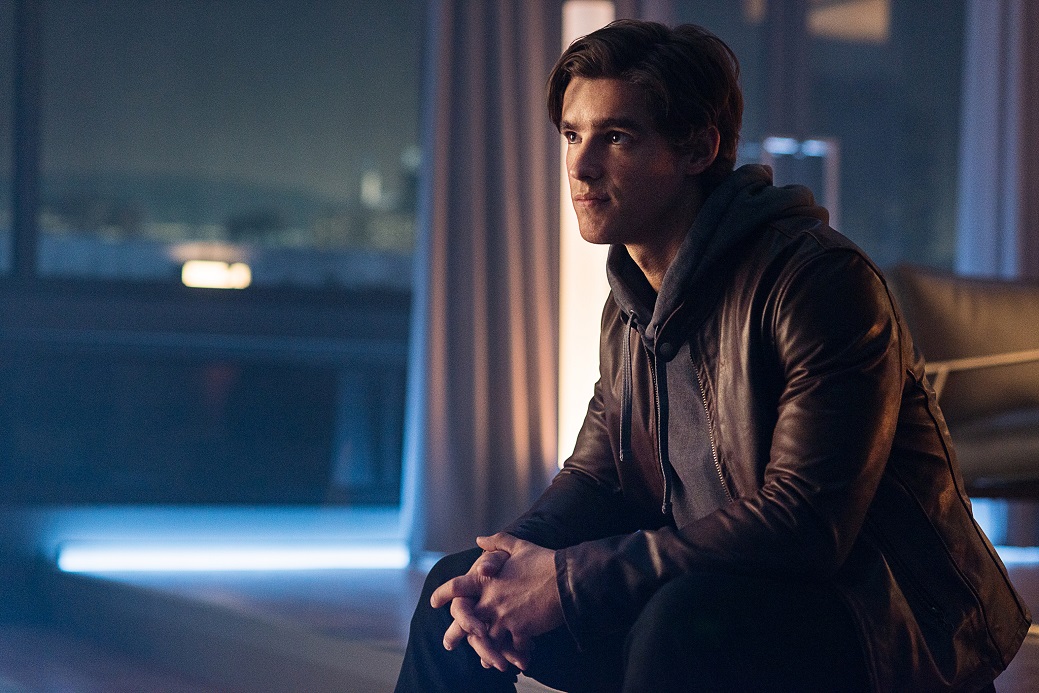 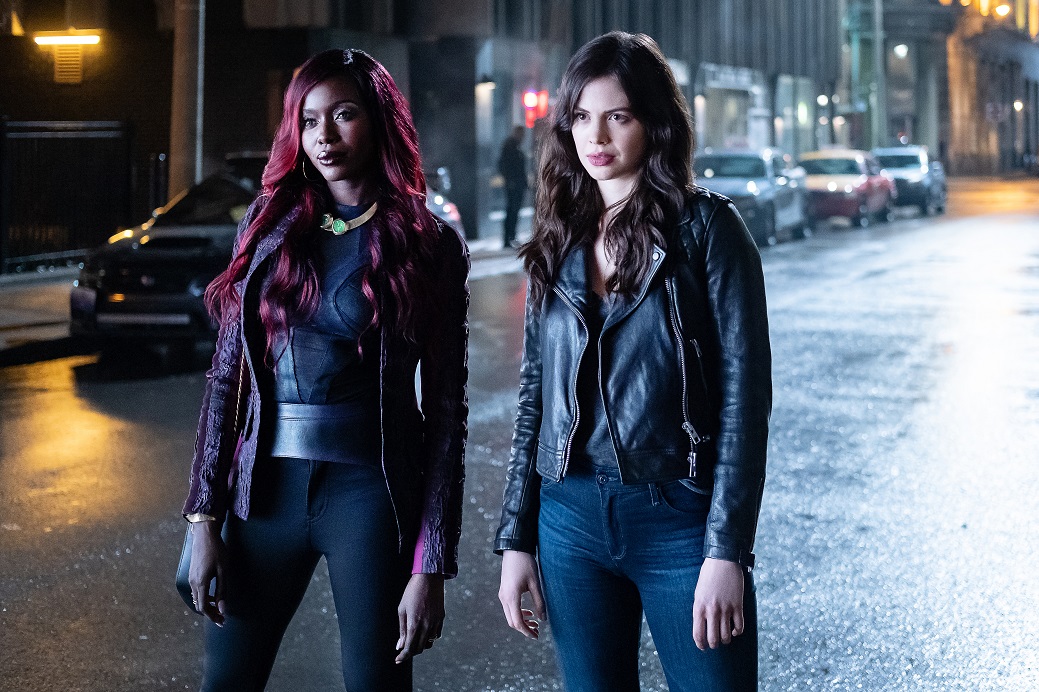 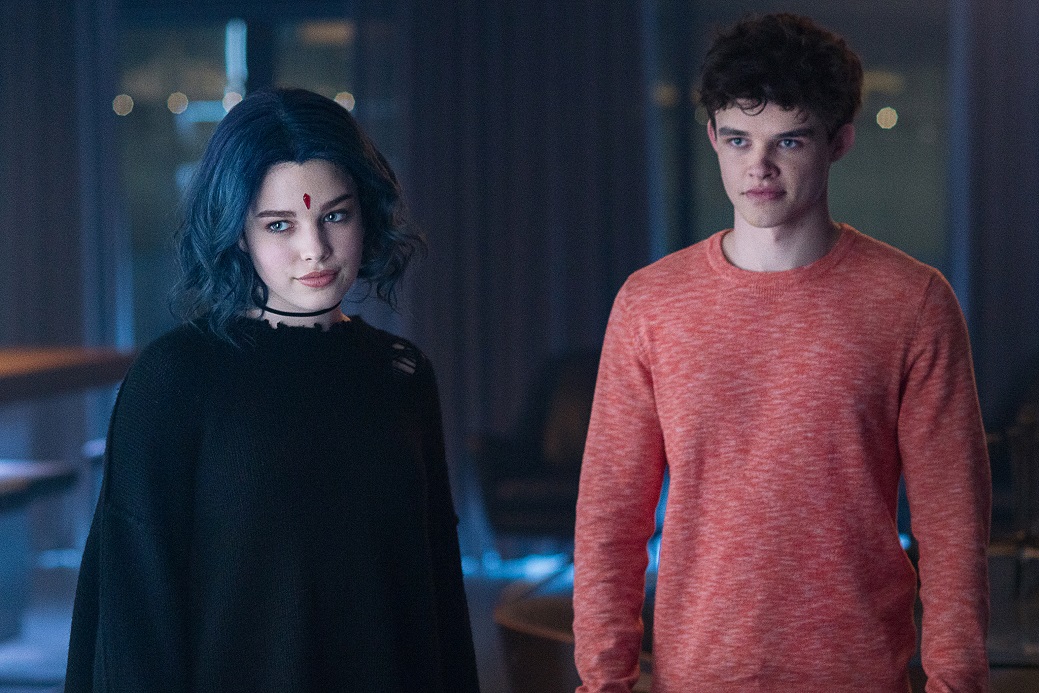 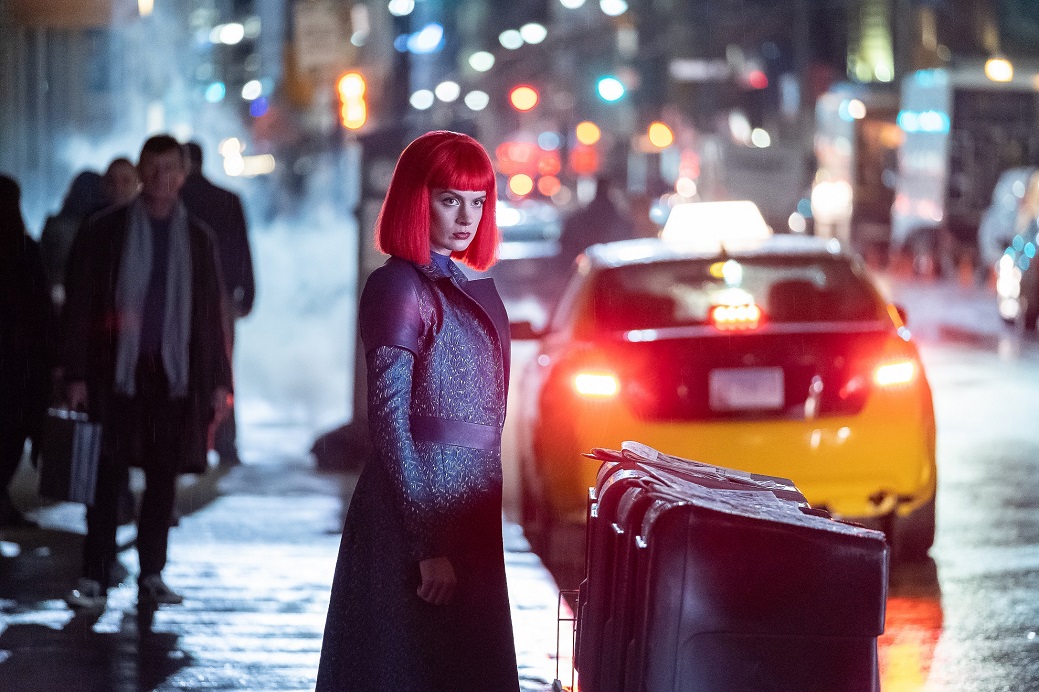 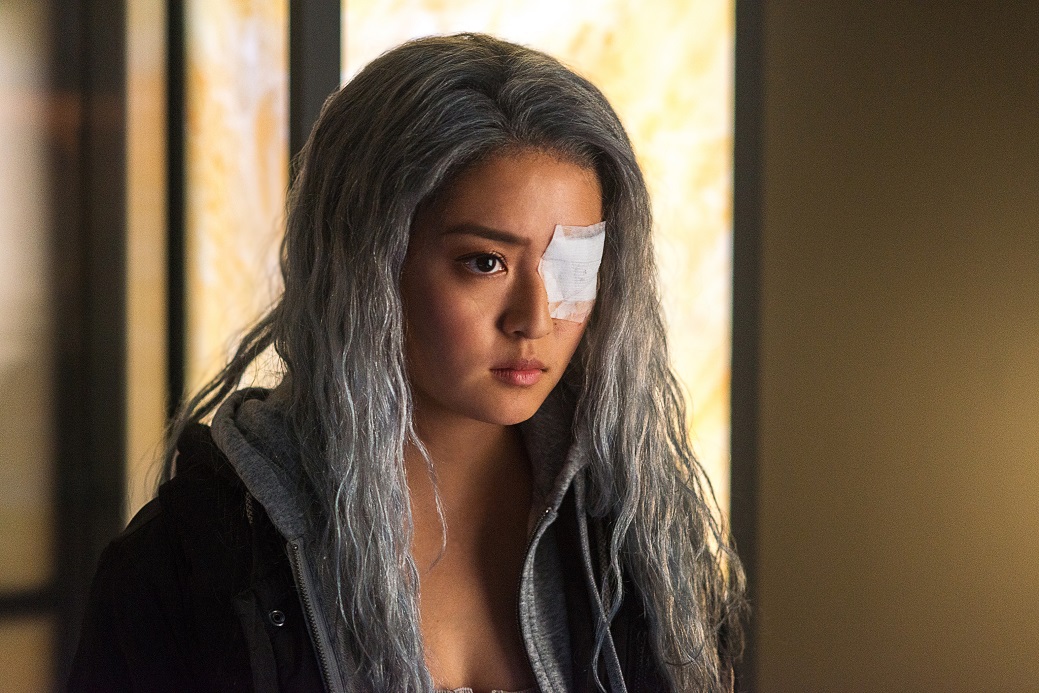 I’m a sucker for interweaving plot lines. Multiple stories going on at once give real depth to the story. Everything is connected, which makes the dramatic payoffs and conclusions all the more satisfying. Each set of characters is also given a fairly even split of the screen time, and even Bruce of House Wayne makes a reappearance.

The new arrivals on the scene are what shake things up for our heroes. We really feel that a new story is starting and that the original order has been broken. The episode’s namesake, Rose, is a skilled and dangerous stranger that only the audience and some select characters know. This early introduction of someone so important will make future episodes all the more interesting.

This is a very full and very promising episode. The rest of the season has been set up very clearly here. We know exactly what we can expect from each character’s storyline, and watching them all tie in to what will soon be a big conclusion promises for a very exciting watch ahead. I’m more than eager to tune in to see how Titans progresses from here.