Batfans can start slowly letting out a sigh of relief with the reception to Todd Phillips’ Joker hitting the Interwebs. First announced, Joker met with quite a bit of confusion and general unrest. Personally, I was nervous about the Hangover director making a Joker origin. Eventually, WB released the teaser trailer and it instantly became one of my favorites. I could breathe a little easier. Then, those nasty script leaks came out that indicated that the film was a mess without a clear direction. With that, I started holding my breath again and worried about another underwhelming DC film. Not too long ago, Joker made its film festival rounds with critics lauding the film. It culminated in yesterday’s exciting news. At the Venice Film Festival, the oldest film festival in the world, the jury awarded Joker the Golden Lion. In case you didn’t know, that is the top prize at the festival and considered one of the most prestigious awards a film can receive.

So if we believe the critics and this film festival, Joker is a good movie and will likely not disappoint. Can you believe that this film actually beat out the likes of Roman Polanski? Yes, that Roman Polanski, the iconic filmmaker who gave us Rosemary’s Baby and The Pianist. His film, An Officer and a Spy won the Grand Jury Prize, which is second to the Golden Lion.

Yesterday, Todd Phillips went on stage to accept the award and thank WB and DC for taking the risk on him and “stepping out of their comfort zone.” Afterward, he invited Joaquin Phoenix on stage to praise him as “[t]here is no movie without Joaquin Phoenix.” 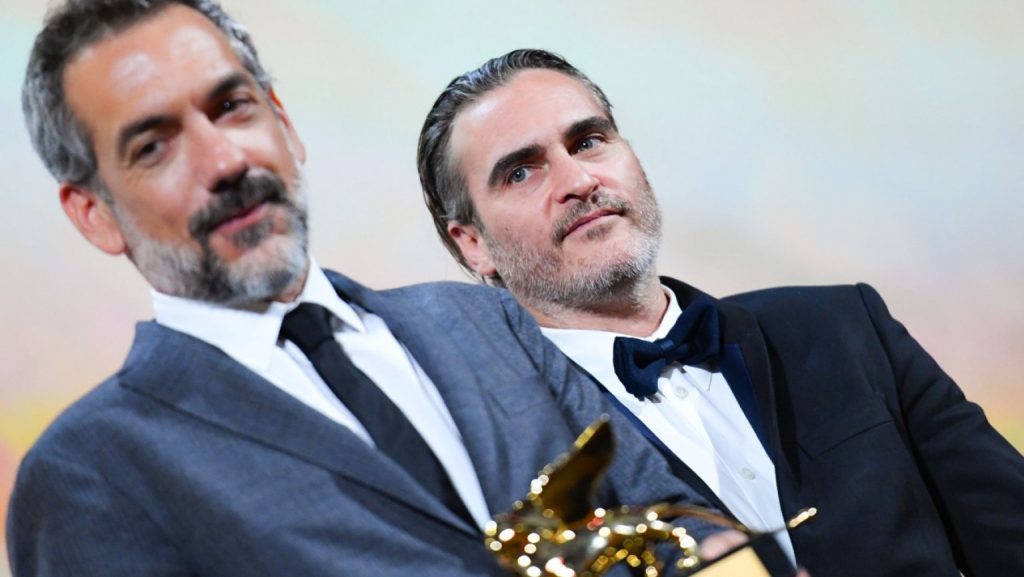 A huge win for DC and huge win for comic book movies overall. It’s a film that reaches beyond its comic book-invested audience to “serious film fans.” It’s a step forward for comic book films, allowing them to be viewed through a different lense and to be taken more seriously. It seems to me that this is a natural progression that started back in 2008 with The Dark Knight. Christopher Nolan grounded the characters well and gave the whole film industry pause by creating a wonderful film in a category often considered childish. Moreover, Heath Ledger received a posthumous Oscar for his role as the Joker and now 11 years later, we have a Joker origin movie receiving one of the most distinguished awards in film.

What do you think? Are you ready for a more serious take on comic book characters? Are you excited for Joker?

‘The Dark Knight Manual’ Up for Pre-Order at Sideshow Collectibles