The Batman Black & White Collection is one of fandom’s favorites. Based on the classic comics series, these figures are highly sought after. Warner Bros. and DC Comics are set to unveil statues 99 and 100 at this year’s San Diego Comic-Con.

Here’s all the relevant info, direct from the source:

WARNER BROS. PRODUCTS AND DC COLLECTIBLES TO UNVEIL THE 100TH STATUE IN
THE BATMAN BLACK AND WHITE COLLECTION AT SAN DIEGO COMIC-CON
IN CELEBRATION OF THE DARK KNIGHT’S 80TH ANNIVERSARY
Special Over 6-Foot Life-Size Black and White Statue Designed by Artist Todd McFarlane
to be Revealed During the Comic-Con Museum Character Hall of Fame Event on July 17

In celebration of the 80th anniversary, Warner Bros. Consumer Products and DC Collectibles announced today that the 100th Batman Black and White statue in the popular ongoing DC Collectibles line will be unveiled at the forthcoming San Diego Comic-Con Museum on July 17. A special over 6-foot life-size version of the Todd McFarlane-designed statue will be revealed during a special ceremony recognizing DC’s iconic Super Hero, Batman, the inaugural inductee into the Comic-Con Museum Hall of Fame.

The milestone #100 statue is based off McFarlane’s own cover of Batman issue #423. As with the previous 99 in the series, McFarlane’s design, reinforces the core value of DC Collectibles to represent the printed page in 3D form and pays homage to Batman’s rich legacy.

Guests of the Museum will also have the rare opportunity to see the current 100-statue series throughout the week as part of The Batman Experience Powered by AT&Tat the Comic-Con Museum in Balboa Park. Not only will #100 be revealed with its special life-size version, but #99 by Doug Mahnke will be making its first public appearance.

“To simply be a part of the 80th anniversary of a character that has always held such a special place in my heart is an honor,” McFarlane said. “But in designing this statue I truly feel like I’m adding to Batman’s legacy and in the process benefitting a hall of fame that will become an institution both for comic fans and the San Diego community.” 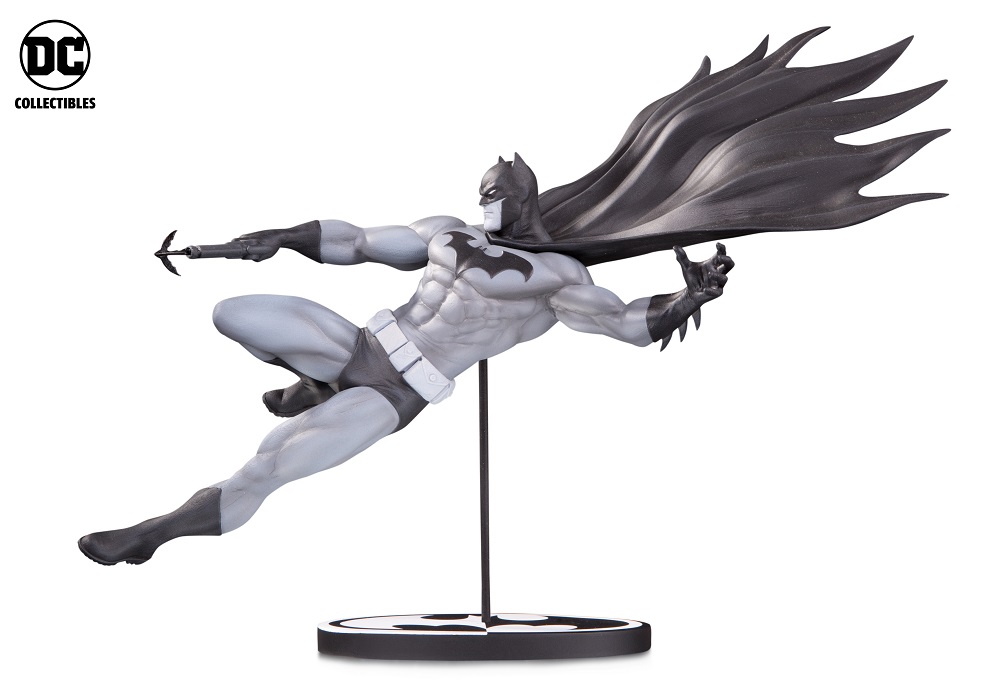 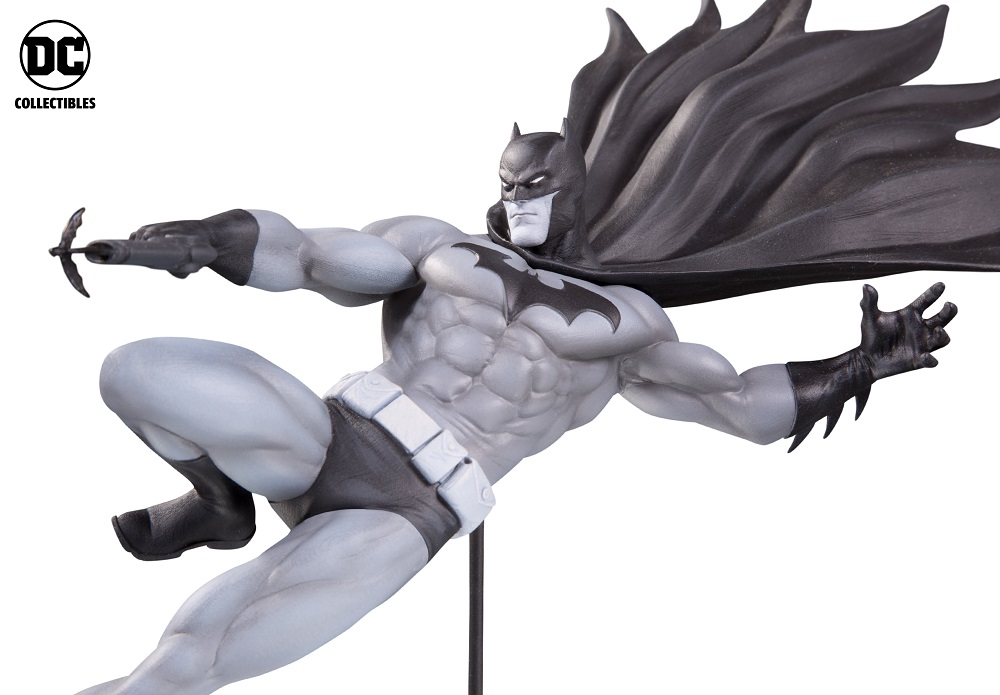 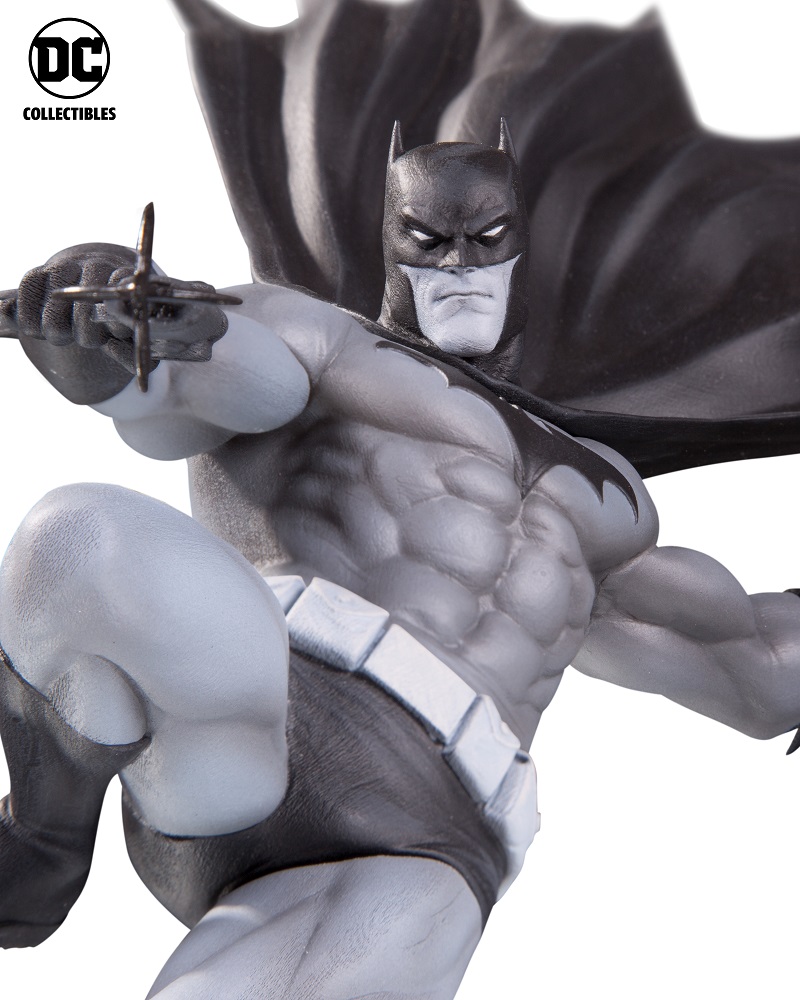 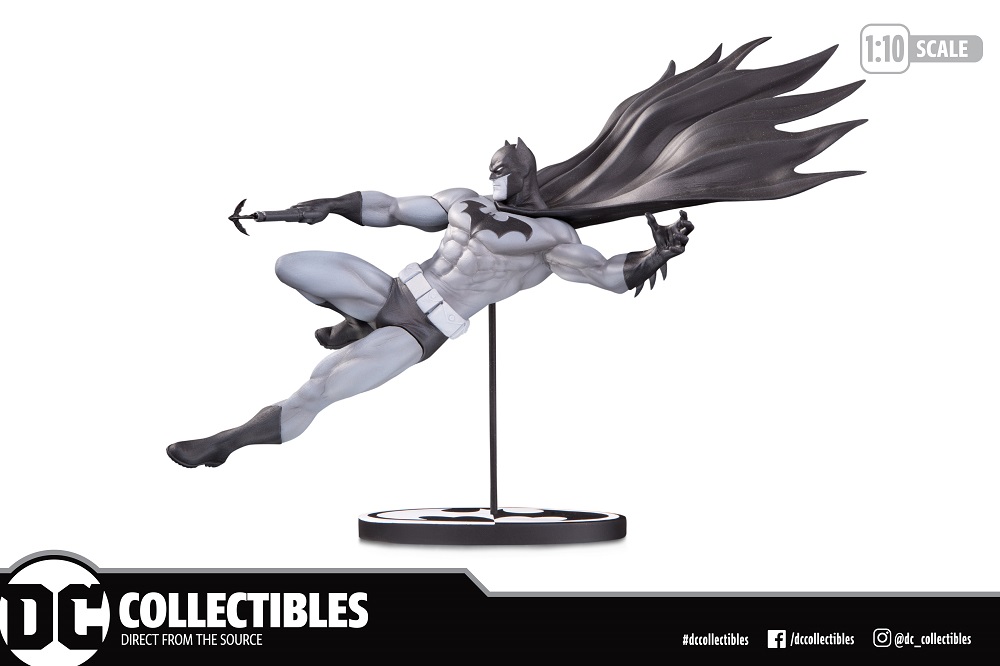 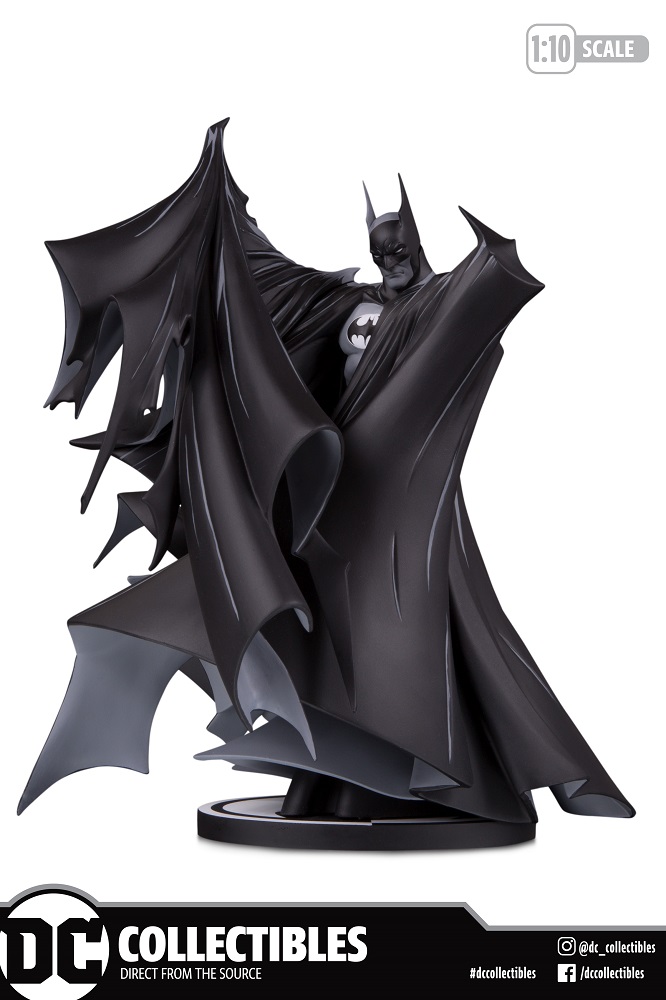 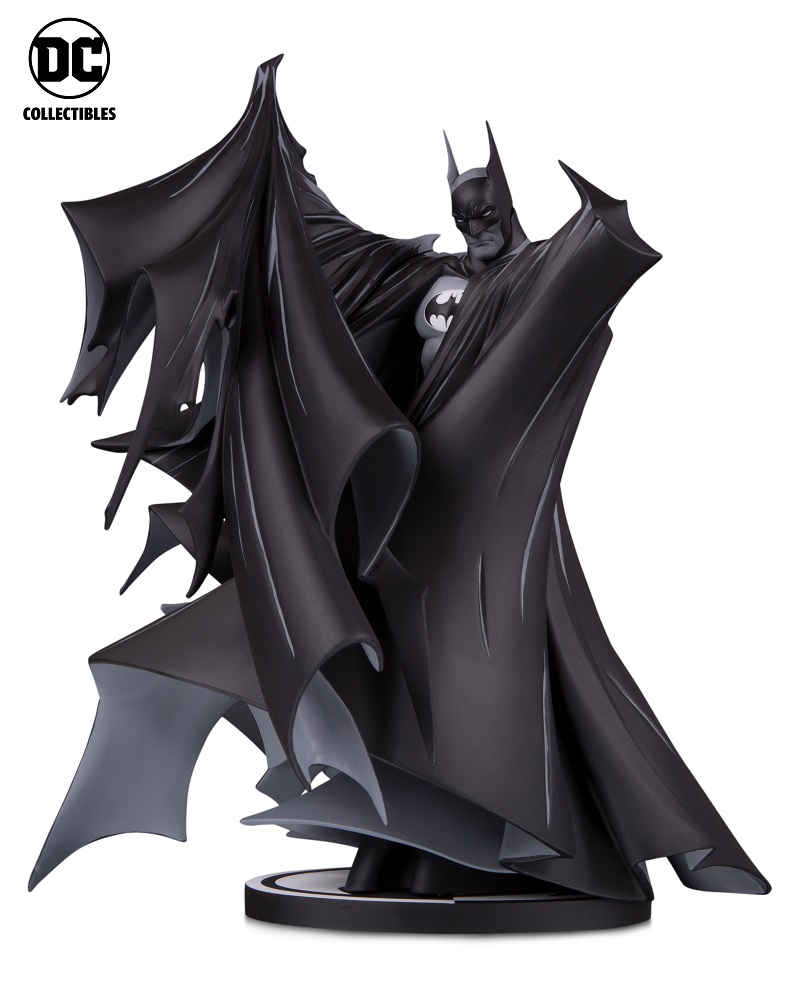 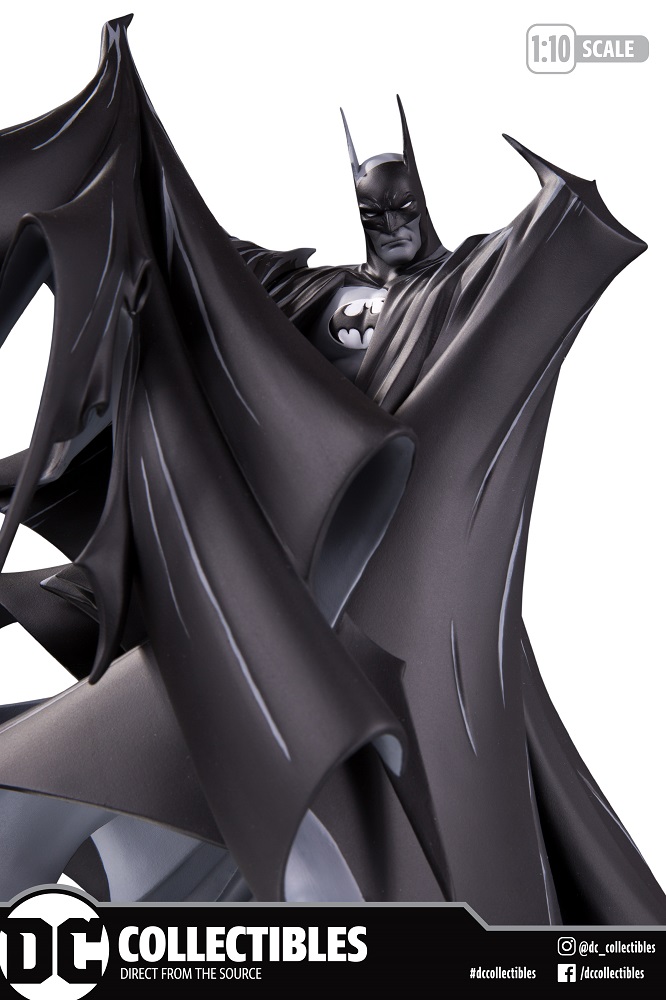 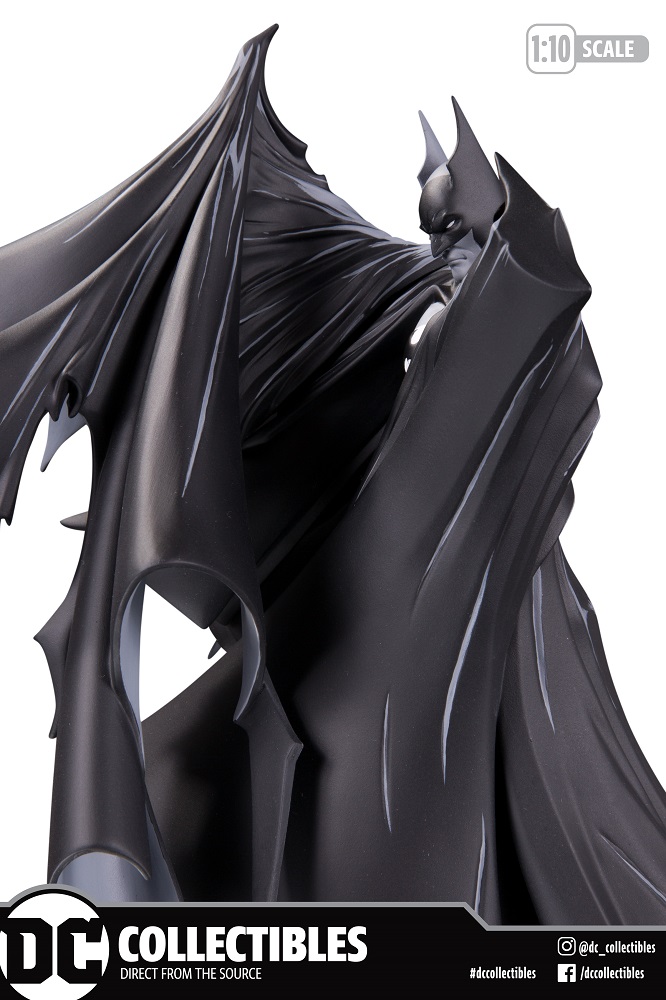 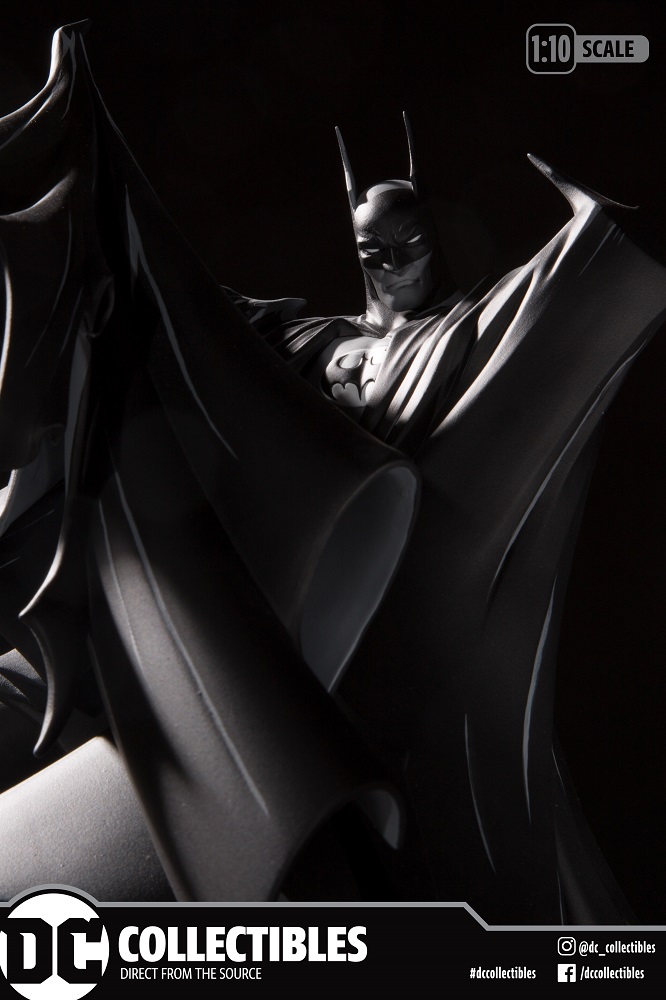 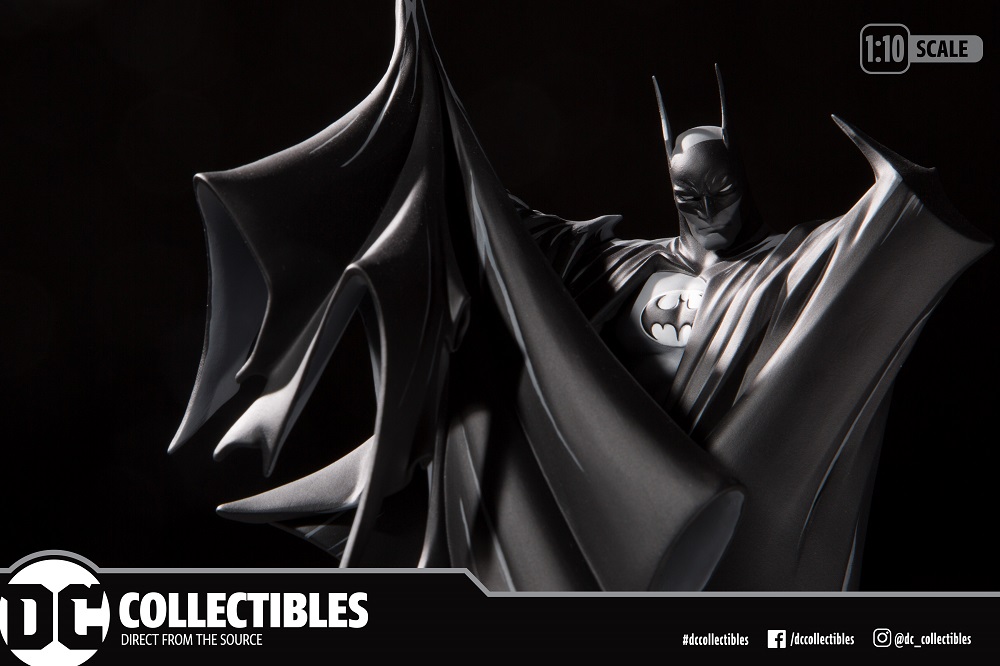 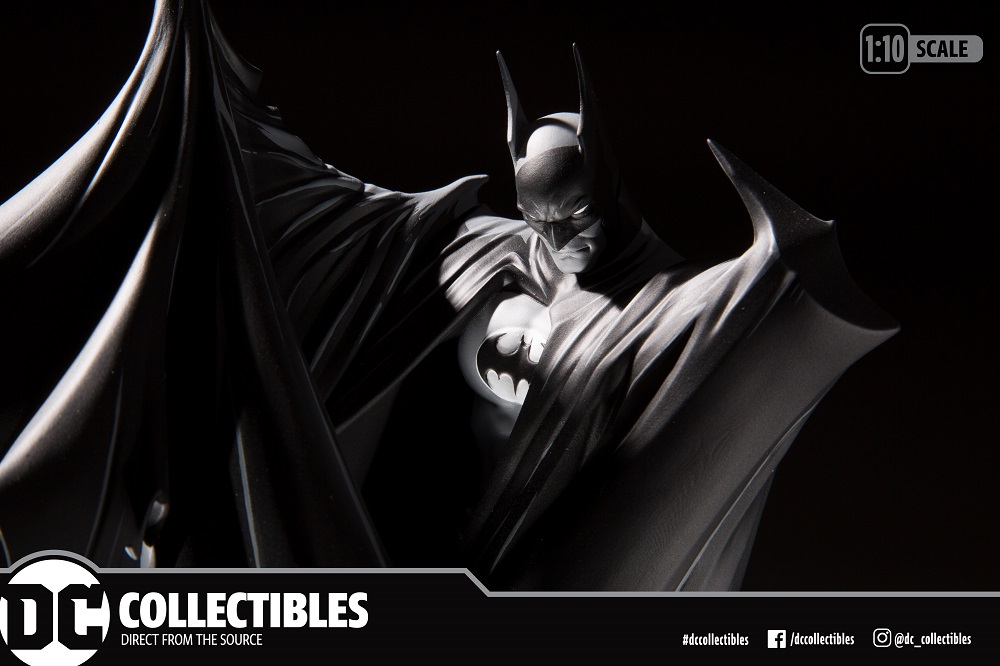 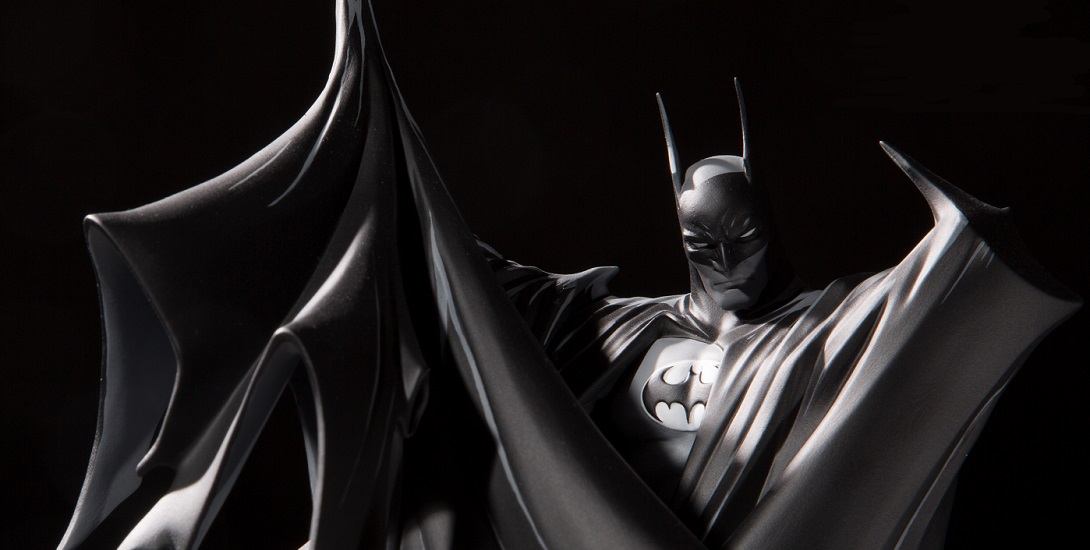 DC Collectibles will give fans even more super-sized experiences and opportunities during Comic-Con week with:

Warner Bros. Consumer Products in partnership with DC, is launching a partnership with Visa and UMB Bank to bring fans a collection of Ultimate Hero Rewards credit cards. Fans can apply at the Warner Bros./DC booth and choose from several DC Power card designs that feature DC characters including Batman, Wonder Woman, Superman, The Flash, Harley Quinn, The Justice League and more. Fans can also visit DCPowerVisa.com to learn more.

Cardholders can earn Ultimate Hero Rewards points that can be redeemed for exclusive items, merchandise and experiences. Additional perks include 10% off a DC Universe annual streaming service subscription, 10% off of purchases made through ShopDCEntertainment.com and 20% off Warner Bros. Studio Tour Hollywood and merchandise. Images of each card are available here.