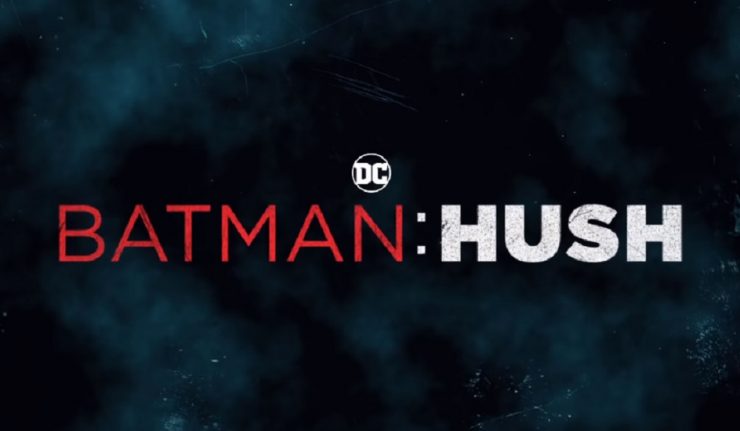 Thanks to DC Animation, Batman vs. Bane have been revealed in new Batman: Hush clip. The segment shows hero and villain battling it out.

Announced at San Diego Comic Con last year, the animated film adapts the classic storyline Batman: Hush. The saga was written by comics legend Jeph Loeb with artwork from Jim Lee. The story sees the dark knight face off against many of his classic rogues gallery, including the Joker and newcomer Hush.

Check out the video:

Featuring a massive and impressive voice cast. The film will see Jason O’Mara returning as the caped crusader, Jennifer Morrison as Catwoman and Jason Spisak as the Joker. With titular villain Hush portrayed by Maury Sterling.

Also included in the home release is animated short from Bruce Timm “DC Showcase: SGT. Rock”. Featurette “Batman: Love in the time of war”, audio commentary and a sneak peak at the next upcoming film “Wonder Woman: Bloodlines”.

Seeing one of the greatest Batman story lines brought to life is a real treat. Everyone loves a Batman vs. Bane fight, so we cannot wait for this movie. Are you as excited as us? Let us know in the comments.