The DC Showcase universe is set to get larger. Nothing has been released under this banner since 2011, with Green Arrow and Catwoman arguably the most well known characters to get the Showcase treatment. Now however, the talented animators over at Warner Bros. Animation have announced five new shorts to be added to the original five. These new mini-features are set to be released over the next two years. 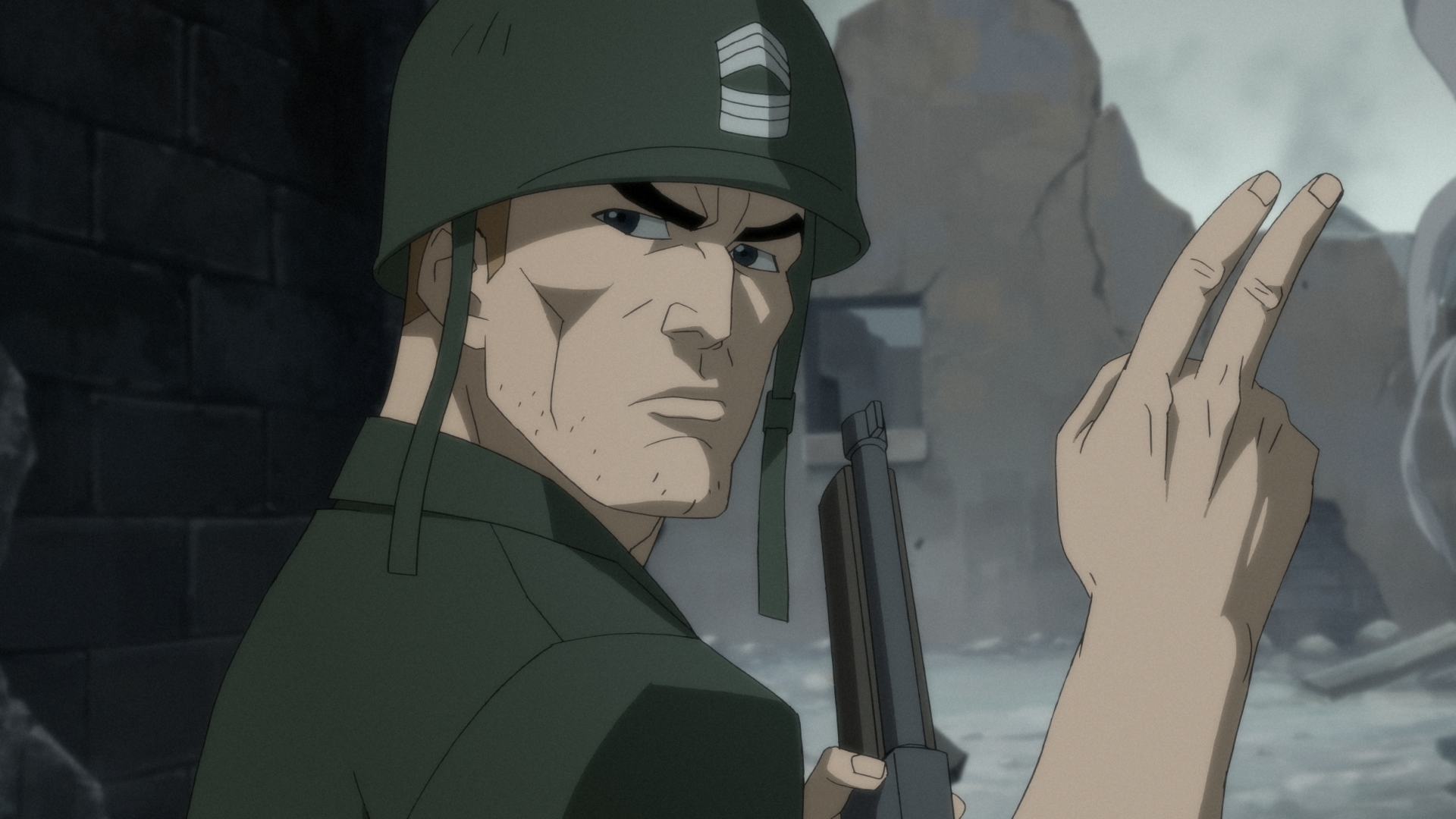 We were lucky enough to be given information about these upcoming shorts;

Warner Bros. Animation and Warner Bros. Home Entertainment, in partnership with DC, are currently in production on five new DC Showcase animated shorts for release in 2019-2020.

Inspired by characters and stories from DC’s robust portfolio, the all-new series of shorts will be included on upcoming DC Universe Movies releases, with exception of an innovative Batman: Death in the Family long-form animated short, which will anchor a compilation set for distribution in late 2020.

Each of the five shorts – entitled Sgt. Rock, Adam Strange, Death, The Phantom Stranger and Batman: Death in the Family – opens with a new, live-action branding sequence that features a few Easter Eggs specially added for observant fans.

Sgt. Rock is executive produced and directed by Bruce Timm (Batman: The Animated Series) from a script by award-winning comics writers Louise Simonson & Walter Simonson and Tim Sheridan (Reign of the Supermen). The original tale finds battle-weary Sgt. Rock thinking he has seen everything that World War II can dish out. But he is in for the surprise of his life when he is assigned to lead a company consisting of legendary monsters into battle against an unstoppable platoon of Nazi zombies. Karl Urban (Star Trek & Lord of the Rings film franchises) provides the voice of Sgt. Rock. Also voicing characters in Sgt. Rock are Keith Ferguson, William Salyers and Audrey Wasilewski. This short is scheduled to appear on the forthcoming Batman: Hush release. 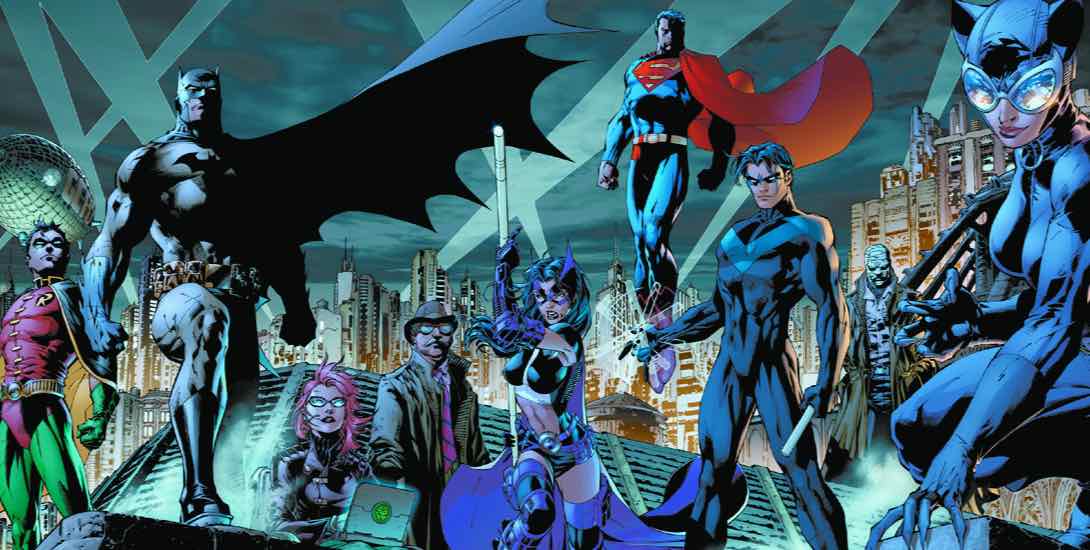 Adam Strange is produced and directed by Butch Lukic (Batman Unlimited franchise), who also conceived the original story – which is written by J.M. DeMatteis (Constantine: City of Demons). On a rugged asteroid mining colony, few of the toiling workers are aware that their town drunk was ever anything but an interplanetary derelict. But when the miners open a fissure into the home of a horde of deadly alien insects, his true identity is exposed. He is space adventurer Adam Strange, whose heroic backstory is played out in flashbacks as he struggles to save the very people who have scorned him for so long. Charlie Weber (How To Get Away with Murder) provides the voice of Adam Strange, alongside with Roger R. Cross, Kimberly Brooks, Ray Chase and Fred Tatasciore.

Inspired by Neil Gaiman’s “The Sandman,” Death is produced & directed by Sam Liu (Justice League vs. The Fatal Five) and written by J.M. DeMatteis (Batman: Bad Blood). In the story, Vincent, an artist with unresolved inner demons, meets a mysterious girl who helps him come to terms with his creative legacy … and eventual death. Leonardo Nam (Westworld) provides the voice of Vincent, and Jamie Chung (The Gifted, Big Hero 6) is the voice of Death. The cast includes Darin De Paul, Keith Szarabajka and Kari Wahlgren.

The Phantom Stranger has Bruce Timm (Batman: The Killing Joke) at the helm as executive producer & director, and the short is written by Ernie Altbacker (Teen Titans: The Judas Contract). Set in the 1970s, the short follows young adult Jess as she joins her friends at a party in a dilapidated mansion hosted by the mysterious Seth. When odd things begin to happen to Jess and her friends, the Phantom Stranger intervenes to save her from a dreary fate. Peter Serafinowicz (The Tick) gives voice to The Phantom Stranger, and Michael Rosenbaum (Smallville, Impastor) provides the voice of Seth. The Phantom Stranger also features the voices of Natalie Lander, Grey Griffin and Roger Craig Smith.

More information regarding Batman: Death In The Family will be available in 2020. Look out for more DC Showcase News, right here.