The Mondo Gallery in Austin, Texas will open a Batman art show featuring 18 iconic comic covers in poster-size. To commemorate Batman’s 80th anniversary, the art show will sell the prints exclusively. Any leftover posters will be sold online via @MondoNews on Twitter.

Check out a small selection of the covers Mondo will be releasing below: 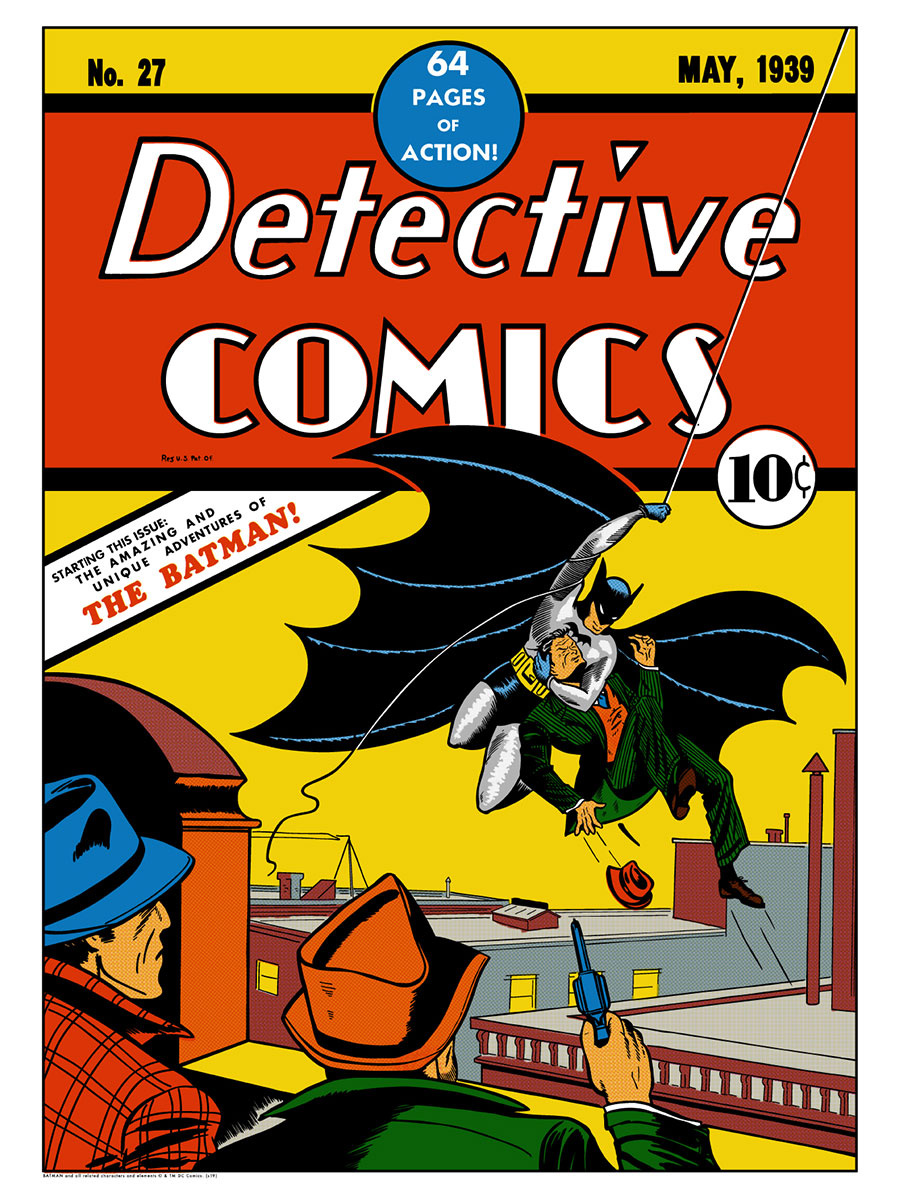 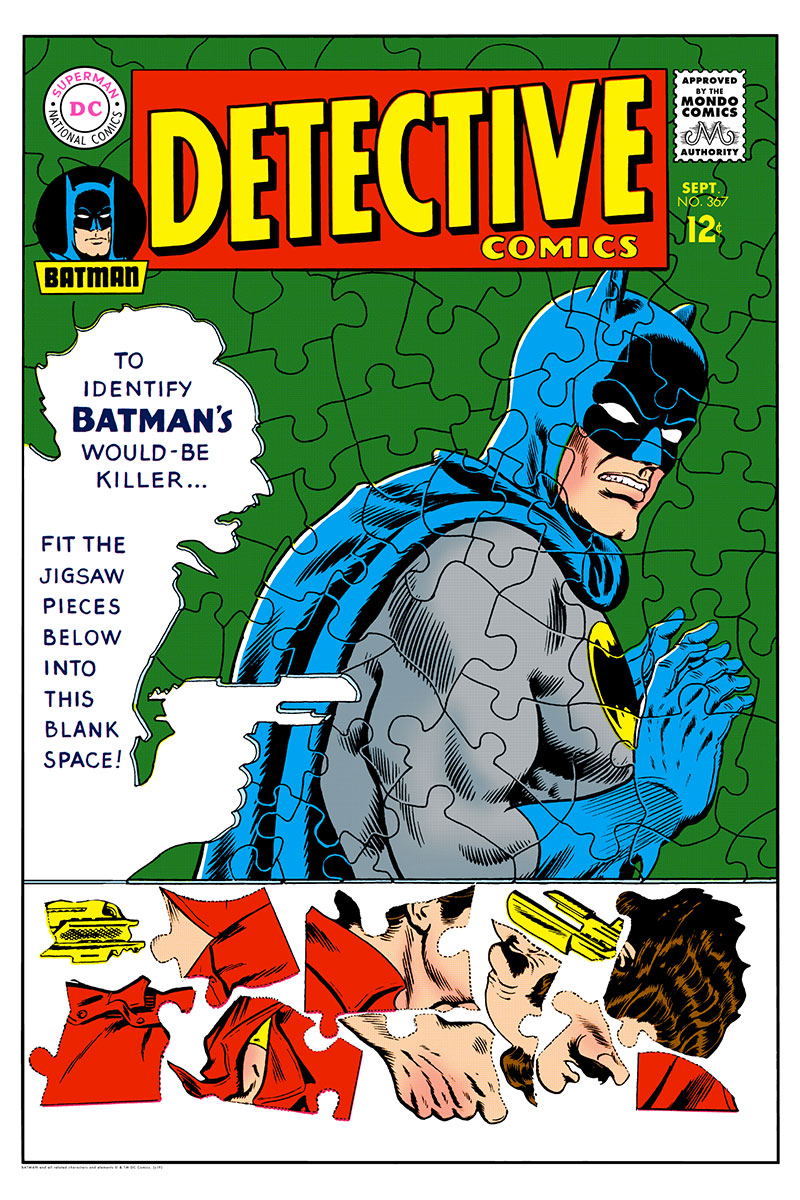 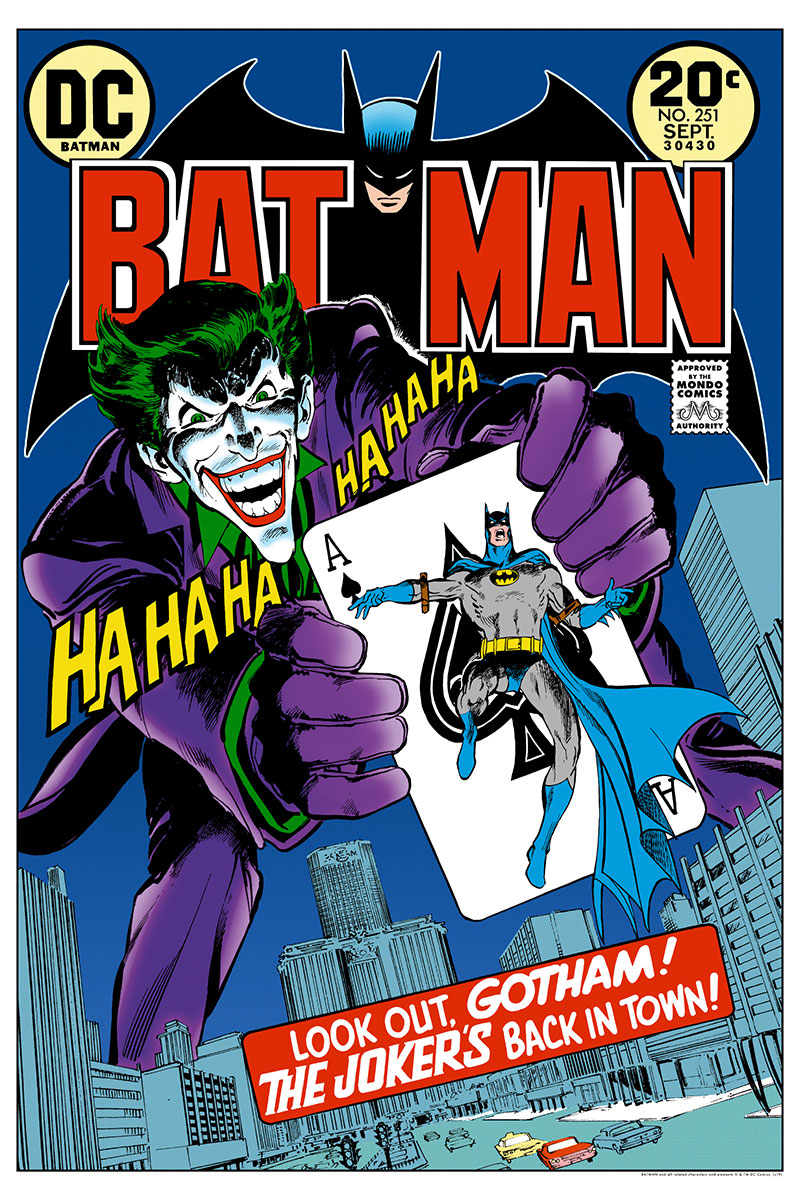 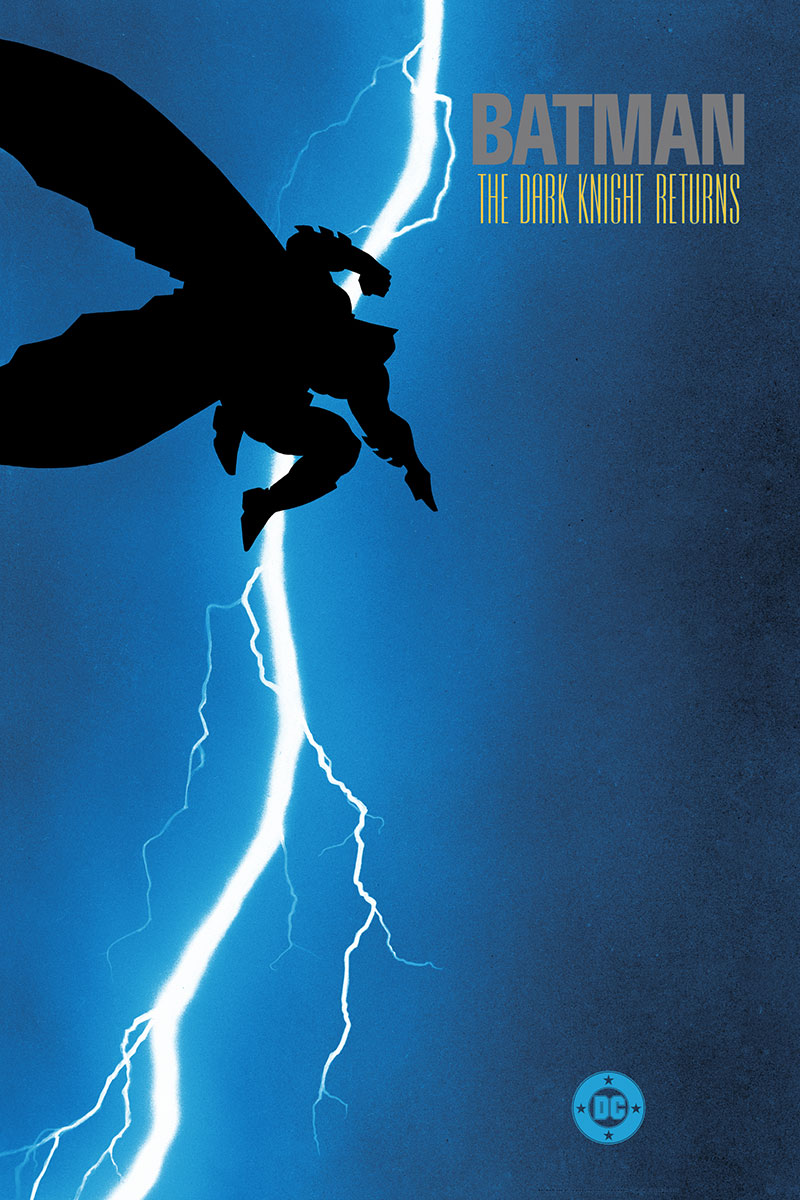 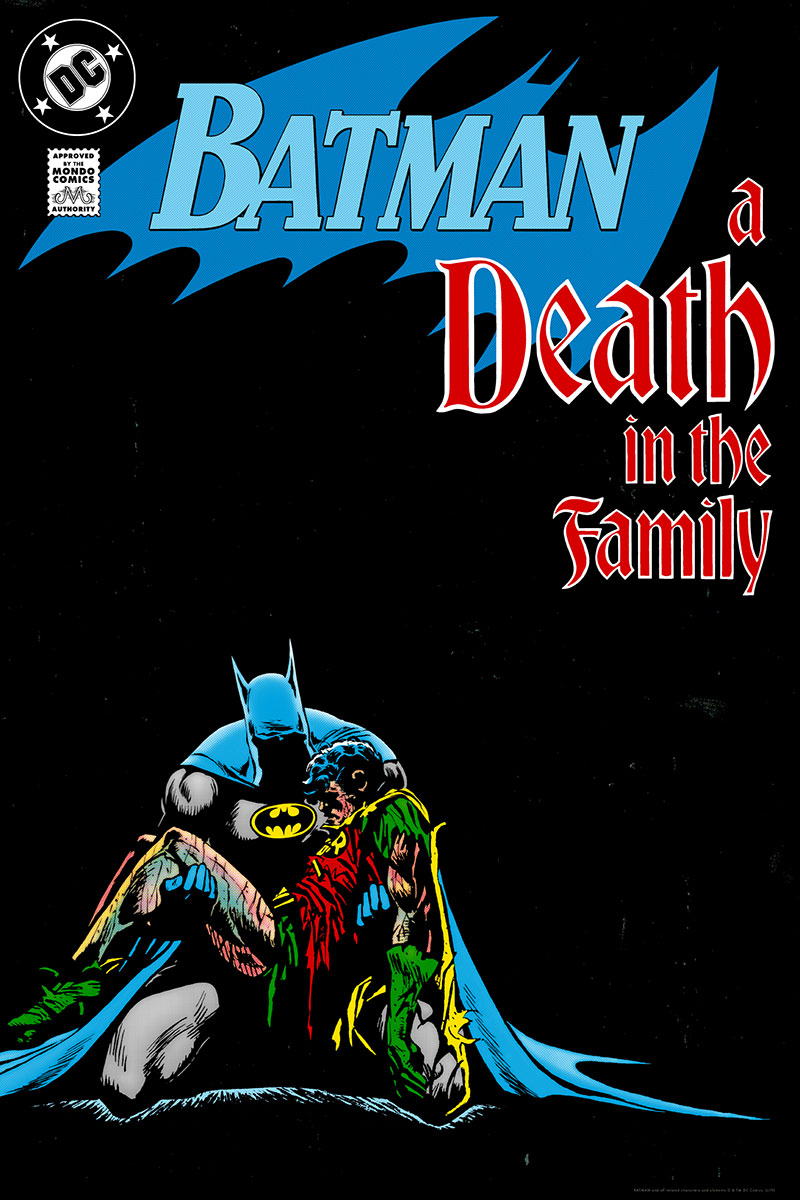 Also, see if you can spot the subtle Mondo shout-outs the Detective Comics #367 and Death in the Family covers.

Mondo’s creative director, Eric Garza, had this to say about Batman’s 80th anniversary:

For most of my life I’ve been enamored with Batman. His rogues. His world. His look. It’s just about as perfect as you can get. It wasn’t until I was a bit older that I became enthralled with the artists who have lent their talents to drawing old Bats. From campy pulp detective to hardened Dark Knight, so many brilliant artists have added to the allure and majesty of the Caped Crusader… We are proud to share them with the world as beautifully produced screen printed posters. Long live the Bat.

The Batman art show will open on May 17 through the 25th at Mondo Gallery. Check the link for more information about the event.