Mondo is a company that specializes in releasing gorgeous screen-printed posters, vinyls, apparel, and toys for some our favorite TV shows, movies, and comic books. Basically, it’s high-end artsy merchandise from geeks. As fans of Batman: The Animated Series, they’ve released some of the best posters I’ve ever seen for the show.

Currently, they’re hosting a gallery for the art of Justin Erickson of Phantom City Creative, whose work focuses on Batman: The Animated Series.

“I know my family and friends! I remember names, faces, birthdays! I have memories! A past!”

IGN was able to reveal online two new posters that will be featured at the gallery. 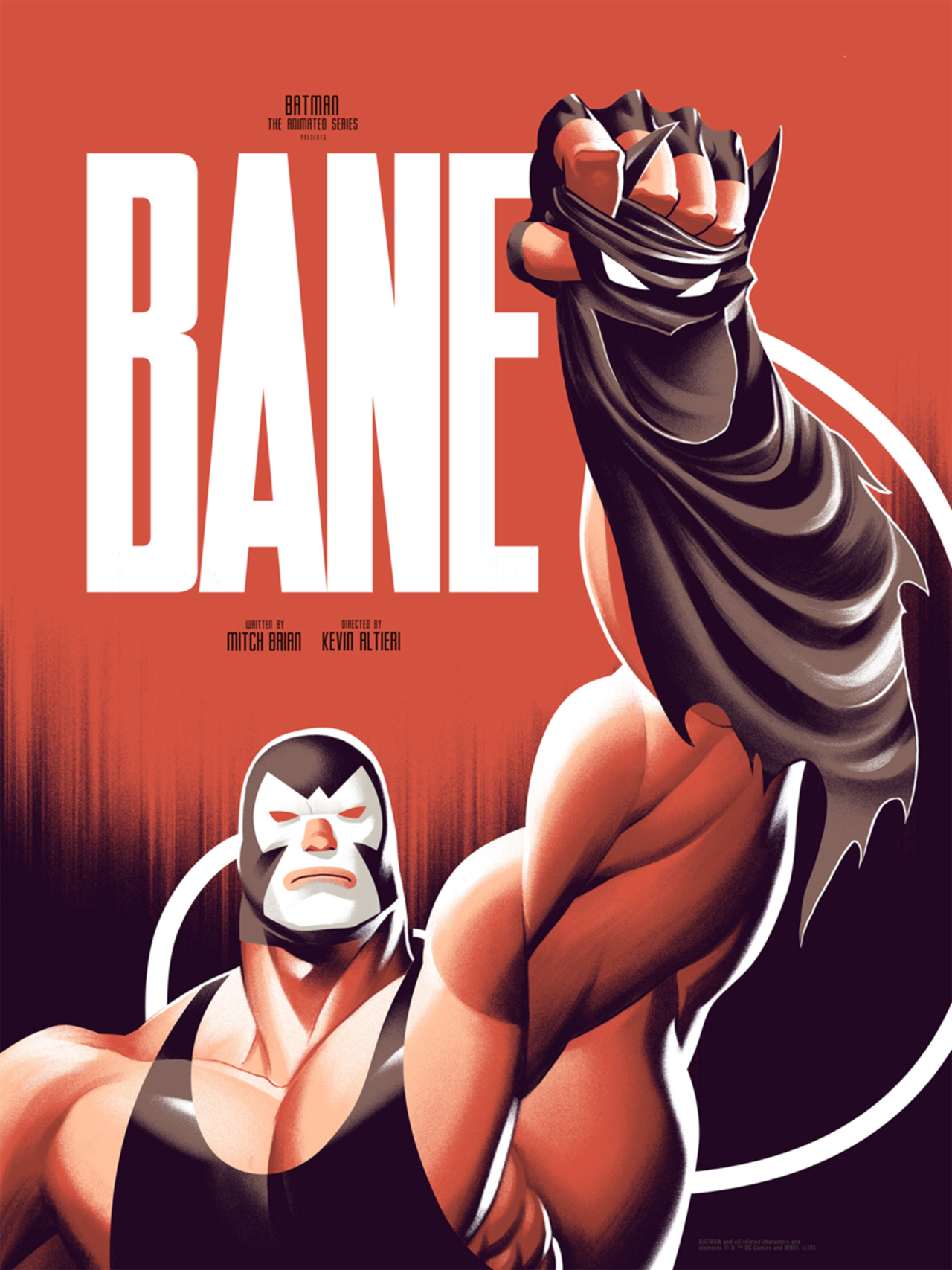 My favorite of the two is definitely for “His Silicon Soul.” It’s just such a striking image from such a great episode.

Mondo is currently holding their gallery at SXSW until tomorrow, March 12.

Cameron Monaghan Discusses Playing More than One Role on ‘Gotham’