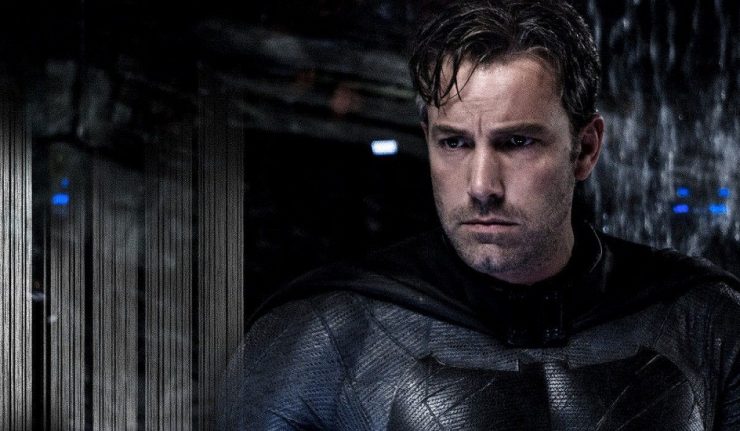 Long time Bat fan and friend of Ben Affleck, Kevin Smith had things to say about Affleck’s exit as Batman. The actor’s departure from the role was confirmed about a month ago, and it’s reported that Matt Reeves is looking for a younger actor to play The Dark Knight.

For me personally, Affleck is the possibly the most complete Batman actor we’ve had in the role. He does a brilliant job at portraying both Bruce Wayne and The Dark Knight. I feel that this has been the number one thing that previous actors haven’t been able to fully capture. I’m upset that Affleck’s no longer gonna be behind the cowl, but excited to see who Reeves brings in.

When asked about it in an interview, Kevin Smith said:

He did, and then he just kind of walked away from it and that was that. I mean, we all seemed to know it months ago. I guess it just got confirmed last week by Matt Reeves in an interview about like, “Yeah, we’re going to do the noirish Batman, and it’ll be somebody different and stuff,” so the torch has been passed.

Now, no one was really surprised when Ben Affleck stepped down from the role. It is something that had been in pipework for some time. That didn’t make the news any easier to accept.

Do you agree with Kevin Smith? Who would you like to see don the cape and cowl? Sound off in the comments below.