‘Birds Of Prey’ Signs ‘A Star Is Born’ Costume Designer

It’s been over a week since fans got a sneak-peak/mini-trailer for the upcoming Birds of Prey (and the Fantabulous Emancipation of One Harley Quinn). The colors and designs look gorgeous and trippy, as if Harley Quinn was running the show herself. This will be Catherine Yan’s major debut as a franchise film director.

Updates from IMDb have now revealed the film’s interesting choice in costume designer. Erin Benach has also shards an Instagram post with a caption saying: “Very important things were happening on the wardrobe trailer here.”

Erin Benach was the costume designer on A Star Is Born, starring Bradley Cooper and Grammy-award winning singer, Lady Gaga. She is an highly respected costume designer, so this sounds like a great match. The DC films have had amazing costumes designers, particularly if they were women. Check out our interviews with the costume designer of Dark Knight and Wonder Woman, Lindy Hemming.

It’s great that the film has Benach on the team. Her portfolio also includes The Place Beyond the Pines (1st photo) and The Neon Demon (2nd photo). As one can see, she has a good handle on preppy horror, and rebellious looking good boys and girls. Sounds perfect for a gang of female super types. 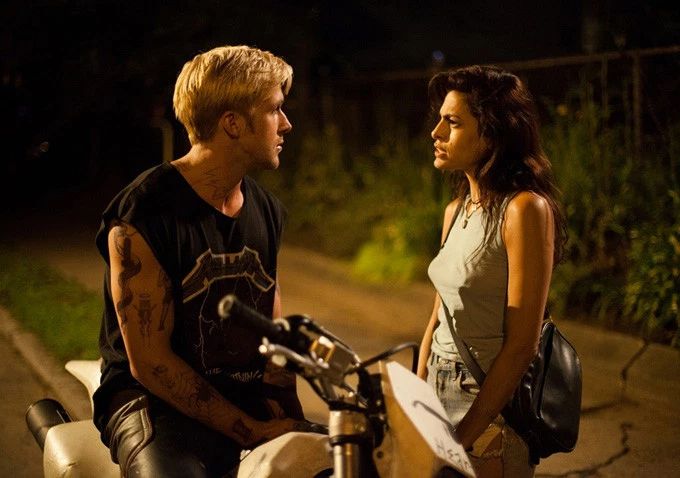 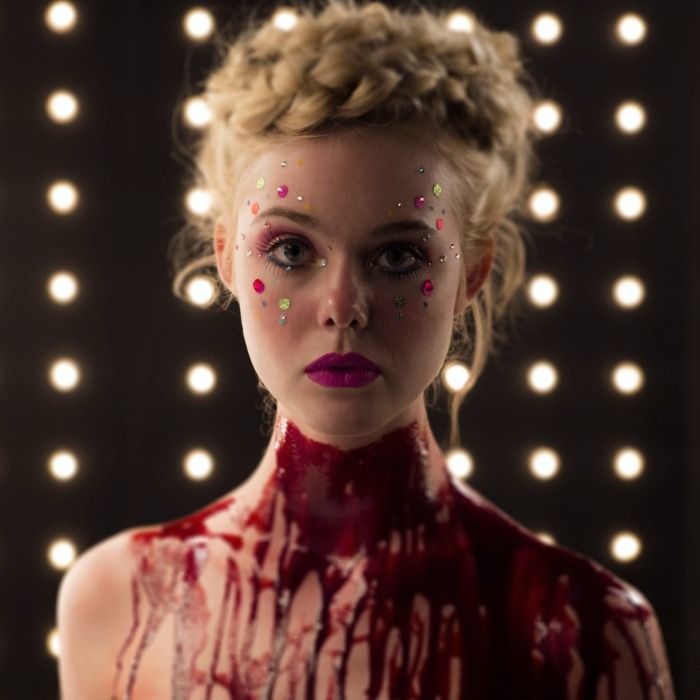