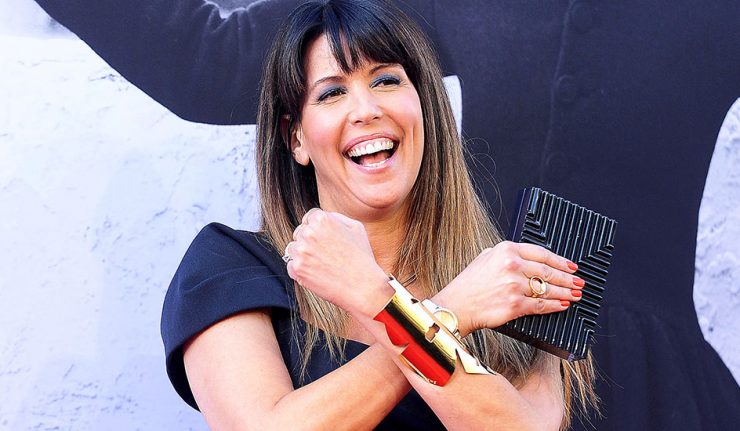 It’s still hard to believe that the character who was once mocked openly in public has surpassed Christopher Nolan’s Dark Knight Rises in the box office. If you hadn’t heard the news, Aquaman has officially become the highest grossing DC superhero flick of all time.

Regardless, prior to Aquaman, the last great DC movie was Wonder Woman. A superb entry into the DC movie universe and to me, far more deserving of the giant box office gross. Wonder Woman, in my opinion, is just objectively a better movie!

Being that Patty Jenkins is the only other director that WB fully trusts for a DC movie right now, she’s naturally one of the frontrunners to helm a Justice League 2, if that movie ever happens.

While promoting her new limited TV series on TNT, Hollywood Reporter asked her about whether she would interested in directing Justice League 2. As expected from someone who’s as thoughtful and smart as Patty Jenkins, she gave us a very wise answer that fans have been grumbling about for years.

The Justice League movie, I find those movies to be extremely challenging. I think they are fantastic when they are well done. But taking on all of those characters at the same time in the timeline … I sort of hope that we don’t do a Justice League movie for a little while, because I’m excited to see all of their movies. I want to see Aquaman 2, I want to see Flash. Never say never, but I think everyone should have their moment to shine.

What a carefully thought-out answer. This was a major criticism that fans threw at WB/DC during the early stages of the DC film universe. It was a rushed development and eventually culminated in a bit of a mess. It’s clear that their rivals at Marvel pioneered the method and WB wanted to play catch up via a different route, but you can’t deny that it works! For the most part, that would have been the safest and most obvious route that WB simply didn’t want to employ because they desperately wanted their own Avengers. Who knew that Aquaman would be the second movie to make them a billion dollars in the box office?

Leave it to someone as level-headed as Jenkins to make that observation, rather than just jumping at the excitement at the opportunity. It seems that WB is now course correcting in favor of this route and hopefully try again in the future. With Jenkins being candid about her opinion, I really hope that WB/DC listen to what she has to say. She clearly knows what she’s doing.

Would you like to see a Patty Jenkins-helmed Justice League movie? Or maybe James Wan? Do you have someone else in mind to take over the possible sequel? Let us know.