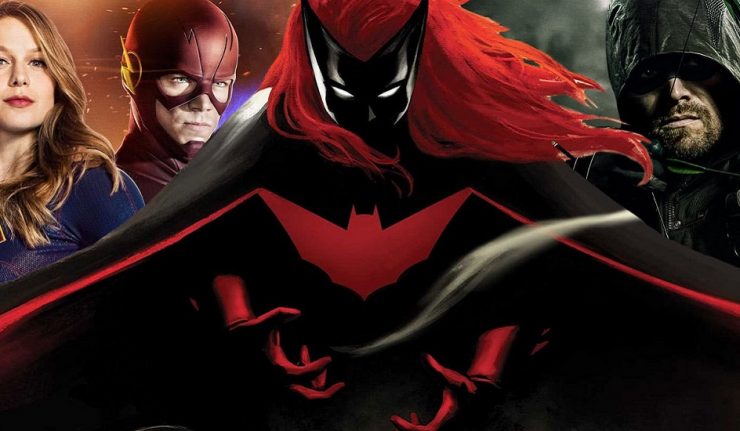 Last week, we heard news that the pilot for Batwoman would start filming in early March, seemingly just about two months after the announcement. While we can’t really determine when the inked dried on the paperwork, it seems the Batwoman news cycle will be inundated in the coming months.

We are a week after we learned that the shoot date is March 4th and now we’re getting casting news. Deadline reported earlier this week that three new cast members have been added to the roster, all seemingly making up Batwoman’s team similar to Barry’s Team Flash and Ollie’s Team Arrow.

Team Batwoman or could it be the Batfamily?

Meagan Tandy known for a recurring role in MTV’s Teen Wolf has been tapped to Sophie Moore. Tandy is a former beauty pageant winner with a few TV series roles. She also has a burgeoning film career with two Hollywood features under her belt. She was most recently seen in Lifetime’s Unreal. Her character, Sophie Moore, is a military academy graduate who current resides in Gotham city working in security. She is a former lover of Kate Kane and is very protective of her city.

Next up is Camrus Johnson, who is primarily known for his work on TV series’ such as Unproductive and Hulu series called There’s… Johnny. The most high profile gig on his resume seems to be a small role on Marvel’s Luke Cage, playing a young patron of Pop’s Barber Shop. However, he just won the role of a lifetime as Luke Fox, son of Lucius Fox. Currently, Luke works in security at Wayne Tower and aims to preserve Batman’s legacy. Of course, us Batfans know that Luke Fox eventually becomes Batwing. So hopefully, Johnson will get to suit up soon enough.

And lastly, we have newcomer Nicole Kang, who seemingly just started acting within the last couple years. A Berlanti vet, she landed a recurring role in the Greg Berlanti-produced Lifetime series, You. Kang will play Mary Hamilton, Kate Kane’s stepsister.

Unfortunately, I can’t vouch for any of these three as I haven’t had the opportunity to view any of their work. I have seen Luke Cage, but unfortunately, Johnson’s role is very small. For the most part, the casting folks behind the Arrowverse don’t seem to disappoint. I trust that these three will truly shine soon enough.

From now until March, we’ll likely be updating you folks on new developments regarding Batwoman. Stay tuned to DKN for more details. 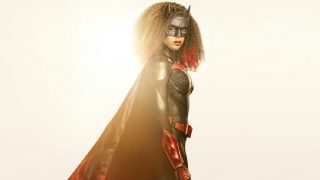