I’ve reviewed every episode of the new season of Young Justice: Outsiders so far. You can find those reviews here. Something occurred to me while writing the latest one; none of this would have been possible if Young Justice hadn’t been cancelled by Cartoon Network.

I know that if it wasn’t for us devoted fans, there wouldn’t be a third season. Don’t get me wrong, I like Cartoon Network, but because of their move to cater to shows with less plot, Young Justice was kicked to the curb. So, what if Mattel pulled funding because of the toys based on the series were not selling? They still could have supported the fans and given them another season. Yet they didn’t, so Young Justice was cancelled in 2013.

Who would have thought that it would take six years to get this fan favorite back on the air? This got me to thinking about what Cartoon Network made possible by cancelling this popular series. 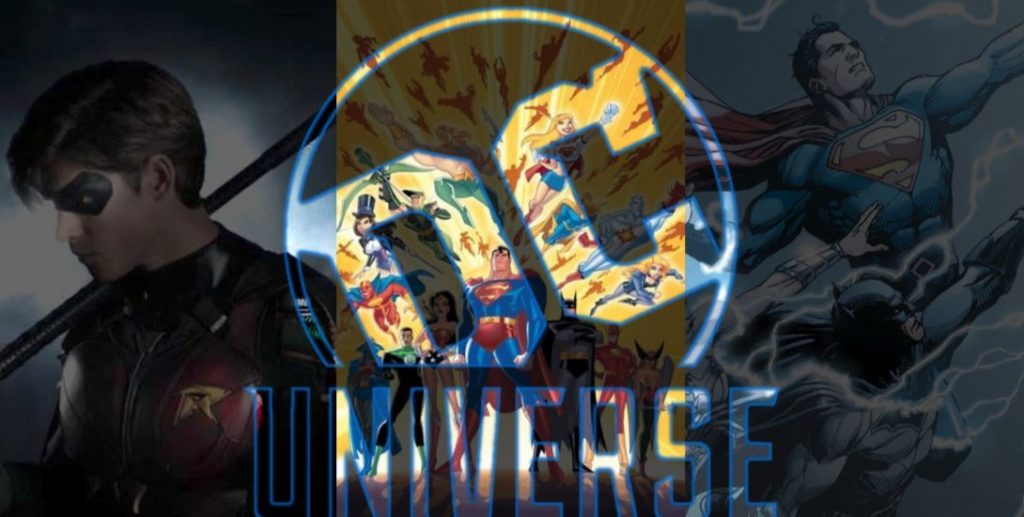 Almost immediately after the show’s end, fans came out of the woodwork to put Young Justice back on the air. In 2016, the first two seasons of the series came to Netflix. When word came that the series would receive a third season, there was speculation that it would air on the home of Stranger Things. The truth is that it was never coming to Netflix. Then Warner Bros. shocked the nerd world by announcing that DC would offer their own streaming service with original content. The new material would include a new season of Young Justice. So… yay! 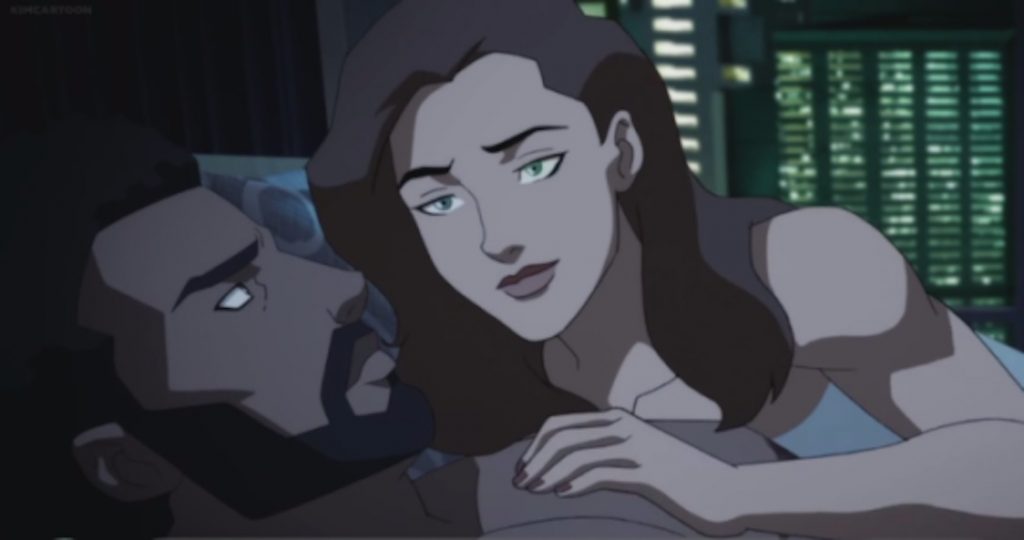 Young Justice pushed the envelope when it was on Cartoon Network,but now on DC Universe, we see couples dealing with adult subject matter like sexual intimacy, divorce, families, and relationships. If you haven’t seen what I’m talking about, sign up for DC Universe and watch the Young Justice episodes “Rescue Op” and “Evolution.” I love that the show has expanded Black Lightning’s character, and given him a romantic partner in Dr. Helga Jace. Be careful, Jefferson! Die-hard comic book fans already know why. 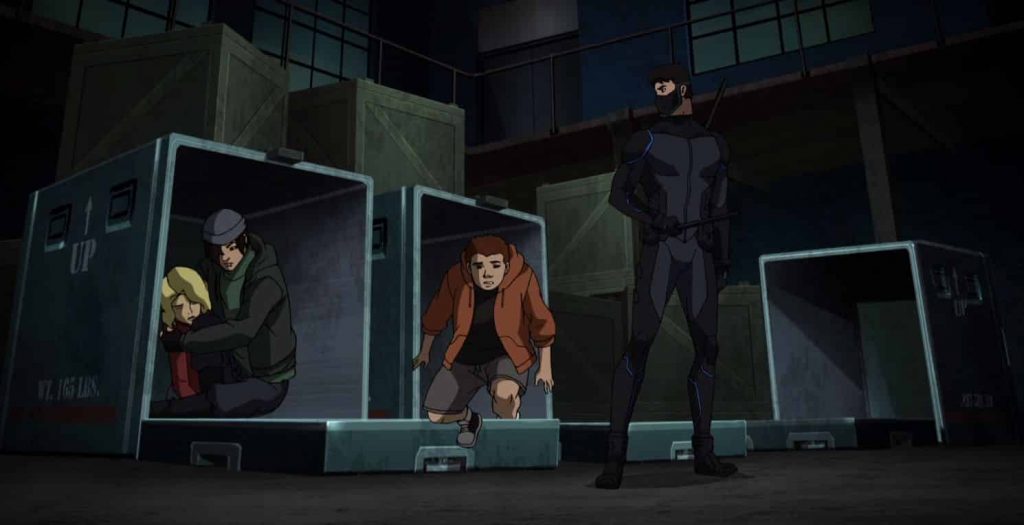 Corrupt politicians, shock jocks, and gene altering have also been a part of Young Justice. This season the show-runners have turned the dial up a notch by putting their own spin on the legitimate issue of human trafficking. Modern slavery is a growing epidemic with 40.3 million trafficking victims globally. Tackling a matter of this magnitude might have faced opposition from the censors at Cartoon Network, but the subject feels right for DC Universe.

So, thank you Cartoon Network! You have united fans from all across the globe to bring back Young Justice. You also helped to start a streaming service and bring attention to serious issues, even if you didn’t mean to. Yes, I know that both DC Universe and Cartoon Network are owned by Warner Entertainment, so maybe all of this was planned? I’ll leave that topic for another day.

‘Batman: The Long Halloween’ Part One Trailer AND...