Dick recruits the Harper Boys to break up another metahuman trafficking ring, but Will needs a favor first. Also, Artemis and Halo accompany Zatanna on a different kind of mission.

“Private Security” must have had Lethal Weapon or Beverly Hills Cop as its spirit animal. The main plot takes a hilarious turn with nonstop hilarity. The only time the laughs stopped was during the somber meeting between Zatanna and Giovanni.

The Highs And Lows In The Lives Of Superheroes 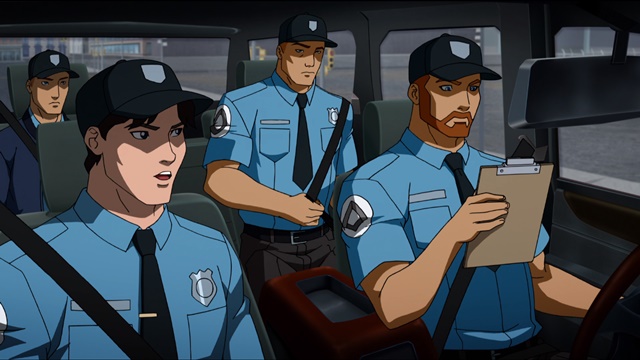 Michael Vogel was the writer for this episode, with Vinton Heuck serving as director. Both of them have an impressive body of work between them, including My Little Pony: Friendship Is Magic, Transformers: Robots In Disguise, and a host of other series. Their collective humor from those shows are plentiful in the episode, and that’s not a bad thing. 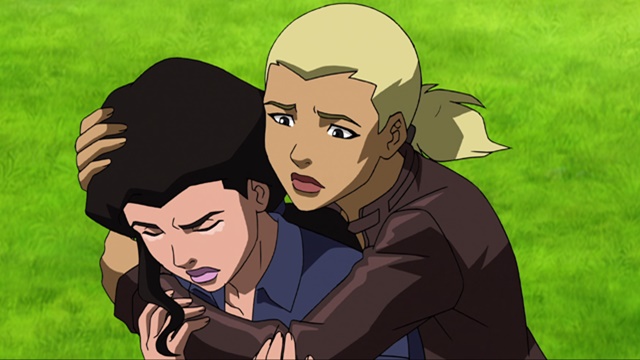 There were also some bittersweet moments in this episode as well. We find out that Giovanni Zatarra’s decision still has effects on him and Zatanna. I am amazed at how the creative team of Young Justice doesn’t shortchange the fans. It’s not afraid to go back to past storylines.

“Private Security” has all of the sensibilities and comedic timing of a buddy cop movie. It also had the right amount out heart-wrenching beats. What an epic surprise ending! Kudos to Crispin Freeman for a standout performance.