Pennyworth adds another cast member to its ranks! After announcing that the titular butler would be played by Jack Bannon, the series has now also added actress Polly Walker in a recurring role.

Walker will be joining the cast as Peggy Sykes, the sister of Bet Sykes, who is being played by Paloma Faith. Peggy is described as one of Lancashire’s busiest and most successful dominatrixes, however she is also fiercely loyal, endlessly resourceful and lives by her own rigorous moral code. 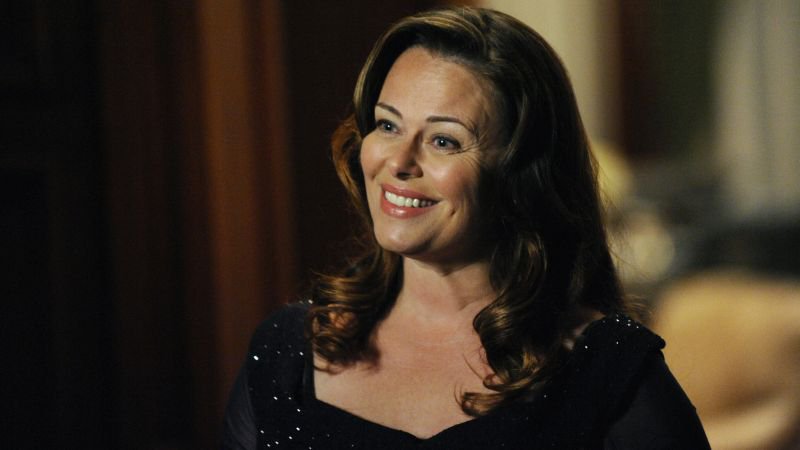 Fans may recognise Walker from shows such as the Battlestar Galactica spin-off Caprica, The Mentalist and Rome, however this is her first time venturing into comic book territory! Gotham‘s Bruno Heller is set to serve as showrunner for the series, and in a way this casting should come as no surprise: Heller also created both Rome and The Mentalist, so he and Walker are sure to have a fantastic rapport, making this even more exciting!

The official synopsis for Pennyworth is as follows:

The 10-episode, hour long drama series is based on DC characters created by Bob Kane with Bill Finger. It follows Bruce Wayne’s legendary butler, Alfred Pennyworth (Jack Bannon), a former British SAS soldier in his 20s, who forms a security company and goes to work with a young billionaire Thomas Wayne (Ben Aldridge), who’s not yet Bruce’s father, in 1960s London.

Production on the series is currently underway, so be sure to keep your eyes glued to Dark Knight News for all of the latest information as it becomes available!