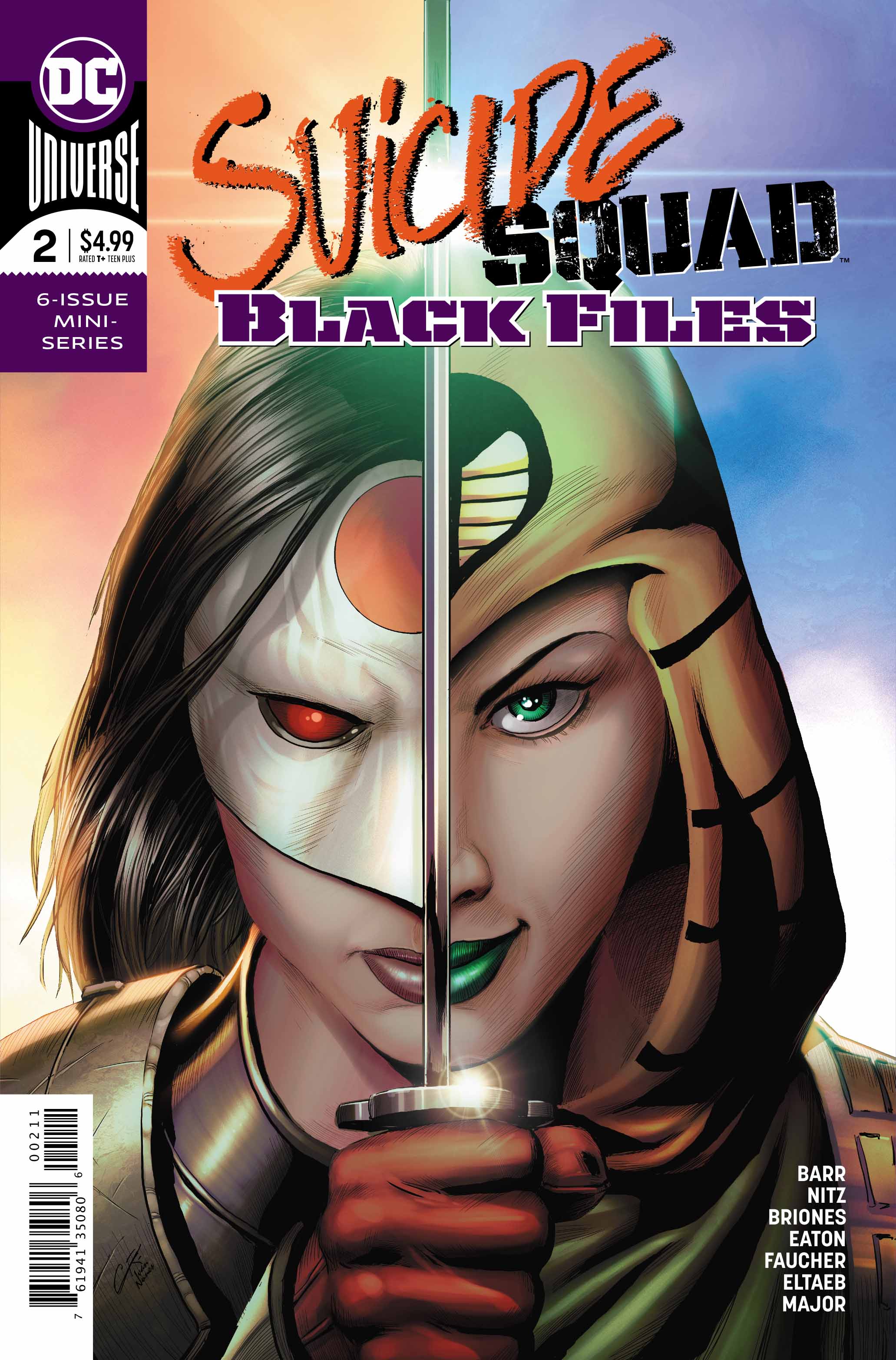 Oh boy, these spin off issues are just incredible! The stories are on par with the current Suicide Squad run.

Another two story comic, this issue picks up where the last leaves off.

Katana’s soul has been trapped within her blade! With her mortal enemy Eve, the mistress of Kobra, having taken over her body. Katana races to escape the hell within the Soultaker, hopefully before Eve takes advantage of her new body.

Amanda Waller has created a new team of magic users to fight against Sebastian Faust and his army. Helmed by Juniper, with El Diablo a close second, the team rush to save the world from a war of magic that could end the universe as we know it! 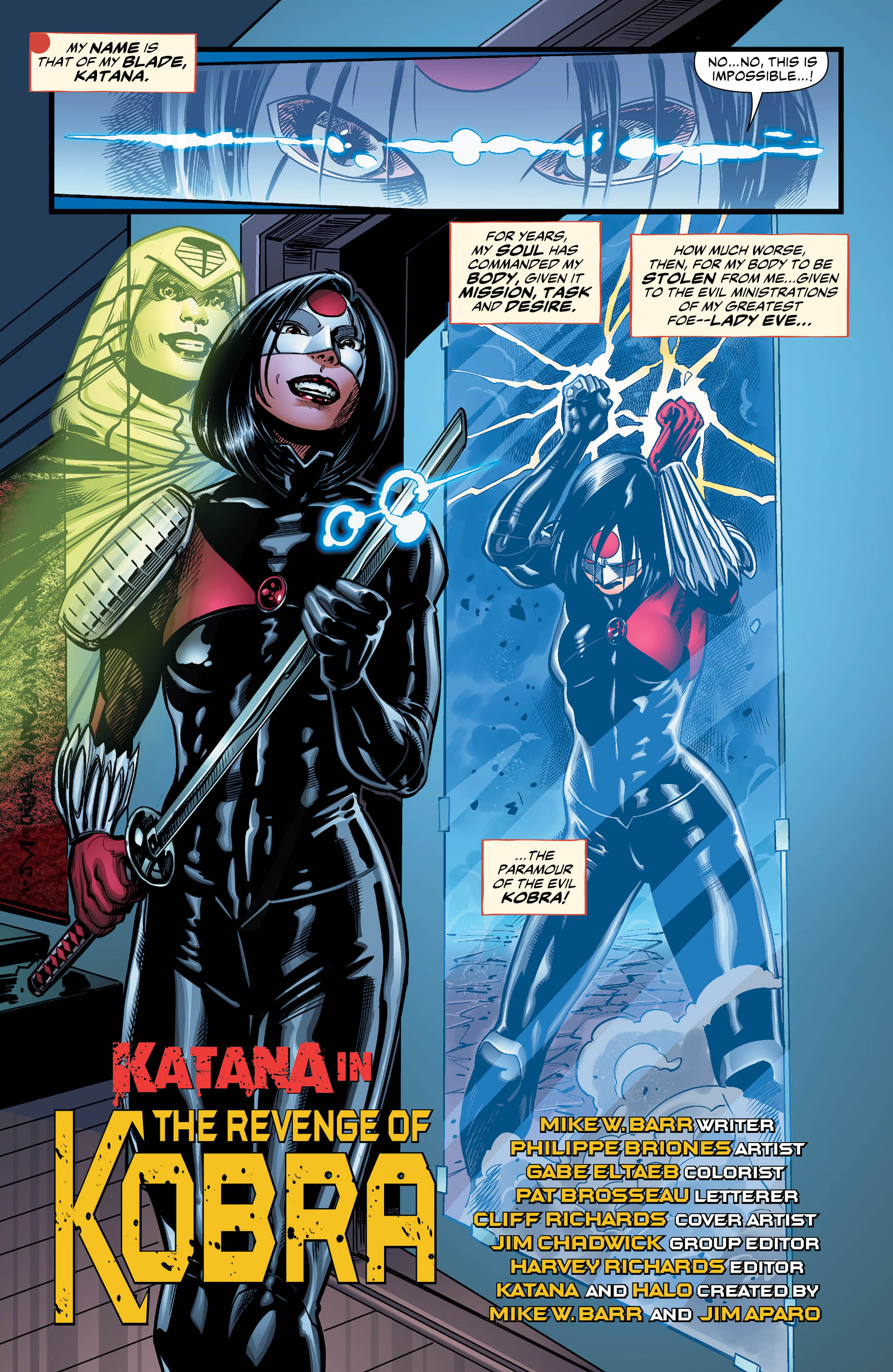 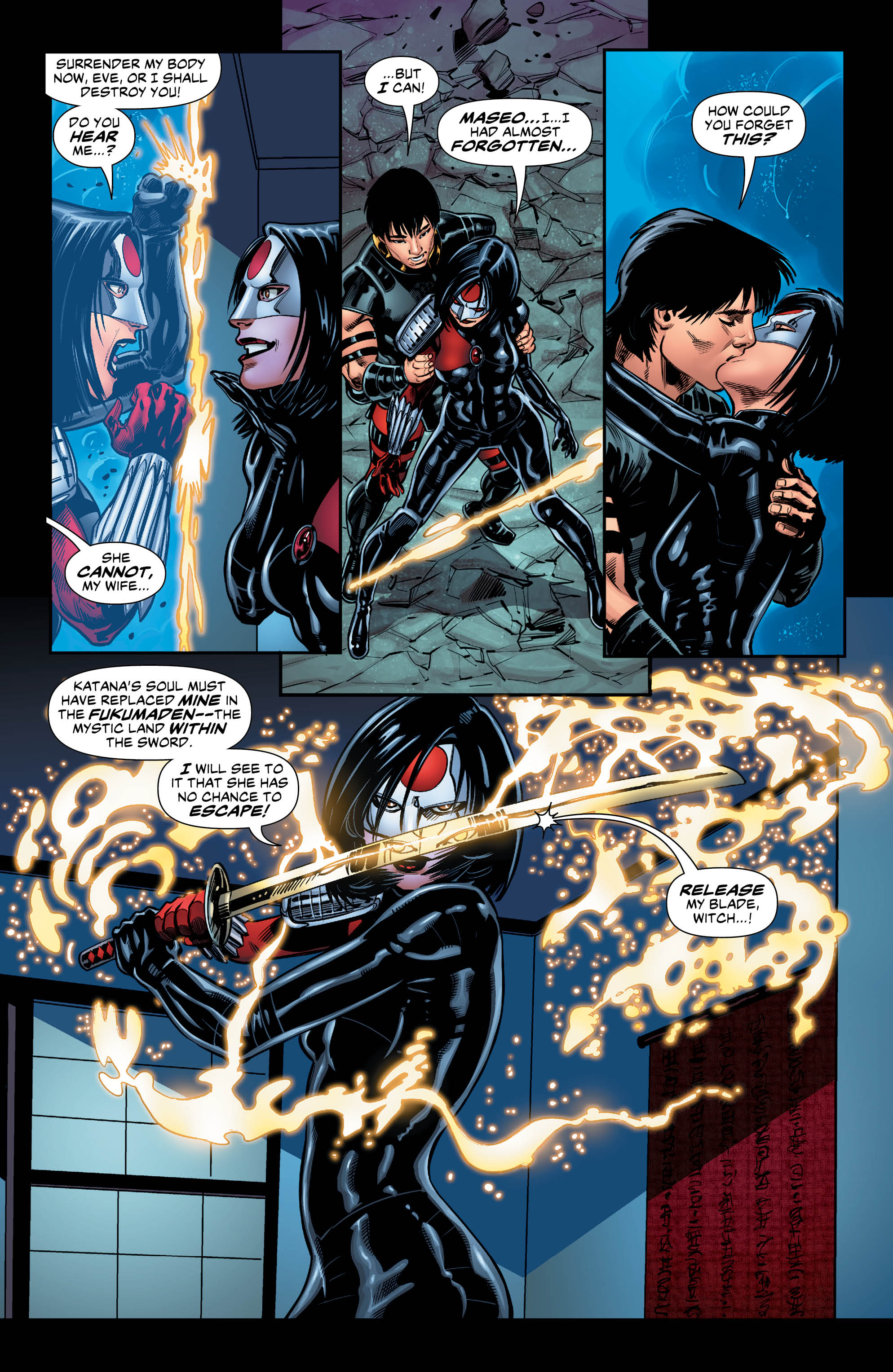 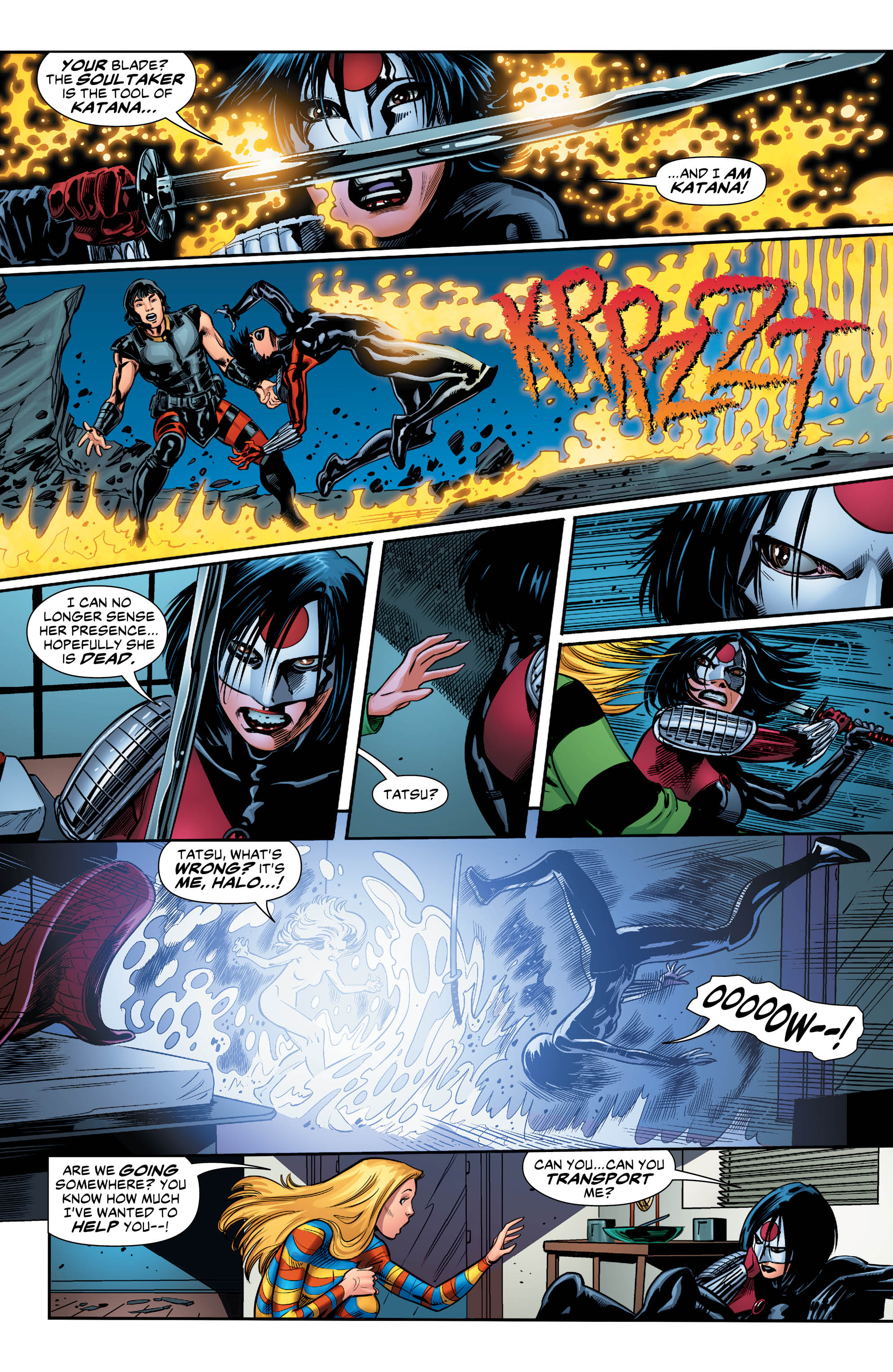 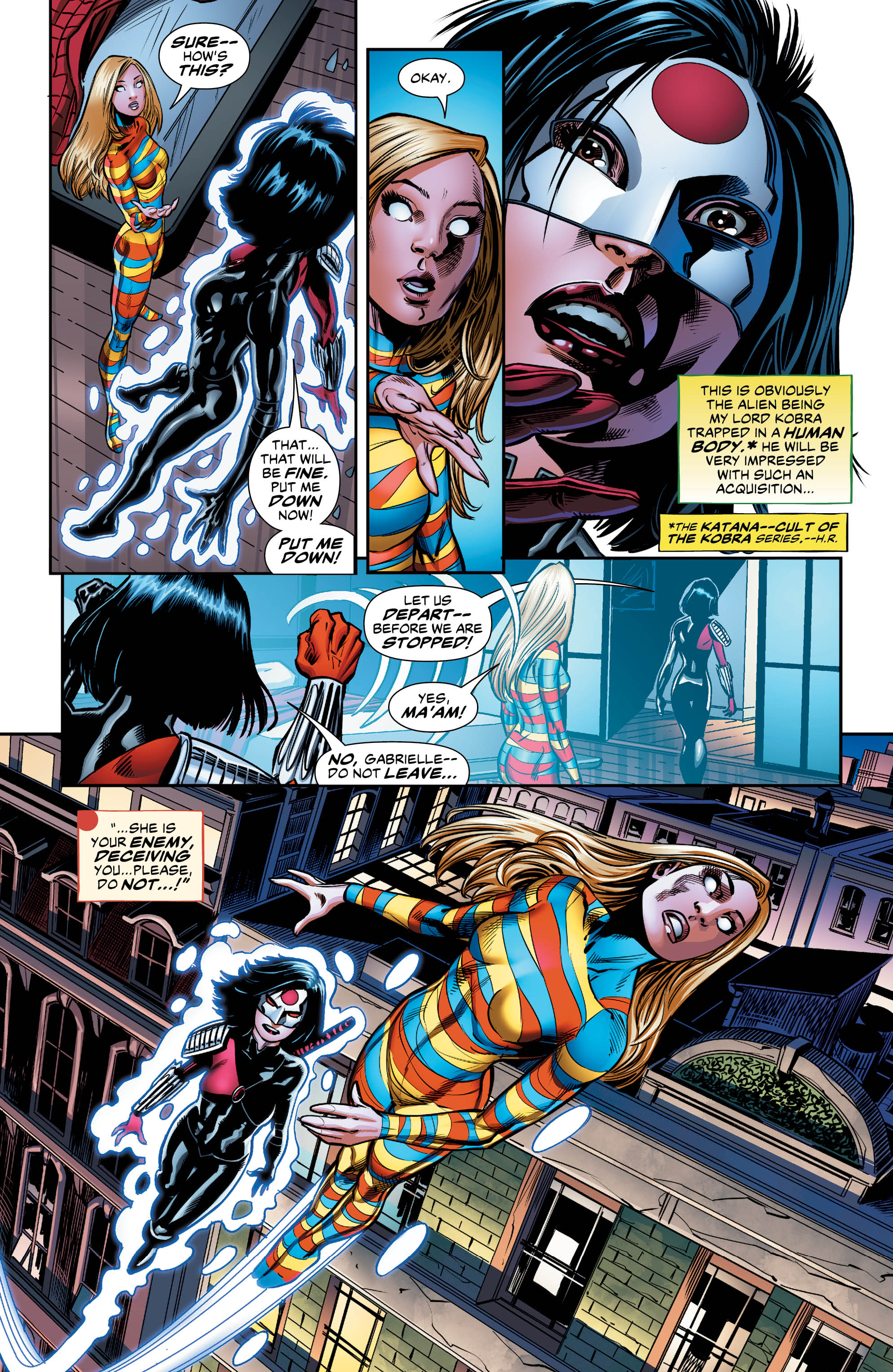 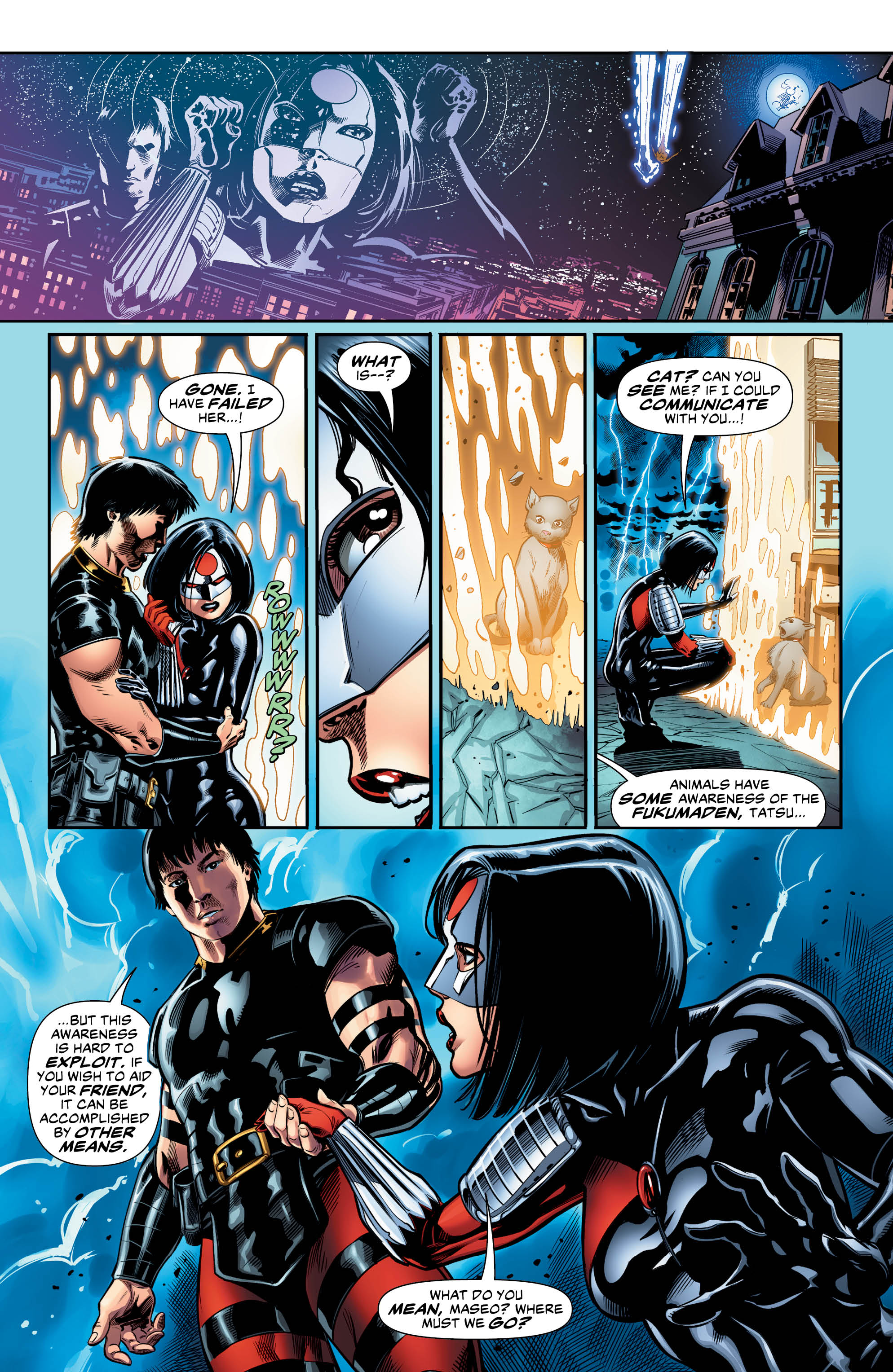 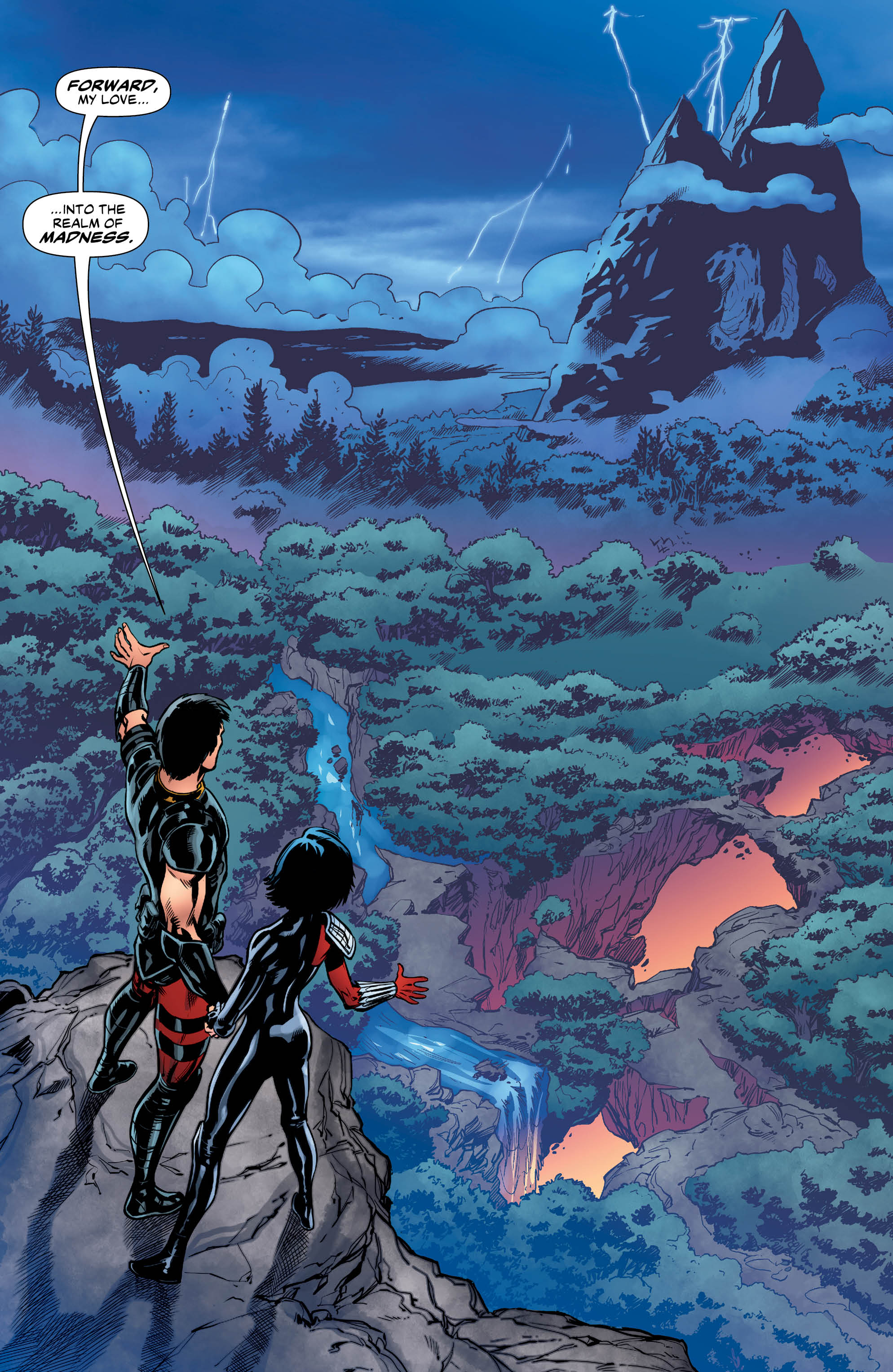 Two Is Better Than One

The only thing that is missing from the main continuity Suicide Squad comic is a second story in each issue. The first issue of this run was an excellent start, and this has only gotten stronger.

The characters within these two story lines aren’t really all that well known in main continuity. Katana has always had a part in Taskforce X, and El Diablo has had his fair share of the limelight too. The rest of Suicide Squad Black however, along with the supporting characters in Katana’s story, aren’t all that well known for the most part.

I love that two of, in my opinion, the more under rated members of the Suicide Squad are getting more focus and page time. El Diablo has been my favourite member of the squad for a number of years. It’s really nice to see him grow into his own and step into the role of leader, without formally being in charge. I also love the letters that he writes to Caitlin. Bring her back to the team!

Katana on the other hand is quite obviously a badass, and with the upcoming Batman and The Outsiders series, she’s bound to get a lot more love. Not that it takes anything away from the fact that she deserves more focus, maybe even her own mini-series.

I think that this is an excellent idea from DC, and one that I would like to see continue. I want to see different branches of Suicide Squads, to combat different types of threats.

I’d also quite like to see some of the background, or lesser known Suicide Squad team members get their moment in the spotlight.

The only thing I don’t particularly enjoy about this issue is the artwork. It feels a little bit too cartoony for my liking, something more akin to an older comic book. It reminds me more of some of the New 52 art styles.

Let’s just hope it’s only the art style that the creative team pull from New 52 for inspiration.