The plot thickens in this week’s Injustice 2 #36, as Tom Taylor and the team begin to wrap up their work on the saga. Continuing the Brainiac-centric storyline, Injustice 2 #36 highlights the strengths of the title: nothing is sacred, anything can happen.

After his encounter with Brainiac, Grodd launches an attack to reclaim Gorilla city. Having captured Ra’s al Ghul, Grodd not only takes control of his former throne but also the Suicide Squad. After receiving intelligence about Grodd’s actions, President Jefferson Pierce chooses not to intervene. However, while captured Ra’s manages to send a message to Batman, letting him know about the current situation, thereby setting the stage for a confrontation between Braini-Grodd and the Dark Knight.

Channeling his inner George R.R. Martin, the writer keeps his readers on their toes, as no character is safe. In short – death does not feel cheap in the Injustice universe. These shocking events carry weight. 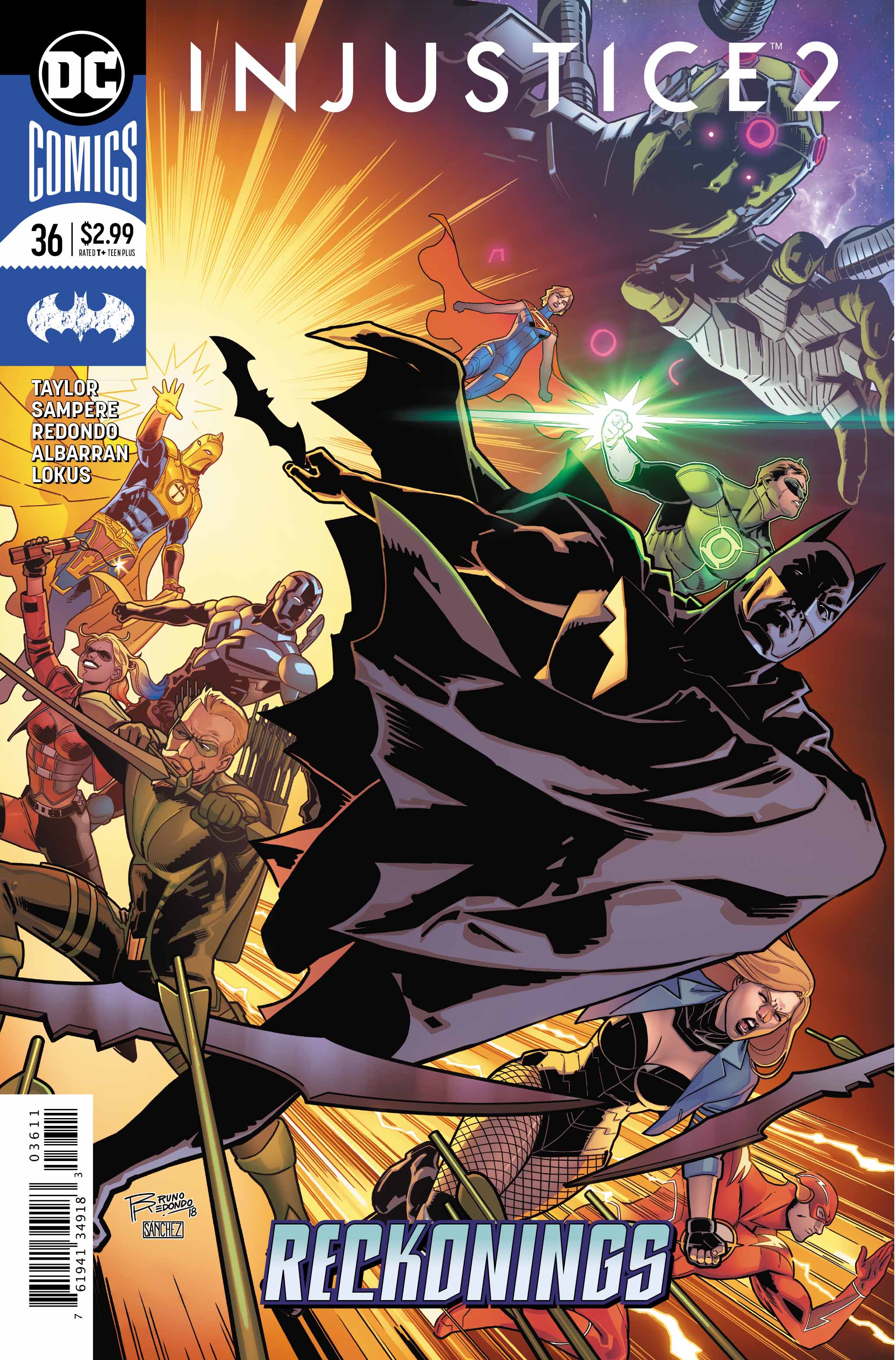 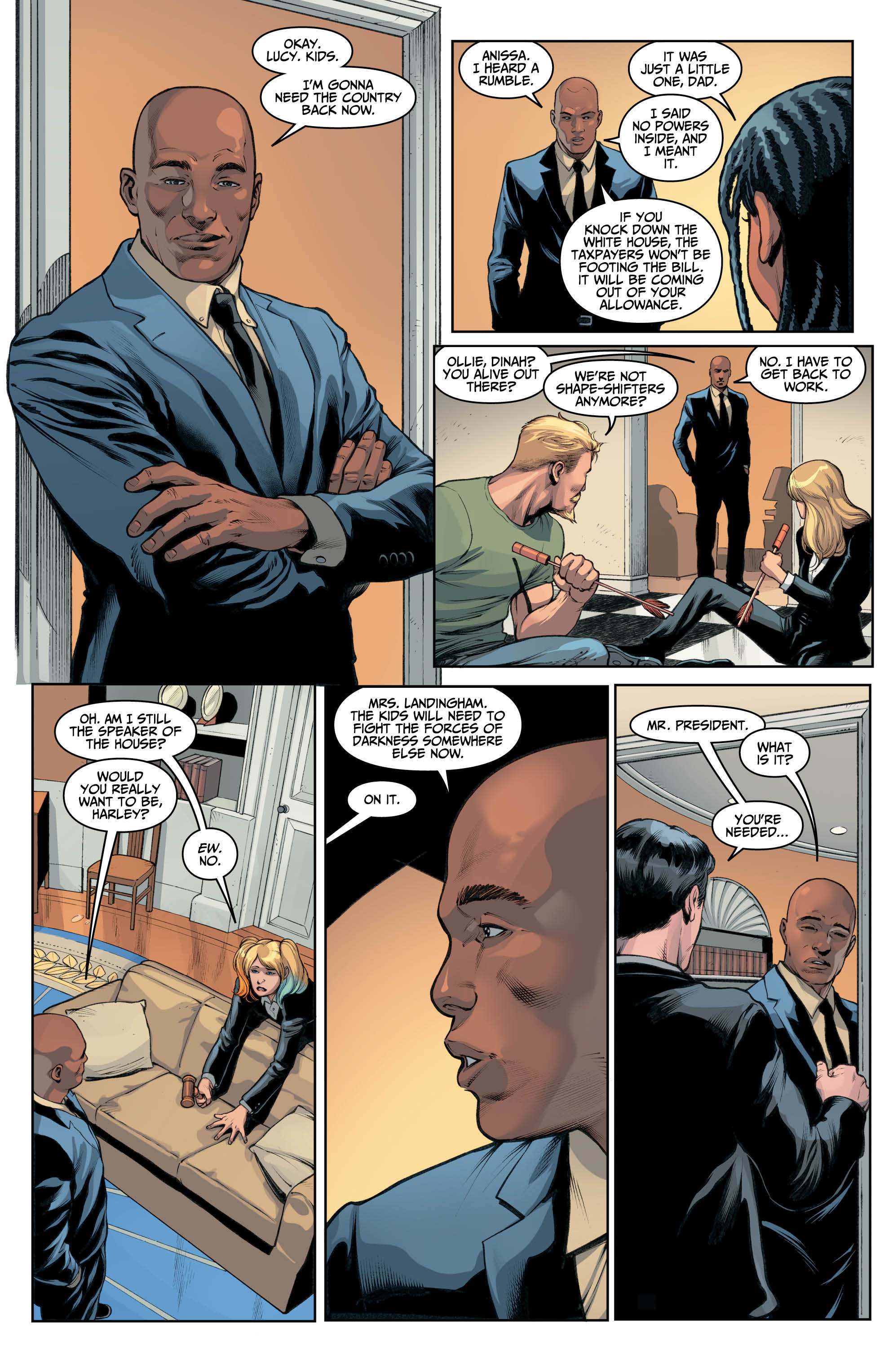 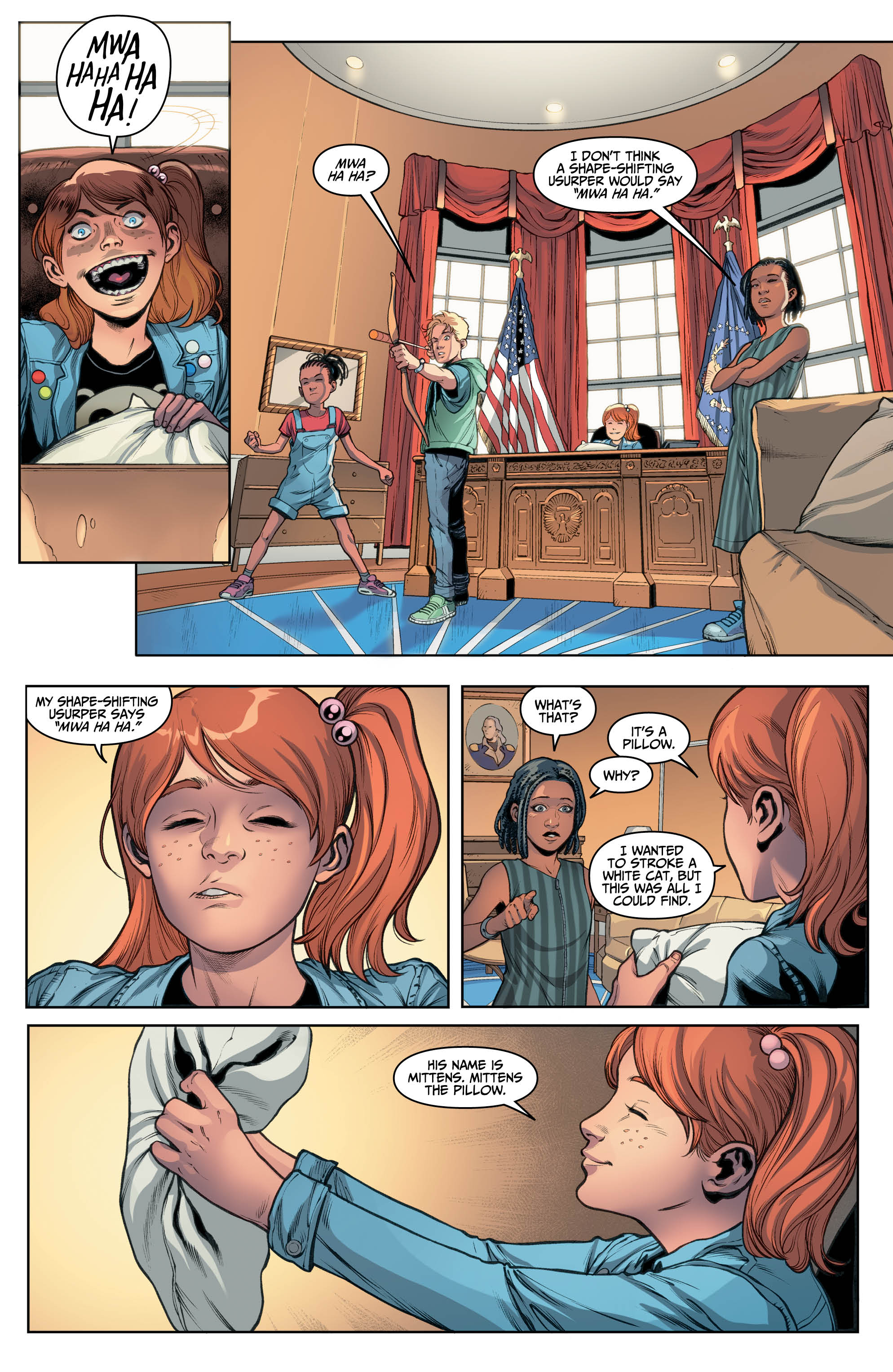 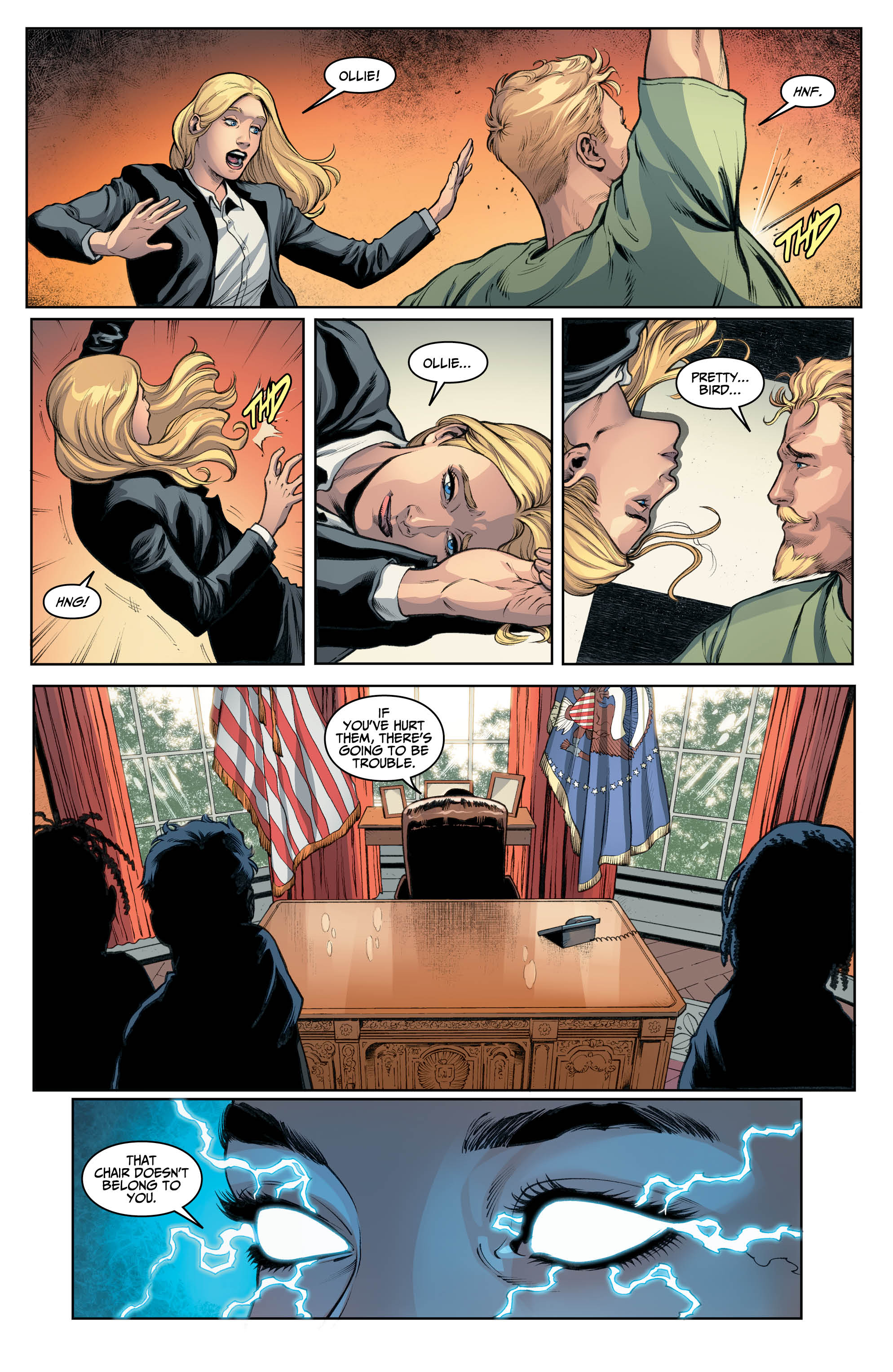 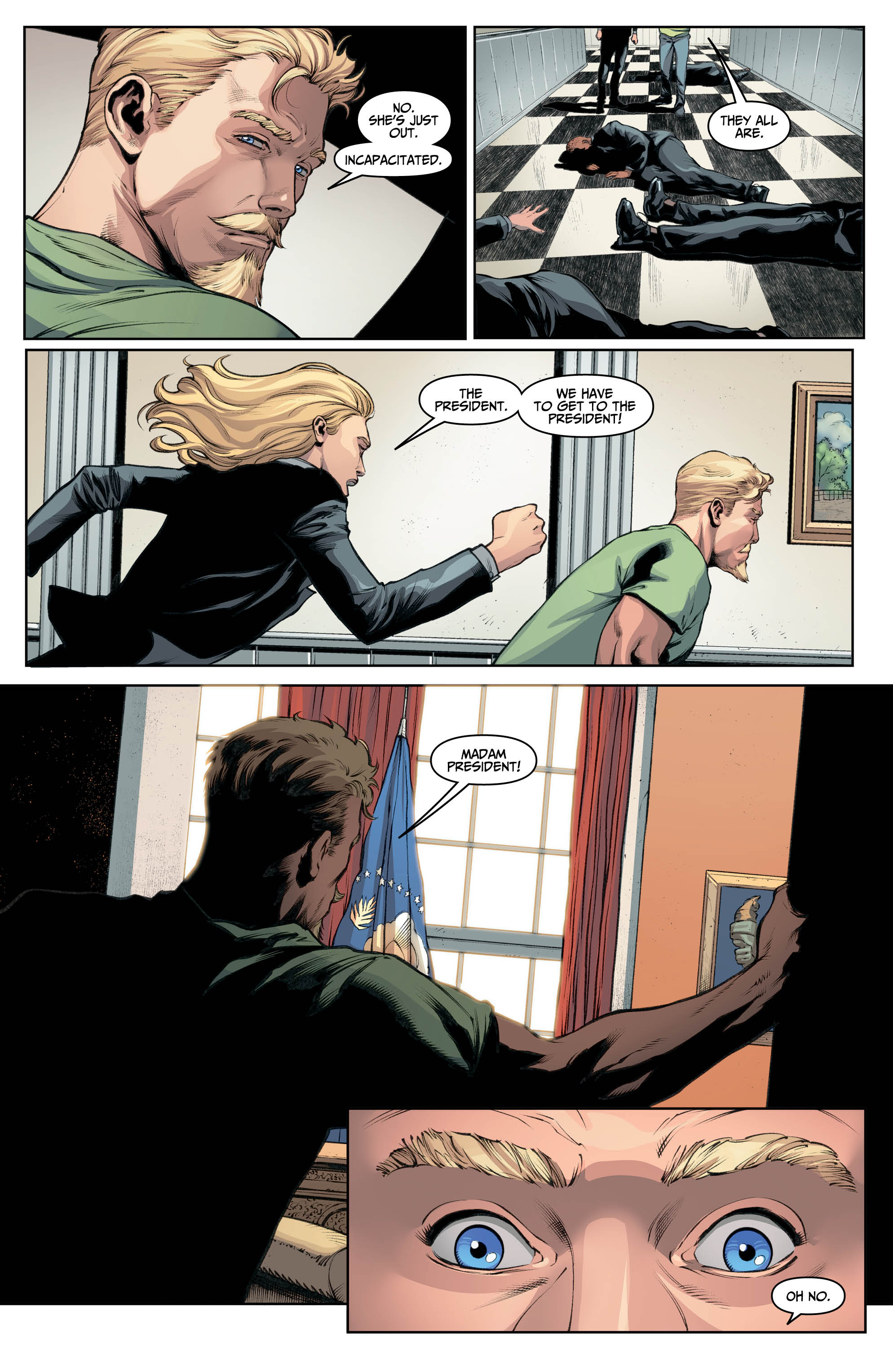 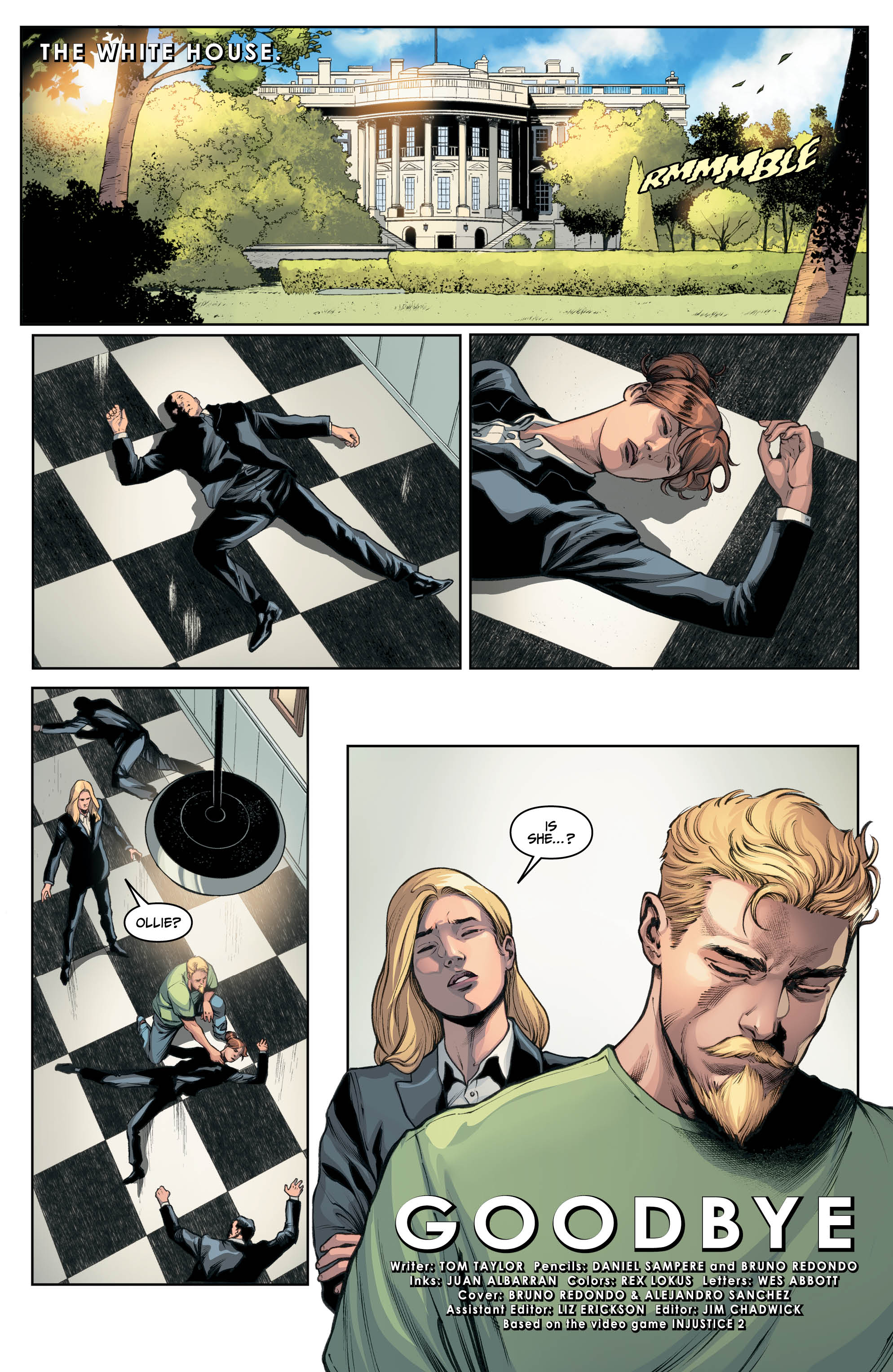 There are a lot of people with their artistic hands on this issue: Sampere, Redondo, Albarran, Lokus. Yet, despite having multiple cooks in the kitchen, Injustice 2 #36 is a delightful dish, full of rich and beautiful art. Not once does the issue feel in-cohesive due to an excessive number of artists. The pencils are uniformly sharp, the inks on point and the colors are lavish. Characters are rendered with iconic beauty, and panels are dynamic in composition. This issue is gorgeous from start to finish.

While Injustice 2 may not be one of the company’s flagship titles, DC did not skimp on the talent for this book. Taylor’s grand vision for this story is matched by his teammates’ capacity for bringing this foreign world to life.

Injustice 2 #36 is bold in its execution and grandiose in the best way possible. As the story begins to crescendo towards an epic conclusion, this issue leaves its readers desperate for answers.  Injustice 2 #36 is the title’s last monthly installment before the story wraps up in Injustice 2 Annual #2 – which will surely be another amazing issue of this superstar title. If you haven’t already, do yourself a favor and read Injustice 2. The ride is worth it.