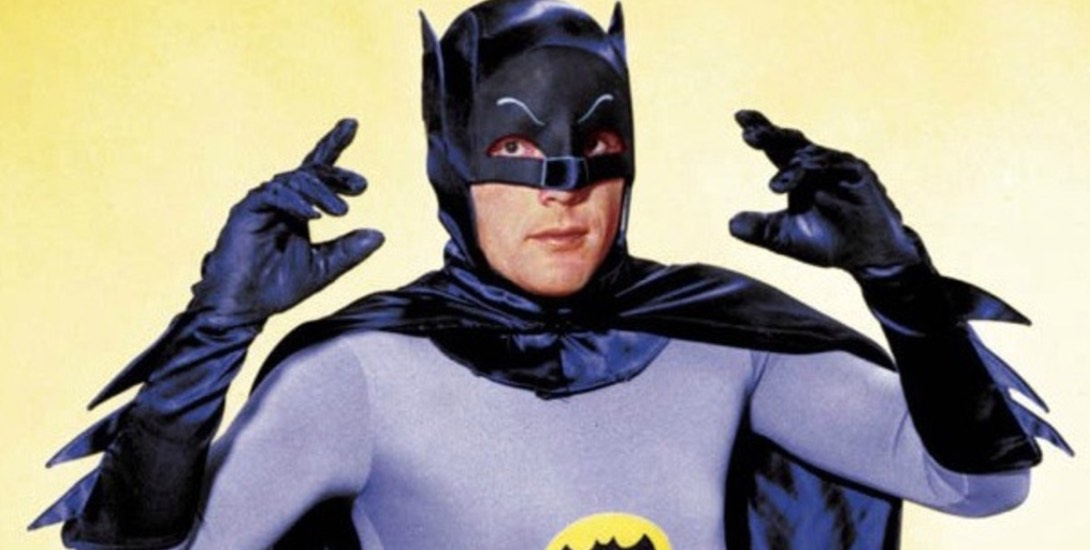 Last year was a tough time for Batfans. On June 9, 2017, we lost Adam West, the actor who portrayed Bruce Wayne and Batman in the 1966 Batman TV series. For many of us, he was our Batman growing up.

DC had just managed to obtain the rights to Batman ’66 and it looked like they were beginning production on what would have been new franchise of animated movies, starting with the 2016 delight, Batman: Return of the Caped Crusaders.

Since then, Batfans have tried to continue remembering his legacy with various tributes. For instance, that time when the city of Los Angeles lit the Bat-Signal on City Hall. Or when DC and NBC released online an episode of the cancelled TV series Powerless because Adam West appeared in it. Or when the Hollywood Museum opened up the Batman ’66 exhibit. When news broke, Hollywood took to social media to express their grief. DKN also shared their memories of the Bright Knight. Thankfully, DC also released his last turn as the Caped Crusader with Batman vs. Two-Face. The world is not ready to let go of Adam West and thankfully, there’s just a bit more for the time being.

A company known as Kaleidoscope, which specifically works to find lost pieces of TV footage, discovered a lost commercial featuring Adam West as Batman. In the clip, Batman teaches children in England how to safely cross the road. The clip was screened at Birmingham City University yesterday to kick off their list of UK’s top 100 missing TV shows.

BBC has posted the edited footage online, featuring captions that set the scene. The PSA shows Batman taking time off from crimefighting in Gotham to explain how to cross the road using the Kerb Drill.

From the moment he says, “Hello, citizens,” I was very emotional. The footage was released in May 1967 and has not been screened in over 50 years, until yesterday. It just shows exactly how much he meant to children in the ’60s if he was sent across the pond to teach kids about safety. It’s a great clip and is still relevant today. If I had kids, I’d likely show them this clip to teach them how to cross the road.