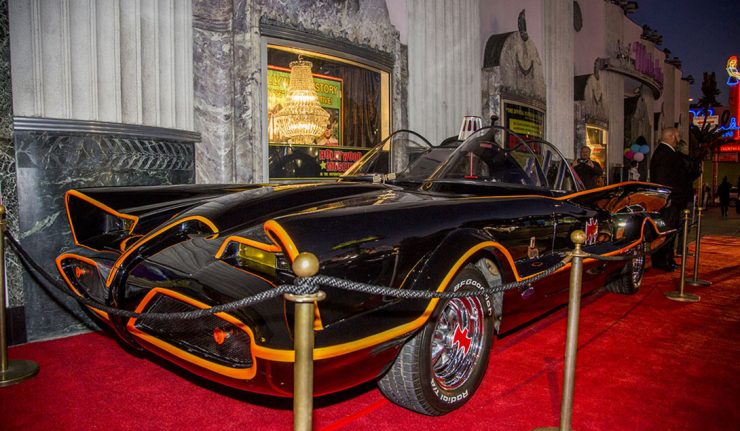 As reported by my colleague, Chris Foti in December, the Hollywood Museum was revving up to open its Batman ’66 exhibit. One of the top tourist attractions in Los Angeles, the Hollywood Museum is home to the most extensive collection of Hollywood memorabilia, housing over 10,000 pieces, dating back to the silent era of film. And as of January 12, last Wednesday, it now houses an exhibit to the beloved Batman TV series that premiered in 1966 that the public may now peruse.

Burt Ward and Lee Meriwether, the Catwoman for the Batman film based on series, were on hand for a special opening event. Ward, seemingly in awe of the restored pieces said this:

“The costumes have the same sheen and color and richness of the very day we film. That’s what makes it so special. The work and the love that people have put into this exhibit.”

Here are some photos taken by Los Angeles Magazine: 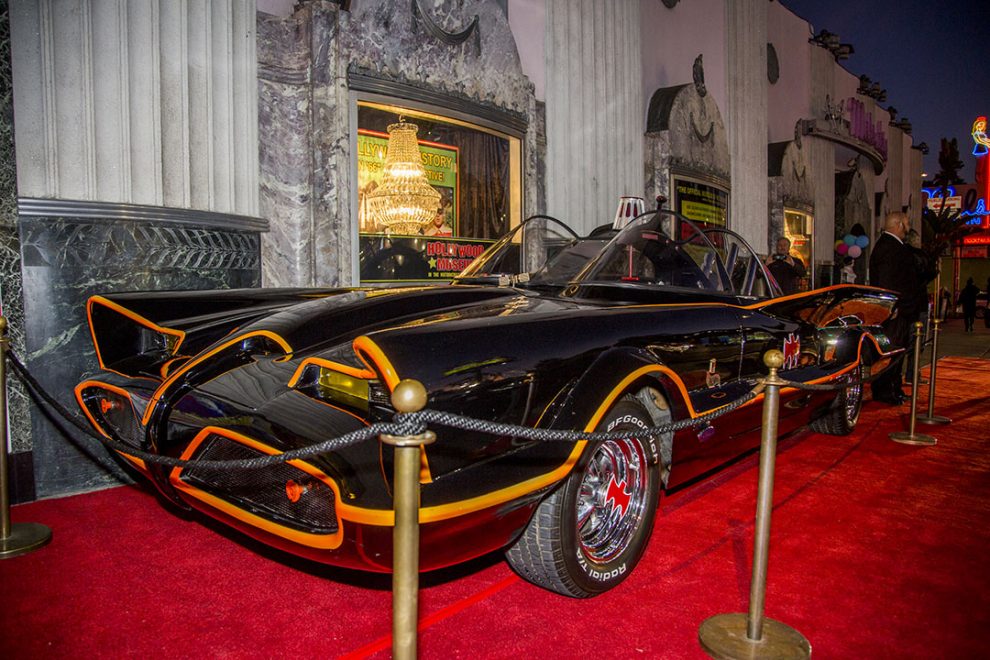 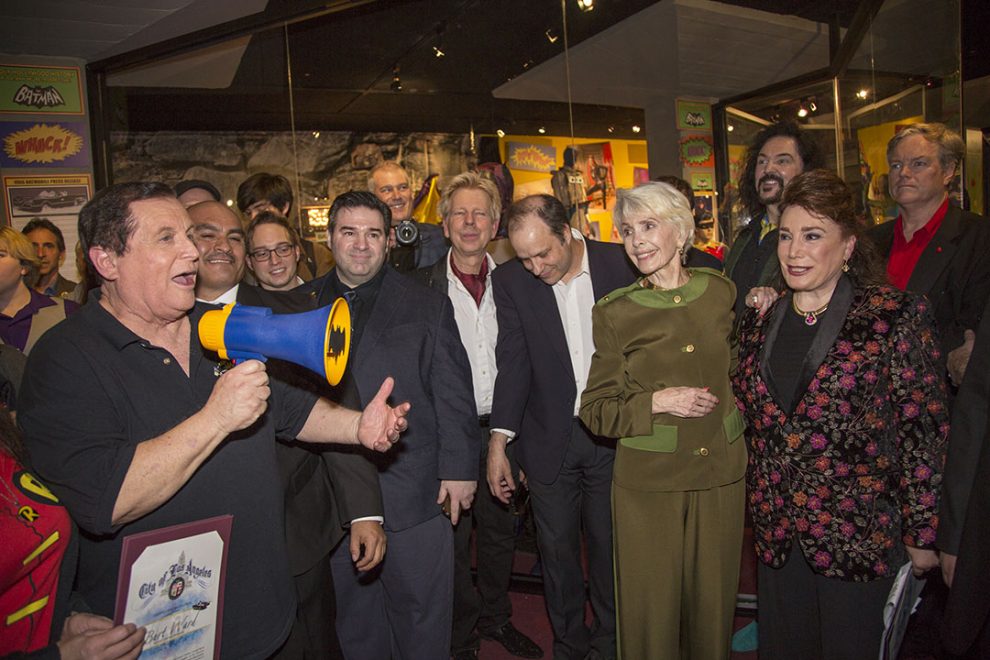 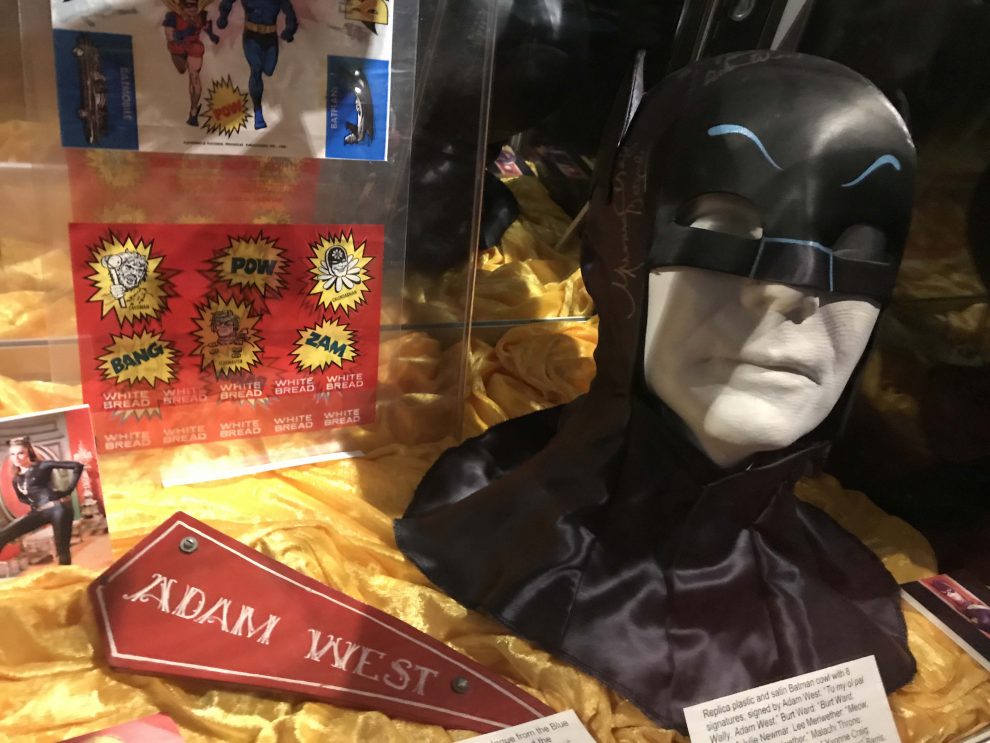 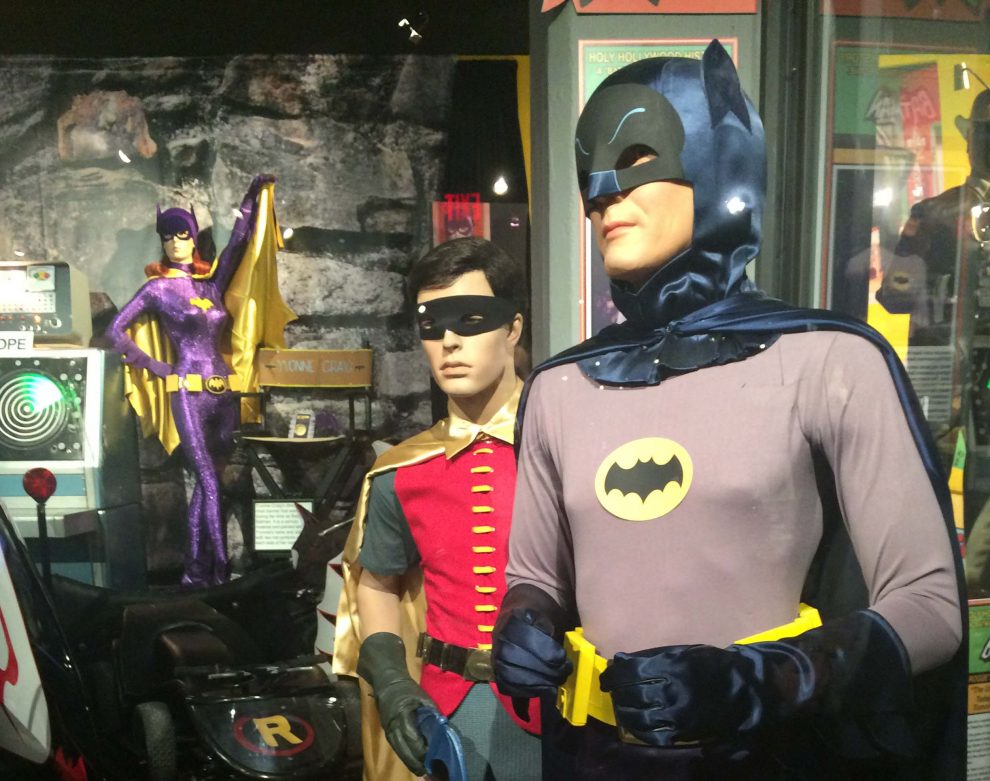 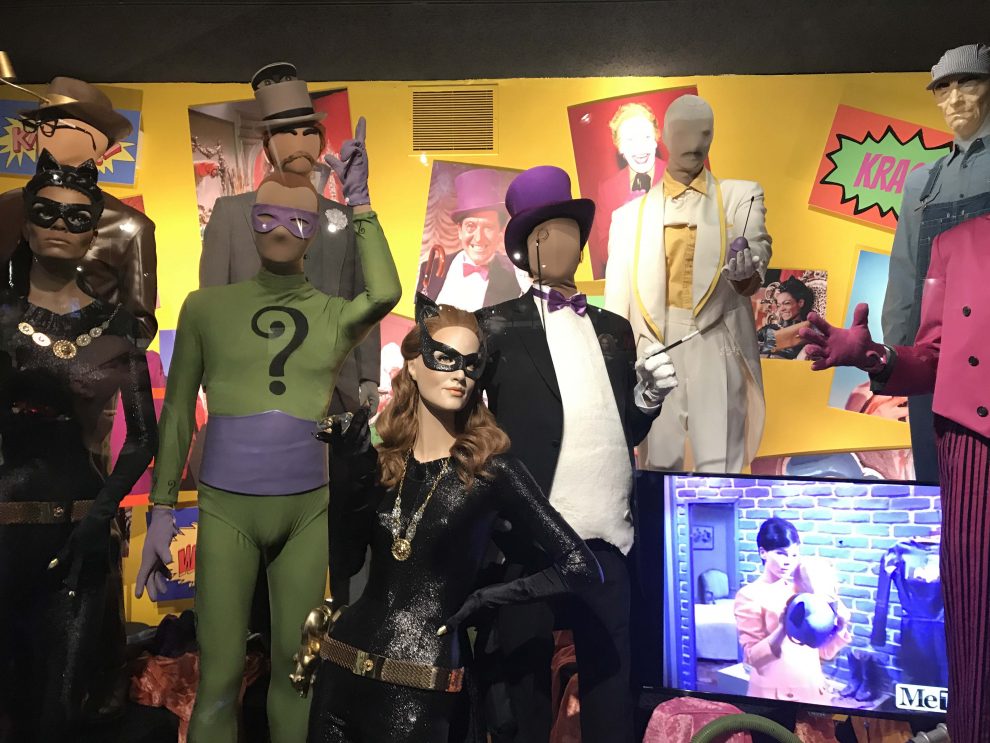 The exhibit is divided into 4 sections: Wayne Manor, the Batcave, Villains, and merchandise. The exhibit will remain open until April. As a Batfan of Adam West’s Bright Knight, this is pilgrimage you must undertake.

Fun fact: Our own Ryan Lower edited video that appears in this exhibit. Isn’t that awesome? 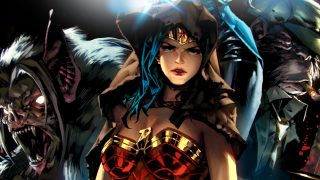