Sad news has hit the world this week, as we have lost yet another incredible talent. Film producer, Benjamin Melniker, has passed away at the age of 104. For those unfamiliar with the name, Melniker has been producing films for over 40 years. Producing basically every Batman film since the 1989 Tim Burton film. Melniker was a studio executive at MGM studios before joining together with Michael E. Uslan and producing the Batman and DC Comics films. Melniker was nominated for three Daytime Emmys for his work on the animated Where On Earth Is Carmen Sandiego? winning the award in 1995.

A Career For The Ages

Melniker started producing major motion pictures in the 70s, with Mitchell, a film about a a detective trying to take down drug dealers and a murderer. It wasn’t until the early 80s that Melniker took his first steps into the superhero world with Swamp Thing in 1982. The film was based on the DC Comics character of the same name. Following the story of Alec Holland over two films, with The Return of Swamp Thing in 1989. Apparently, that’s all it took for Melniker, in 1989 he produced not just one, but two movies based on superheroes. The previously mentioned The Return of Swamp Thing, as well as the start of modern day Batman films, Tim Burton’s 1989 Batman.

After that film, Melniker has been an executive producer on a whopping 34 Batman productions, including animated movies as well as live action. An incredible career that has spanned over 40 years of film producing. Melniker’s influence in the superhero culture and Batman film progression is something akin to Stan Lee’s over at Marvel. With Melniker’s last production being Batman Ninja, his work will continue on with Uslan and the films that he produces.

Benjamin Melniker shall be missed. 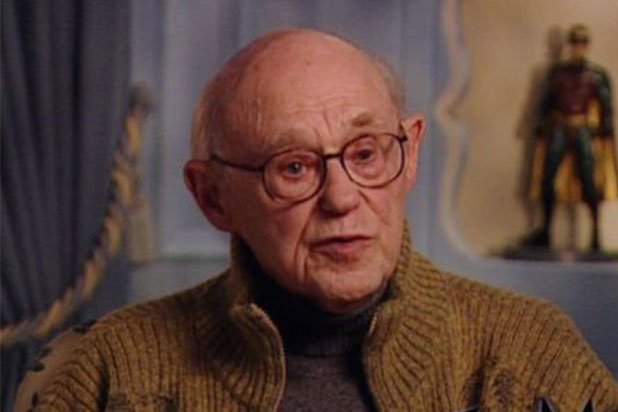