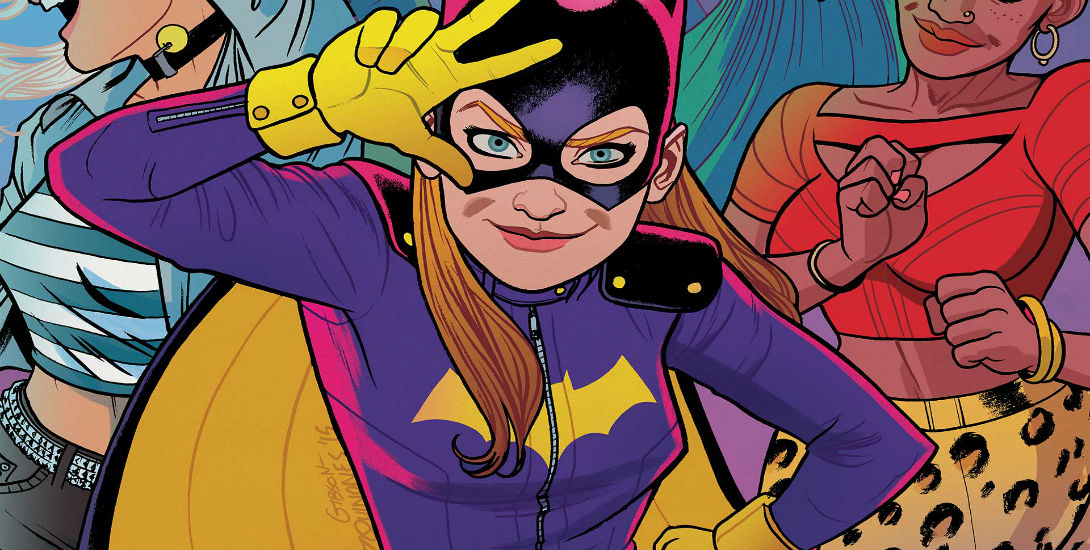 Batgirl is looking for another director, Joss Whedon has announced that he is leaving the project.

Joss spoke with The Hollywood Reporter and gave the following statement:

Batgirl is such an exciting project, and Warners/DC such collaborative and supportive partners, that it took me months to realize I really didn’t have a story, I’m grateful to Geoff and Toby and everyone who was so welcoming when I arrived, and so understanding when I…uh, is there a sexier word for ‘failed?'”

Whedon has been involved with the project for almost a year now. He was slated to both write and direct the movie. With no story and no director, Warner Bros. will now have to push this project to an unspecified date. 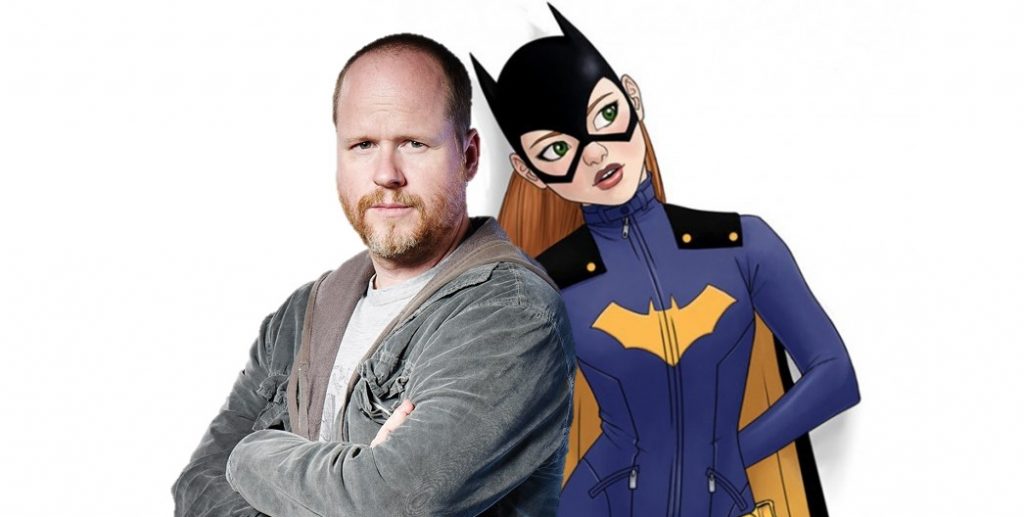 Whedon’s departure means Warner Bros. now need to scramble to fill both roles or put the project completely on hold.

This also adds his name to a growing and worrying list. DC Comic book movies that have either lost / switched directors or simply have no director at all. Warner currently have eighteen movies in development or pre-production, ten of them have no director attached.

Cyborg and The Green Lantern Corps are both currently scheduled a 2020 release yet neither has a director. The Flash has lost numerous directors over the past two years and The Batman has so much speculation surrounding it, no-one really knows where it stands right now.

The current DC schedule has nothing with a confirmed director and/or writer for release after Wonder Woman 2 in 2019. The only movie in solid pre-production without a release date is Chris Mckay’s Nightwing movie. My guess is that to counter this news, we should expect an announcement on when that will be released very soon.