Batman: The Animated Series arguably gave us one of the most quintessential designs of the character of all time. The simple yet iconic form has endured since the show first premiered back in September 1992. A new deluxe action figure from Mondo captures that classic look perfectly.

Mondo are also releasing a exclusive version that will only be available until March 12th. Along with everything offered in the standard figure it will also feature an amazing switch-out H.A.R.D.A.C. head, a extra wind-swept cape, goggles, unique hands and extra batarang. 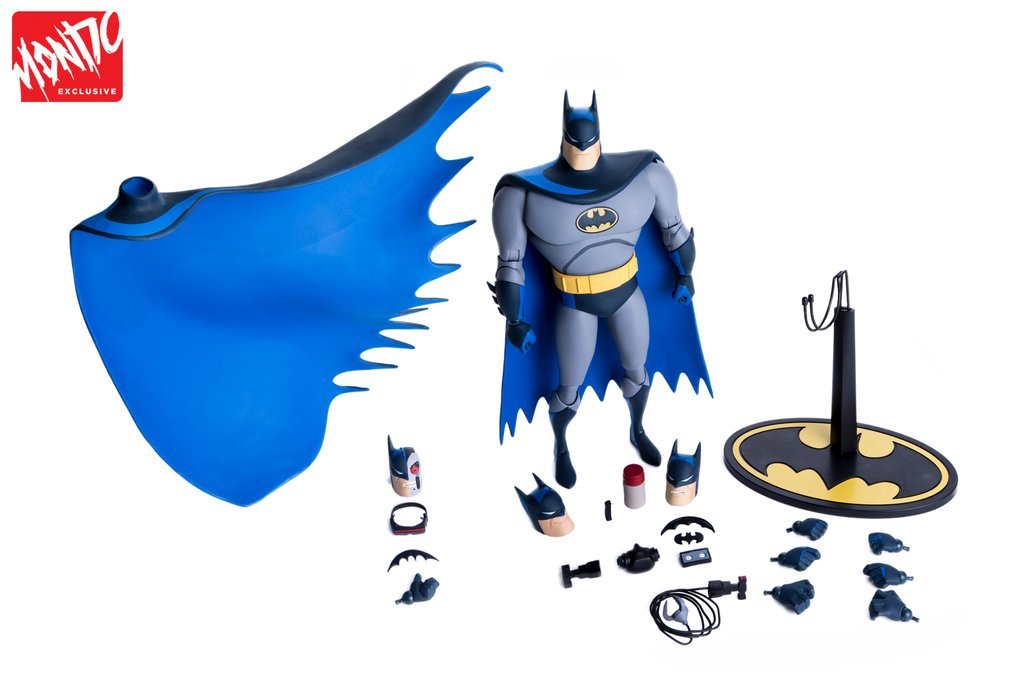 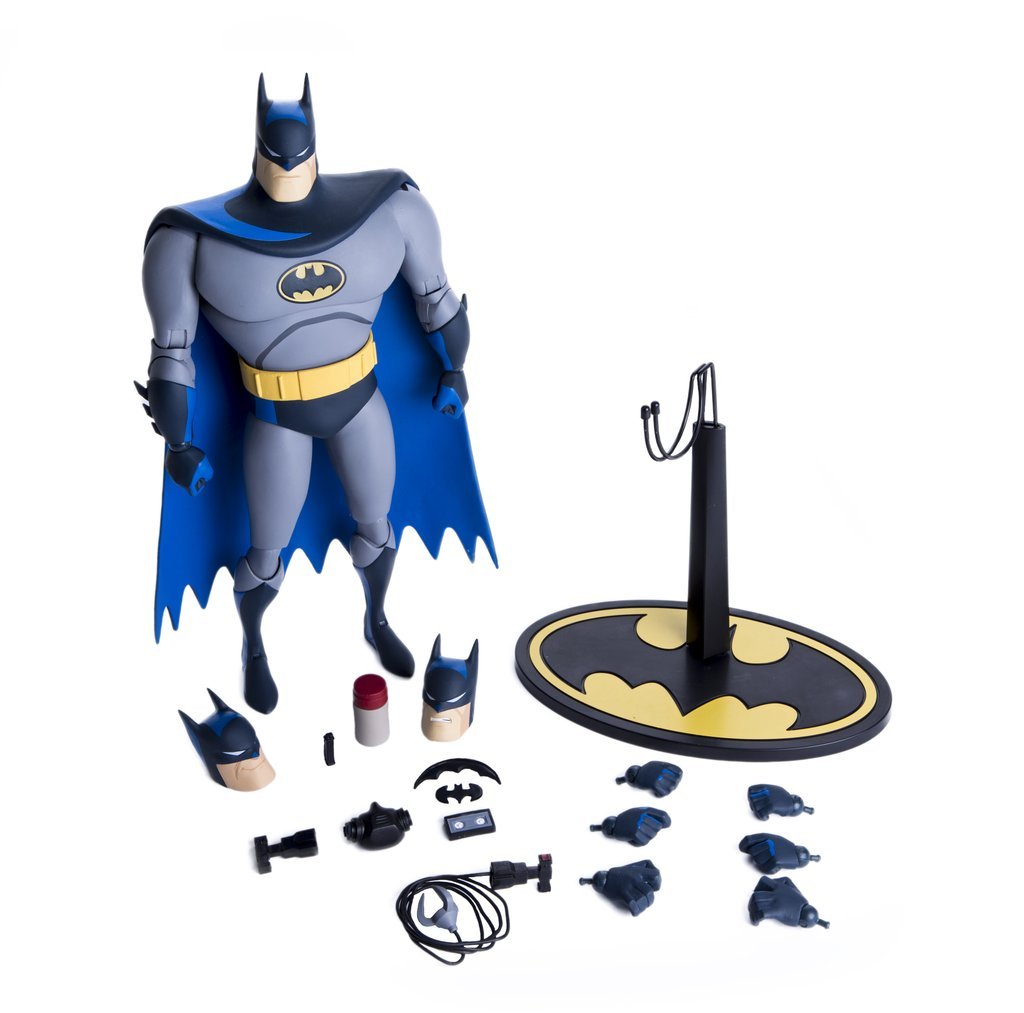 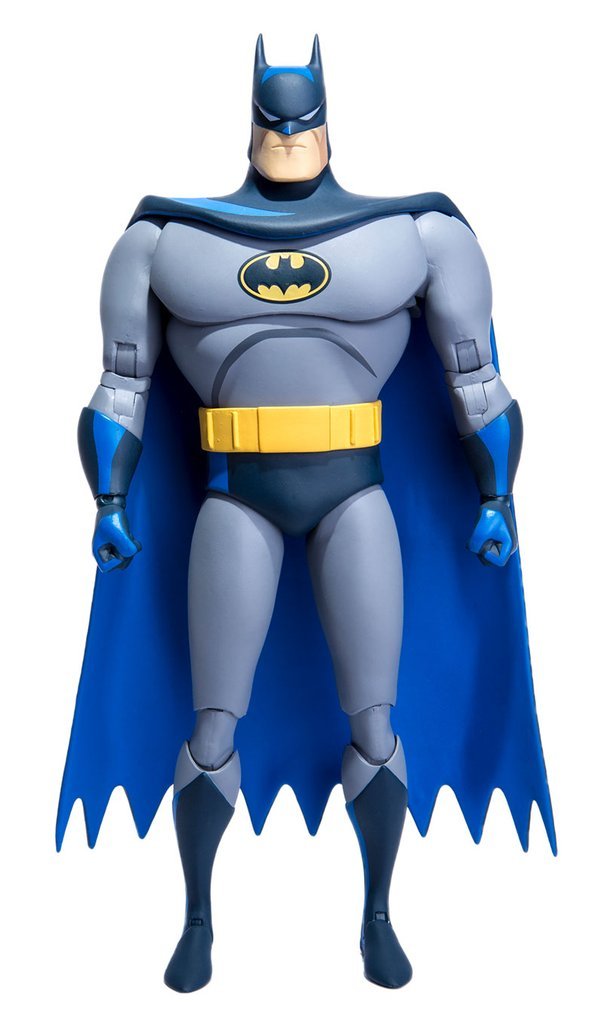 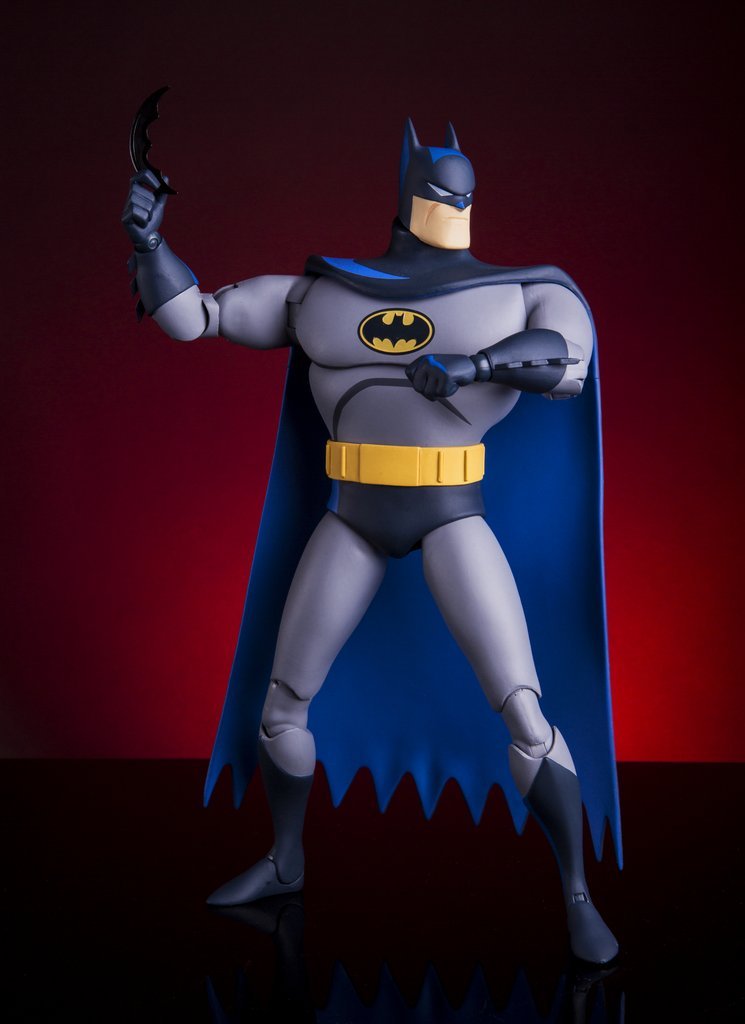 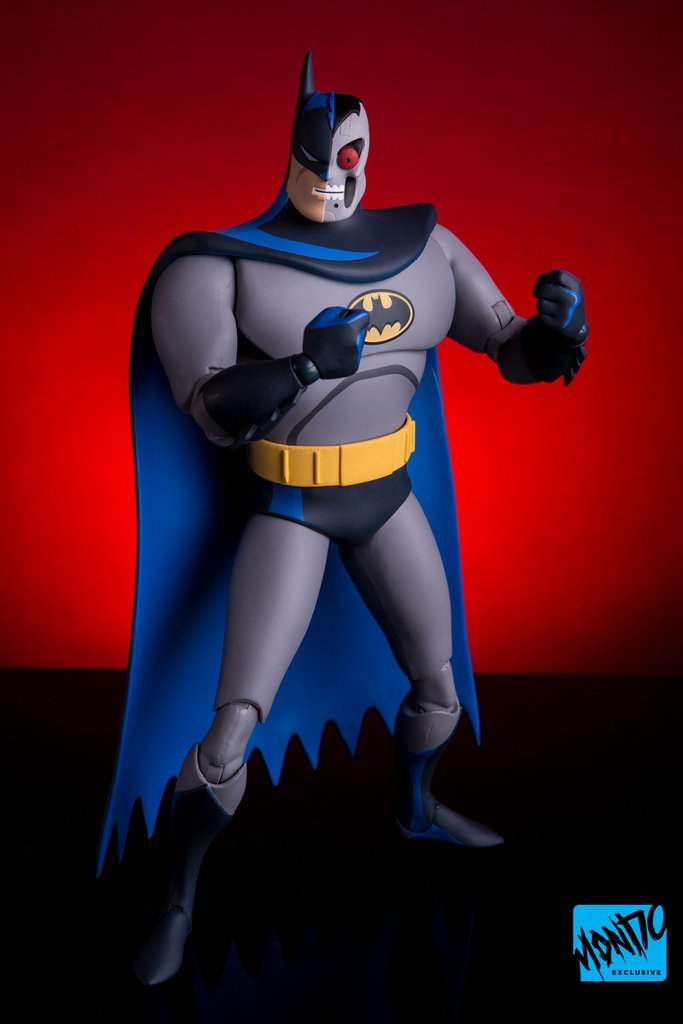 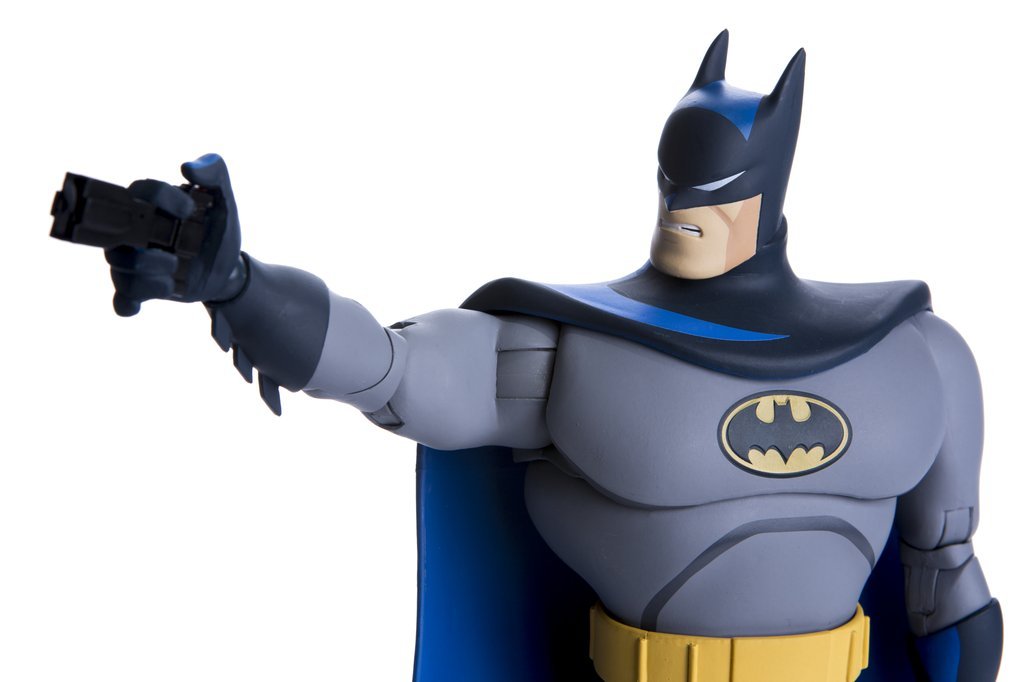 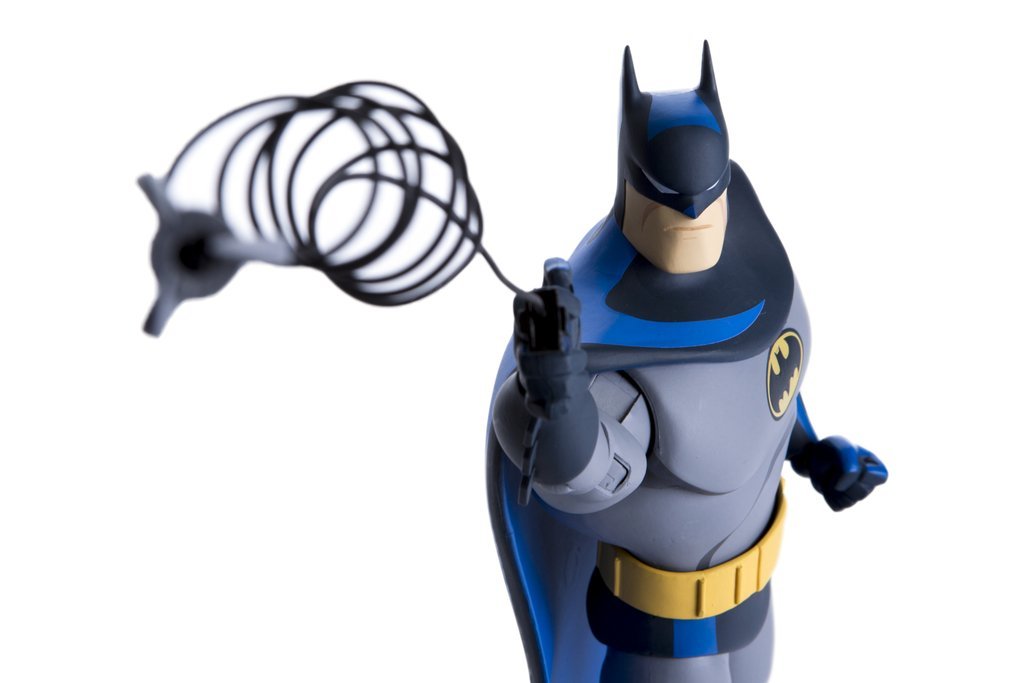 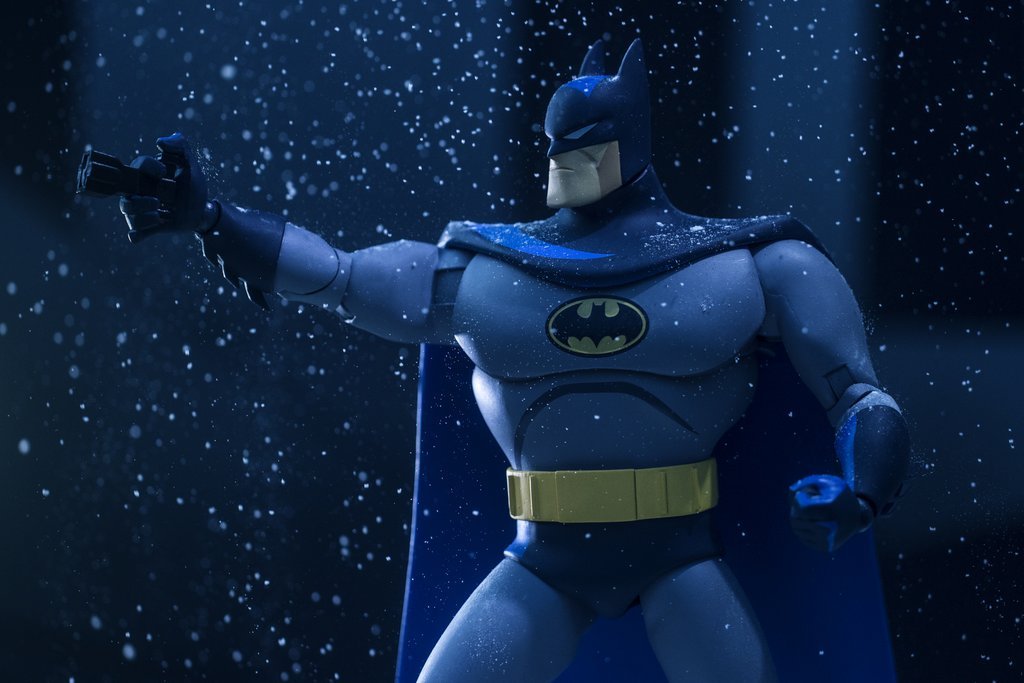 This figure is just simply amazing. The sculpt is perfect and the paintwork makes it appear as if it has jumped right out of a film-cel.

Both versions are available for pre-order here, but be quick the exclusive is only avaliable untill March 12th.