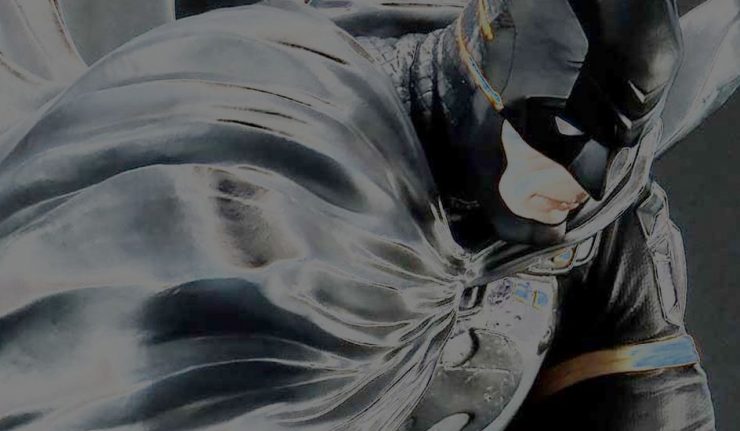 Although Batman Ninja isn’t scheduled to release until April 24th, 2018, Prime1Studios unveils a gorgeous statue celebrating the hero in his Elseworld form. The statue stands at 35 inches, close to a meter tall. The figure is available for pre-order, which brings the prices to $999. There is also a limited edition Deluxe Version for $1299.

“Batman Ninja takes a journey across the ages as Gorilla Grodd’s time displacement machine transports many of Batman’s worst enemies to feudal Japan – along with the Dark Knight and a few of his allies. The villains take over the forms of the feudal lords that rule the divided land, with the Joker taking the lead among the warring factions. As his traditional high-tech weaponry is exhausted almost immediately, Batman must rely on his intellect and his allies – including Catwoman and the extended Bat-family – to restore order to the land, and return to present-day Gotham City.”

Check out the detail photos below, that are shared by Prime1Studios. 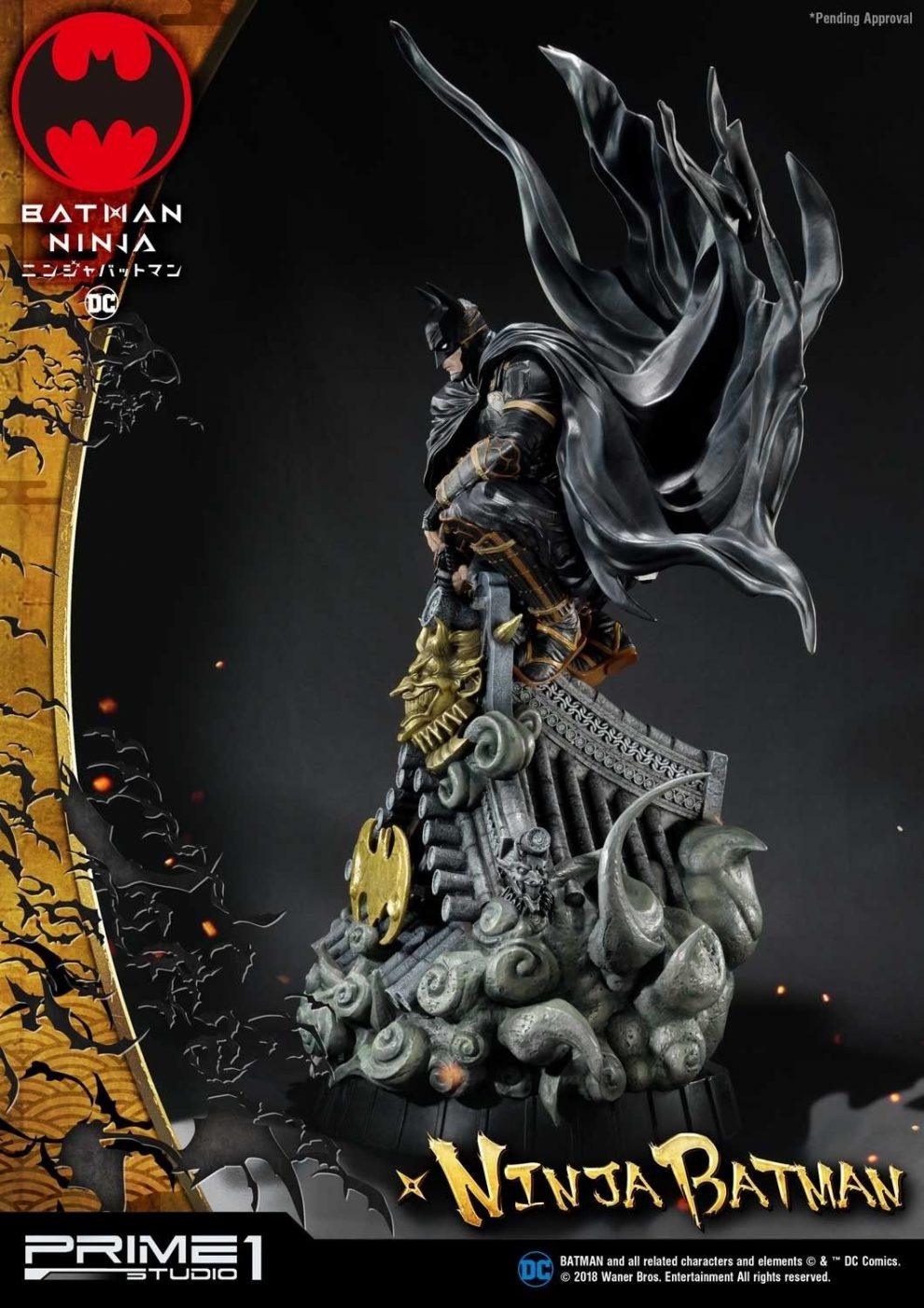 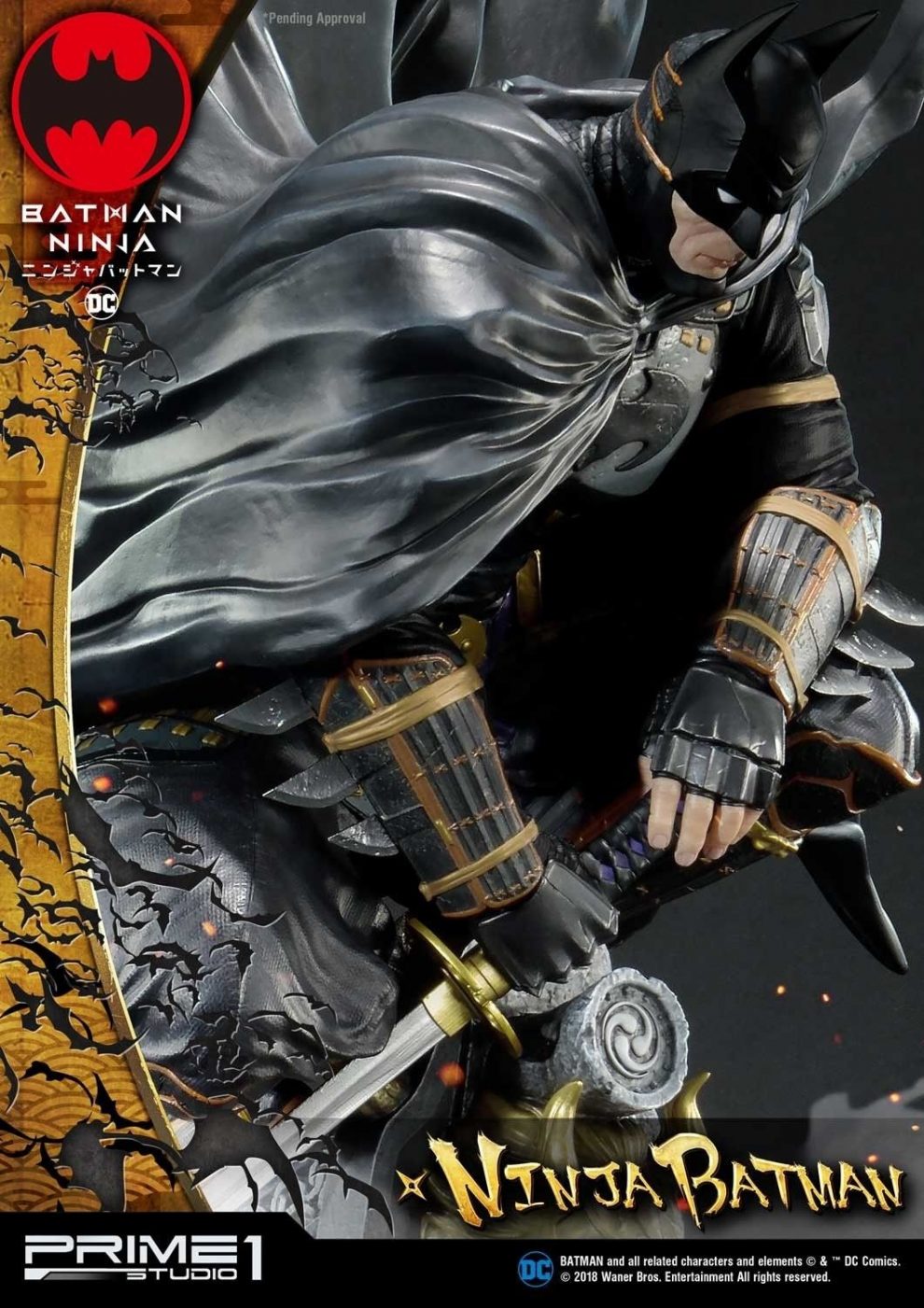 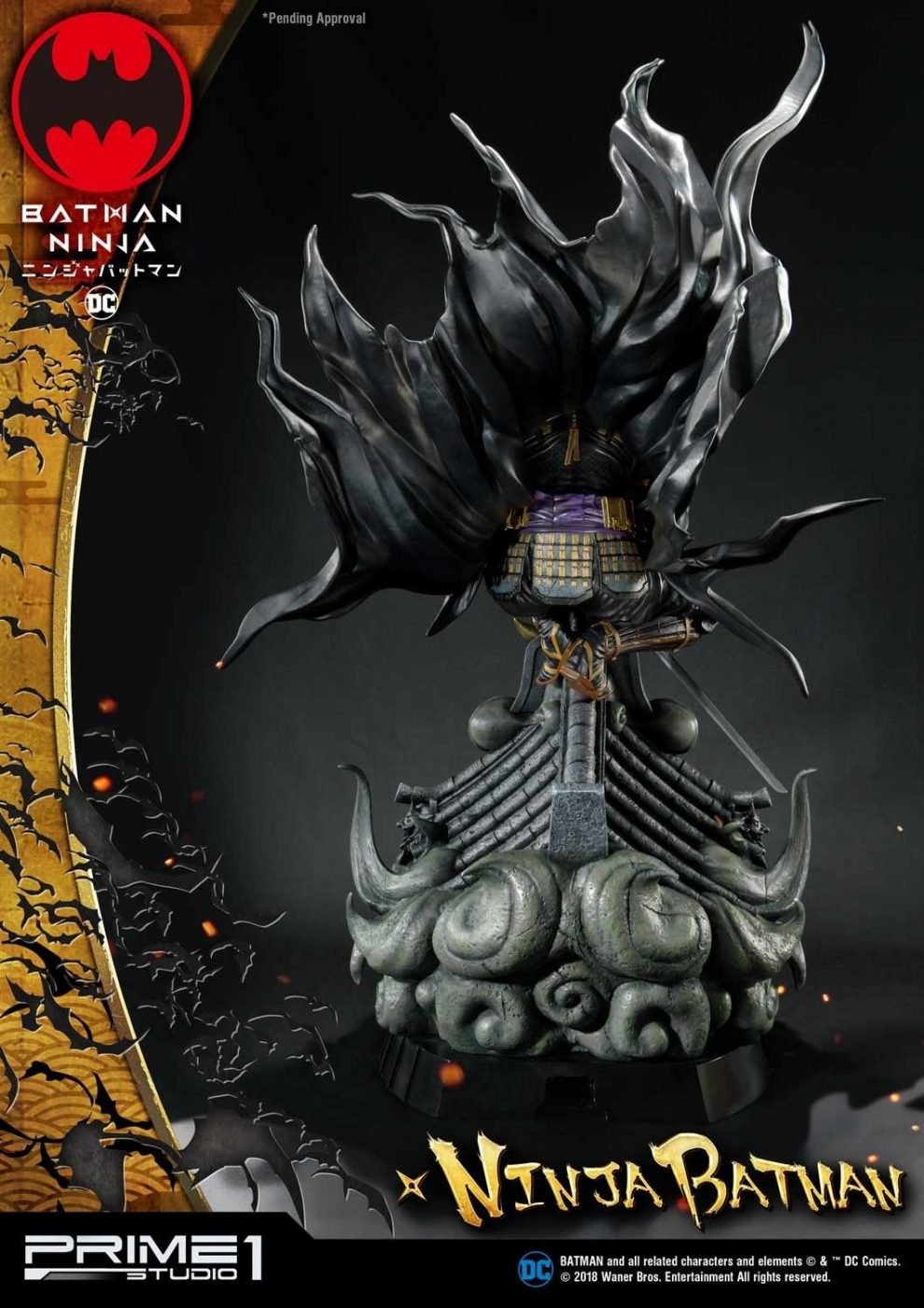 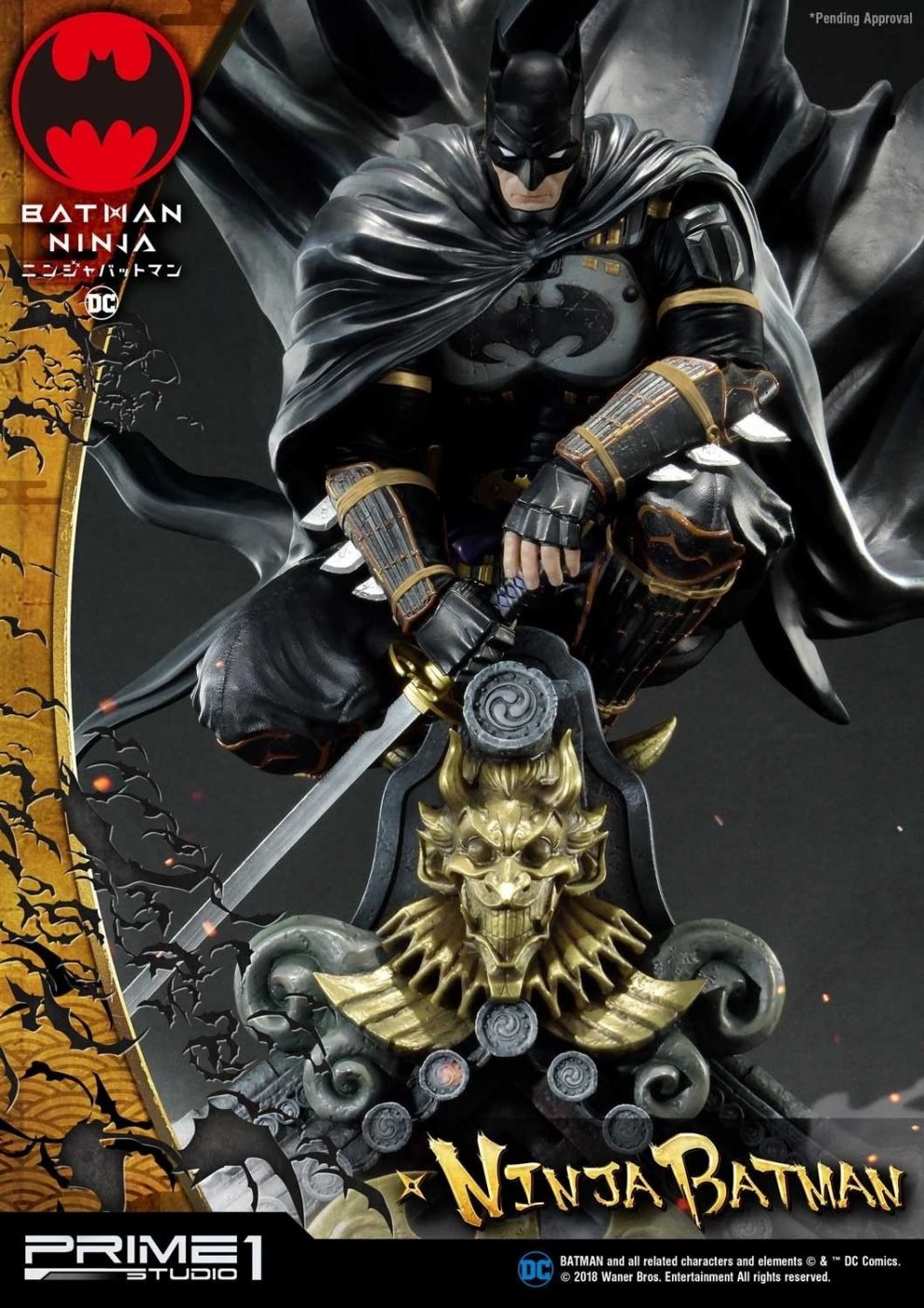 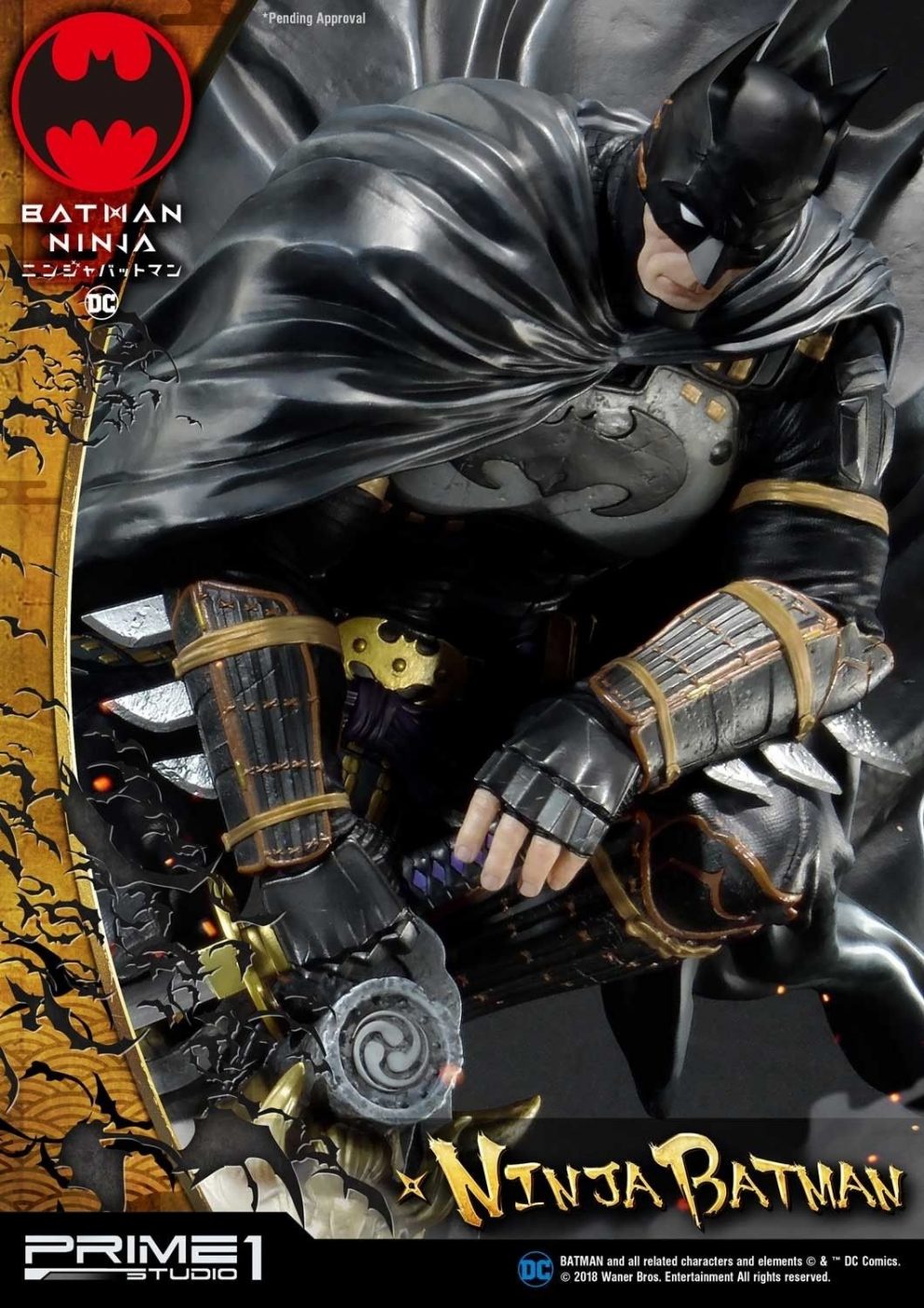 Batman Ninja is set to release digitally on April 24th, 2019, and on Blu-ray May 8th. The animated film is the work of Japan’s finest animation industry talents such as director Jumpei Mizusaki (well known for his opening of JoJo’s Bizarre Adventure. As well as writer Kazuki Nakashima (Gurren Lagann) and character designer Takashi Okazaki  (Afro Samurai). The Team also includes Leo Chu and Eric Garcia, who are Award-winning screenwriters (Supah Ninjas, Afro Samurai) who is responsible for adapting the film’s script to English. And finally the executive producers, Benjamin Melniker and Michael Uslan.