Is Affleck’s ‘Batman’ In or Out of ‘Flashpoint’?

Along with Superman and Wonder Woman, Batman is one of the core characters of the DC Universe. This trinity of heroes has seen the DCU through more reality-bending crisis than any other comic book heroes that have ever existed.

However, there seems to be one crisis that even the Dark Knight cannot defeat. The villain known as ‘The Rumor Mill’

Since taking on the role of Batman in Batman v Superman, Ben Affleck has faced more scrutiny and rumor than any other actor, it is now no longer limited to his own Bat-Verse.

Warner Bros. is apparently close to signing new directors for The Flash movie. However, that news has been overshadowed once more by Ben Affleck. It has been thrown out into the world of the Intraweb that Affleck was offered, and rejected, the opportunity to direct Flashpoint. That role has now been apparently offered to the writers of Spider-Man: Homecoming, John Francis Daley and Jonathan Goldstein.

On top of the news of Affleck being offered the directing role, it has been rumored that he may bow out after an appearance in Suicide Squad 2 and not appear in Flashpoint at all. 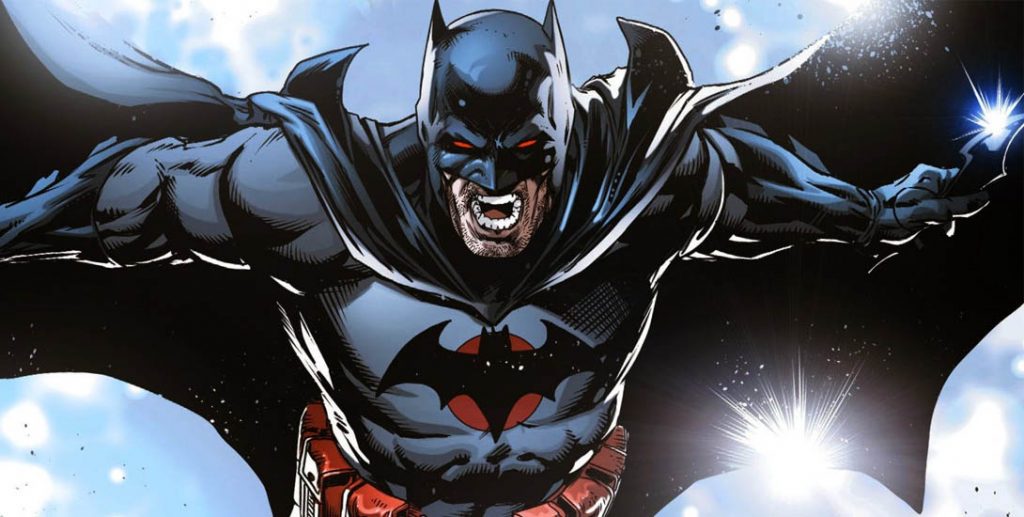 What is going on with Batman and the DC Cinematic Universe?

The DC Cinematic Universe appears to be a place that changes reality as much as the DC Comic book Universe. Dates are constantly shifting and nothing seems to be following much of a plan.

With Affleck possibly leaving so soon, it does raise questions. How does The Flash time travel jump from Batman v Superman even fit in anymore. Will we see that scene re-shot with a new actor at some point in a future movie? Will it even ever be referenced again?

As of today no official announcement has been made and Ben Affleck is still Batman for the foreseeable future. Where we see him next and how many more times however is anyone’s guess.