Just in time for the release of Wonder Woman and hot on the heels of the first trailer for Justice League, Warner Bros. has today announced the re-release of one of the best reviewed animated films in the history of the DC Animated Universe. That’s right, 2009’s Wonder Woman is getting a “commemorative edition” to help promote DC’s next upcoming film! What does this mean exactly? Well, read on and find out! Below is the official trailer and press release direct from Warner Bros. Home Entertainment – as well as the gorgeous box art!

WARNER BROS. HOME ENTERTAINMENT HONORS THE ICONIC CHARACTER WITH THE RE-RELEASE OF

ONE OF THE BEST REVIEWED ANIMATED FILMS

IN THE HISTORY OF THE DC UNIVERSE ORIGINAL MOVIES

BURBANK, CA (March 28, 2017) — Return to the realm of Amazonian warriors, Greek gods and mythological creatures – all unleashed on modern civilization – as Warner Bros. Home Entertainment honors the world’s greatest female super hero with the release of Wonder Woman: Commemorative Edition. The feature-length, PG-13 rated animated film, one of the best-reviewed entries in the decade-long history of the DC Universe Original Movies, will be distributed on Digital HD on May 2, 2017 and on Blu-rayTM Combo Pack and DVD on May 16, 2017.

On the mystical island of Themyscira, a proud and fierce warrior race of Amazons have raised a princess of untold beauty, grace and strength – Diana. When U.S. fighter pilot Steve Trevor crash-lands on the island, the rebellious and headstrong Diana defies Amazonian law by accompanying Trevor back to civilization. Meanwhile, Ares (the God of War) has escaped his imprisonment at the hands of the Amazonians and has decided to exact his revenge by starting a World War that will last for centuries and wipe out every living being on the planet, starting with the Amazons. It is up to Diana to save her people and the world – by using her gifts and becoming the ultimate Wonder Woman! 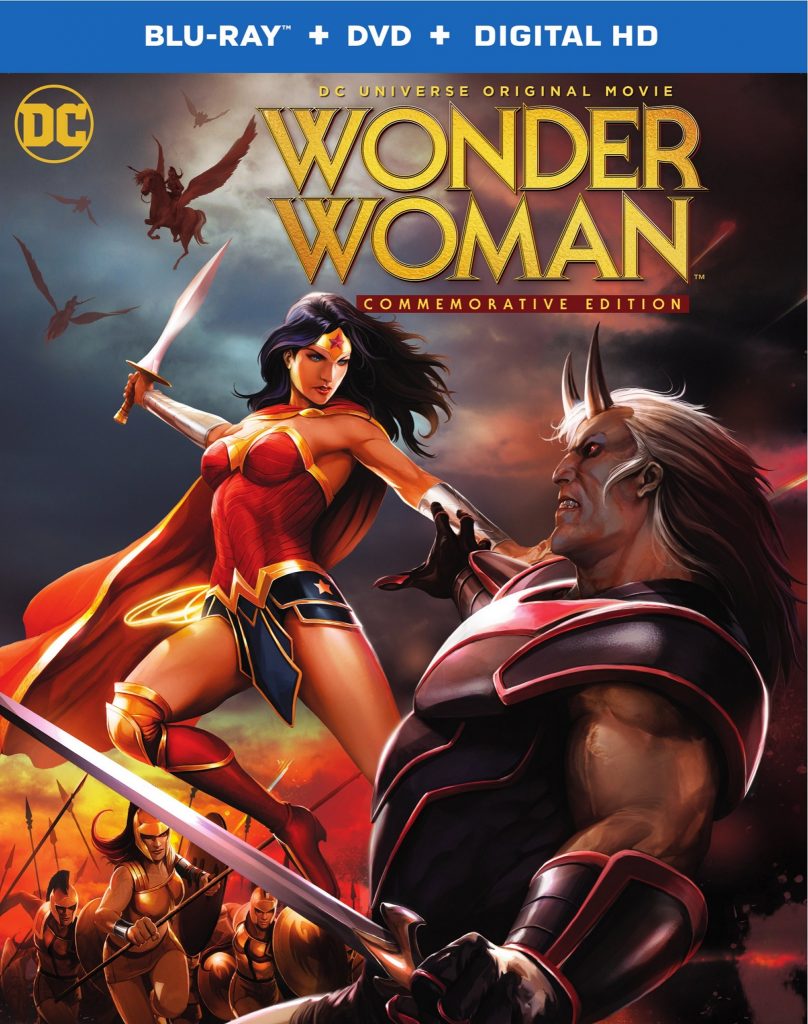 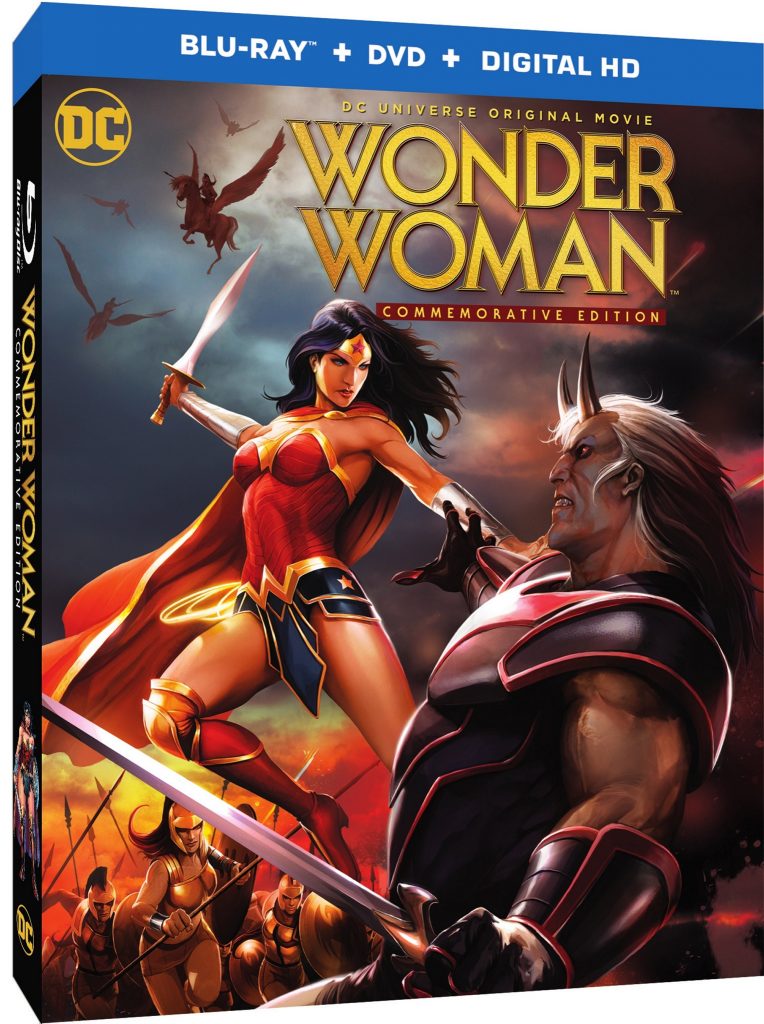 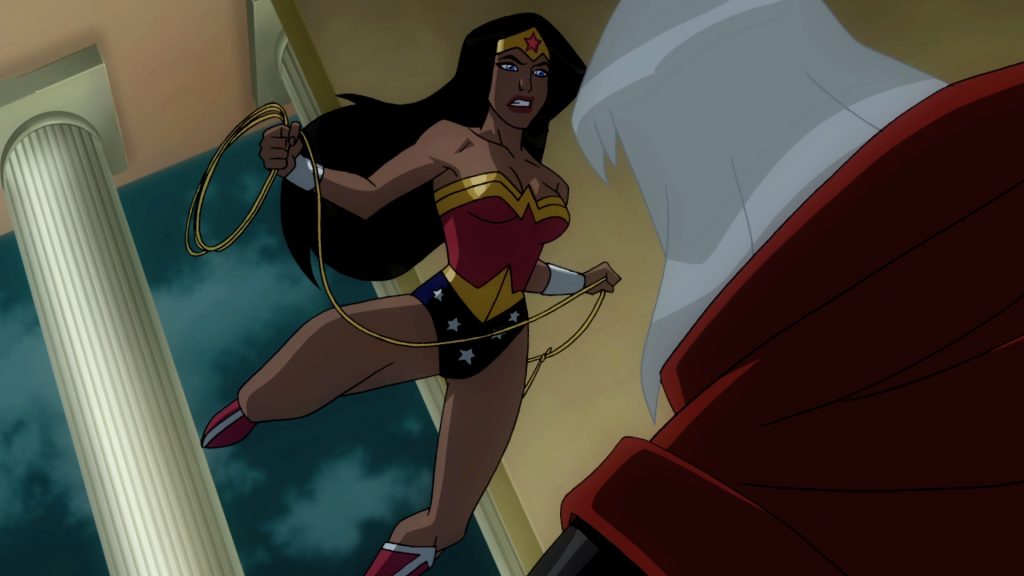 James Gunn Shares His Thoughts on the ‘Justice League’ Trailer