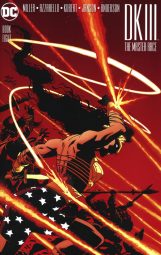 You’re reading this right. There is a new issue to the Dark Knight III: The Master Race story. You know, an originally planned 8-issue series that launched in November of 2015, has been delayed, extended to 9 issues, delayed again, and won’t wrap up until (as of now) May. Therefore, let’s recap.

The citizens of Kandor tricked Ray Palmer into letting them out of the bottle. They have taken down members of the Justice League and attacked Gotham City. Luckily, Batman always has a plan and had Mother Nature fight back with Kryptonite (thanks to the Flash). Unfortunately, the enemy’s leader, Quar, got the last shot and killed the Dark Knight. Superman luckily knew where a Lazarus Pit was and Batman took a dip. Meanwhile, the Kandorians have invaded Themyscira and are ready to fight.

Whew, there it is in a nutshell.

DKIII: TMR got off to a great start. The story was exciting, the art was fantastic, and the anticipation was building. However, the delays have really taken the wind out of its sail. When it’s 3 months in between issues, it’s hard to have that excitement build and maintain itself. 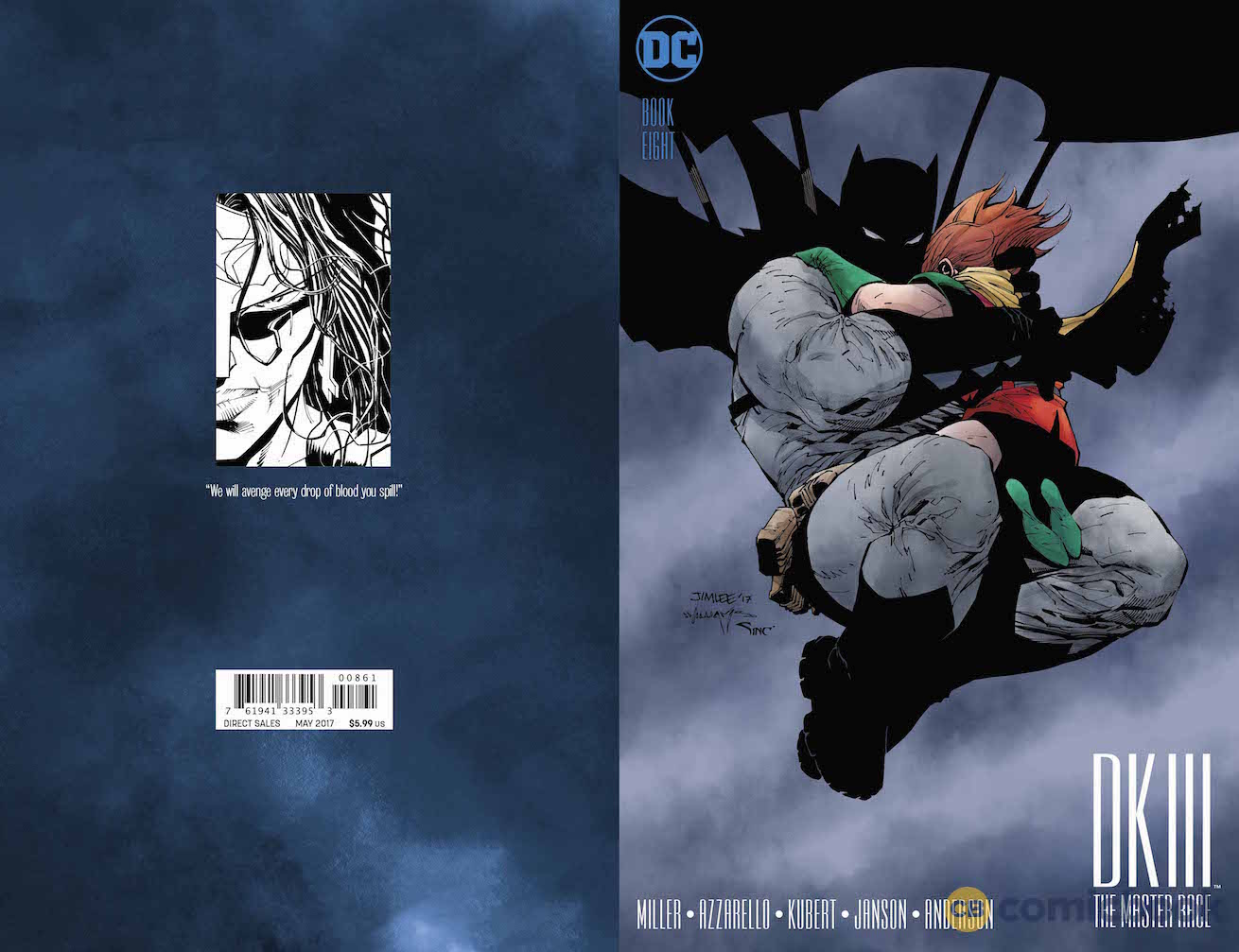 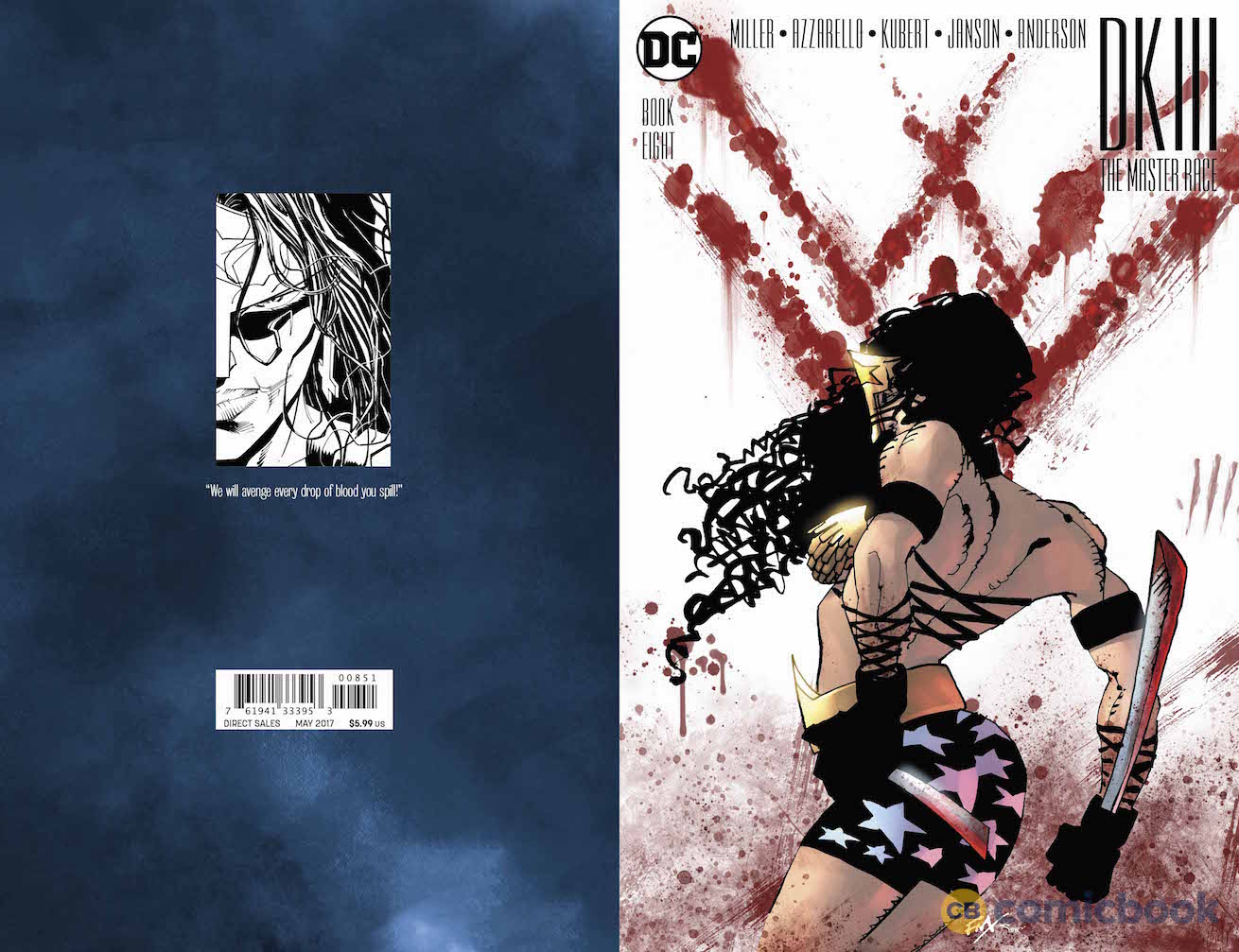 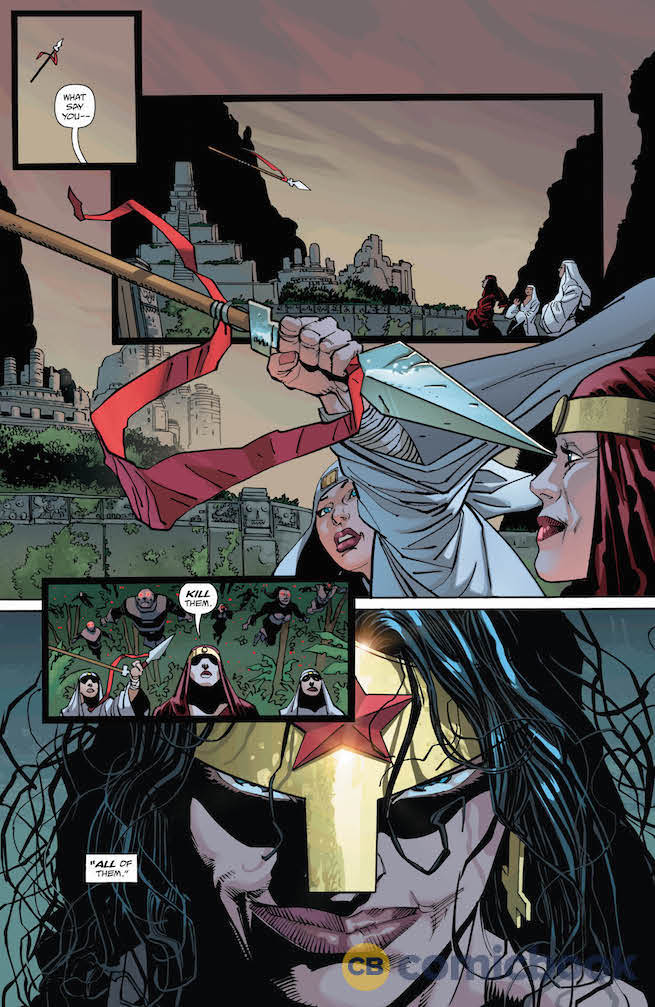 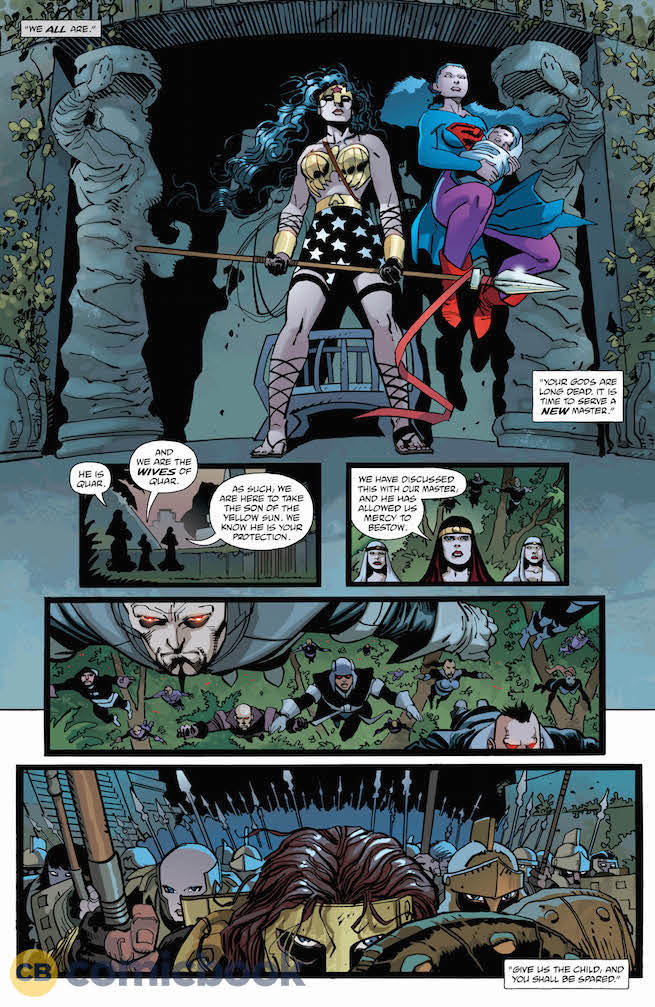 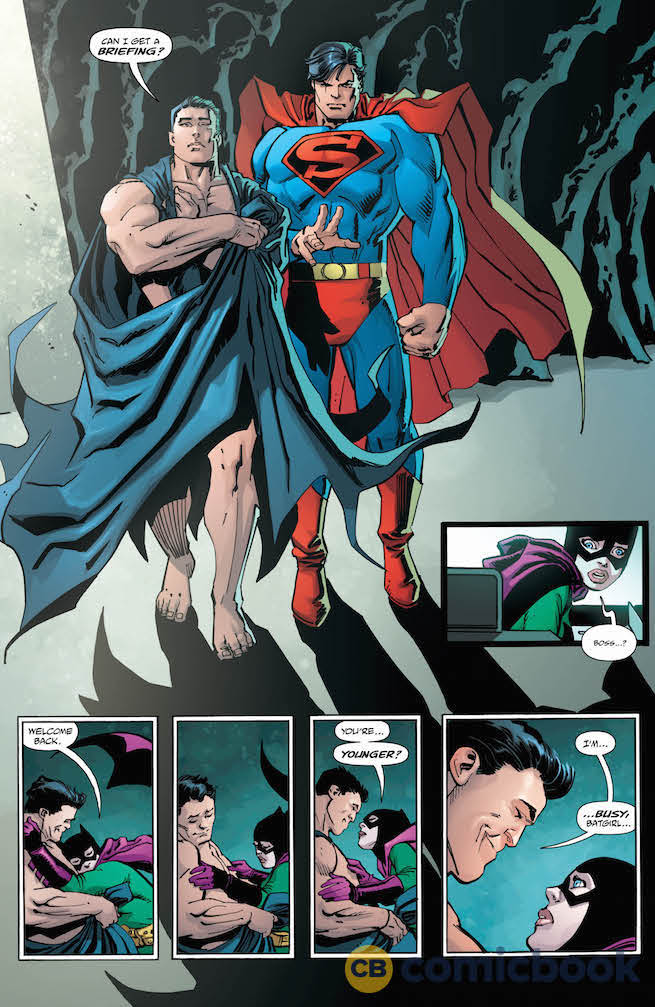 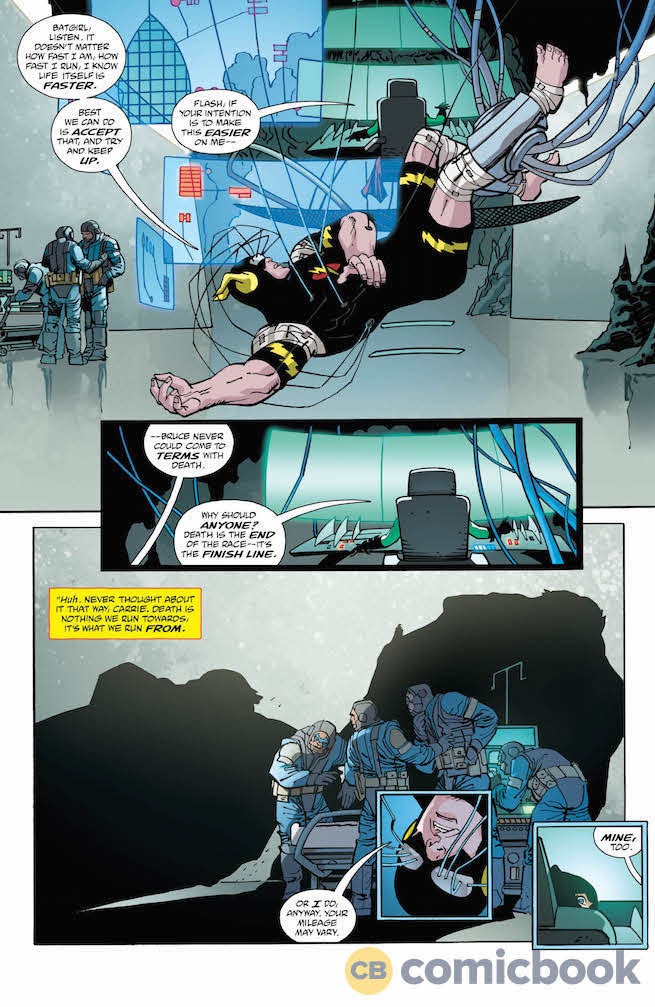 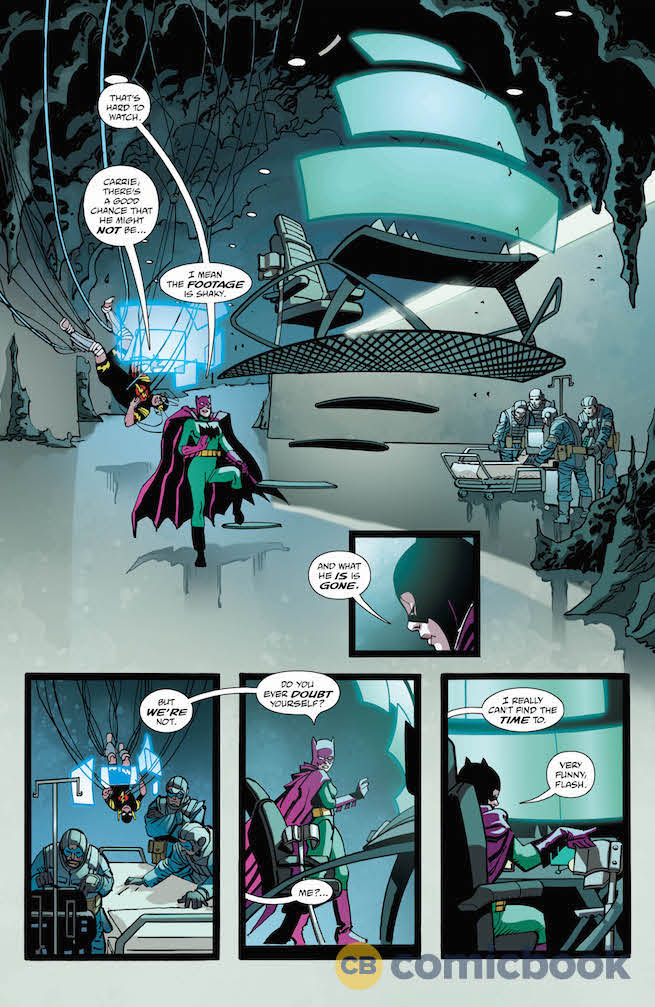 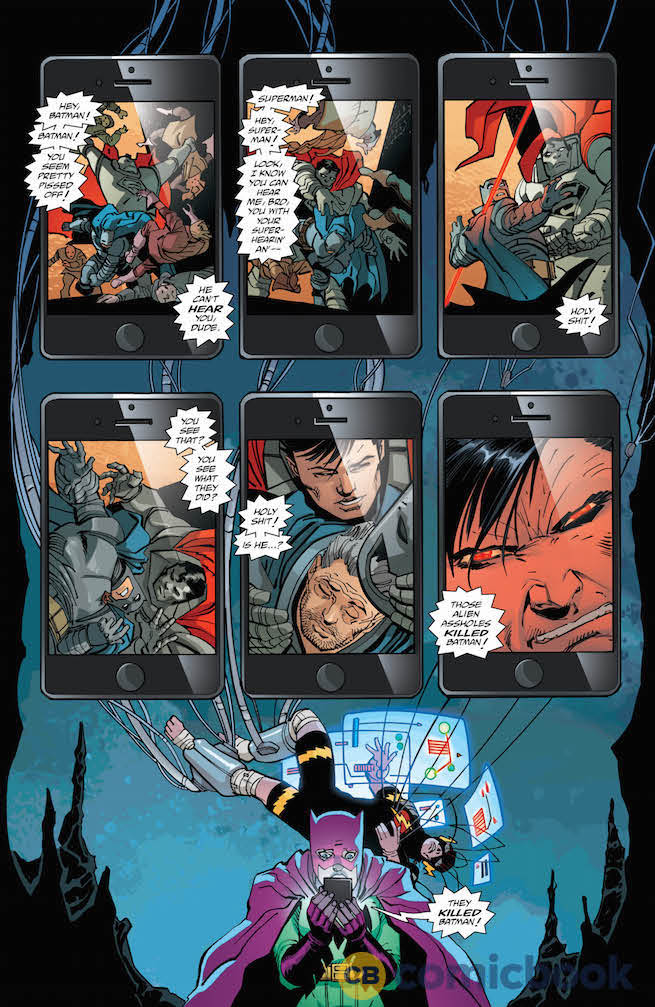 Issue #8 is cool. There is some great action and the story (again) moves on just a little. Bruce has popped out of the pit and feels like a new man (at 30!). Wonder Woman survived the battle at Themyscira (in total badass fashion) and was reunited with the Man of Steel. Sadly, their reunion is cut short due to the doomsday clock ticking and a nuclear armageddon waiting to begin.

I’m looking forward to this series ending, and re-reading it from start to finish. The story Miller and Azzarello are telling will be better received in one sitting, as opposed to spanning over a year-and-a-half. Like I mentioned above, issue #8 is good but suffers from the unreliability of meeting a release date.

If you’ve been reading this far, there’s no question. Buy this issue. It’s fun, some great action, and our Dark Knight has a Benjamin Button moment. If you’re new to the story? Wait for the trade.