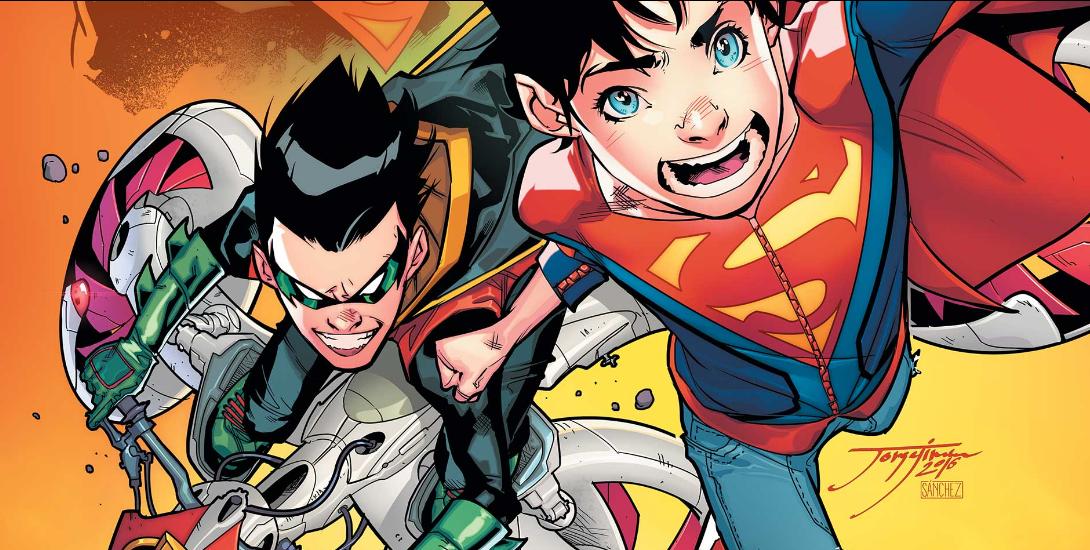 DC All Access is back this week with some more great insight into what’s going on at the comic company. Today? We’re getting to hear from the man himself, Jim Lee, and some behind-the-scenes information on one of the company’s latest titles, Super Sons.

It sounds odd to say we’re really excited for a storm, but that’s exactly what we are now that The Wild Storm is almost here. In this new episode of DC All Access, we talk to Publisher Jim Lee about DC’s newest pop up imprint, which reinterprets classic WildStorm characters in compelling new ways under the creative oversight of Warren Ellis. Plus, we preview more of this week’s new comics, including the new Batwoman series, celebrate The LEGO Batman Movie’s success, and give you a chance to win a special Valentine’s Day prize pack.

Like fathers, like sons! In this DC All Access comics clip, we talk to artist Jorge Jimenez about Super Sons, the all new monthly comic starring Damian Wayne and Jon Kent. What’s Jorge’s favorite panel in issue #1? How much of Batman and Superman will we see in the series? And is it possible that the always arguing Damian and Jon are actually…friends?