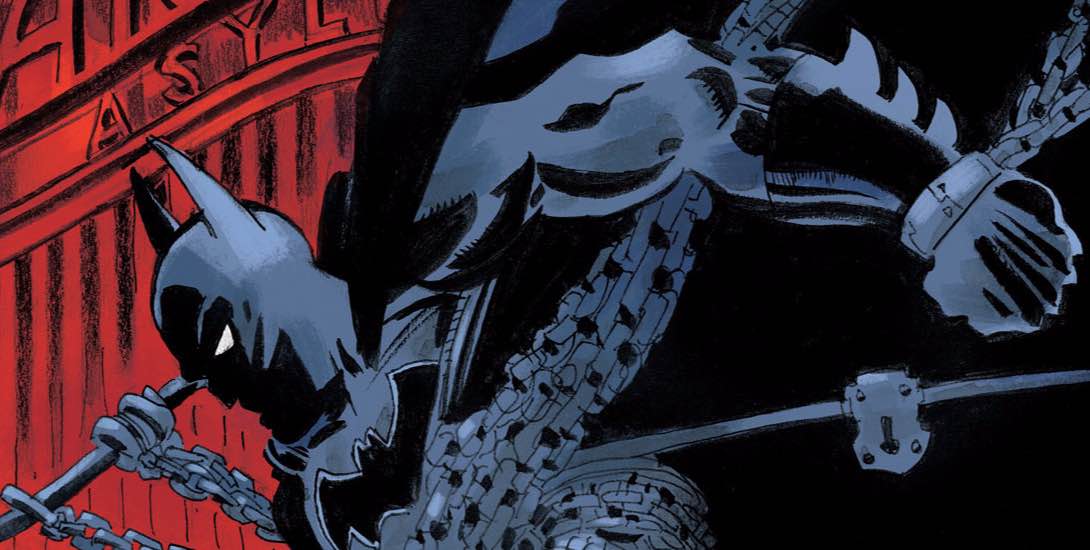 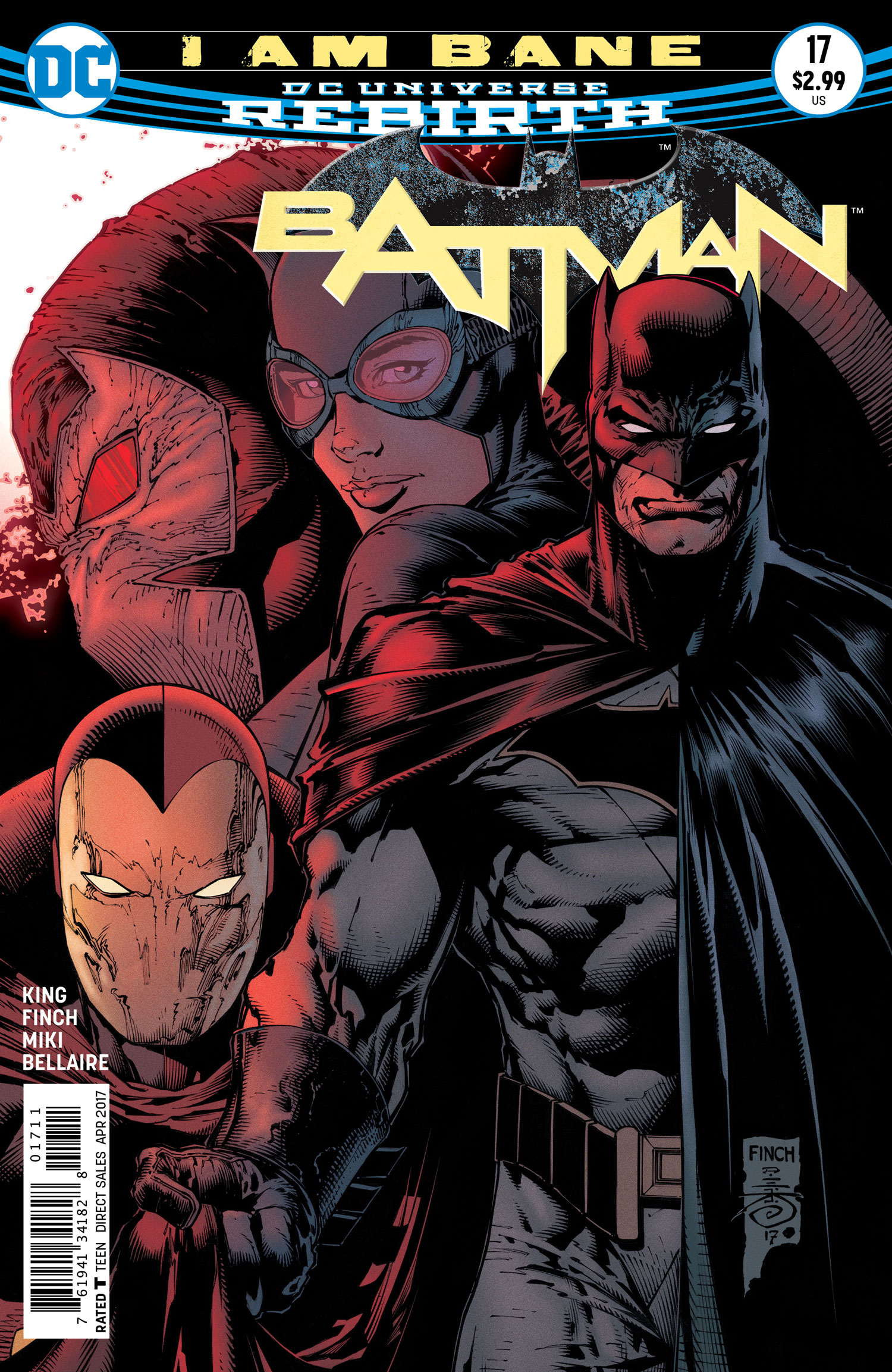 The second part of “I am Bane” really ratchets up the tension and showcases why Bane is the true nemesis of Batman.

The entire issue is Bane systematically taking down Batman’s allies while Batman tries in vain to keep them safe. Whatever safeguards Batman implements, Bane dismantles them piece by piece. Bane is ruthless and cold. It is thrilling for the readers to see Batman and Bane engaged in a deadly chess match. The hook of the issue is “How will Bane counter Batman’s plans?” It is genuinely interesting watching a typically-prepared Batman be beaten at his own game.

In addition to that, it really feels like Tom King is making a concentrated effort to wrap up his longstanding plot threads. Despite gestating since the start of King’s run, the plot line of Batman finding a cure for Gotham Girl is advancing in a way that is not intrusive, but actually integral to “I am Bane”. It ultimately makes the storyline that much more satisfying. 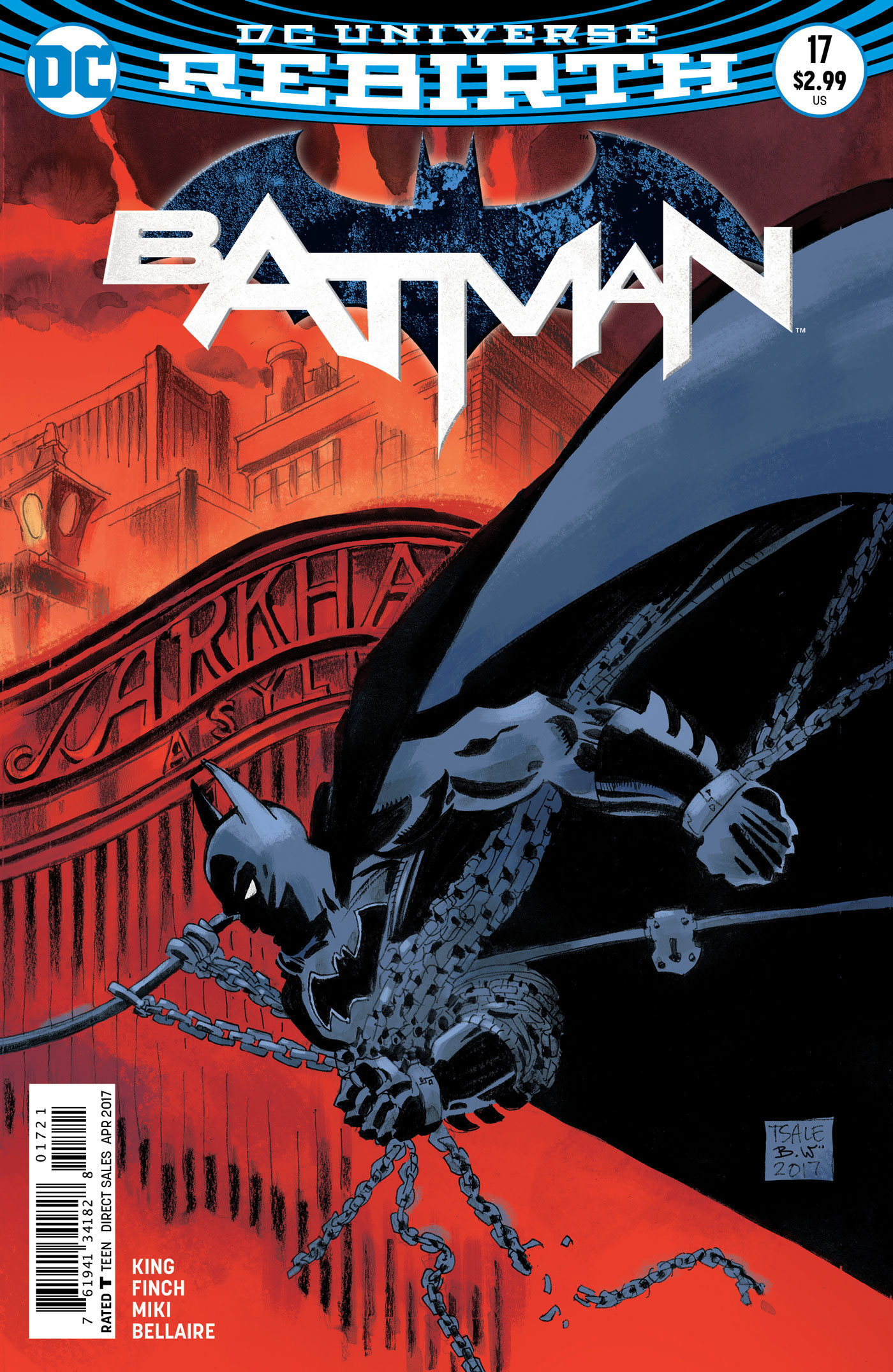 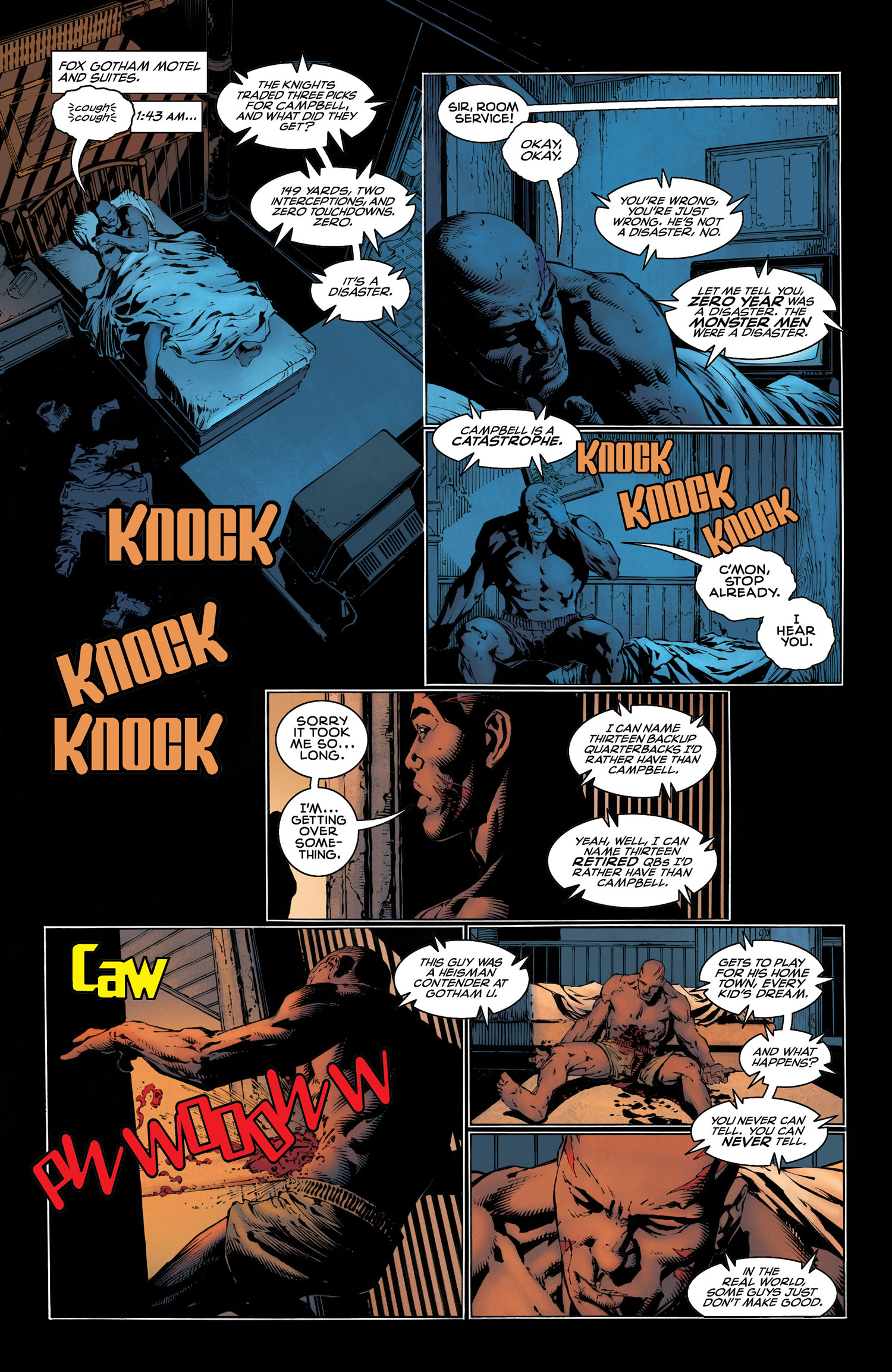 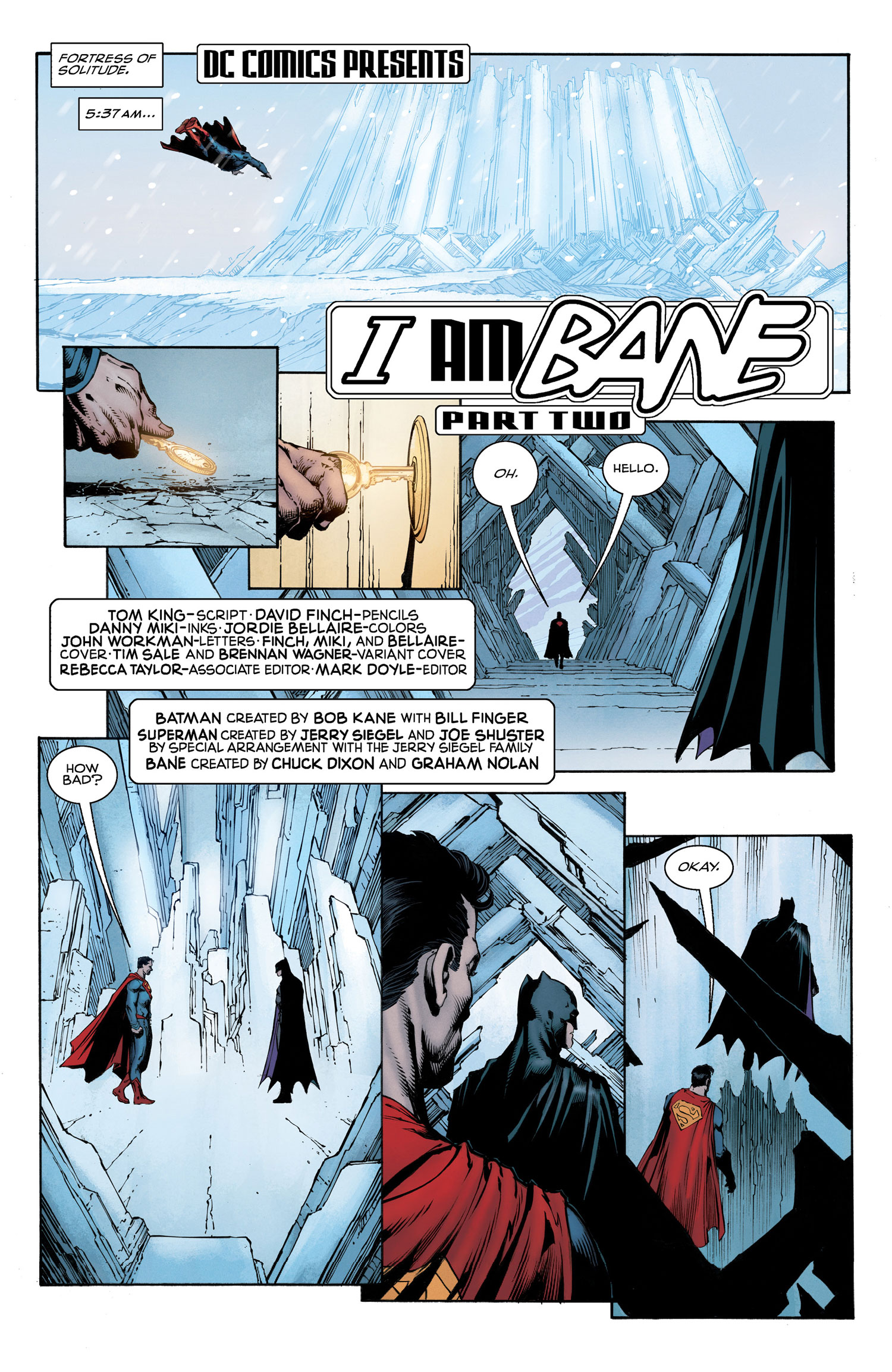 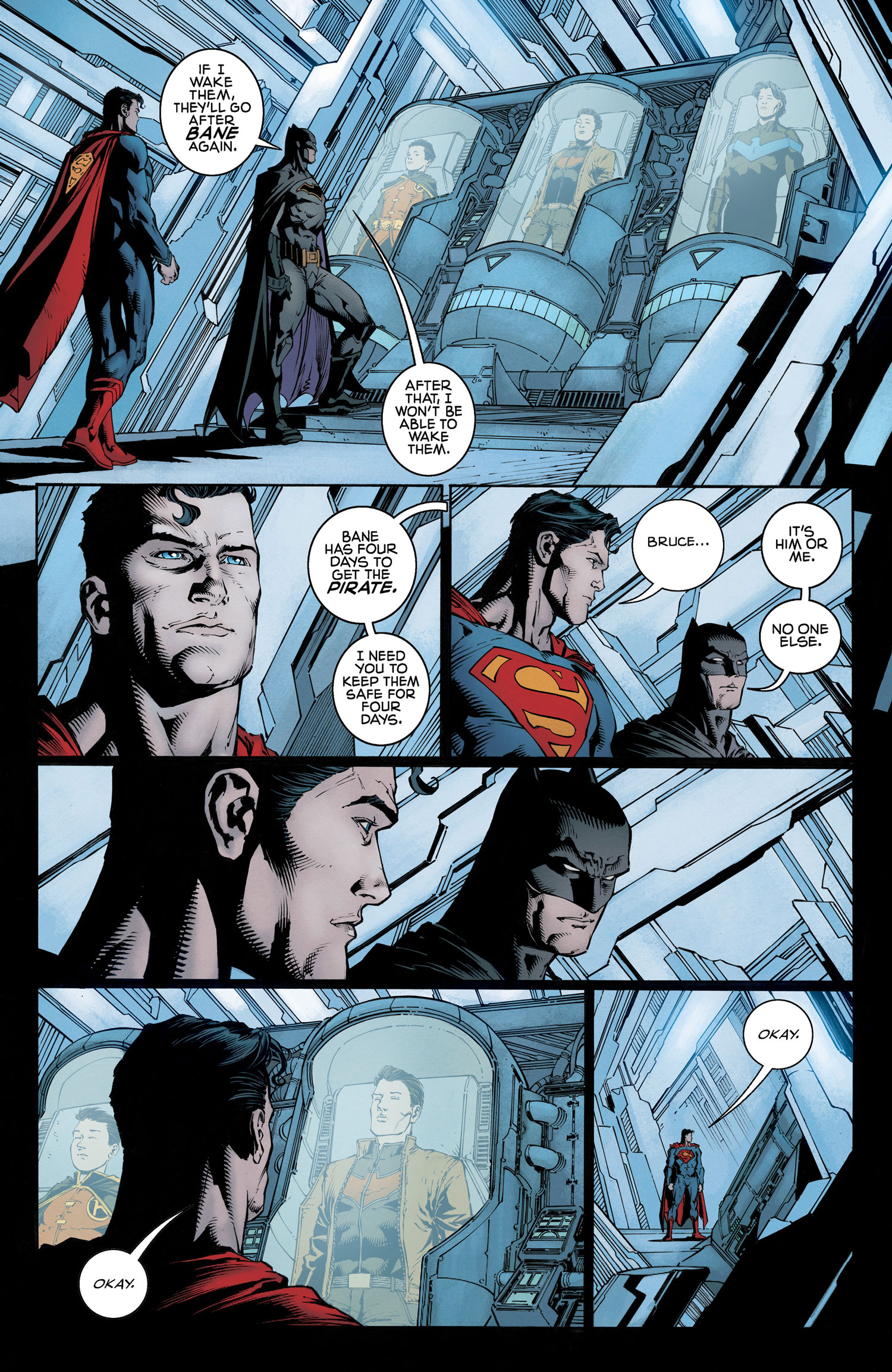 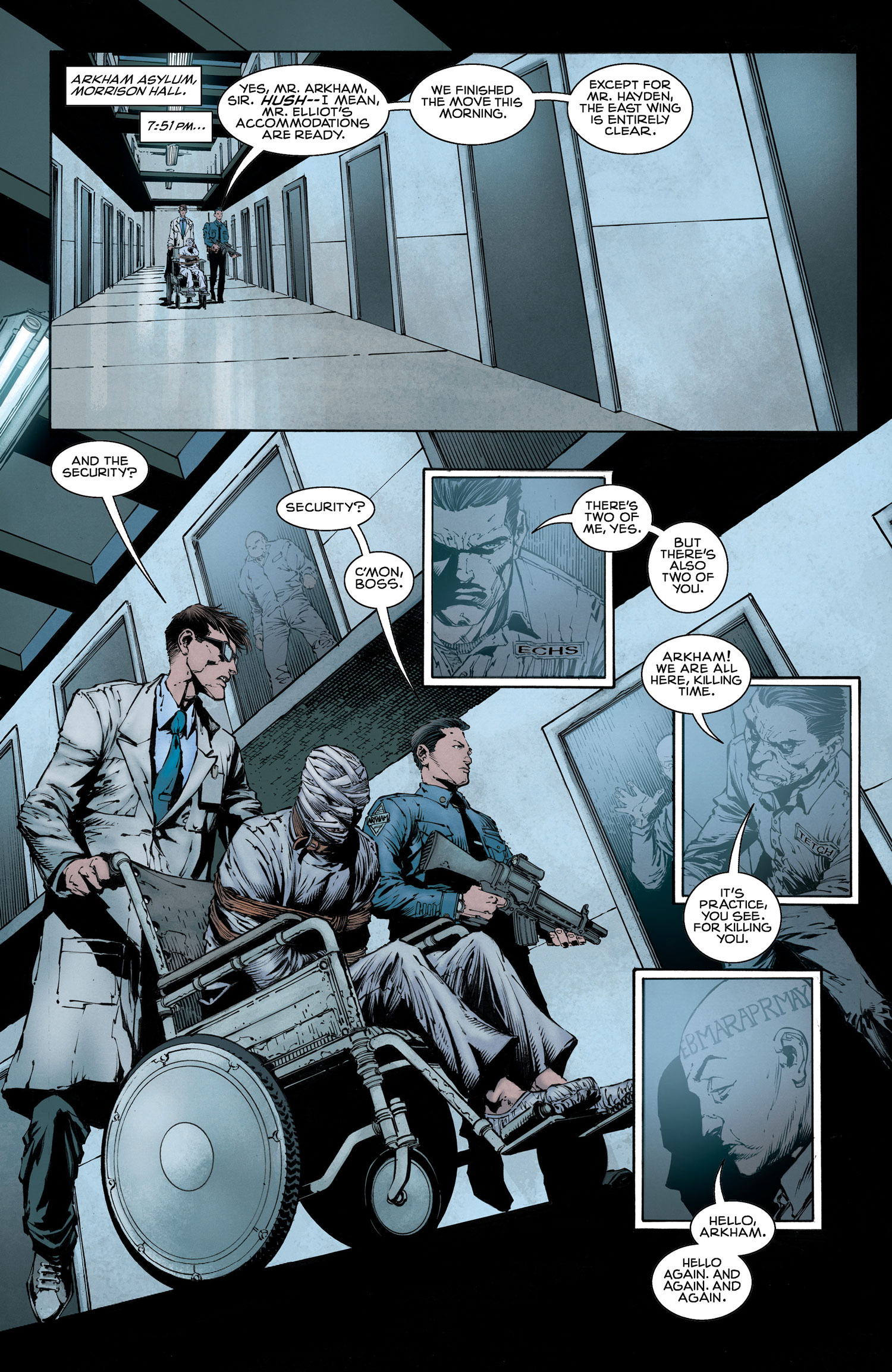 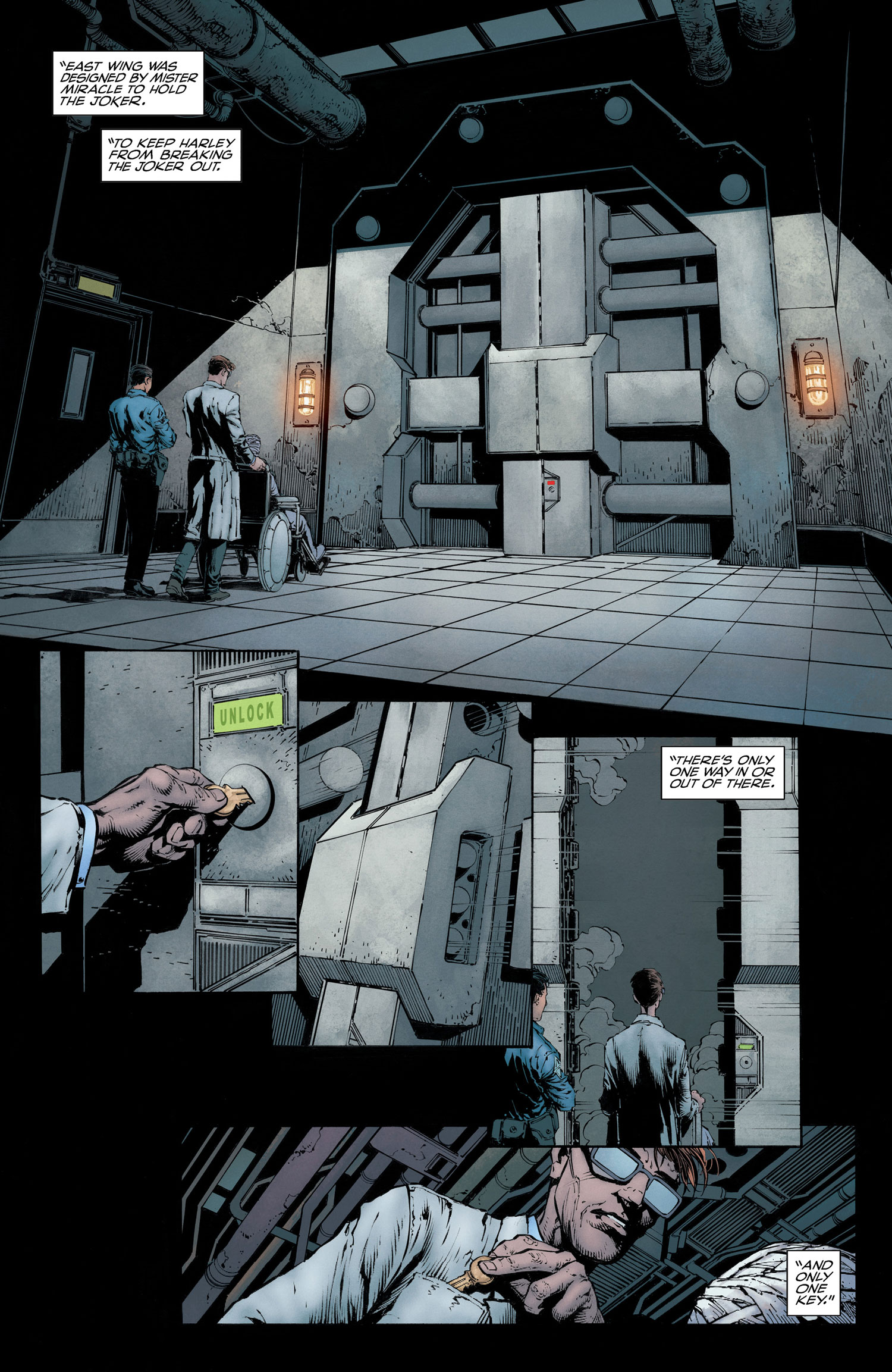 The other surprise of the issue is that David Finch’s art looks pretty good. It is not necessarily because he has improved, but this issue’s all-out action sequences plays more to Finch’s artistic strengths. Finch is a gritty, hyper-detailed artist who excels in drawing monstrous creatures or gloomy, dank settings like Gotham City. His art looks great here and adds an appropriate sense of drama to the scenes.

The only minor quibble I would have with this issue is the slightly confusing case of the Bronze Tiger. First of all, there is no real indicator that says that this is the Bronze Tiger in the comic. The issue opens with him without a costume on and subtle distinguishing traits to set him apart from, say, Duke Thomas. With that being said, his relationship with Batman is still confusing. Bane considers him to be an ally who is on par with Gordon or Catwoman? I guess so. I do not really know much about the dynamics between him and Batman.  It makes one wish that King could have dedicated an issue to clarify the Bronze Tiger’s Rebirth status quo.

Still, this comic is probably one of the best issues in King’s Batman run, due to its suspenseful writing and appropriately gritty art. It is shaping up to be on of the best Bane-centric storylines since Knightfall.