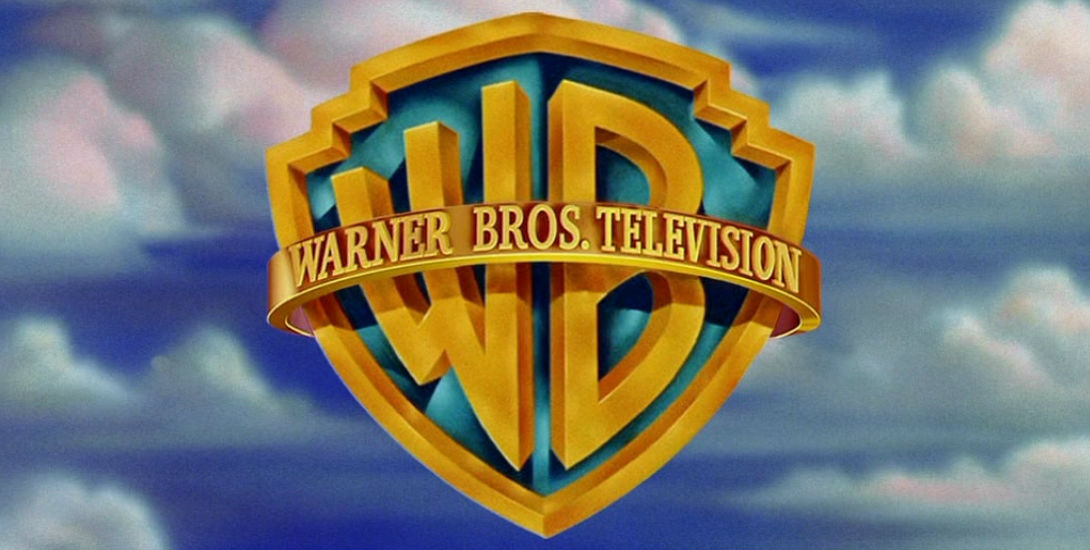 Speaking today at at an investor conference in Scottsdale, Arizona, Warner Bros. chairman and CEO Kevin Tsujihara shared news that the studio is going to be “doubling down” on its major franchises, which include Harry Potter, the Lego movies and, of course, DC Comics.

“What is becoming more and more important is really these big franchises,” Tsujihara said. “If you look at what’s happening with the quality of the television product, the movies that are breaking through are the big franchises.” But this isn’t the biggest announcement to come from the conference. Online news service The Wrap were in attendance and summarized the highlights, including the mention of a possible Warner Bros. based direct-to-consumer streaming service featuring content from DC Comics.

“Tsujihara also underscored Warner Bros.’ stepped-up direct-to-consumer efforts, mentioning its recent acquisition of gaming-focused Machinima. He said the studio’s been working on that line of business, hinting at a potential dedicated DC Comics product to capitalize on its ‘rabid’ fan base.”

“We’ve been working on that quite feverishly over the last 12 months,” he said of Warner Bros.’ direct-to-consumer pipeline.

If this is exactly what it sounds like, this is a huge announcement from Tsujihara and could be a winning step forward for Warner Bros. if it manages to succeed here. It has been speculated for a long time that Warner Bros. would take advantage of the Time Warner owned streaming service HBO Now in order to create new content and compete with Marvel and Netflix, however this announcement seems to indicate that WB might be creating a platform to cater directly to fans of DC, which is definitely something to get excited about.

Though nothing has been officially announced, fans everywhere are jumping at the idea of a dedicated DC Comics channel, but there are still a lot of questions raised by this, such as the exact content; would new series be developed exclusively for this service, or would it simply house the pre-existing DC properties? Could this be a potential home for the recently announced third season of Young Justice? These questions can only be answered in time, so for now we just have to sit back and wait for an official announcement in the months to come.