While Harley was in the initial Injustice game, Deadshot makes his fighting debut to the game franchise. Check out the announcement trailer below!

Some things to note about the trailer, not only is this the first time Deadshot is in a console fighting game, but it also marks the console introduction of Harley’s pet hyenas: Bud and Lou!! 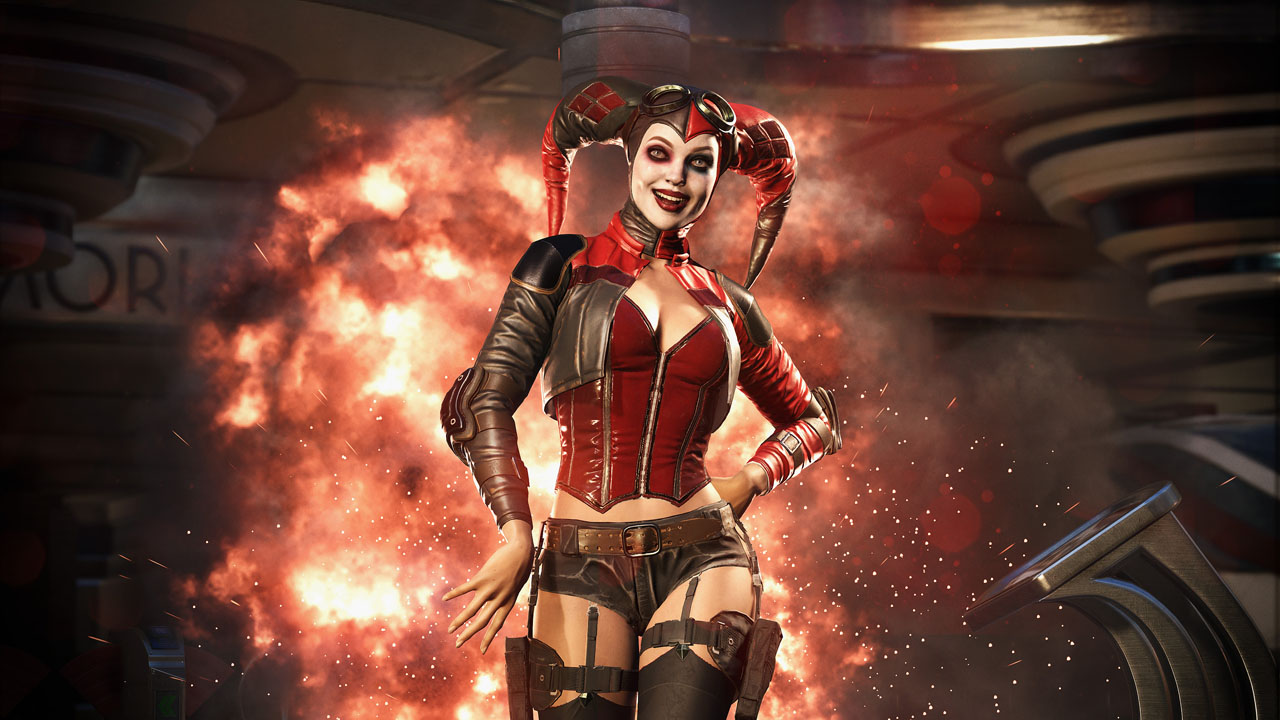 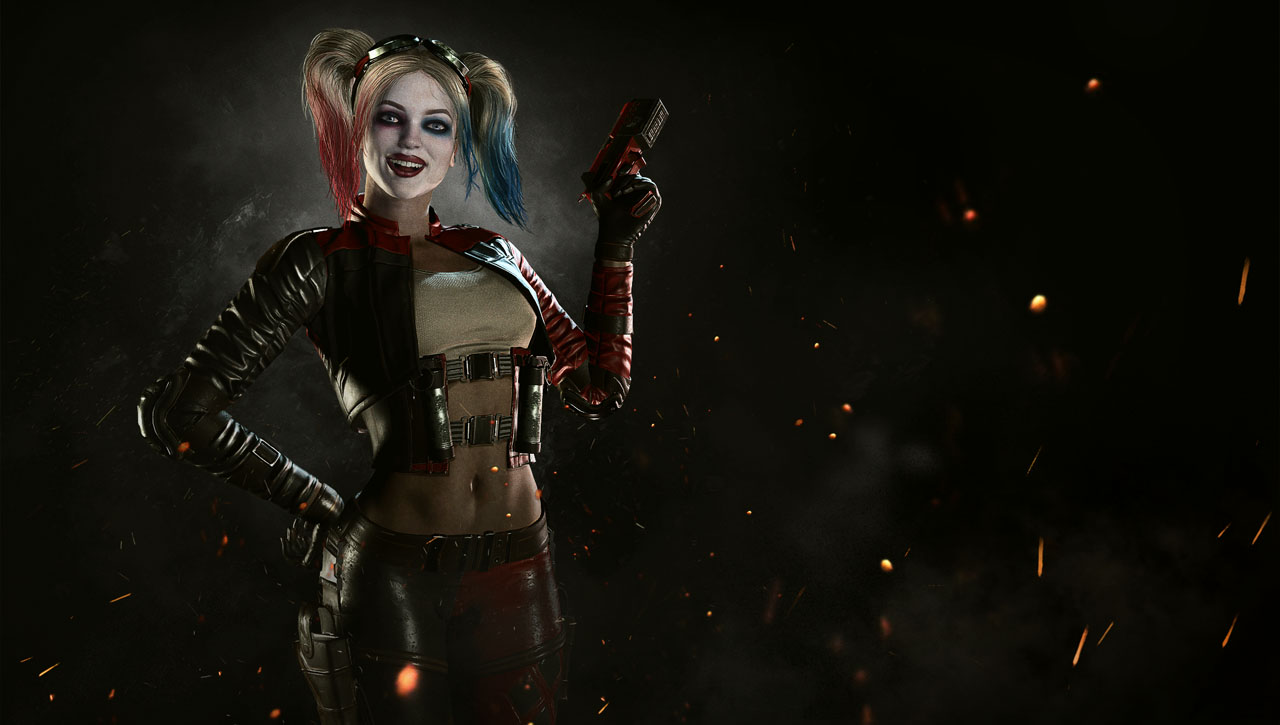 Also things to notice, the trailer featured at least three different costume variations for Harley Quinn, including an odd combination of her Arkham suit with her classic costumes’ jesters hat. Harley also seems to have tweaked moves and special attacks from the previous Injustice game, including integrating the hyenas into her special super move. 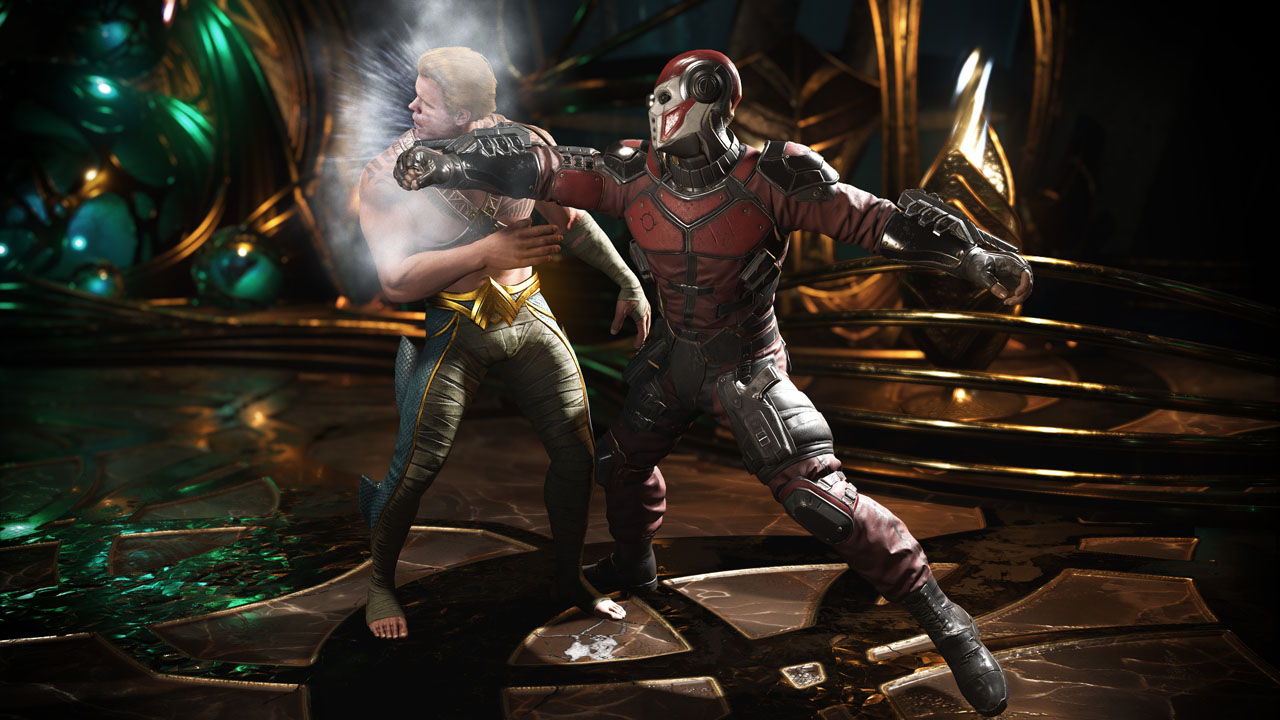 Deadshot sports a costume that is a tech-infused version of his Arkham Origins suit. His move set closely resembles Deathstroke in Injustice, except it utilizes more knife and gun action. Furthermore, his special attack is particularly similar to Deathstroke’s super move with added Deadshot-esque gunfire.