The level of quality Benjamin Percy and company have set for this title is almost unparalleled at the moment. It’s not just that Green Arrow is a phenomenal series – because it is – but it is also due to the fact that the character is absolutely nailed, as I’ve already stated in previous reviews. What we find is not merely garden variety heroism that’s on display; Percy continues to get to the core of who Oliver Queen is and how the atrocities depicted offend the Emerald Archer’s own sense of morality.

Once again, the artwork is absolutely without flaw thanks to Juan Ferreyra, who sure as hell will not fail this city. Otto Schmidt did an unbelievable job when it came to setting the precedent for visuals on this series, but I believe that Ferreyra perfected it. For those who get this analogy, Schmidt is Metal Gear Solid and Ferreyra is Splinter Cell, at least in my view. I’m aware that Schmidt is returning soon (according to solicits) and I hope that Percy’s quiver is not bereft of Ferreyra in the immediate future.

As Ollie and John Diggle stealthily infiltrate the Ninth Circle’s stronghold, The Inferno, they are forced to grapple with some tough choices in the midst of all the ass kicking as we are given a closer look at how the criminal cabal operates. I will again say they are almost DC’s equivalent of SPECTRE because that’s the easiest way that I can explain them – just add some bizarre masks and severe burn victims.

Like any good finale, there are a few surprises and twists. Not only that, a message of hope is conveyed. Despite the grotesque nature of the villains, Percy never loses sight of what makes a good superhero story or how they can inspire.

The bittersweet ending shows this creative team can deliver a complete experience, not just individual issues that are a good read. I was going to say the wait for the next issue can’t pass soon enough, which it can’t, but it looks like we are scheduled to get a couple filler stories before the next arc commences. As long as they’re as awesome as what I’ve been reading these past few months, I really can’t complain. 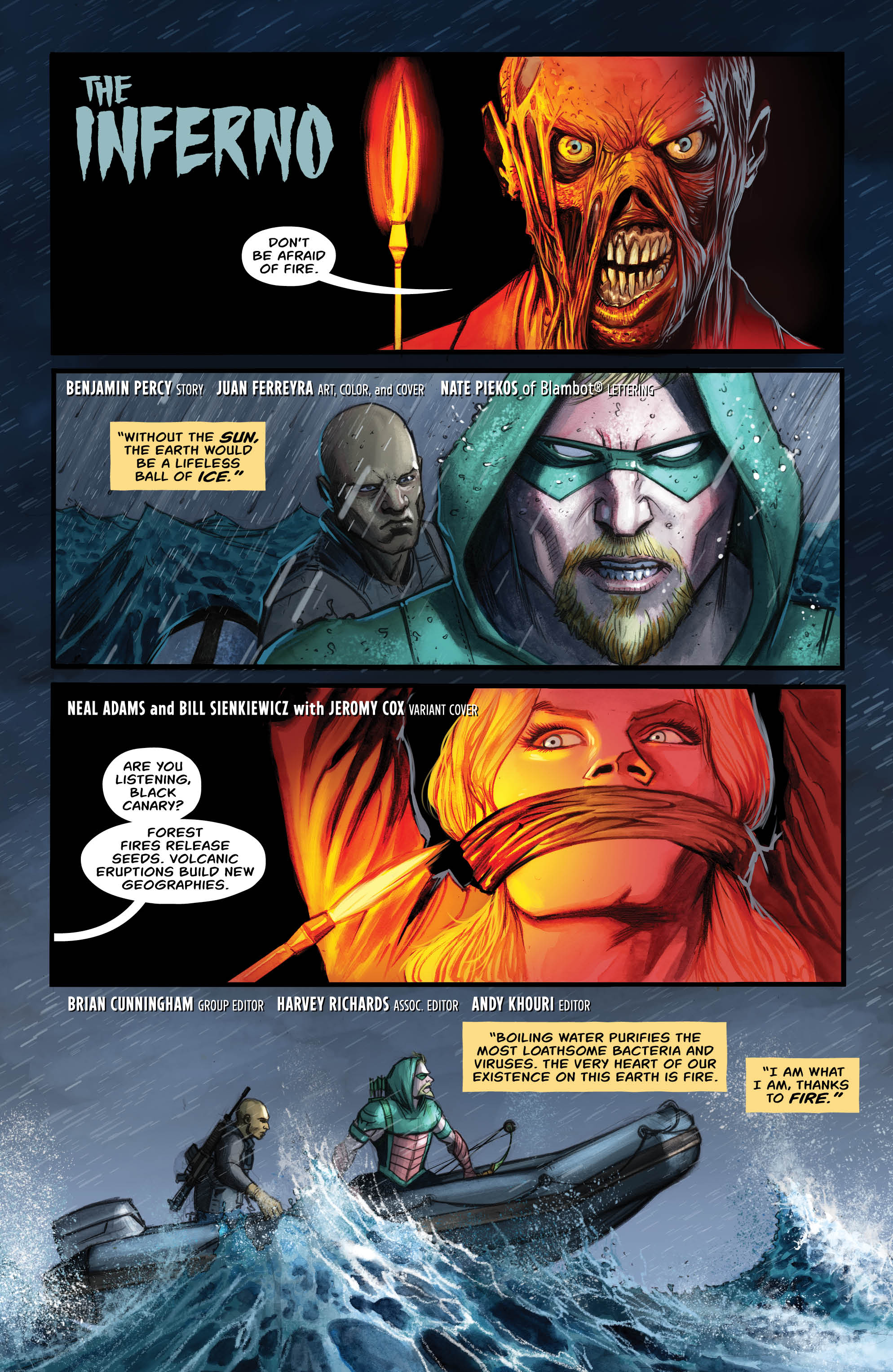 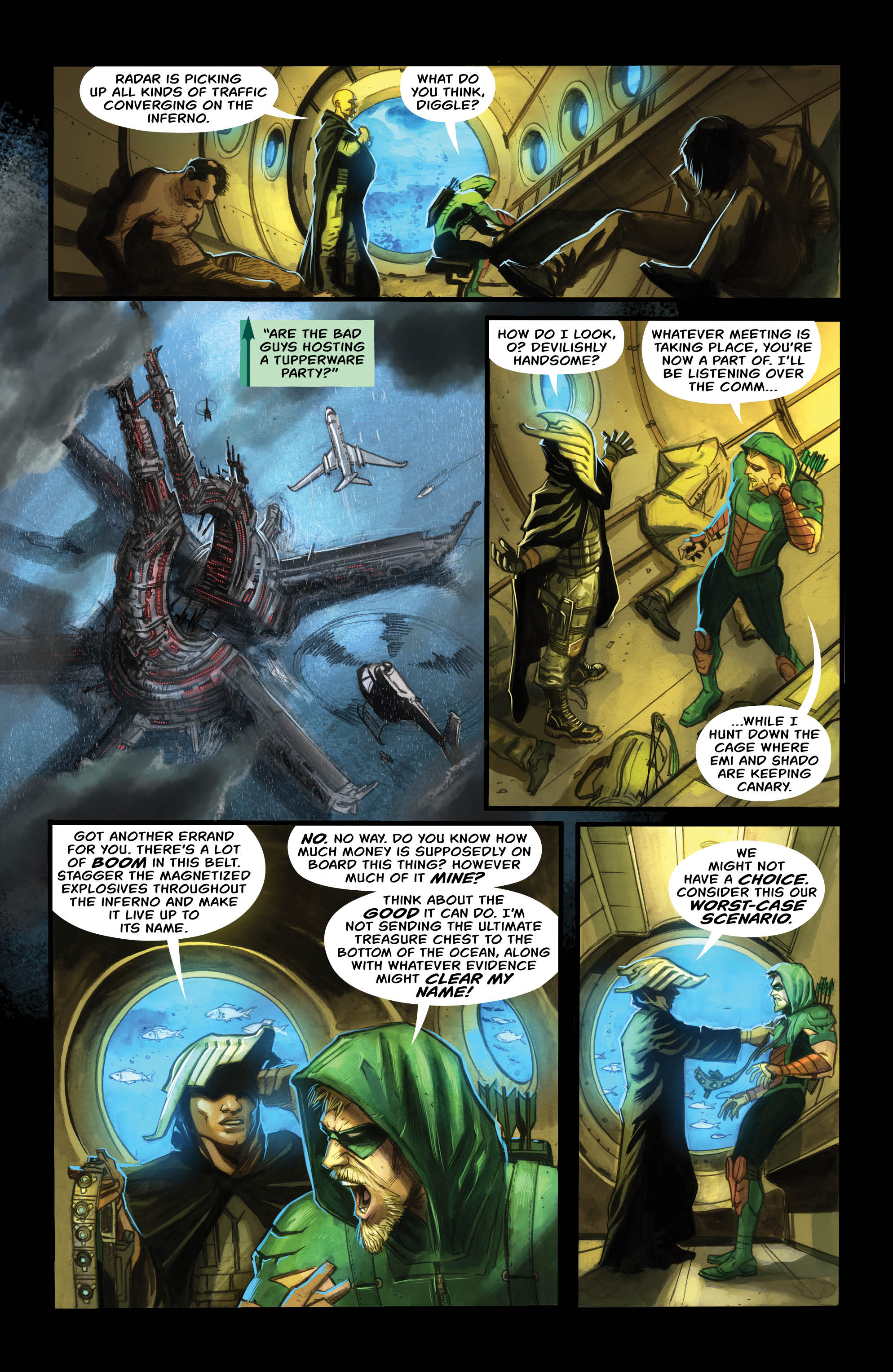 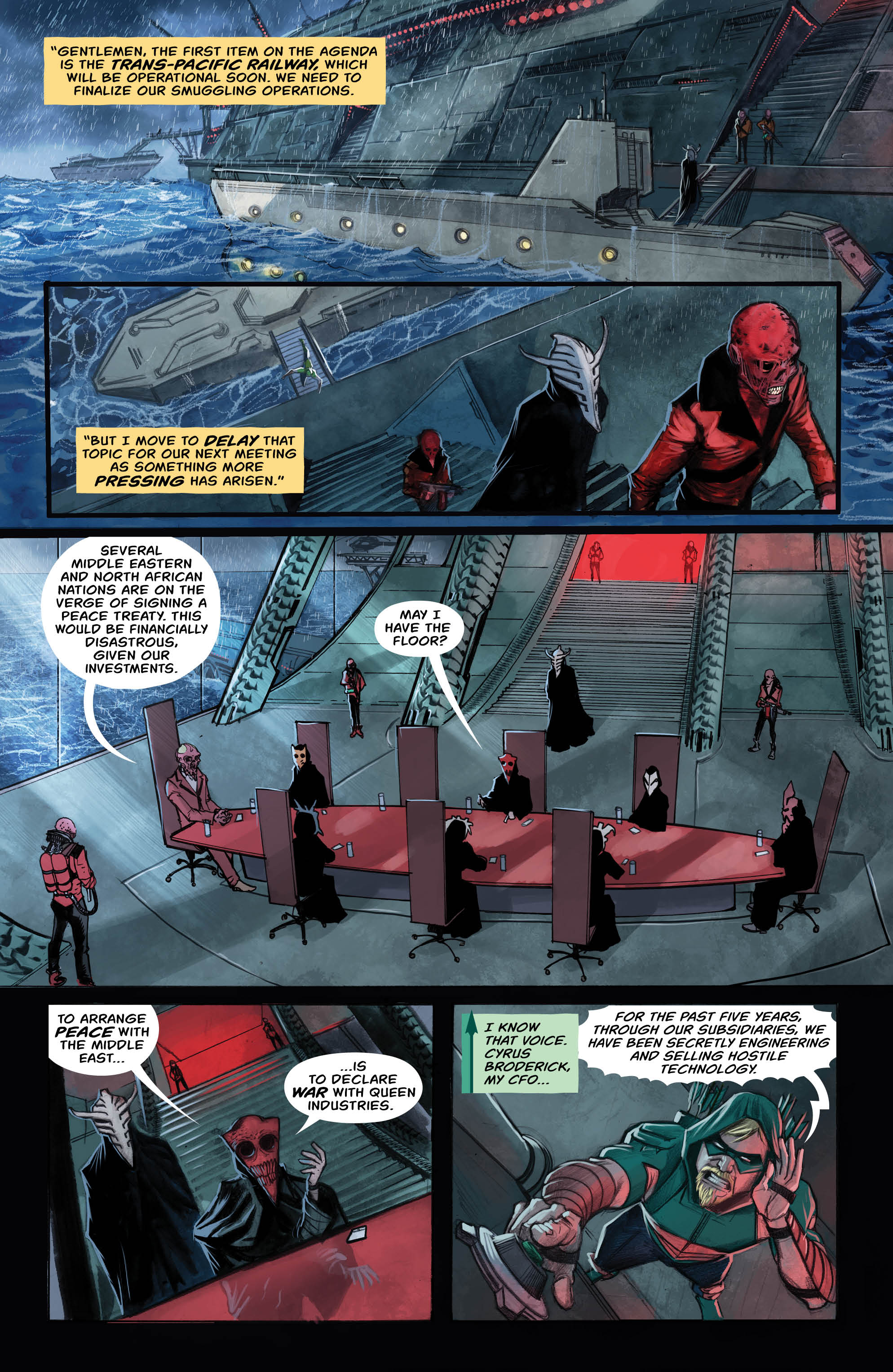 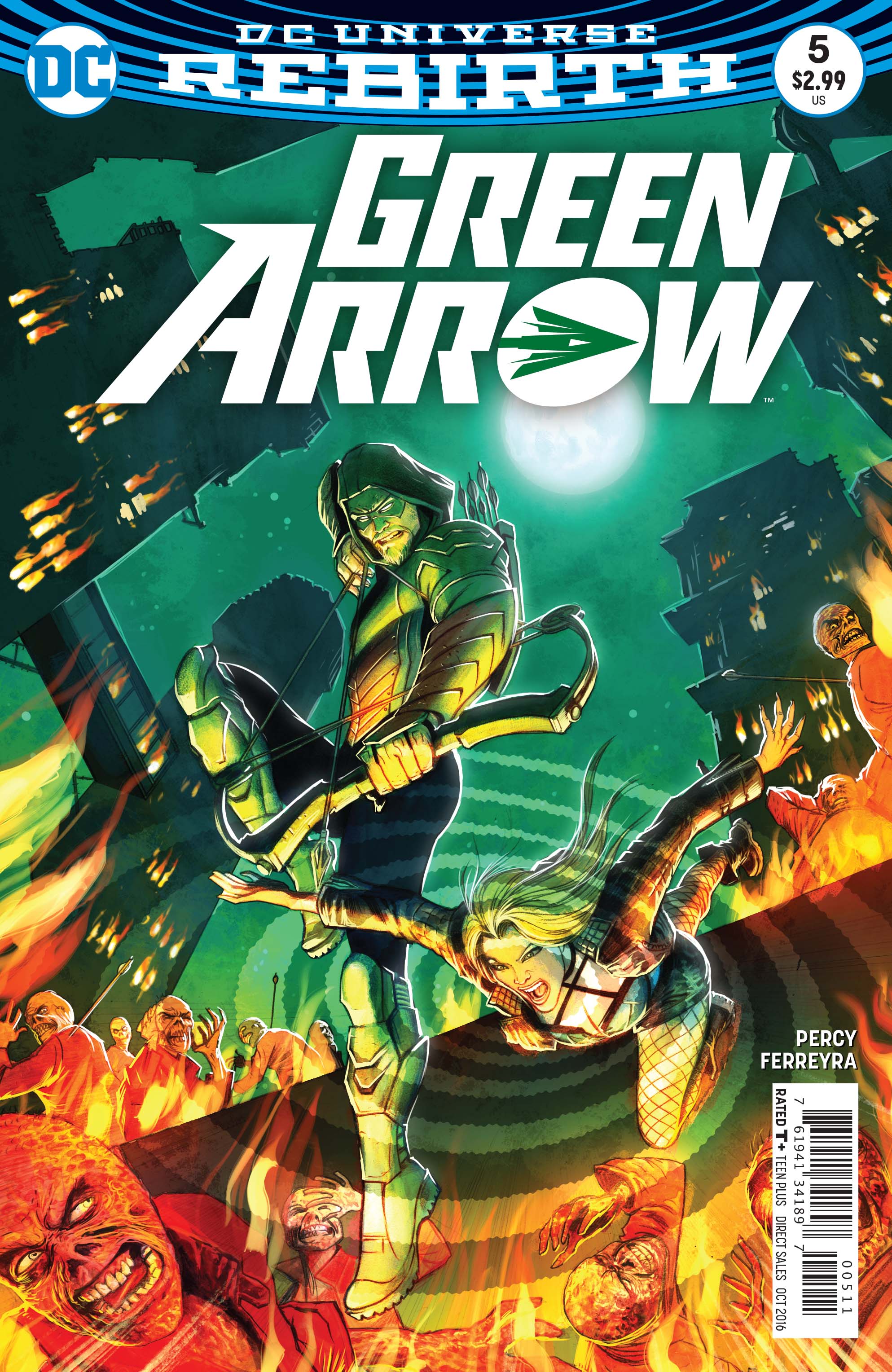