We May Have Already Seen Harley Quinn on ‘Gotham,’ According to Producers 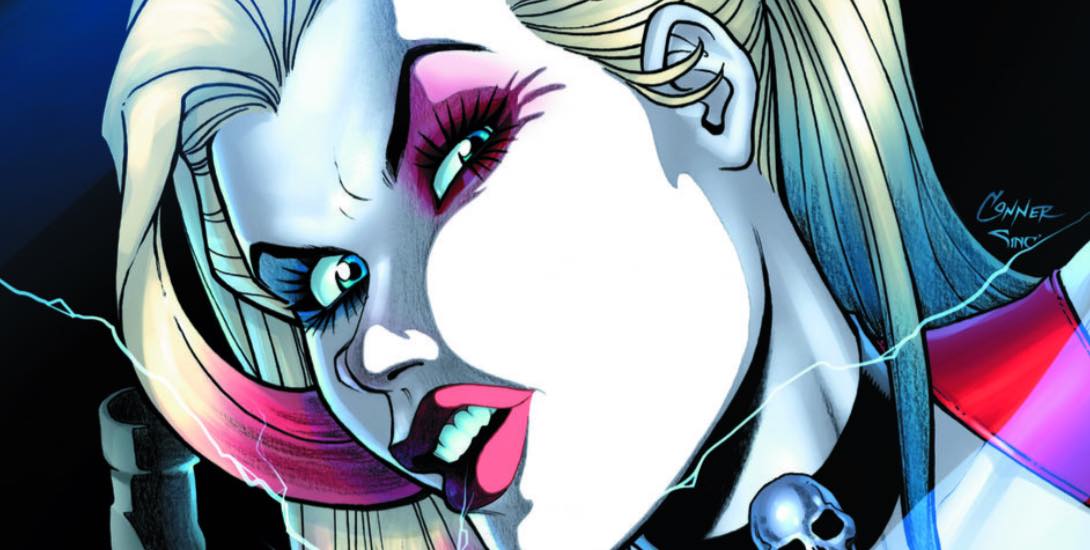 According to IGN, in a recent interview with Gotham producers John Stephens and Ken Woodruff, we may be seeing both Killer Croc and Harley Quinn in the upcoming third season. Croc is apparently a done deal, debuting early on in the season.

But when it comes to the notion of Harley, things get really interesting. Stephens tries to play it carefully, not revealing too much. “The Harley Quinn of it all is a bit more of a sticky wicket but it’s one we’ve already thought about for the character,“ he says. He only reveals that she’s tied to their developing Joker Cult and is “down the road, later in Season Three right now.”

Woodruff is a little more blunt and very nearly lets the cat out of the bag on some major reveals, suggesting that we may have already seen the show’s incarnation of Harley Quinn. “You may have already seen Harley as a person that you thought you had met and known for a long time,” the producer says.

While he doesn’t even say that’s necessarily the case, it sounds like it is. More than that, it sounds like a pretty clear situation, to me at least. I can’t help but read that as anything else other than the idea that they’re setting up Barbara to be Harley Quinn.

People began to wonder about that last season, when the woman who had been introduced as Jim Gordon’s love interest went off the deep end and got involved in the criminal underworld. She has those ties to the Joker world they’ve set up, as Stephens mentioned, because she spent those early episodes hanging around with Jerome, the show’s original proto-Joker.

Anything could happen at this point, but I would be surprised if this is not the case.