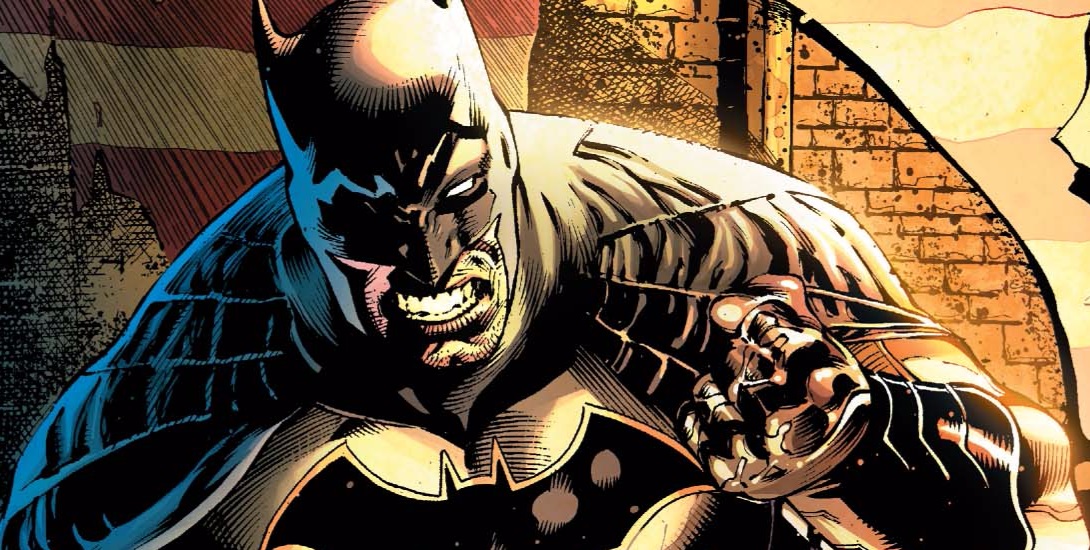 At this point, it seems that James Tynion IV has ascended to the echelon of writers that whenever you see their name on the front of a Batman comic book, you know that it will more than likely be good. He’s written some great stuff in recent memory – most notably Batman/Teenage Mutant Ninja Turtles – and continues to deliver in Detective Comics. And just in case you’re wondering how the artwork was, I assure you that Alvaro Martinez continues to shine in Eddy Barrows’ absence.

The first few pages of this issue will probably not fail to entertain any Batfan. The Dark Knight’s uncanny knack for preparedness is on full display when The Colony goes through his utility belt and finds out just how much he carries around with him. And just when someone thinks they have Batman captive, we see yet another unexpected contingency he has – and that’s the tooth! In turn, Batman learns how well equipped The Colony are and the scope of their plan.

While the revelations presented make for good storytelling, it just doesn’t feel quite right that in addition to the Black Glove and the Court of Owls, yet another cabal has secretly operated for years without Batman’s knowledge and/or has watched his every move. Not only that, we are teased with yet another group he doesn’t know of!

Elsewhere, Batwoman, Red Robin, Spoiler, Orphan, and Clayface search for their missing leader, as we’re treated to a spectacle in Tim Drake’s genius. These characters continue to play well off each other, making this series a real treat for those who enjoyed ensemble pieces featuring Gotham’s greatest heroes in the late 1990’s – early 2000’s.

Detective Comics #937 is a riveting read despite some of my aforementioned gripes. The cliffhanger is a bit straightforward and expected, but should make for an exciting next issue. 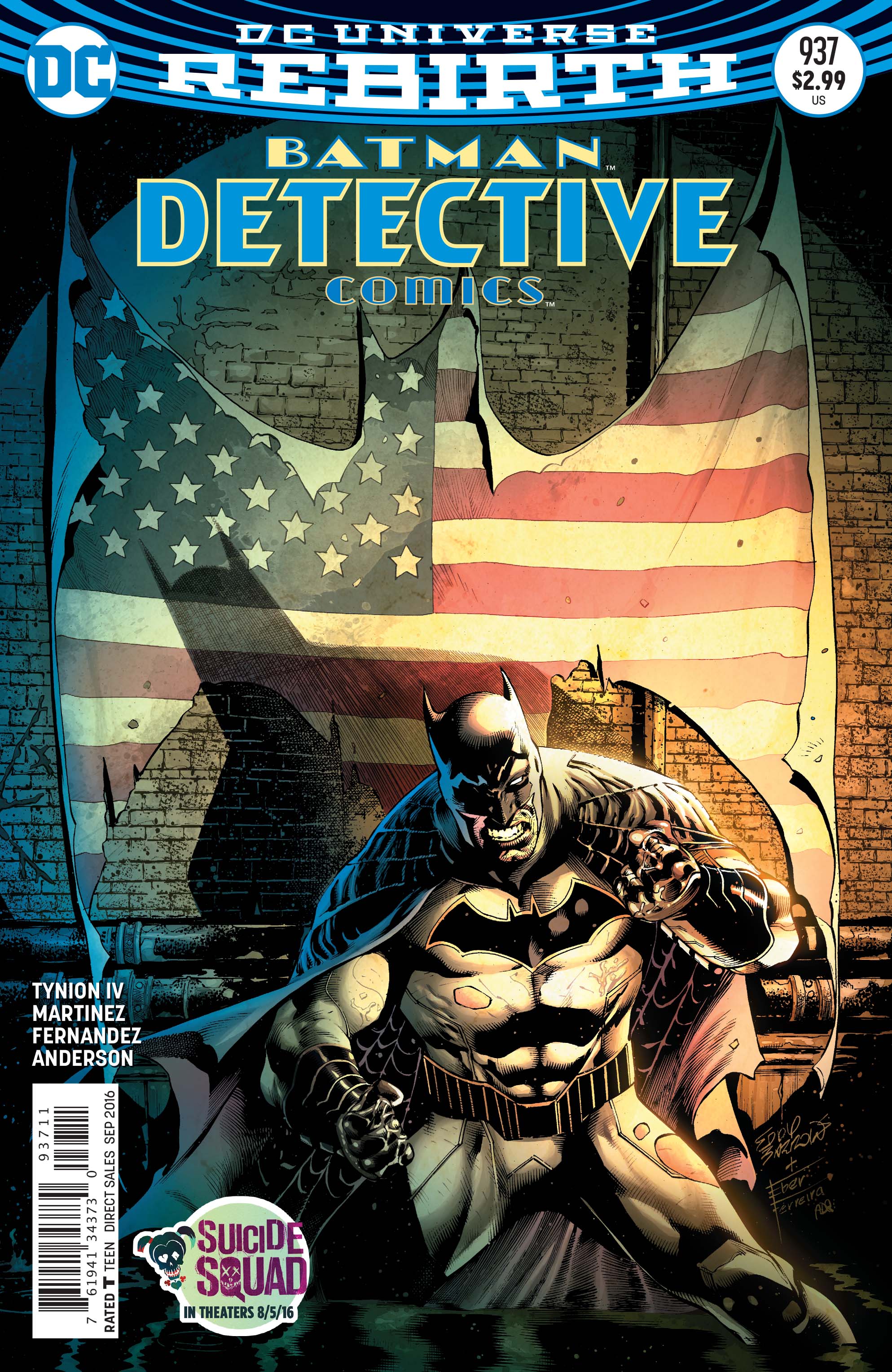 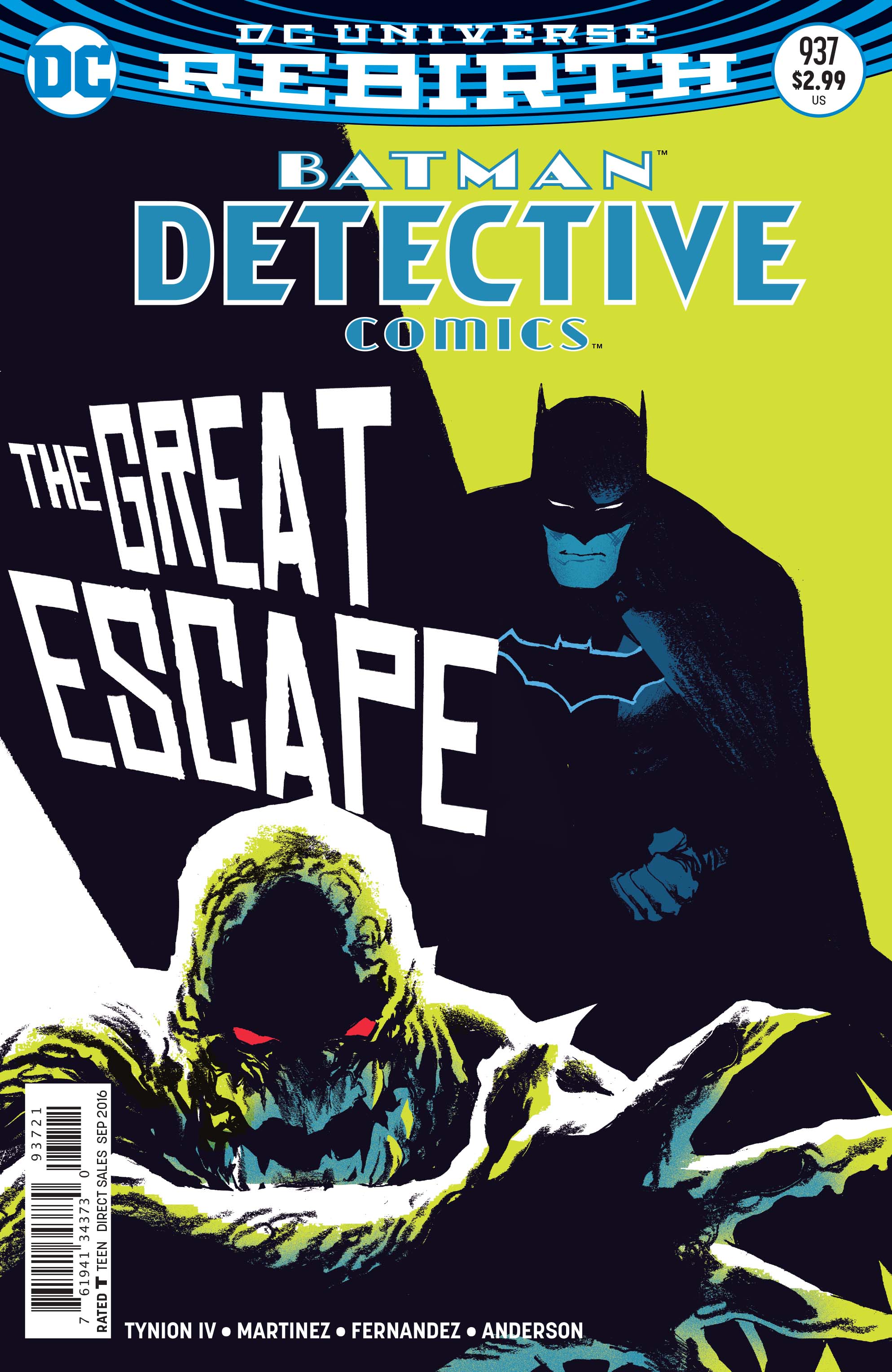 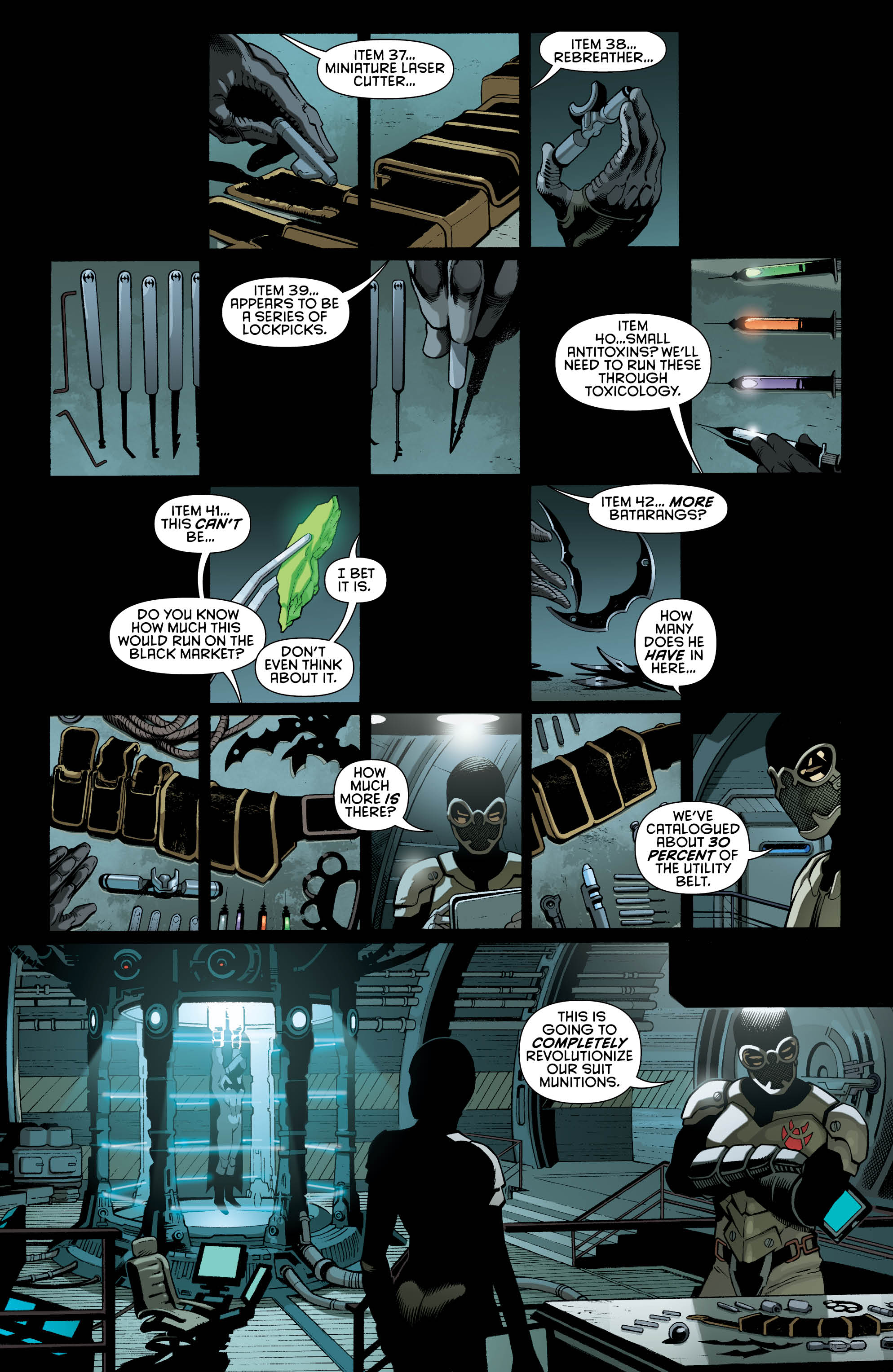 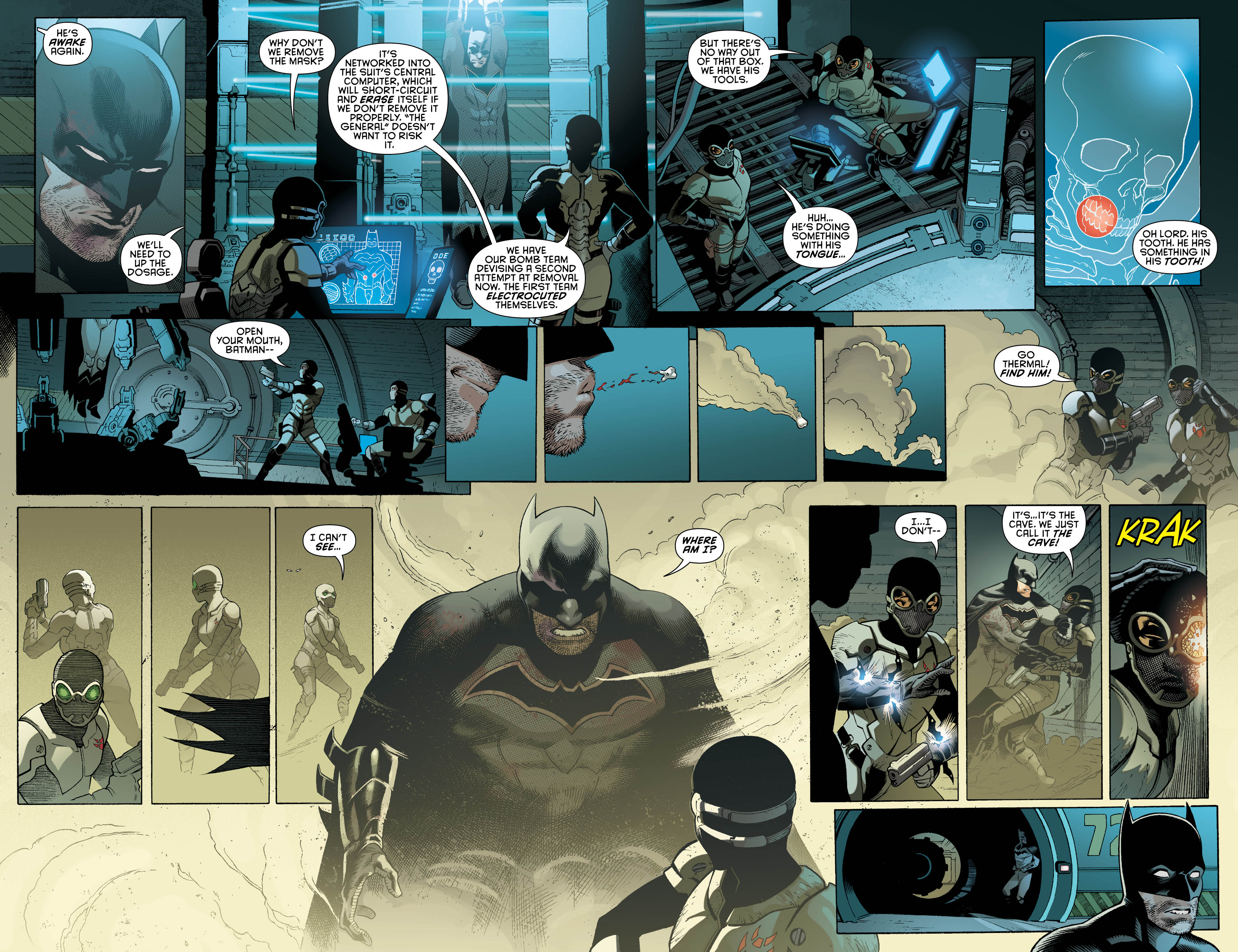 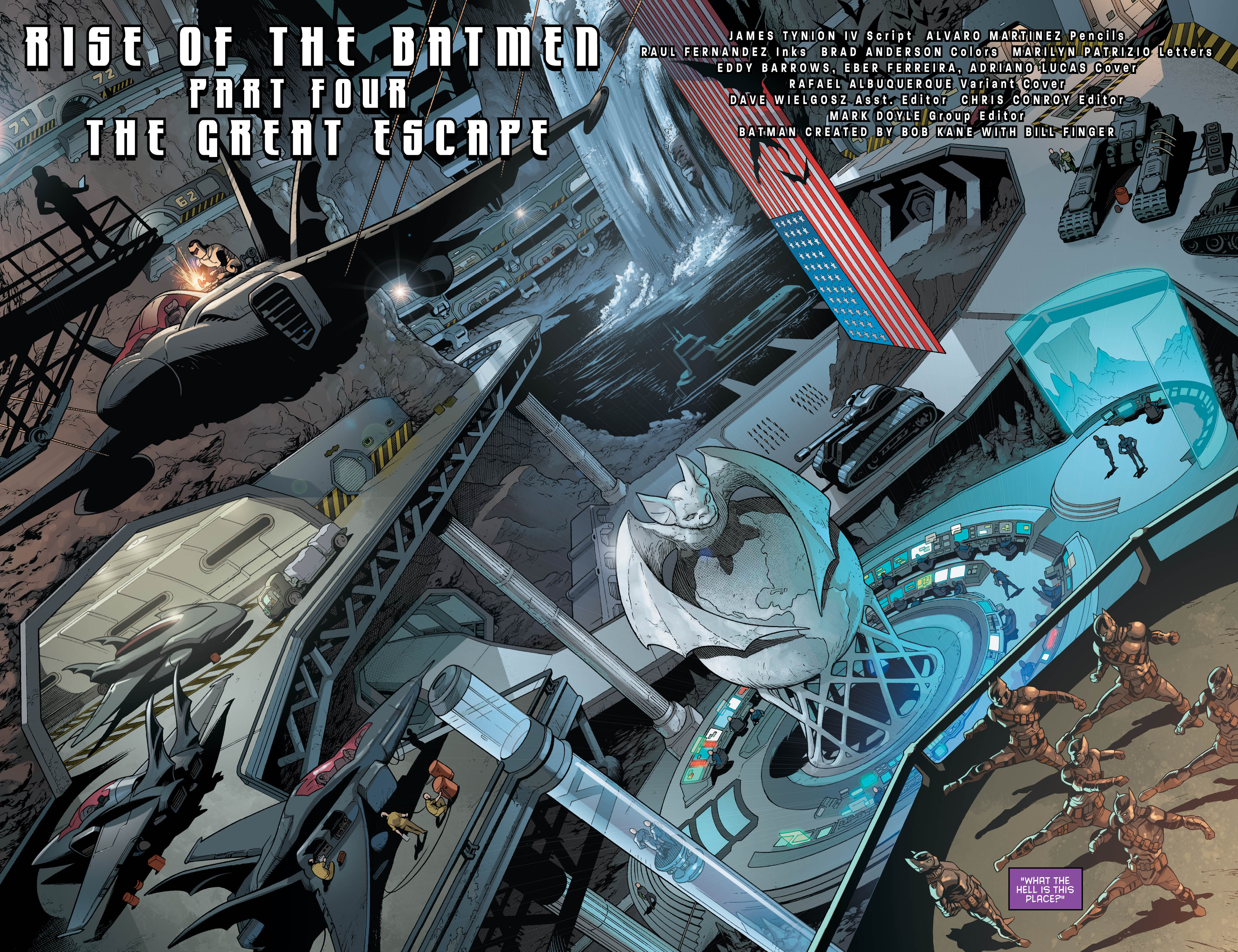 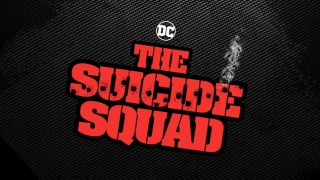