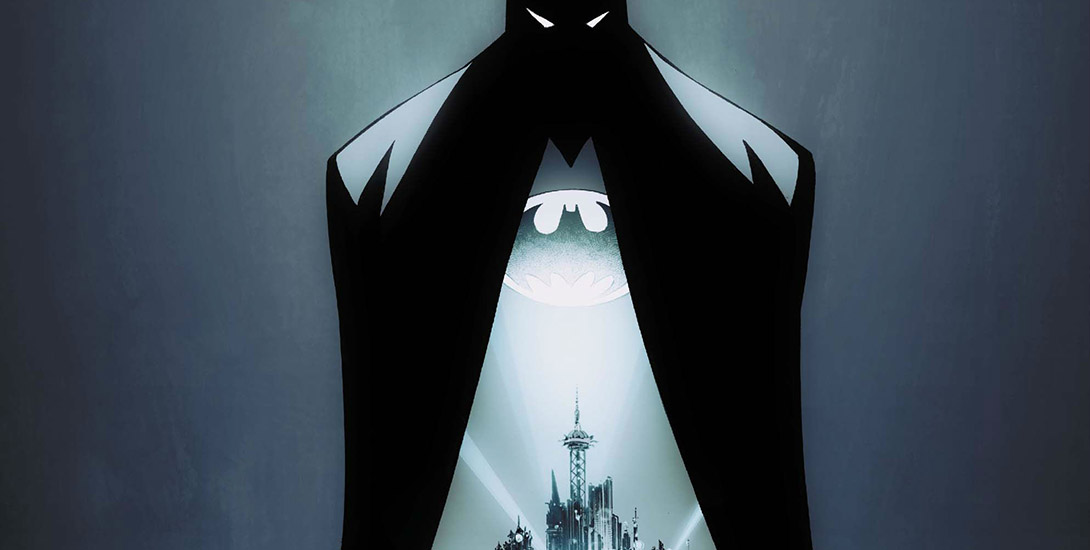 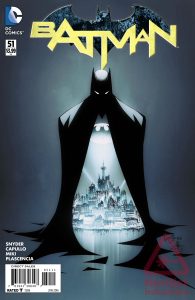 “Everything that has a beginning has an end.” – The Oracle, The Matrix Revolutions

Indeed. Everything, even the best of things, must come to an end at some point.

Since 2011, Scott Snyder and Greg Capullo have been the longest enduring creative team on any New 52 title. Along the way, they gave us new classics such as The Court of Owls, Death of the Family, Zero Year, and Endgame. They even made Jim Gordon Batman for the better part of a year!

Say what you want about them, but you have to admit that it’s not very often that someone can put such a memorable stamp on a character while significantly adding to their mythos. I feel very fortunate that two such writers have come along in the past decade, the other being Grant Morrison. This has been an exciting time to be a Batfan, no matter which medium you choose as your preference.

Do you remember the recurring theme of “Gotham is” from way back in Batman #1? Well, it sees a fitting return here and makes for a rather impactful read. Regardless of whether or not Snyder had plans to bring it back years ago, its usage is a thing of beauty and the mark of a great writer.

On a side note, I would just like to say that I’m a fan of the justice flavored milkshake Alfred prepares for Bruce. The latter’s response of, “This brand of justice tastes a lot like bananas,” is meme worthy. And while we’re at it, let’s give Alfred a hand for acquiring a new hand.

In addition to recently giving Bruce a new Batsuit, Capullo gets to introduce a new Batmobile in this issue: it’s sleek, sexy, and savage. I love how it looks and can’t wait to see David Finch get to play with it in June.

As for the goings on, a mysterious blackout hits Gotham and Batman intends to get to the bottom of it. It leads to a trifle bit of trouble at Arkham Asylum (another great callback to Batman #1), a brief reunion with the Court of Owls that hints at more to come, an appearance by the once and future Joker, and some other twists that remind us that a cigar is sometimes just a cigar.

Over the years, many have debated whether or not Batman really makes a difference and this installment shows that he truly has. Gotham may be a dirty place, but the Dark Knight has made it a bit brighter and inspired everyday men and women along the way.

I think it’s best that a conclusion with a normal page count be more dialogue packed as this one was. Everything just felt like it came full circle and had somewhat of a sense of finality, while also leaving the door open for the Rebirth era. This truly was one of the most definitive runs in Batman’s long history.

Thanks for the memories, Scott and Greg.