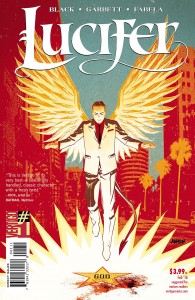 Hell’s grim tyrant returns to comic books just in time for the launch of his upcoming TV show. It’s a great time to jump on the bandwagon as Lucifer attempts to clear his name when he finds himself the prime suspect in the alleged murder of God. He joins forces with Gabriel in this stellar read that offers a unique look at Heaven’s hierarchy. 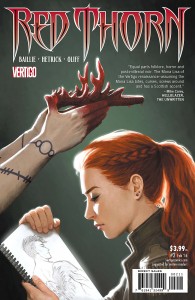 Fans of horror and fantasy comics will want to check out this fiendish mashup of genres. Recommended for fans of Lucifer and Art Ops, this title features a Hetrick ton of amazing artwork (see what I did there?). I also thought I’d take a moment to mention that I fancast Supernatural’s Ruth Connell as the lead character as I read this. You can’t tell me the notion is completely crazy. 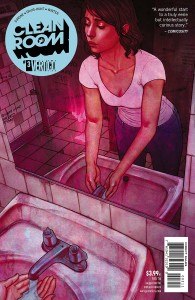 Those looking for a Gail Simone penned comic not featuring superheroes should check out this macabre marriage of horror and science fiction. Featuring the beautifully grotesque (or grotesquely beautiful?) art of John Davis-Hunt, this issue proves that Clean Room is a force to be reckoned with in the mature comic book market. 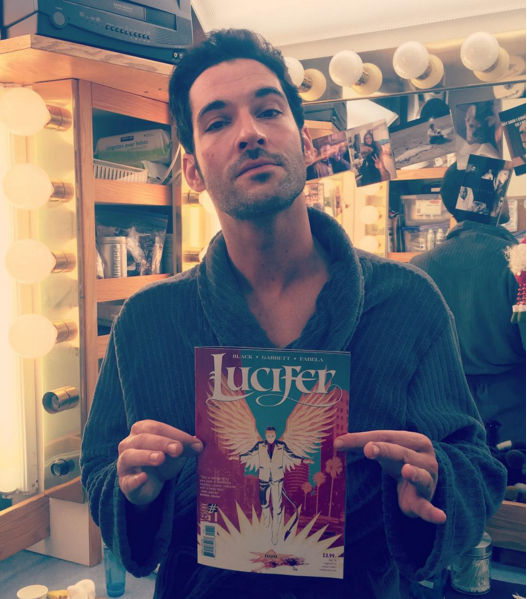