Last week, we got a decent look at Aquaman via some fan’s snapshots of a Batman v Superman: Dawn of Justice action figure. It was a pretty detailed look at the character and our only look aside from the photo that Zack Snyder tweeted so long ago.

As if on cue, Hot Topic put up for sale one of the first pieces of merchandise of Jason Momoa’s Aquaman. It was one of those popular, cutesy, POP! Vinyl figures. Unfortunately, just like that, it was gone. Hot Topic took down the page.

Thankfully, Comicbook.com managed to nab a few photos before the page swam away. Take a look: 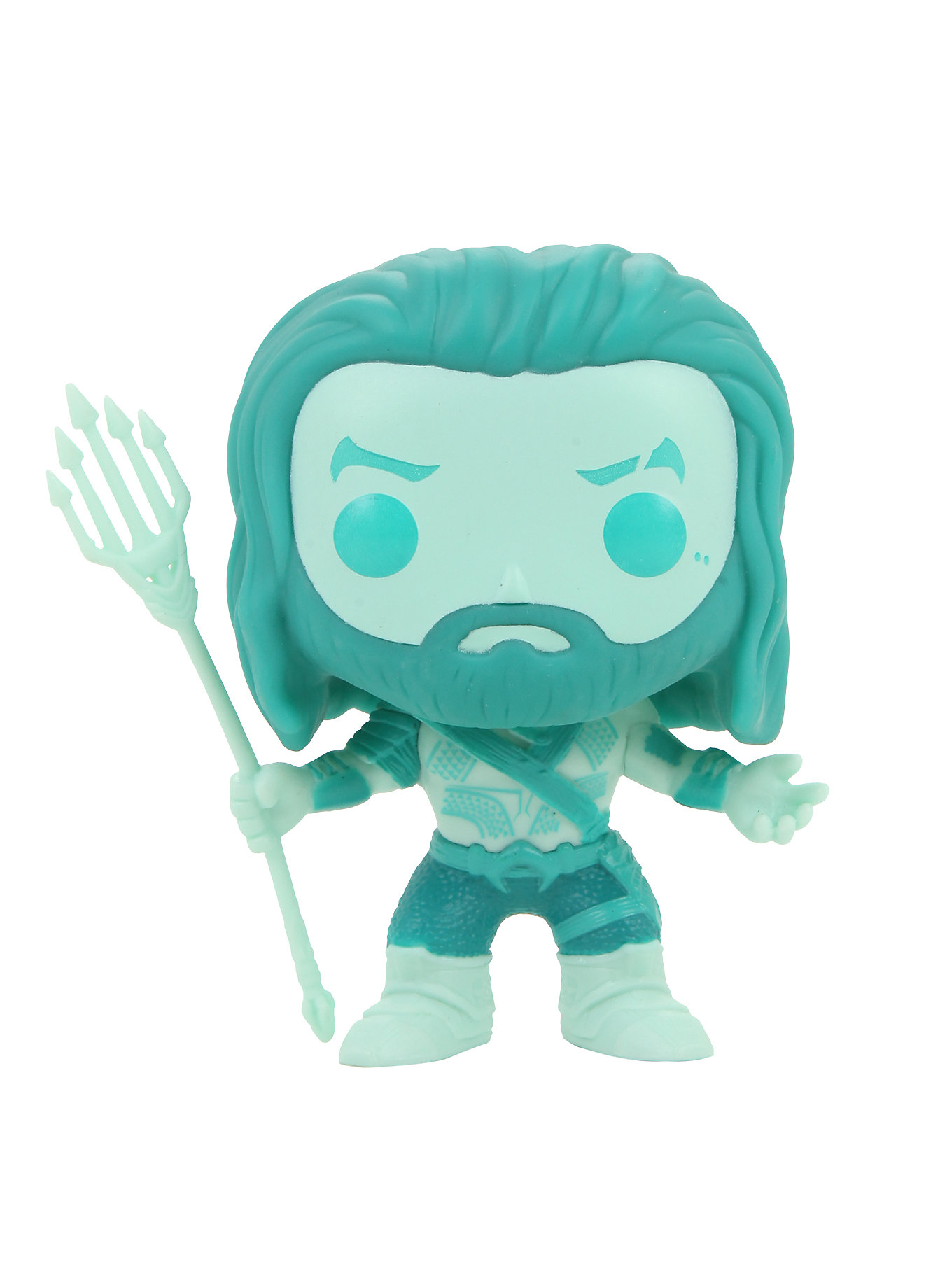 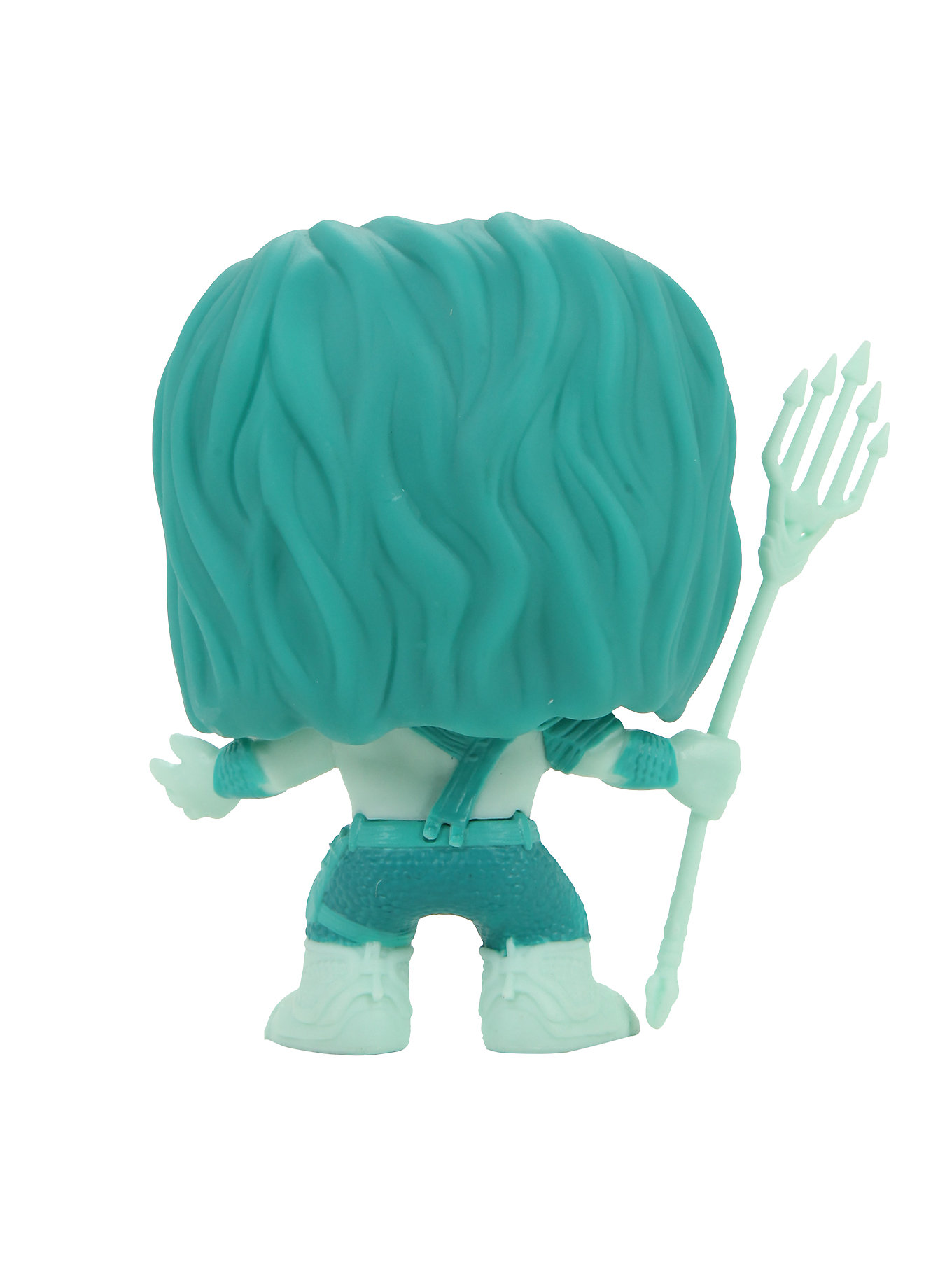 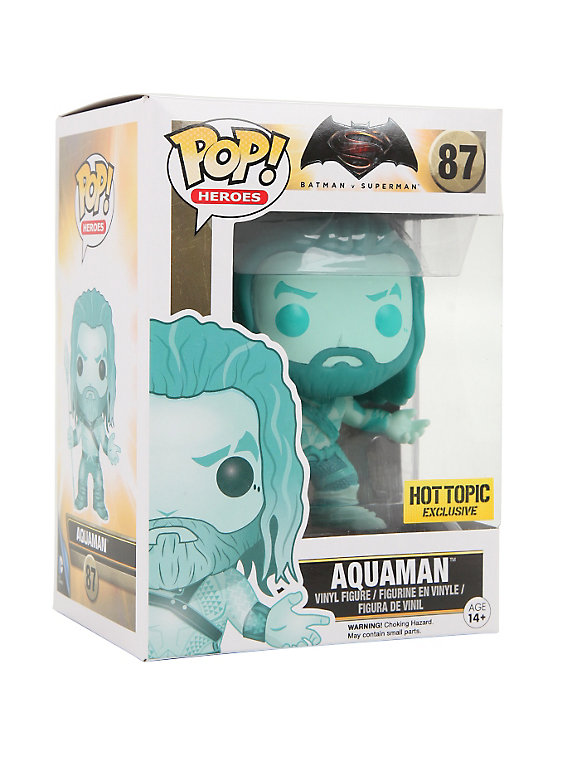 He’s blue. Well, like an aqua blue. (Ah, I see what they did there.) Aside from that, it’s pretty darn similar to the photo that Snyder released… you know, just cutesy.

If you need it, it would have been $12.50. It is exclusively sold at Hot Topic, so you might have to keep refreshing the page until it’s available again.