Just a couple weeks remain in 2015. Surprisingly, this year turned out to be a lot busier than it was last year, therefore we weren’t able to get to as many of these ranked lists you guys have come to love. We’ll definitely try to get to more next year, but considering 2016 will begin WB’s headfirst dive into their DC Extended Universe, I can’t promise anything.

This year was a big year for DC and WB. DC Comics launched their crossover, universe-altering event, Convergence, Frank Miller returned for Dark Knight III, Batgod, and of course, the recently released Batman/Teenage Mutant Ninja Turtles. WB really kickstarted promotion for the DCEU when we finally saw footage of Suicide Squad with Jared Leto as the Joker, as well as three different trailers for Batman v Superman: Dawn of Justice. And lastly, Rocksteady released their Arkhamverse swan song, Batman: Arkham Knight. It was a pretty big year for us Batfans and it’s only going to get better next year. Goodbye, 2015.

And to close out the year, just as we did last year, we’re compiling all the Top 5 lists that we released in 2015 in a nice little comprehensive list for you to peruse and help us say goodbye to 2015. Just click on the relevant photo and the Internet magic will get you to where you need to go.

First, we ranked the cinematic Batmobiles. Not technically a Top 5, but who’s counting? 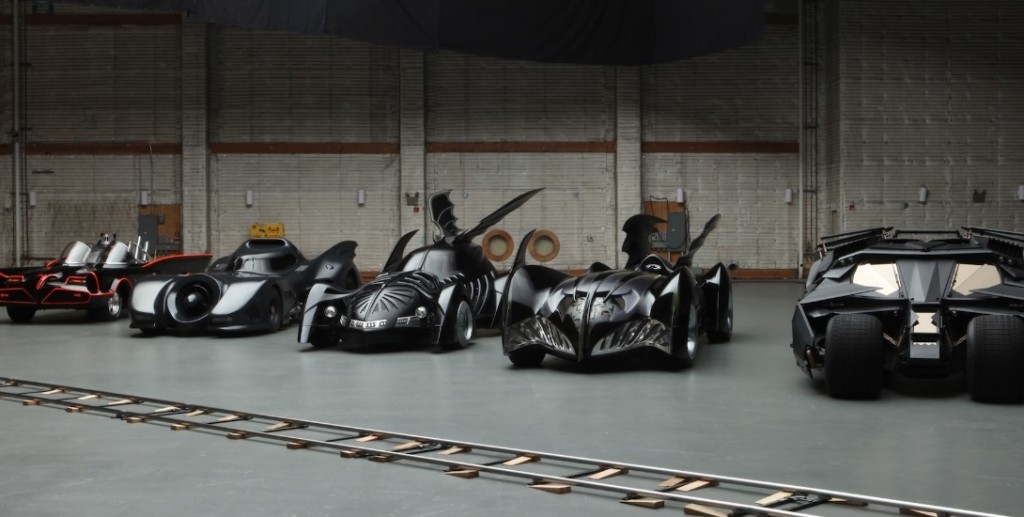 Next up, we’ve got the Top 5 Overlooked Batman Stories, because some stories are worth taking a second glance. 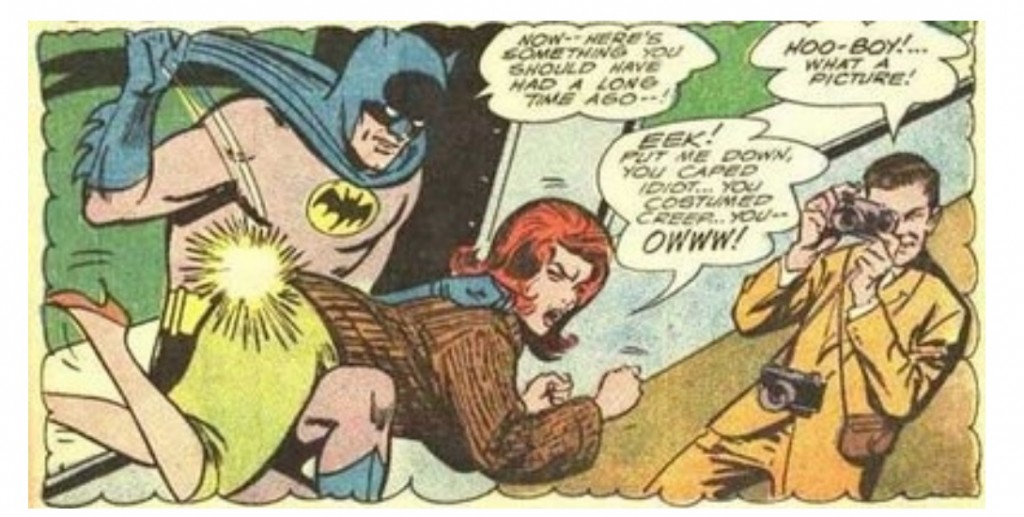 And lastly, we’ve got the Top 5 Batman Villains, because his rogues are sometimes more fascinating. 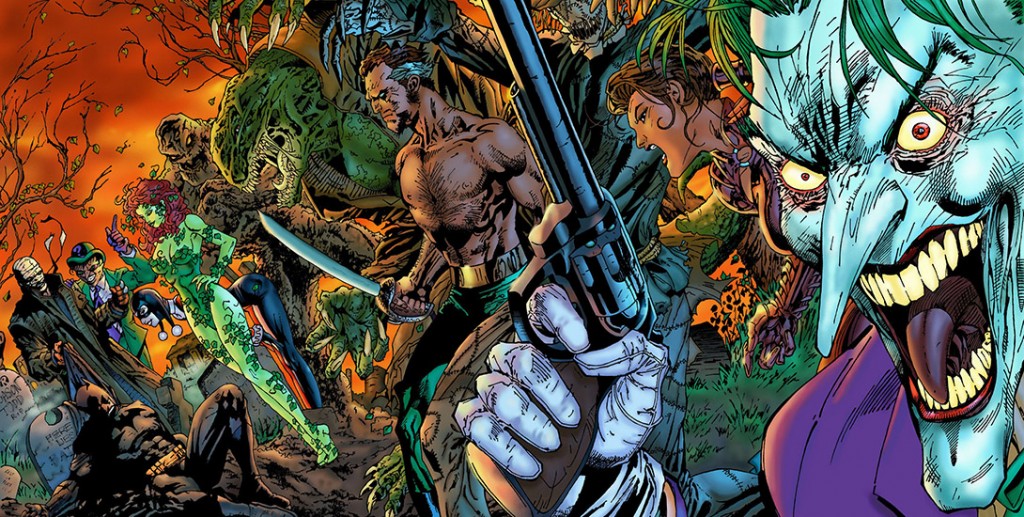 And as a bonus, because we weren’t able to get to as many ranked lists this year, I’m including DKN’s 2015 Holiday Gift Guide. Just in case you still haven’t finished your holiday shopping, to which I give you a stern look and slowly shake my head in disgust. 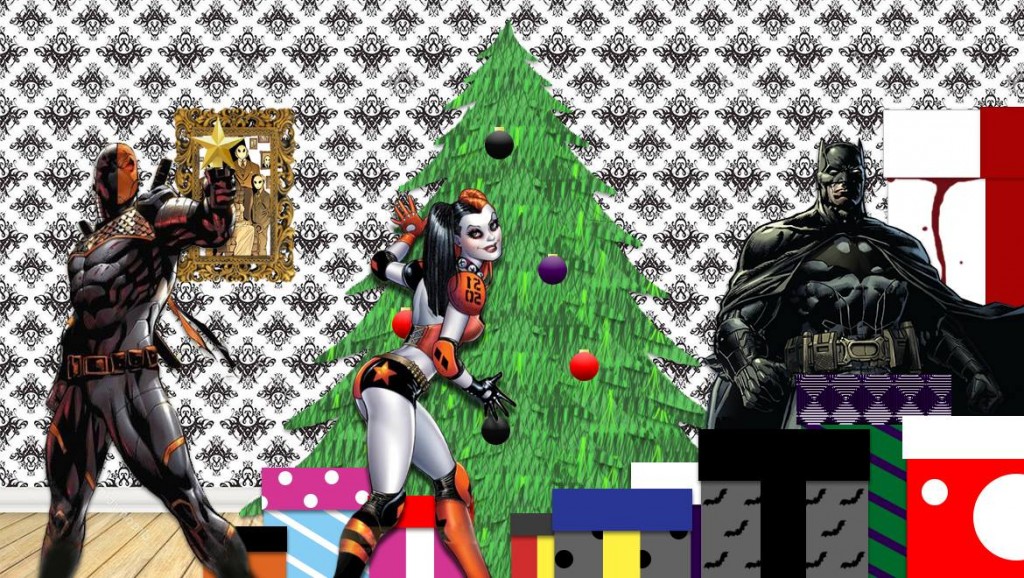 See you in 2016, folks. Thanks for sticking with us all year long.