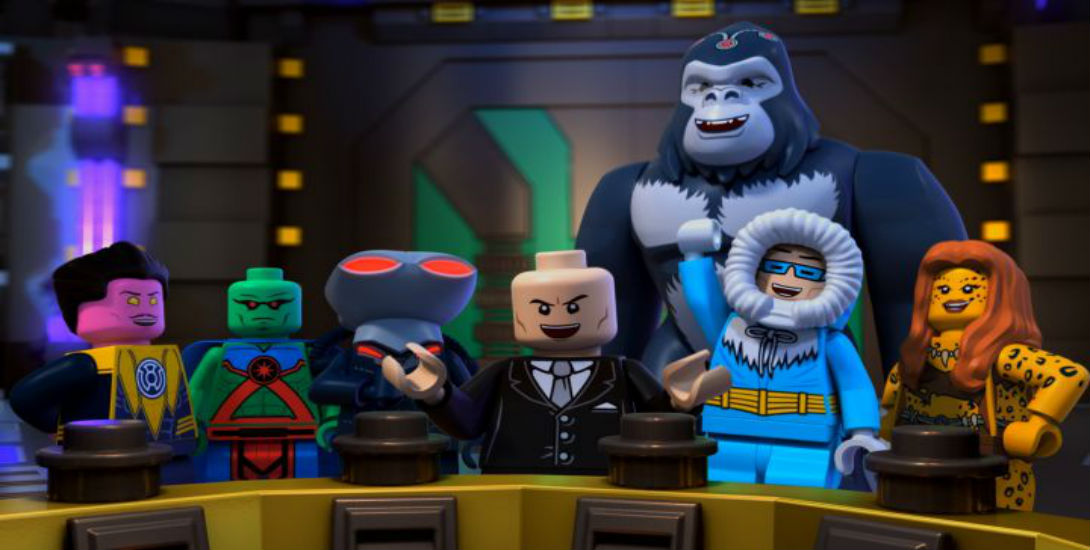 Those who must own every animated DC movie have one more to add to their shelves this summer. Lego DC Comics Super Heroes – Justice League: Attack of the Legion of Doom! will arrive on Blu-Ray Combo Pack, DVD, and Digital HD on August 25. Yes, the full title is quite a mouthful.

“Crime is on the run as the newly formed Justice League keeps Metropolis safe and this makes evil genius Lex Luthor very unhappy. Together with Black Manta, Sinestro and a gang of ruthless recruits, Lex builds his own league and declares them the Legion of Doom. With this super powered team of terror and a plan to attack the top-secret government site, Area 52, can Lex finally be on the verge of victory? Sound the alarm and get ready for the bricks to fly when Superman, Batman, Wonder Woman and the rest of the Justice League face off against the world’s greatest Super-Villains! It’s the next all-new original movie from LEGO® and DC Comics.”

Below is the cover art and some screenshots. 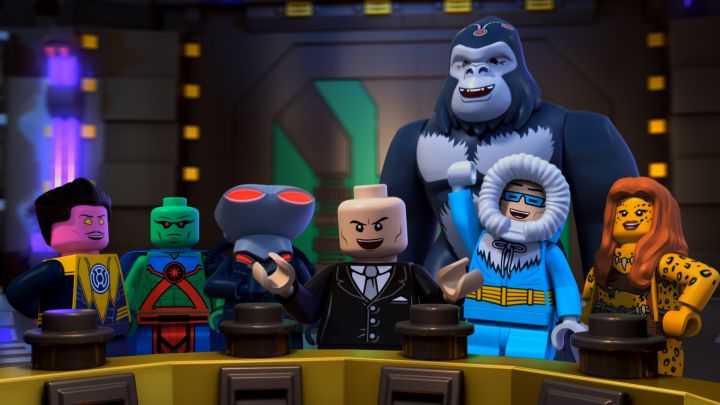 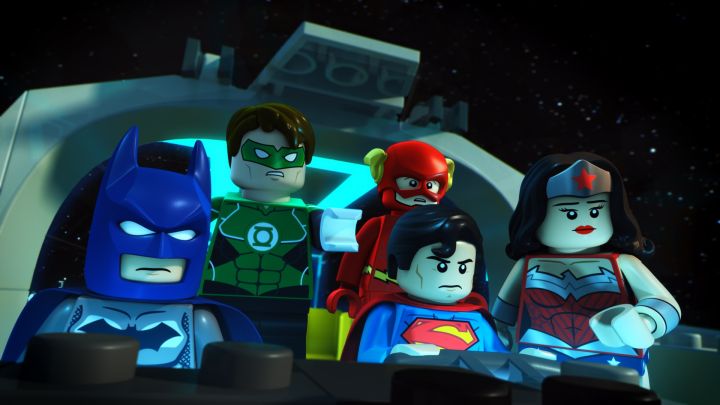 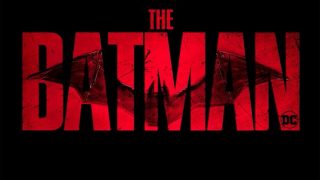