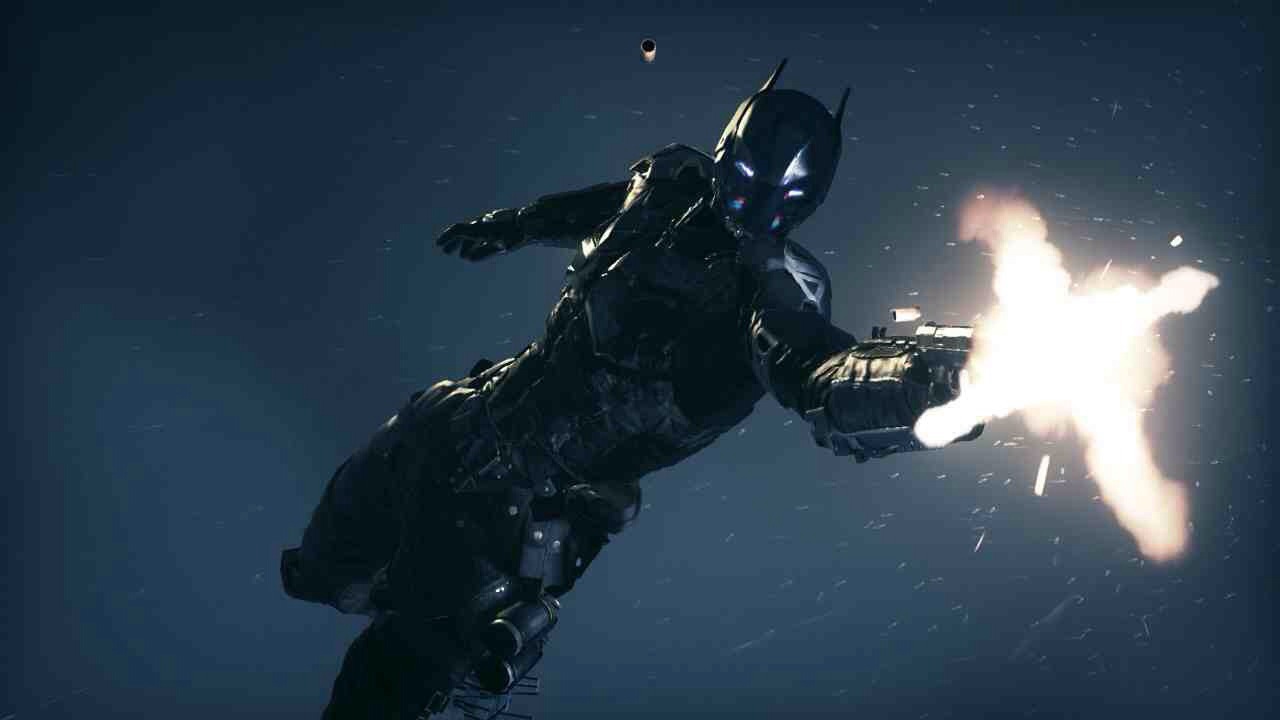 We have a few more tidbits pertaining to the upcoming video game Batman: Arkham Knight for you. The video above features an interview from the recent Game Developers Conference in which the new villain, The Arkham Knight, and the Batmobile are discussed. Below are some recently released screenshots, including some very revealing looks at the game’s big bad. Keep coming back to Dark Knight News for all the latest information leading up to the game’s release on October 14, 2014. 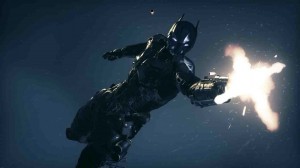 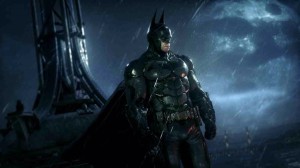 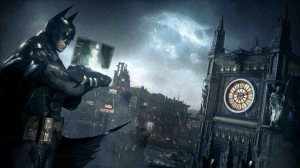 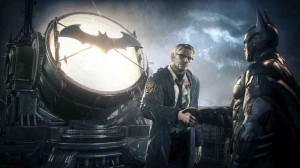 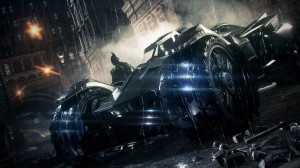 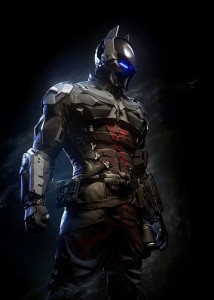 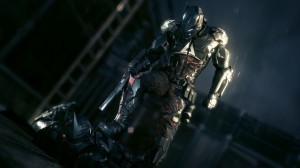