Batman/ Spawn will get a black-and-white and unlettered re-release next month. The art-only reprint is titled Batman/Spawn: Unplugged. DC Comics will release the special one-shot in February 2023.

In a press release, writer and inker Todd McFarlane expressed his joy at the black and white re-release.

“It’s always exciting whenever us artists can present our work in as unfiltered a manner as possible. This book will let you see the true skill of how Greg Capullo does his masterful storytelling… and every line that we both put down.”

Artist Greg Capullo also showed his appreciation for the fan feedback from the crossover.

“You guys did it again! You came out in stunning support for the ‘Batman/Spawn’ crossover. The next treat we have in store is a raw release, stand-alone, black-and-white version! No words. No color. Just the raw power of line art. I’m certain that you’ll dig it as much as Todd and I do.”

The black-and-white reprint won’t be the only one on the shelves. DC is also publishing a second printing with a slightly tweaked logo treatment. This will be released on February 7, 2023. 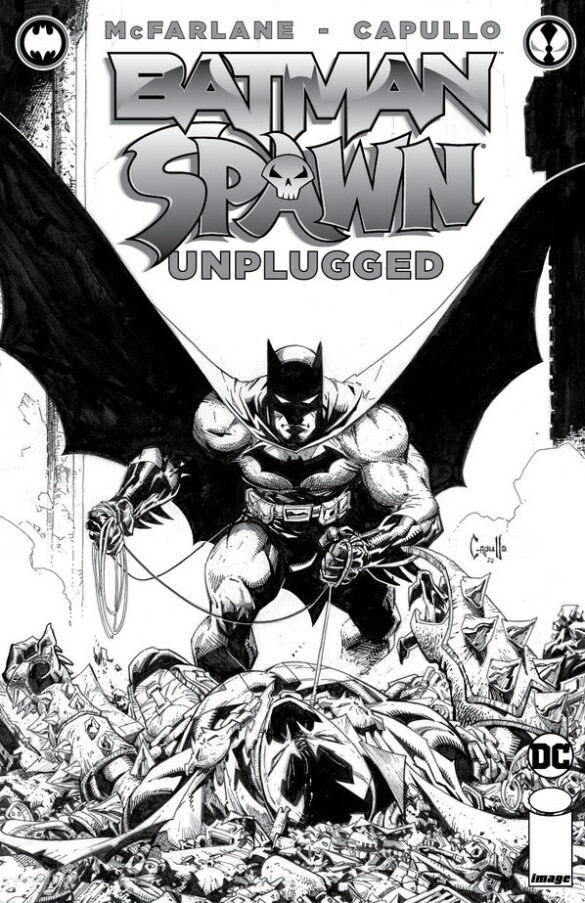 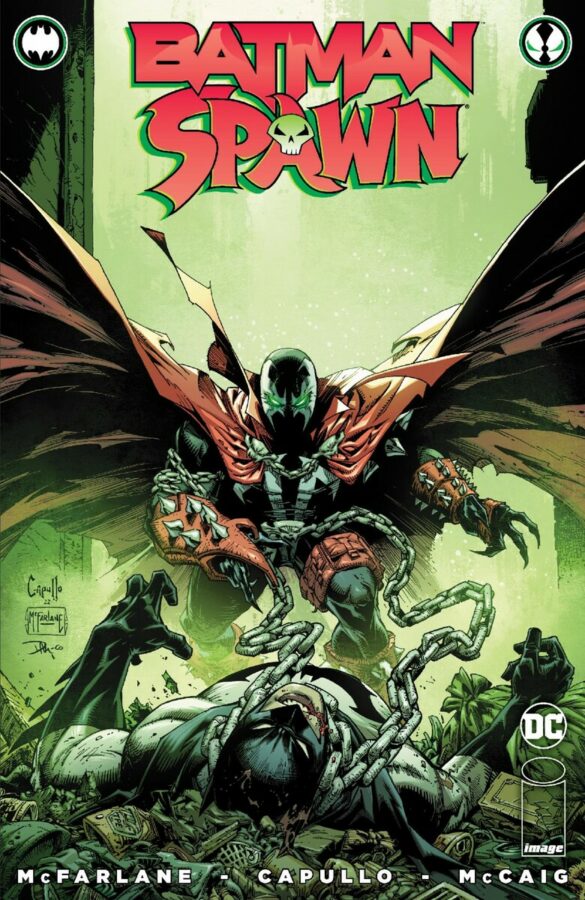 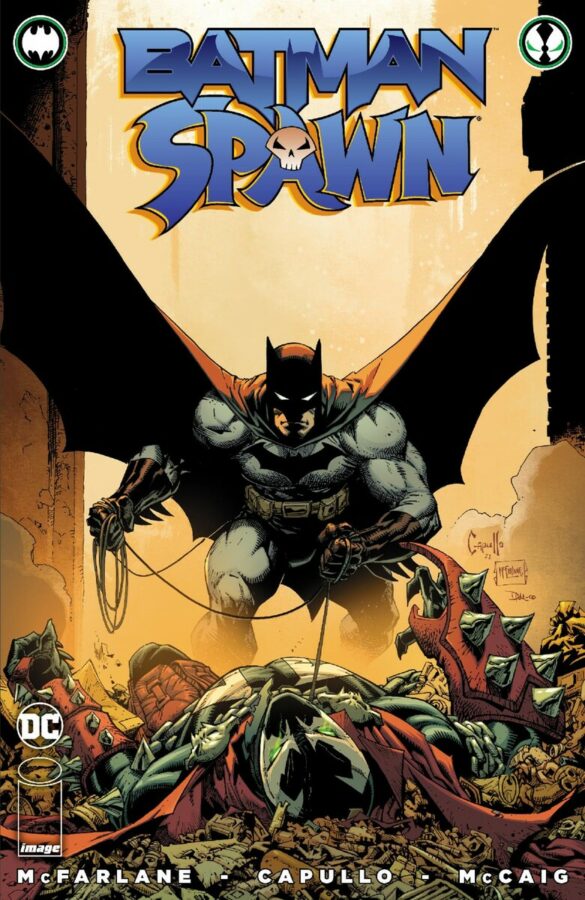 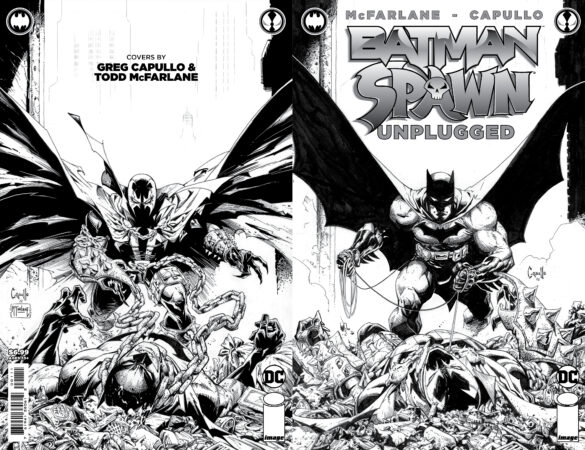 Finally, Spawn/Batman completists can look forward to the Batman/Spawn: The Deluxe Edition. This hardcover volume will collect the original 90’s crossovers and the 2022 team-up one-shot.

Batman/Spawn Unplugged is something brand new and we here at Dark Knight News can’t wait to see it.