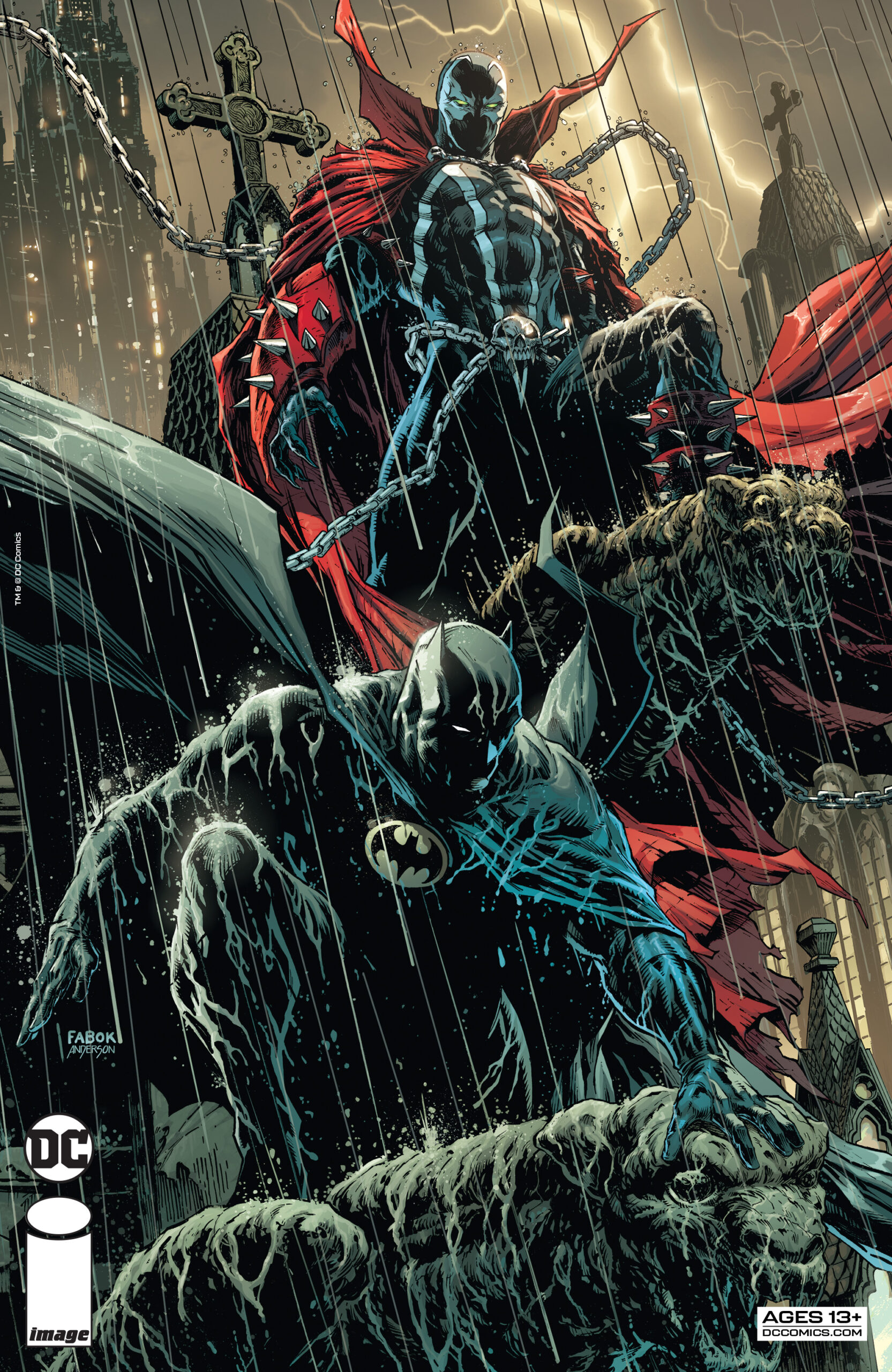 Batman/Spawn provides exciting thrills that are sure to exhilarate comic book fans of both characters, despite having a truncated story.

Warning: this new adventure with Batman and Spawn is its own separate continuity. This means that there are no references to their previous team-ups, nor does it reflect current Batman canon. However, writer Todd McFarlane does his best to integrate both characters into a cohesive universe, and not in a convenient way where the writer doesn’t have to explain how the  characters from different publishing companies cross paths. McFarlane takes time to establish that Batman and Spawn live similar parallel lives. 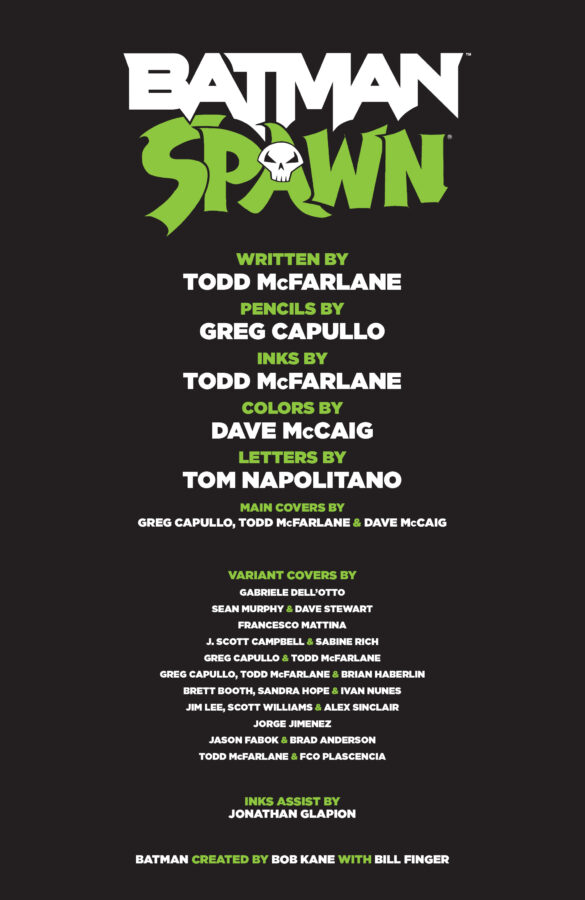 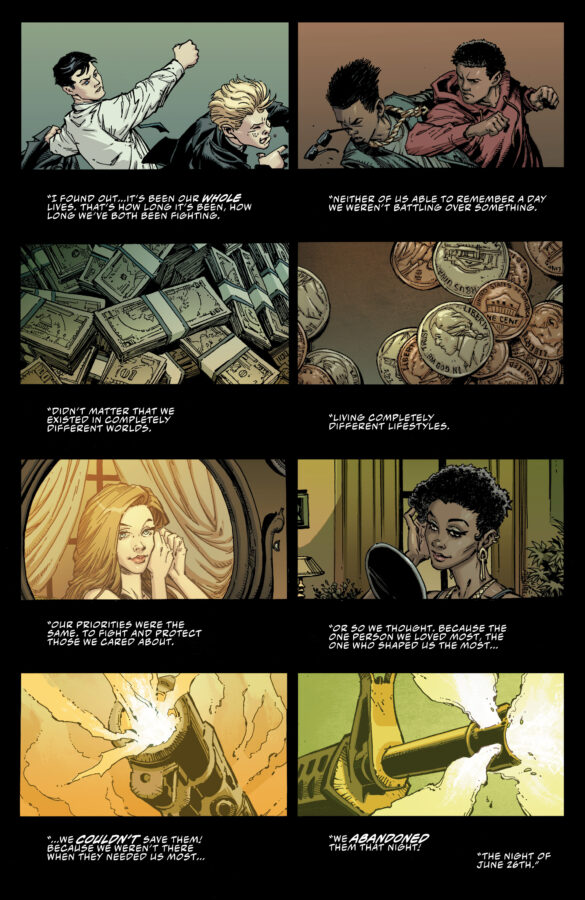 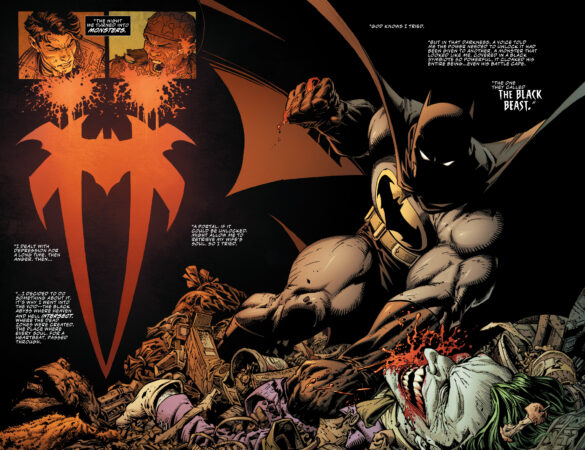 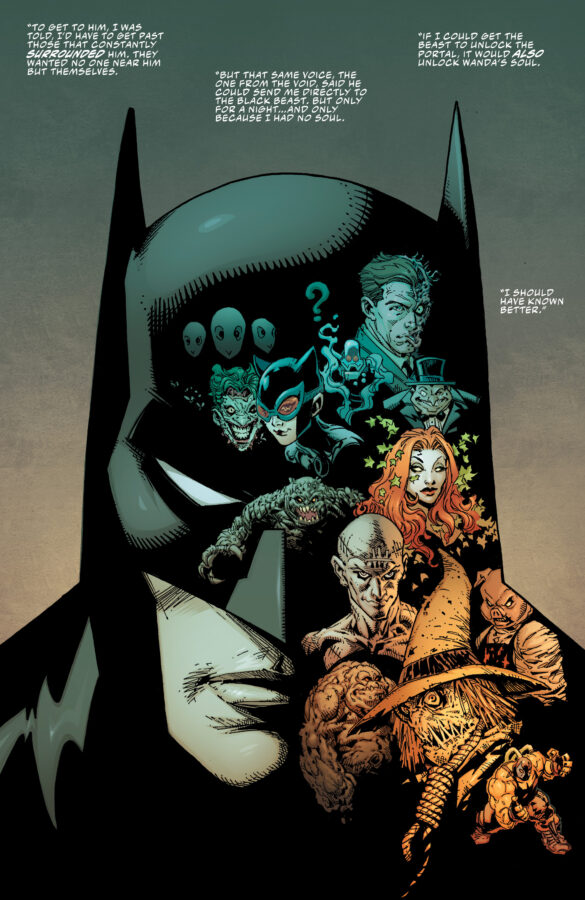 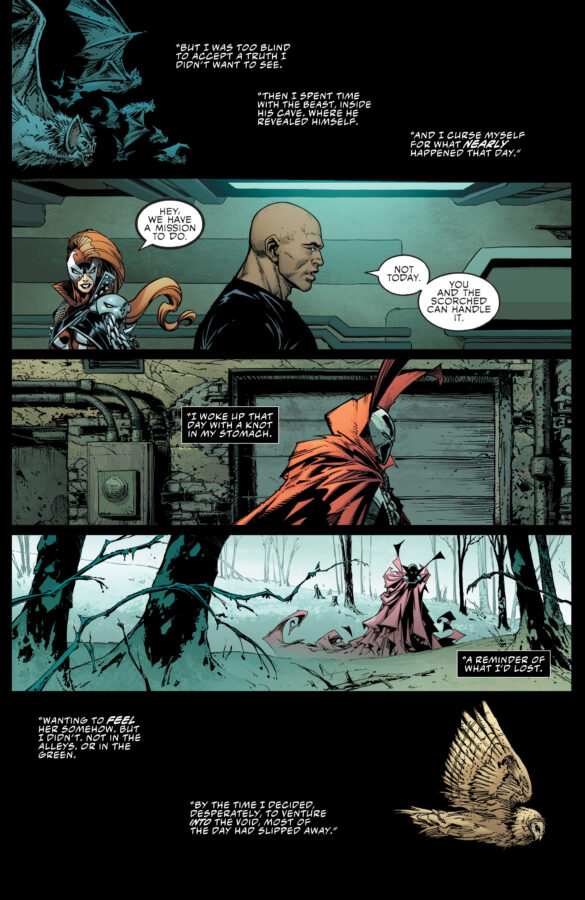 It makes things much more rewarding when we see supporting characters from both franchises pop-up and interact with one another. McFarlane definitely makes good use of it by setting up that the Court of Owls is manipulating Spawn to kill Batman. It makes the inevitable fight feel natural and not contrived. The constant parallelism makes for a compelling character moment too when Batman and Spawn have to stop fighting and defeat the Court’s newest Talon. It’s efficient in plotting and shows how much McFarlane has grown as a writer. 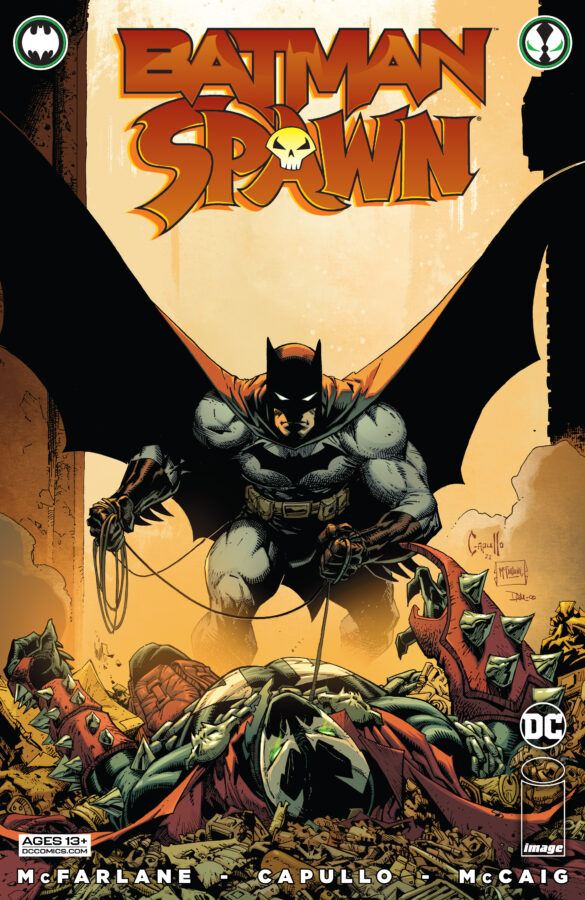 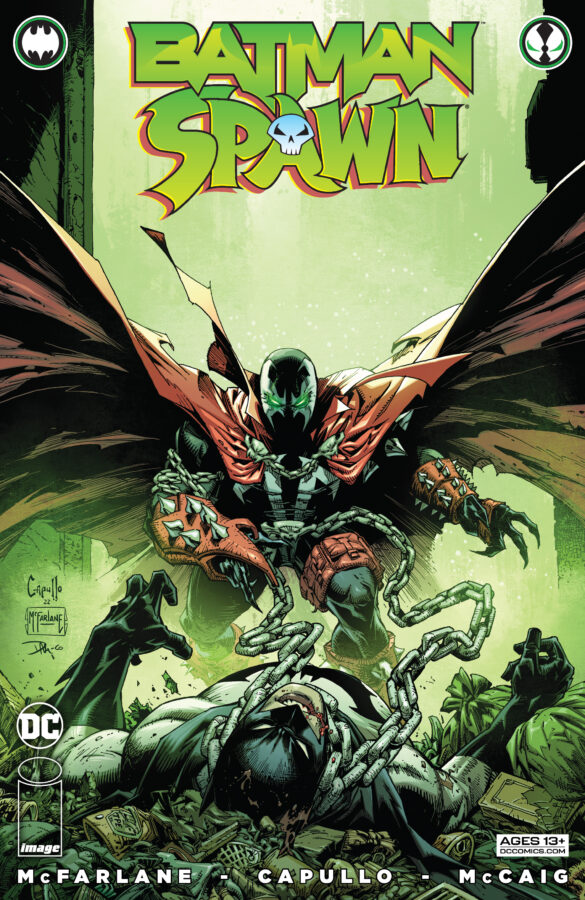 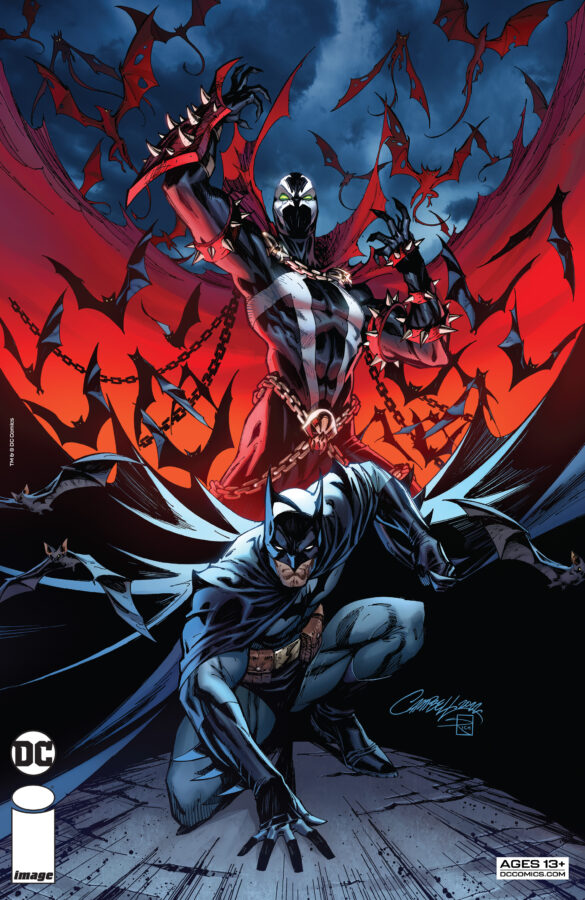 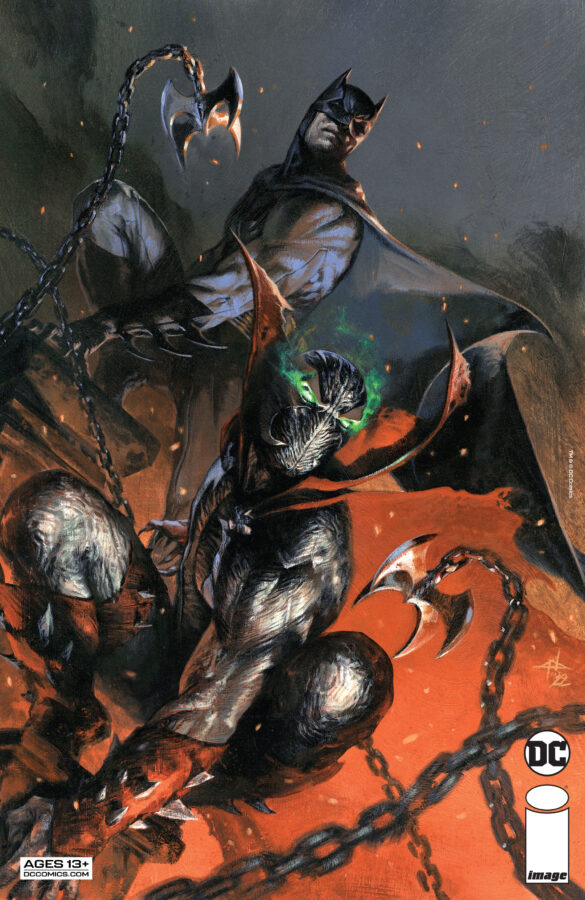 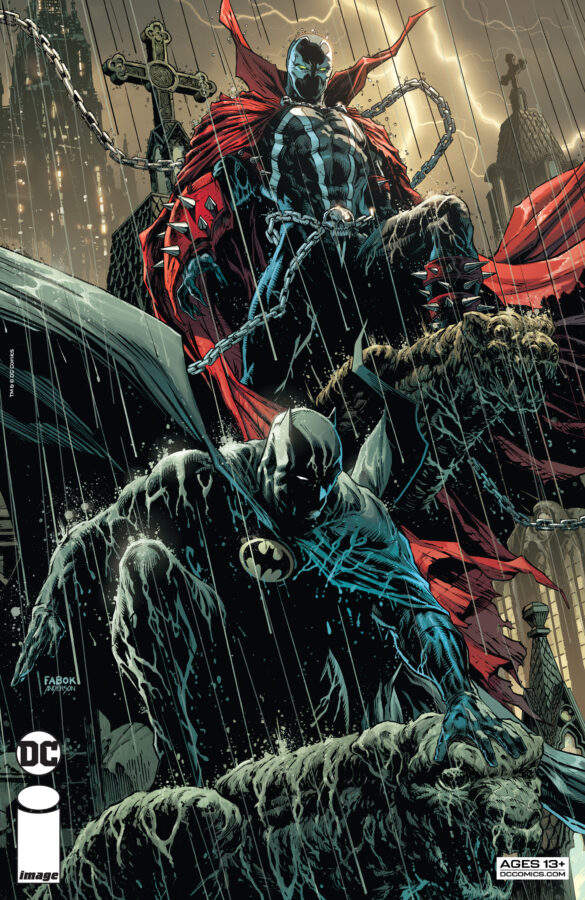 Which makes it a bit more disappointing that the team-up tale ends so abruptly. The ending has a feeling that McFarlane ran out of pages and had to smash the resolution, epilogue, and a teaser for a sequel into the last two pages. The biggest critique is how the rushed the last act is. 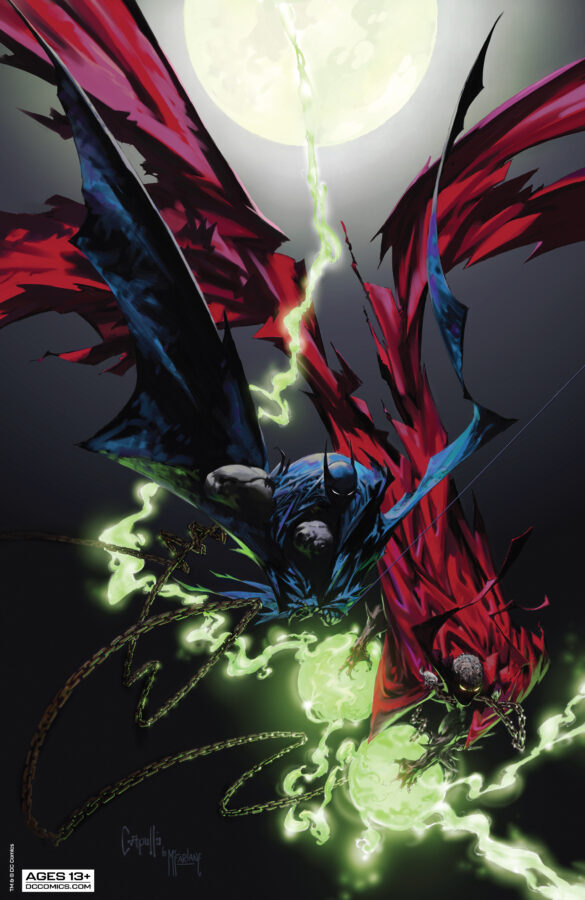 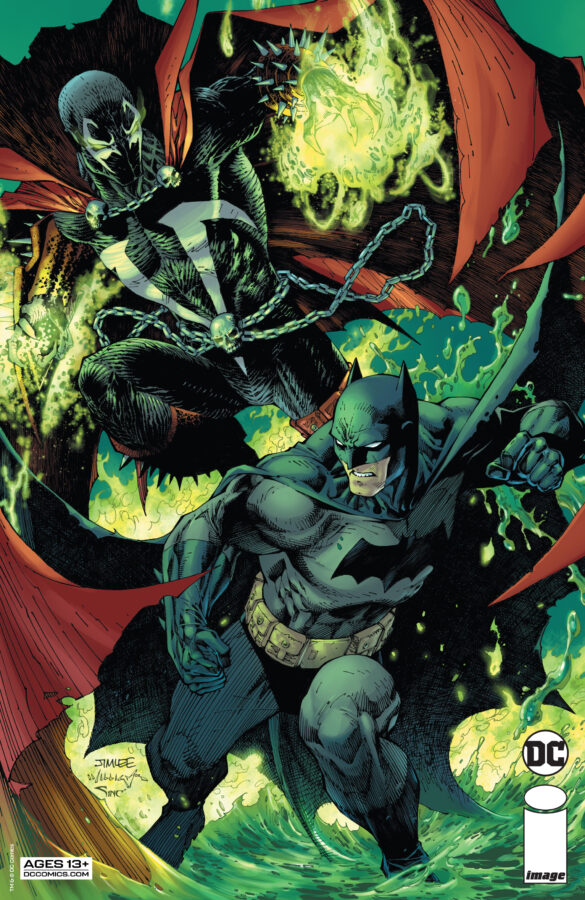 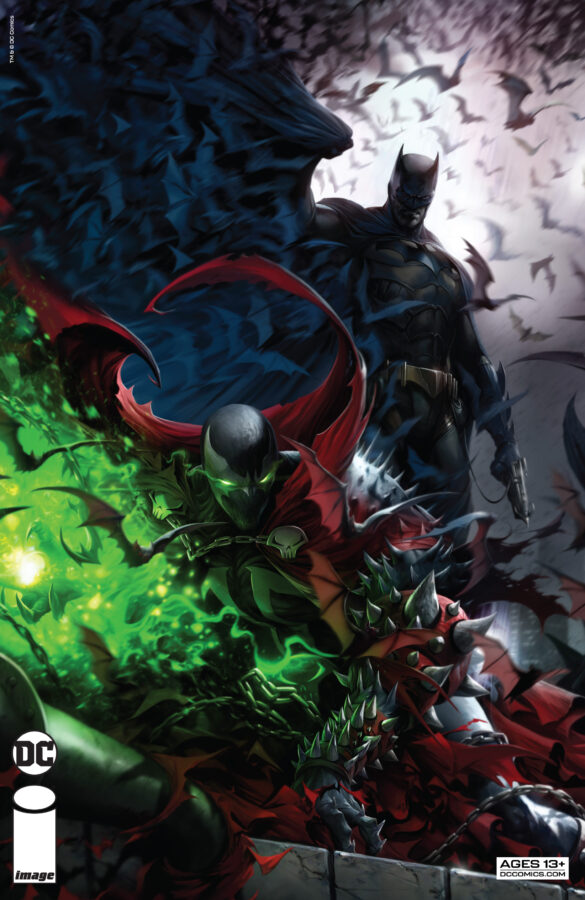 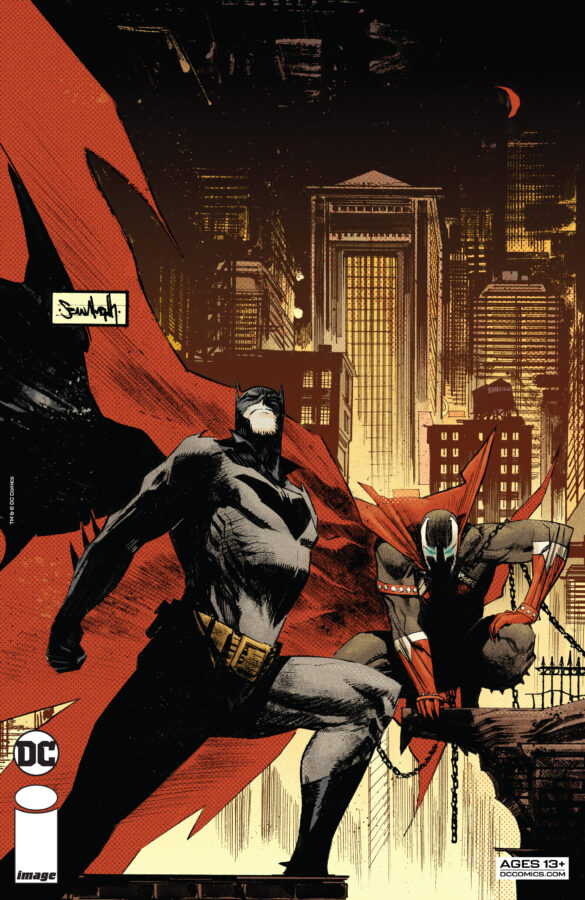 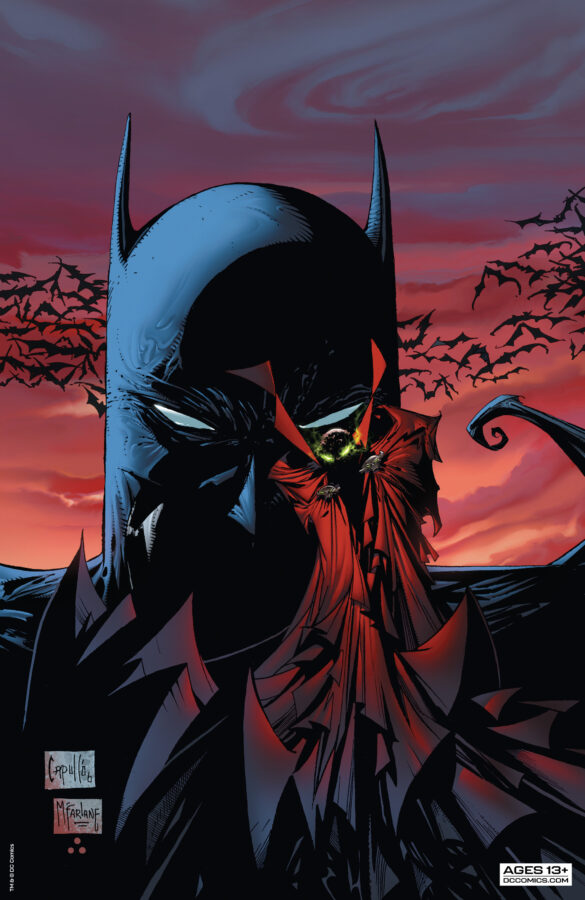 Other issues with the comic are more like fanboy nitpicks. Personally, it’s a bummer that McFarlane decided to not continue the pre-existing references from the other crossovers. The fact that it is out-of-continuity also makes some of the developments in this story feel blasé. Some moments are supposed to be shocking, but could cause indifference in readers. Also, for me, Batman should never be able to hold his own against Spawn. Just my opinion. 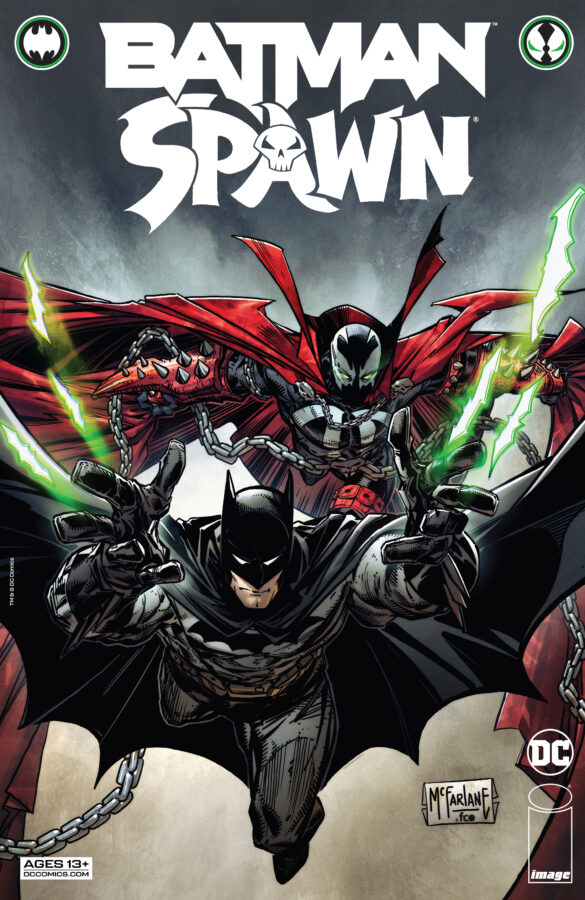 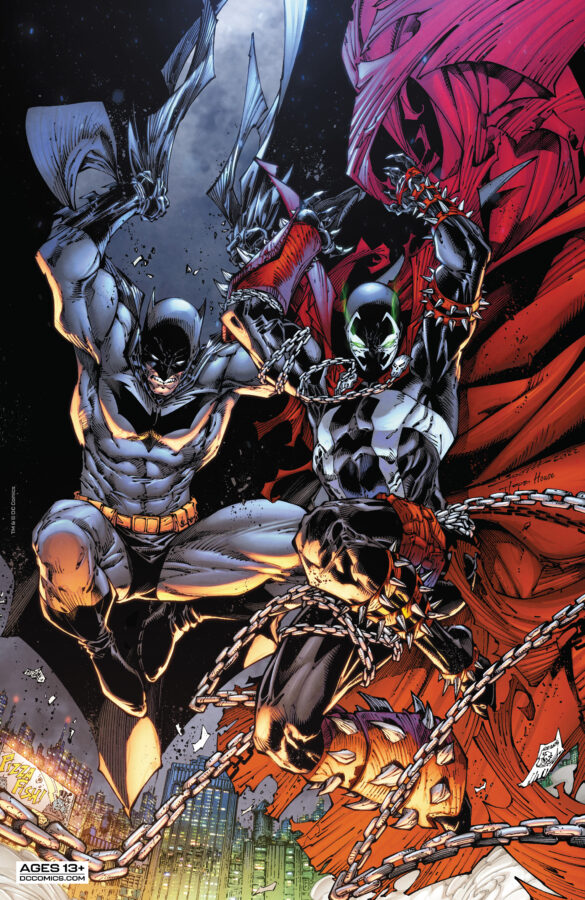 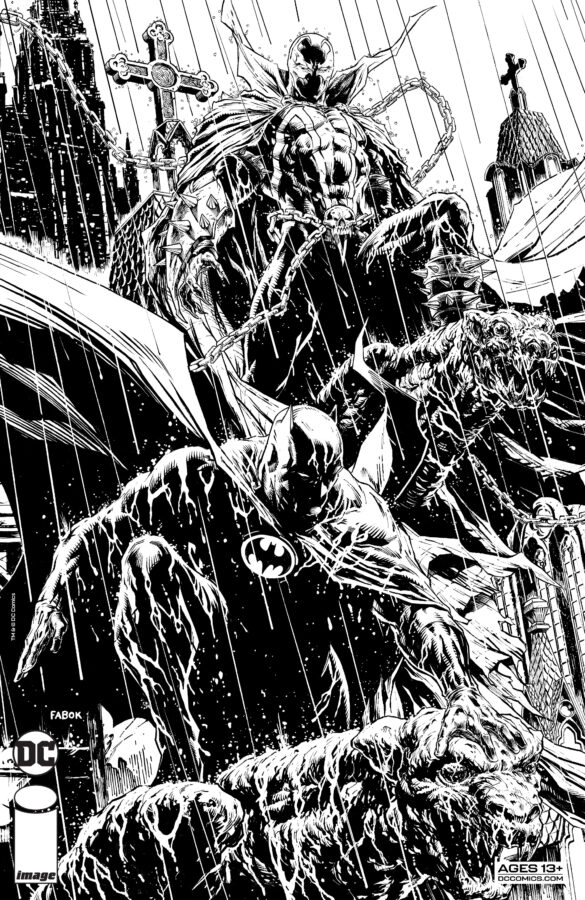 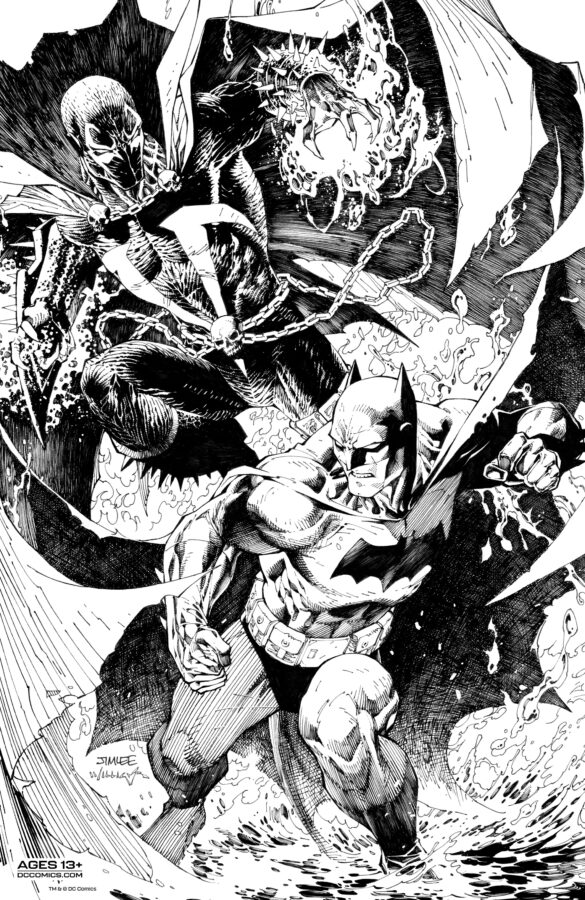 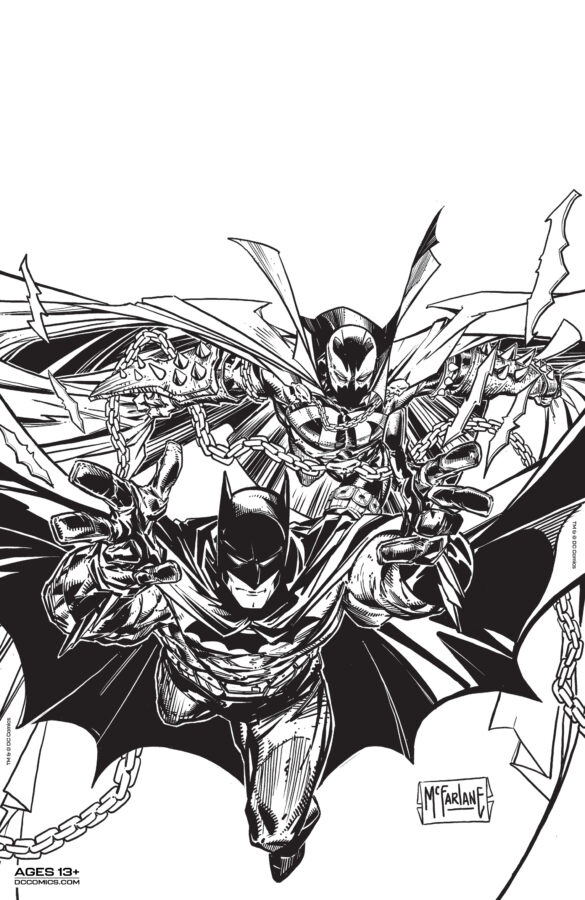 On the art side, McFarlane pulls double-duty by inking over Greg Capullo’s pencils. It definitely gives Capullo’s art a slightly slicker feeling compared to his run during Batman. Capullo elevates the comic even more so with his detailed and dynamic style. If nothing else, the art is amazing.

Batman/Spawn is an excellent package of dynamic storytelling and intricate, detailed art starring two of comics’ biggest characters. It’s a real shame that the creators can only do one issue, as opposed to a full mini-series, because the story could have benefited from letting the ending breath.