January 2023 brings the 100th issue of the current Nightwing series, and DC’s going all out to make it into a real event for Dick Grayson fans.

The oversized issue is written by Tom Taylor, who’s been heading up the destiny of the beloved DCU hero since 2021’s Nightwing #78, alongside artist Bruno Redondo – who’s one of the artists contributing to the issue. He’ll be joined by Rick Leonardi, Scott McDaniel, Mikel Janín and Javier Fernandez on interiors.

Leonardi and McDaniel contributed art to the long-running first ongoing Nightwing series, which ran from 1996 through 2009, while Janín was the lead artist on the critically-acclaimed Grayson series of 2014-2016. Fernandez, meanwhile, was the launch artist for the 2016 run that continues today. 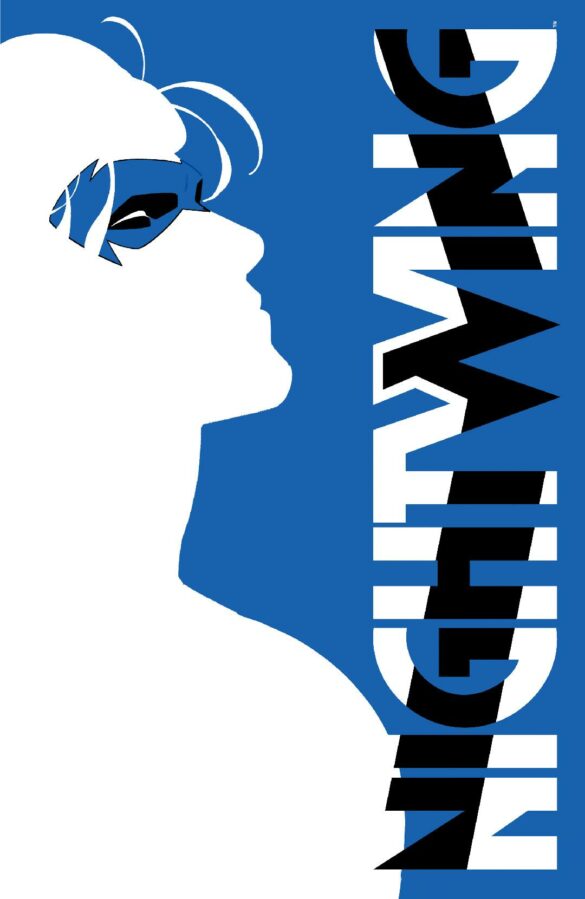 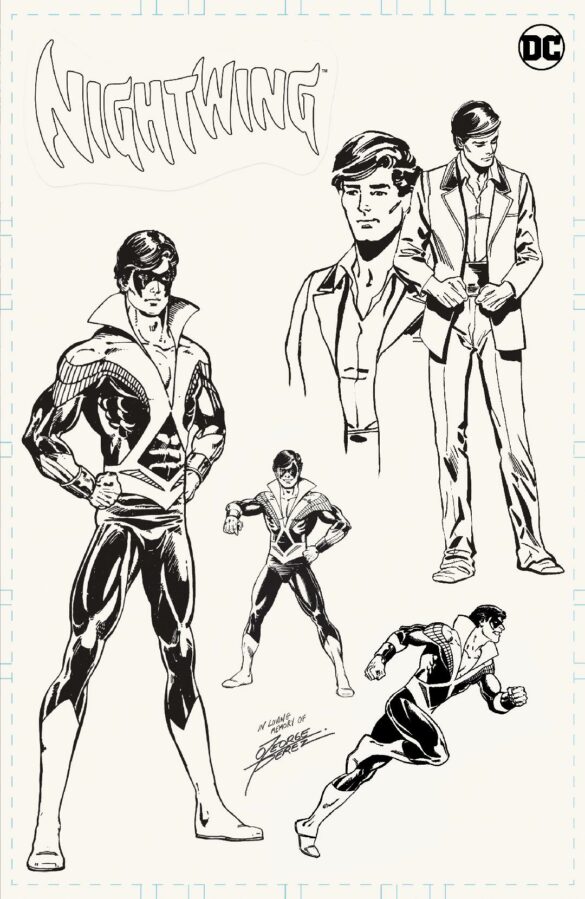 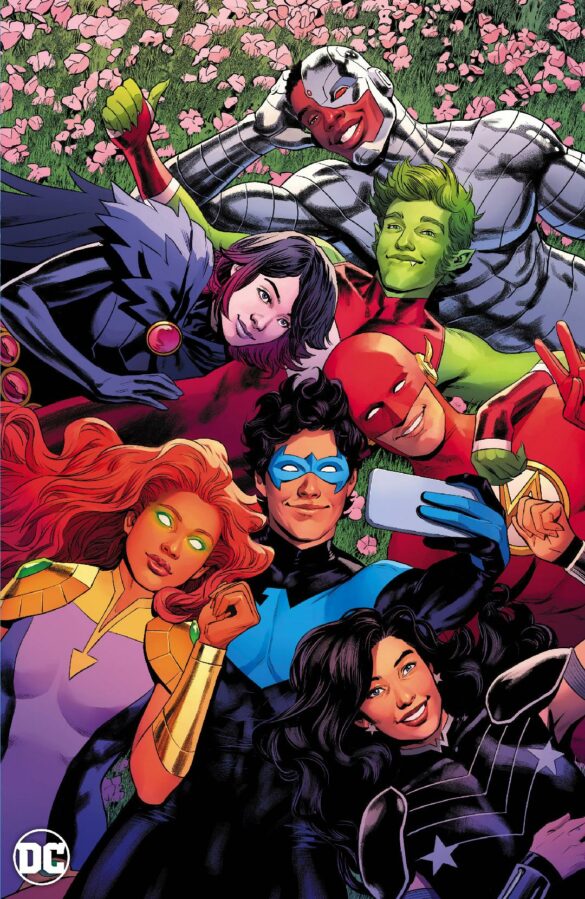 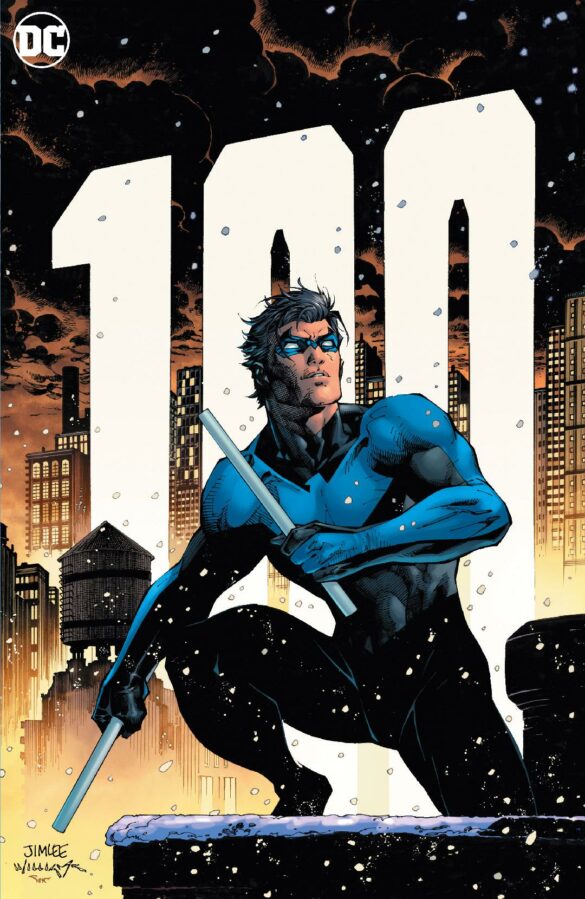 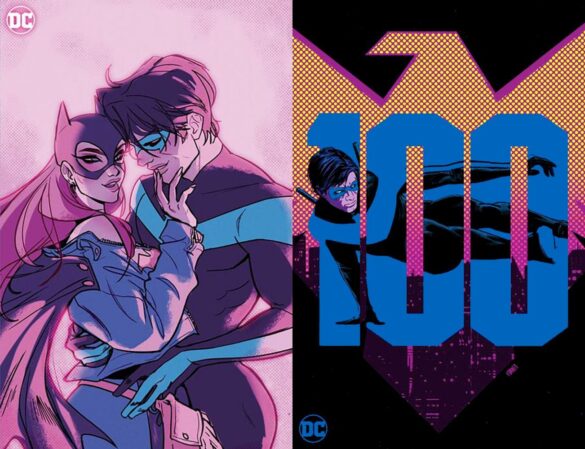 The issue itself continues the current storyline in which Nightwing and new villain Heartless are fighting over control of Blüdhaven, with the hero looking to set up a new headquarters in the city with the help of some friends including Batman, The Titans, The Flash, Wonder Woman and Superman. 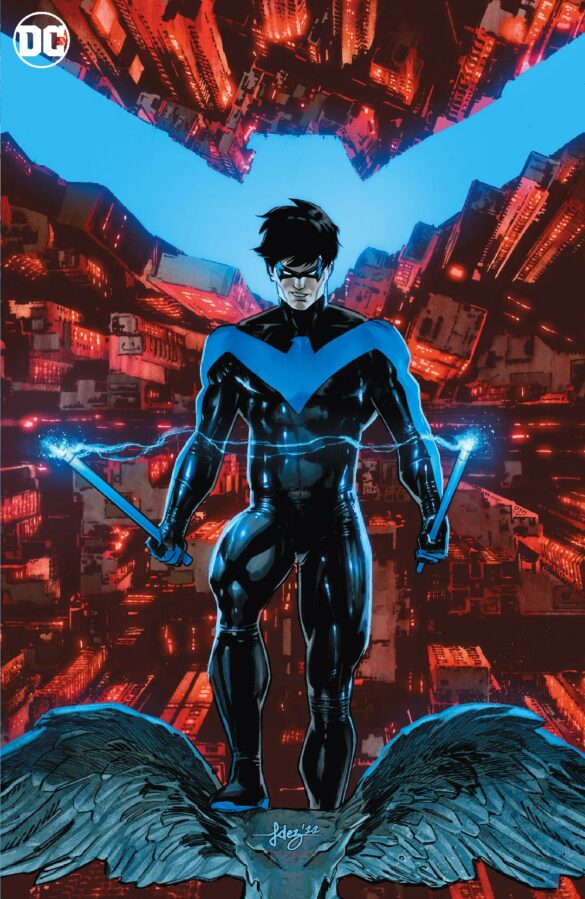 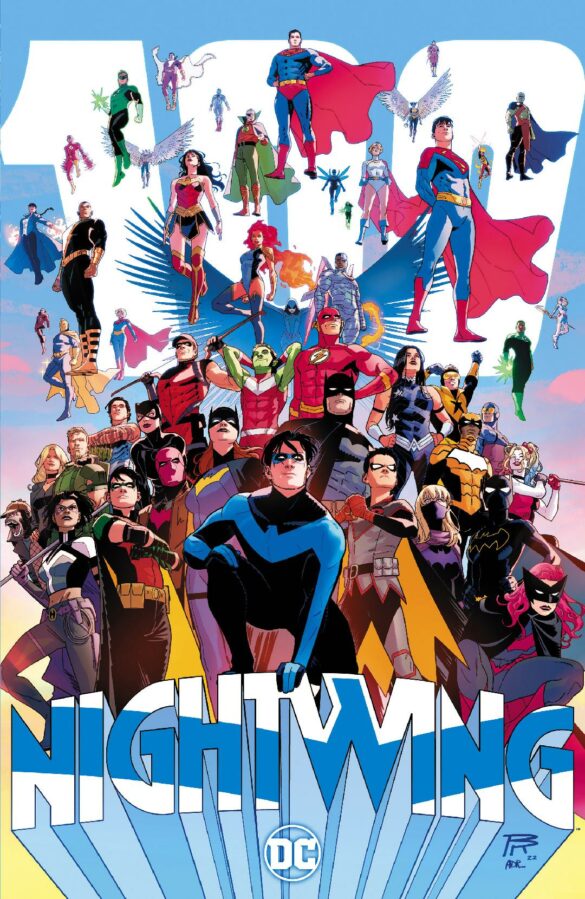 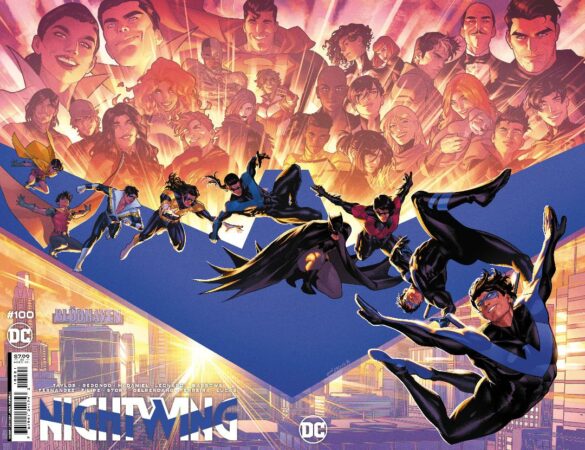 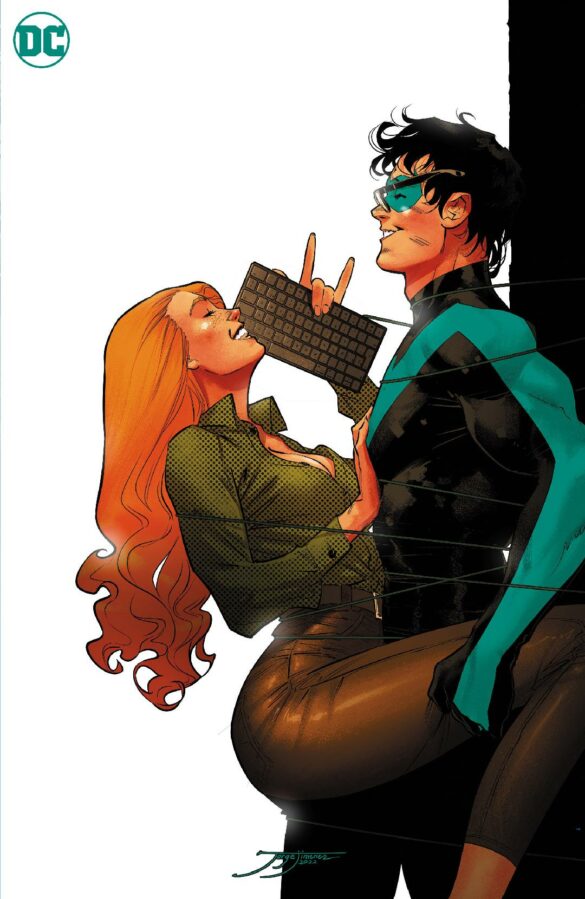 Richard John “Dick” Grayson was once Batman’s first sidekick Robin, before going on to become Nightwing. He has taken on the mantle of Batman on a few occasions, but became Nightwing once again after the events of Flashpoint.

In the story Forever Evil, Dick’s identity was revealed to the world and Bruce convinced him to give up being Nightwing to become an agent of Spyral. He was co-created by Bob Kane, writer Bill Finger and by illustrator Jerry Robinson, he first appeared in Detective Comics #38 in April 1940. Nightwing was created by Marv Wolfman and George Pérez.