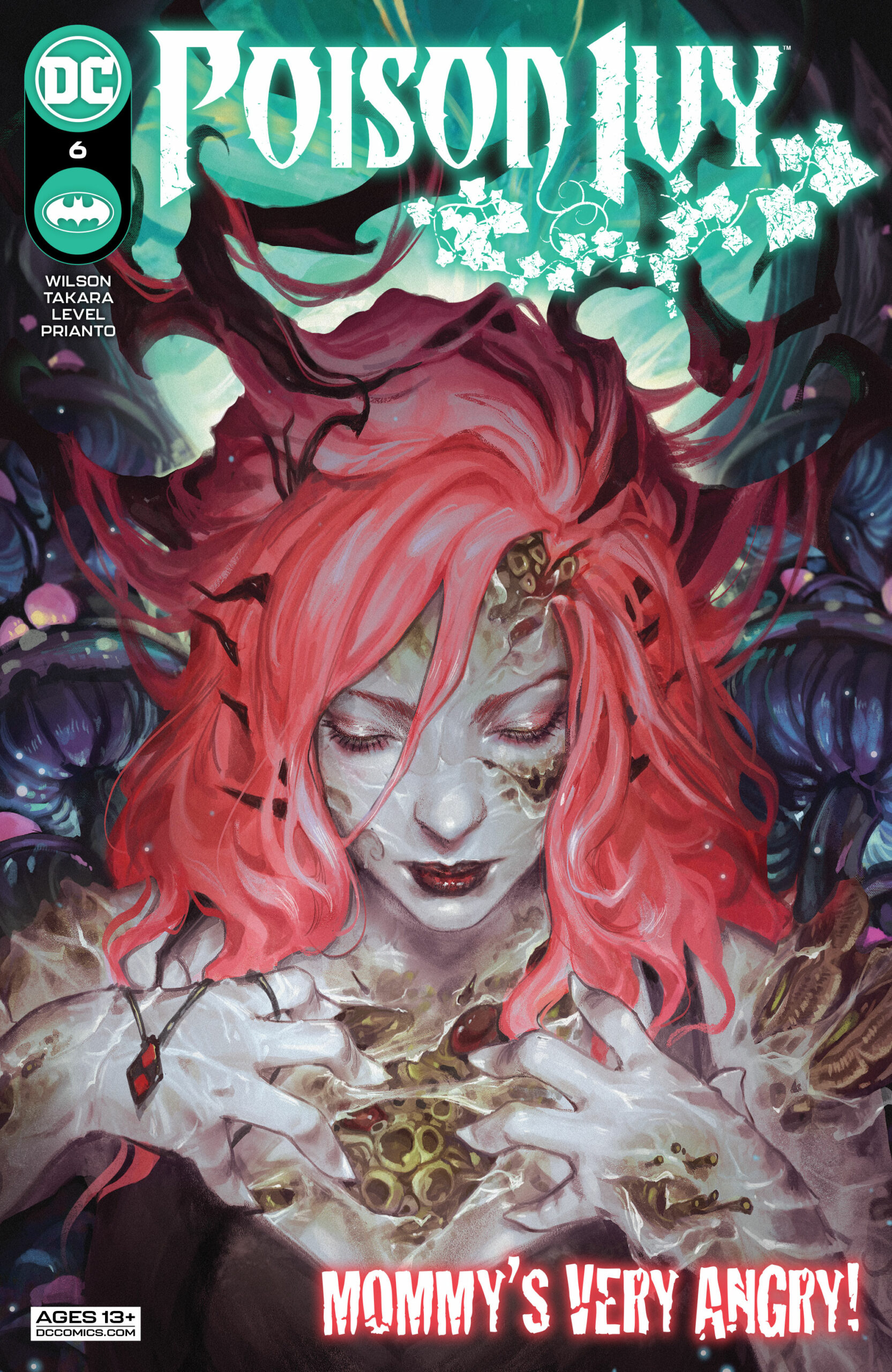 Ivy’s been going through some stuff lately. This series has been crazy from start to, what was originally planned to be, the finish. However, because the creative team’s been smashing it Poison Ivy #6 is no longer the last issue. I love this! I have such high hopes for the rest of this series.

This is her Villian Era

My, my, my… now that’s how to start a new issue! G. Willow Wilson is no longer holding back her punches, and neither’s Ivy! Everything that Wilson’s done in this series so far has had underlying meanings, all of which seem to come to the surface in this issue. 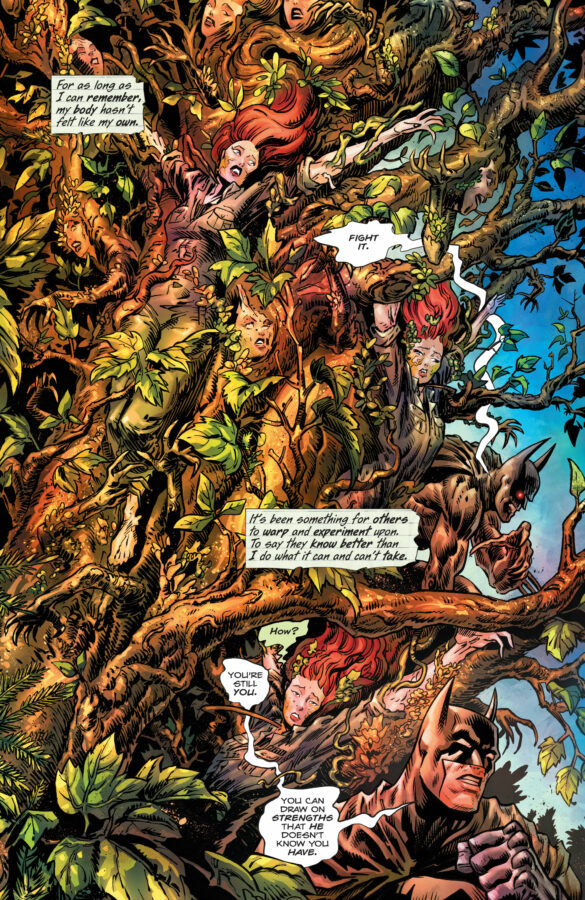 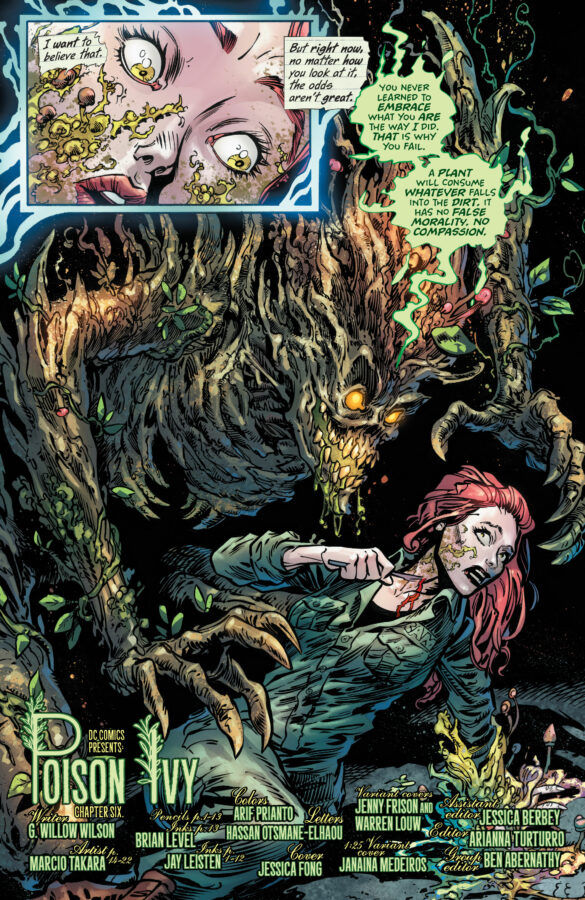 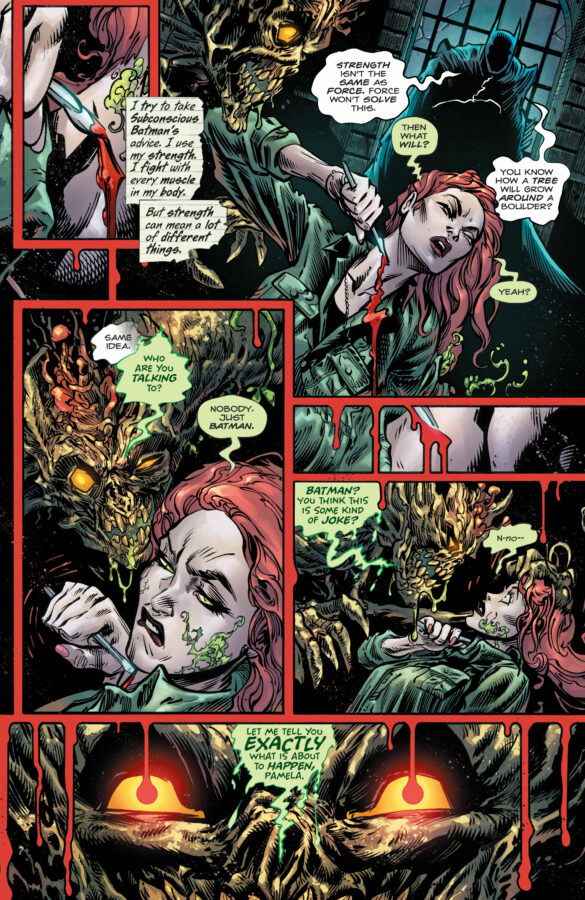 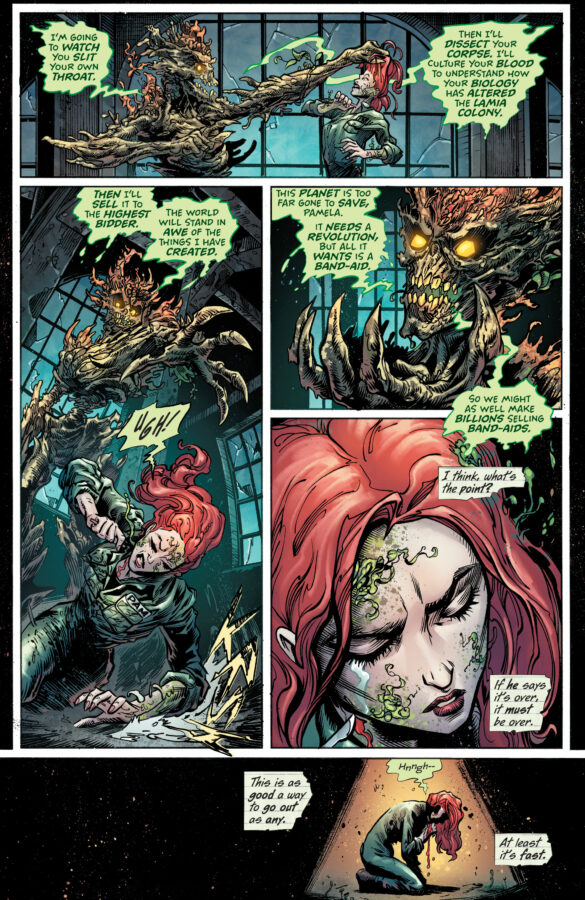 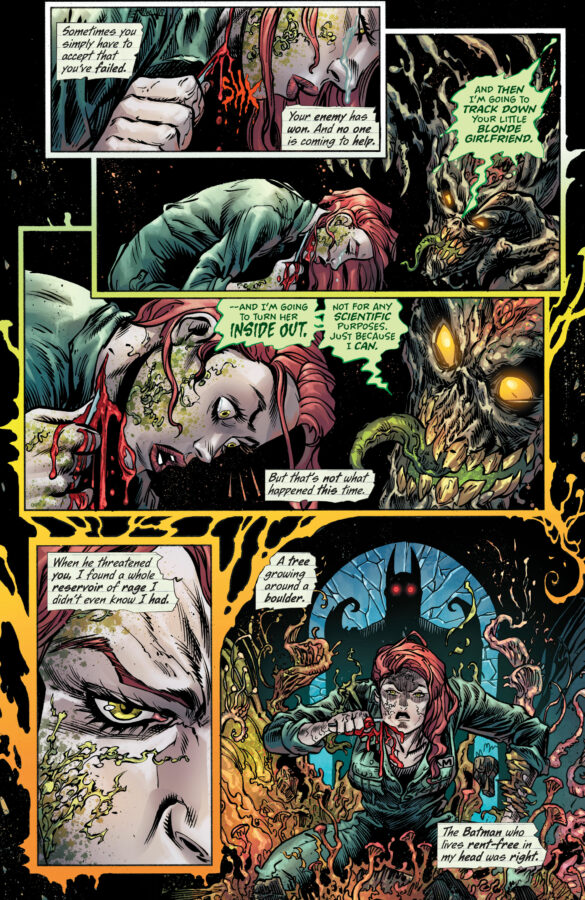 Pamela’s been going through a genetic change and a mental breakdown all at the same time, and that’s a lot for anyone to handle. Yet, the way that G. Willow Wilson writes Ivy’s inner monologue really makes you empathize with her plight. We, as comics fans, all know that Ivy’s traditionally always been seen as a villain, and everything she’s done so far, objectively, has been villainous. On the other hand, I’ve been routing for Poison Ivy since page 1, and I’m not sure that will ever change.

This arc’s been dramatic, to say the least. You should 100% be up to date, but I’ll recap; we have subconscious Batman and Ivy banter flowing in from the last issue to this one. The way the conversation flows so well is a testament to Wilson. I love hearing from Ivy and her subconscious, let alone from the actual villain of the story. What a nasty piece of work he is! Never did I think that I’d be on the side of a person who’s been spreading disease like wildfire, yet, here we are. Take ’em down Ivy.

Blossoming into Something Else

There’s a massive artistic team working on this issue, some of them we know already, as they’ve been here for a while. Others are new, yet they fit in without a hitch. The growth in Ivy and her story is mirrored in the art and the subtle shift in color and style all come through toward the end of the issue. I love what this signifies for the character and the plotline going forward. 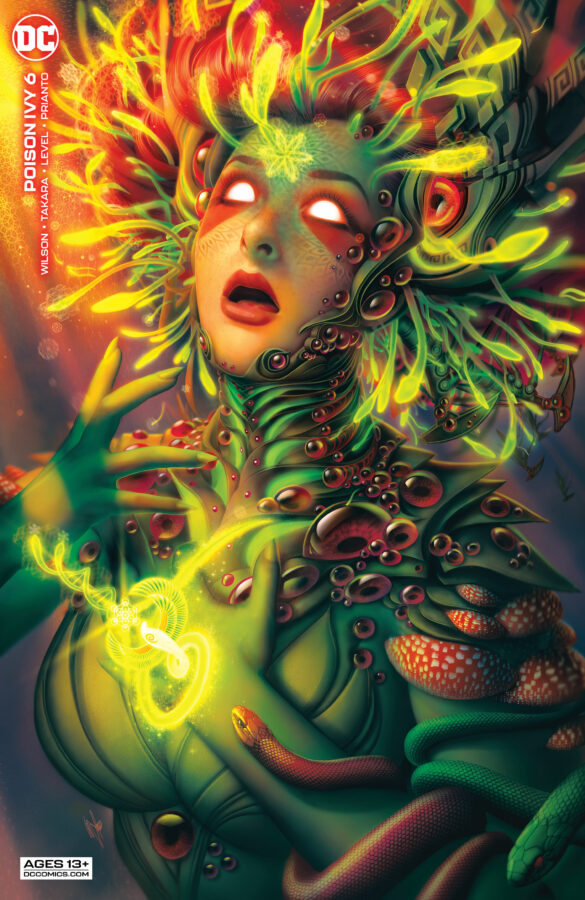 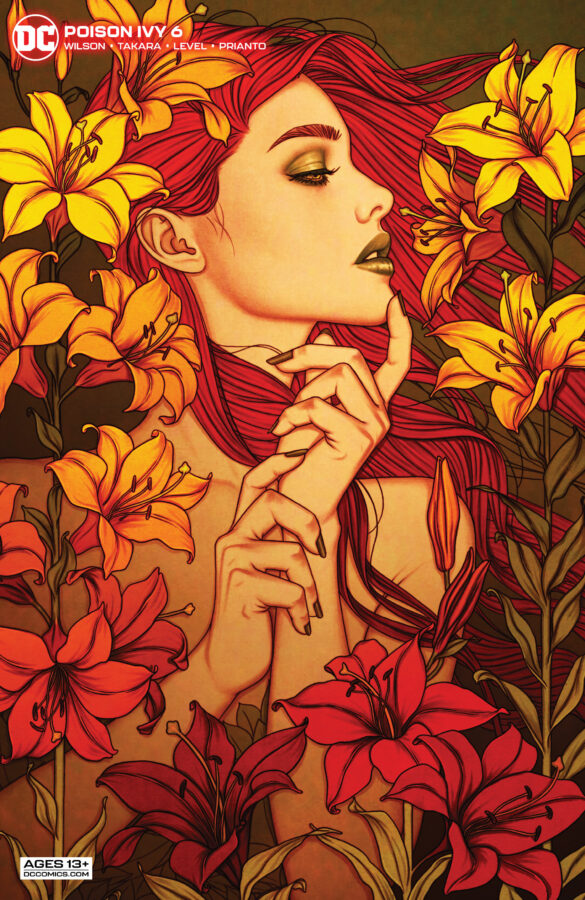 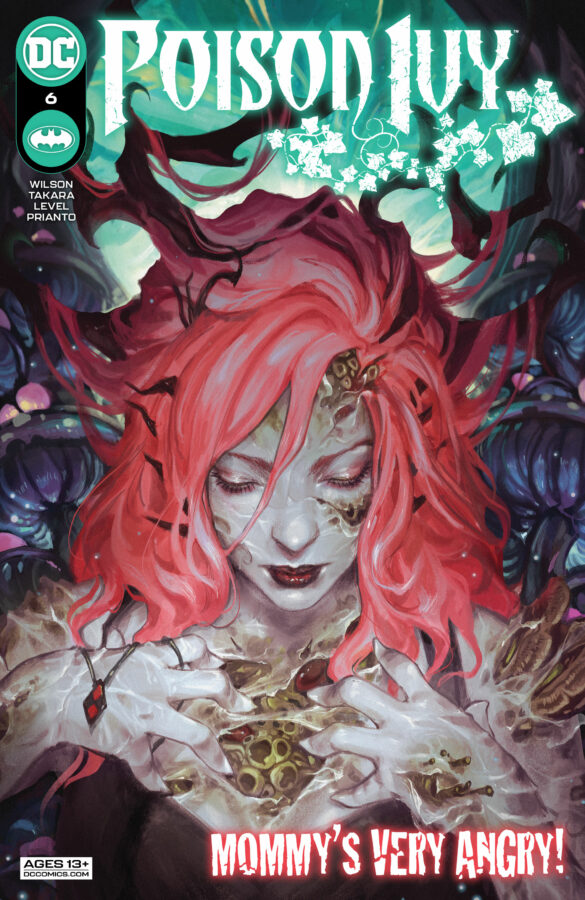 Marcio Takara, Brian Level, and Jay Leisten have all done a great job working together to make this arc finale come alive. Arif Prianto, as the color artist, has gone above and beyond. Toward the end of Poison Ivy #6, you can see a color shift. I wasn’t really expecting this, yet it makes total sense in the comic and really adds a level of complexity to the proceedings.

What a fantastic issue. Everything I wanted was there. No… there was more that I didn’t even know I wanted. This whole series so far has been a rollercoaster and one which I’m not ready to get off yet. After the end of this issue, I cannot wait to see what happens next to our dear Pamela. G. Willow Wilson and the team have smashed it and given a lot of people much to think about over the course of the last 6 issues. Ivy would be proud.