McFarlane Toys are back with two new Page Punchers, this time it’s Batman and Green Arrow. These small figurines each come with an issue of Injustice to be added to your collections.

Batman keeps by his vow to avenge his parents’ deaths, fighting for justice and keeping Gotham City safe. Refusing to kill any of his ever-growing rogues’ gallery. He believes that if he ever crosses that line, he’d be no better than the criminals he protects his home from. Something that he makes sure to teach all his adopted children. 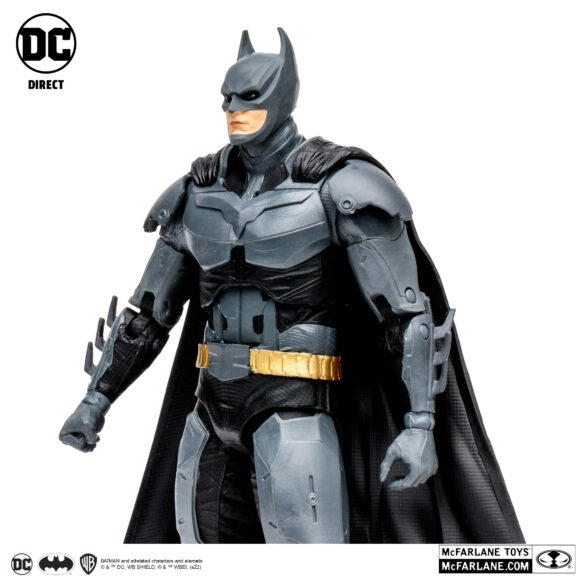 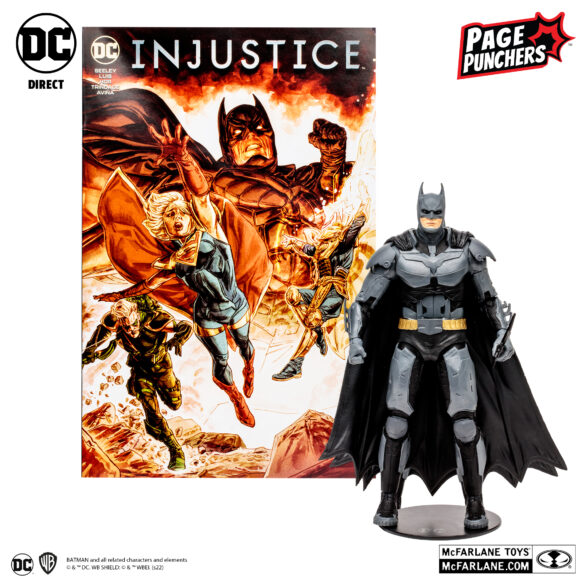 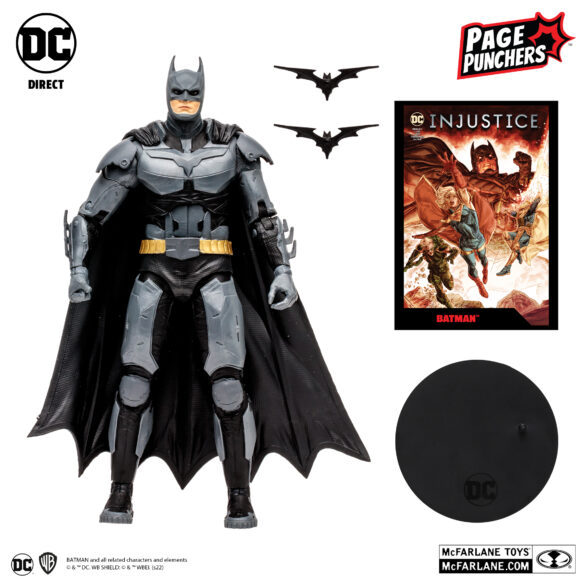 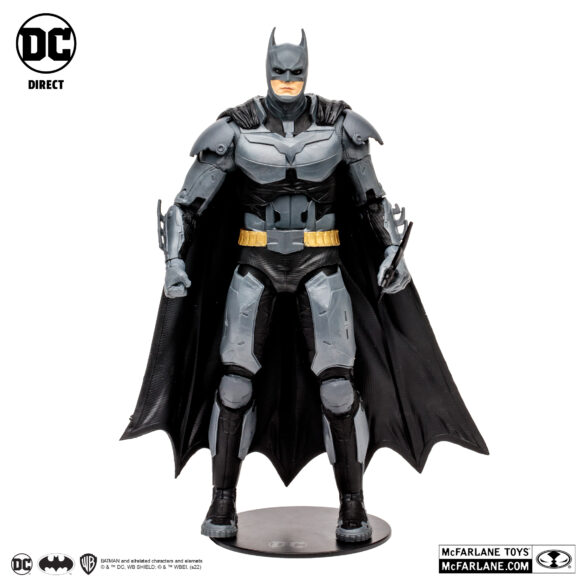 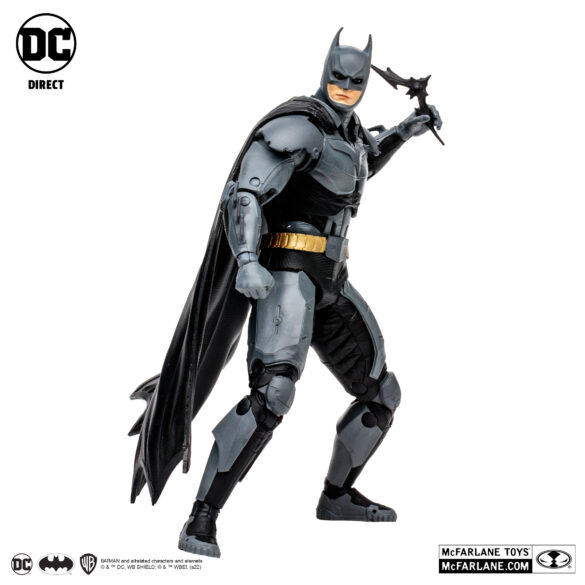 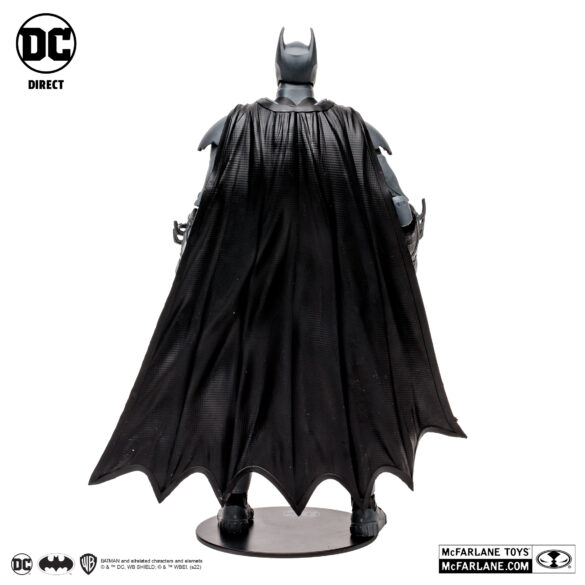 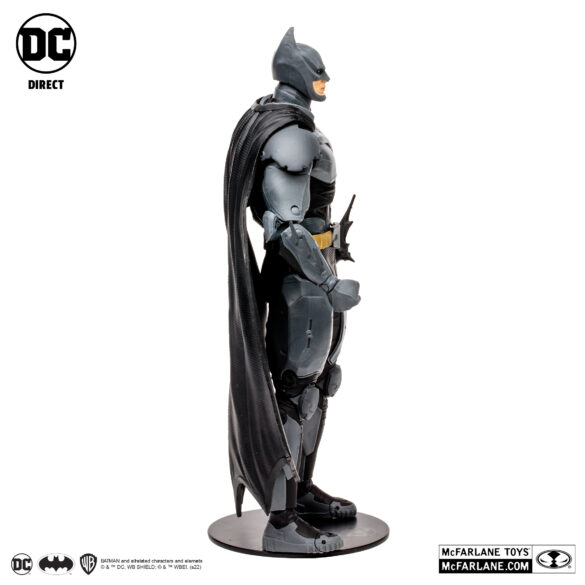 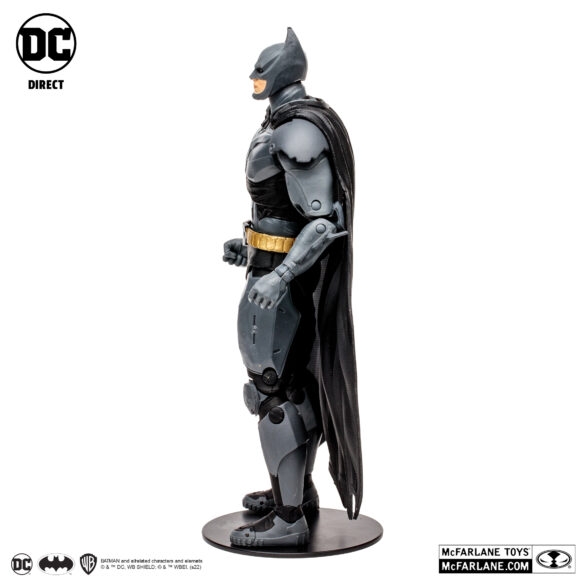 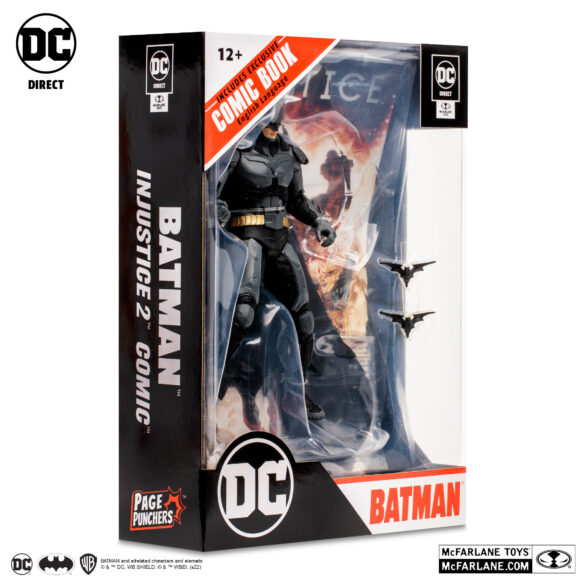 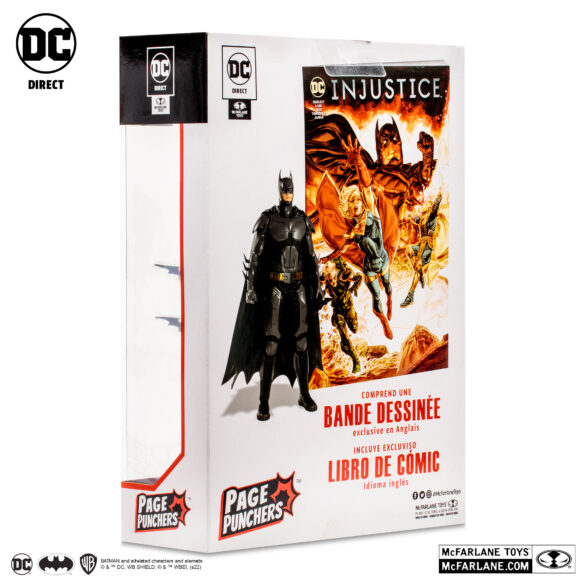 Life hasn’t been easy for Oliver Queen since he was practically forced to become Green Arrow, and this journey was one of his hardest. Giving his own life in the fight against the Regime, an Ollie from an alternate world steps in, alongside his superhero wife Black Canary, to honor the sacrifice and fight beside Batman to put things right in this different world. 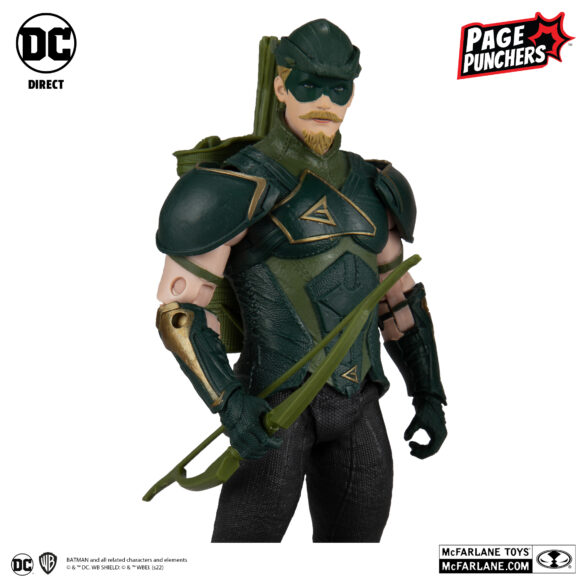 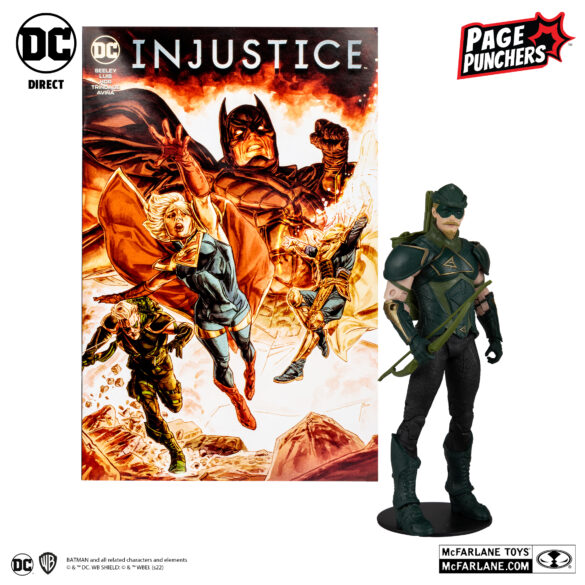 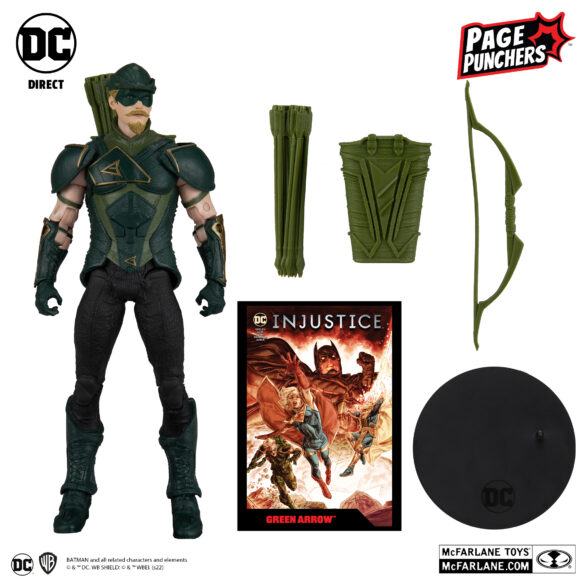 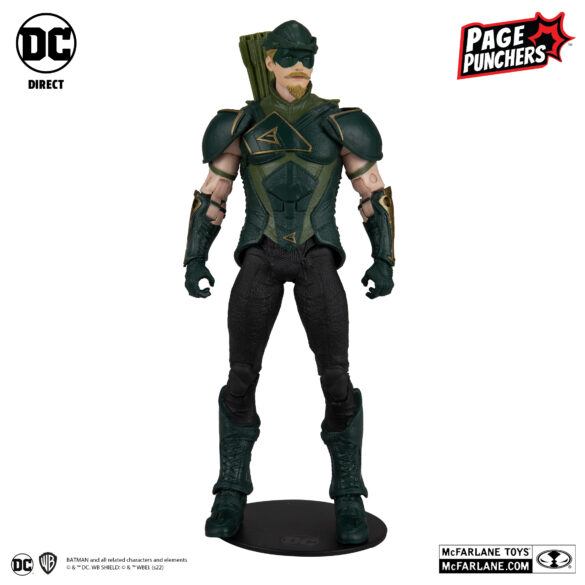 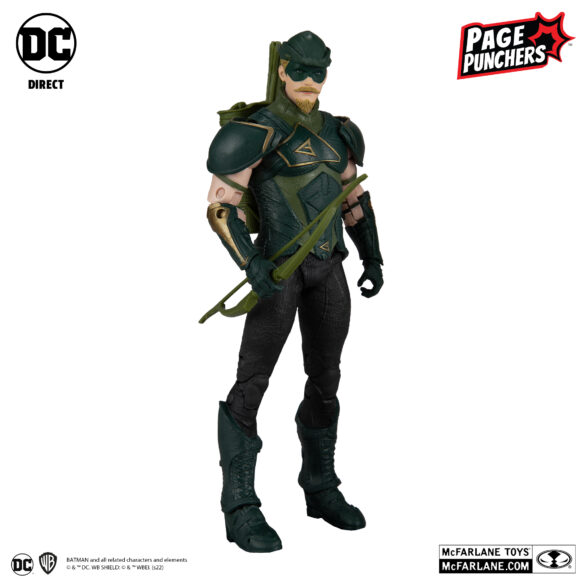 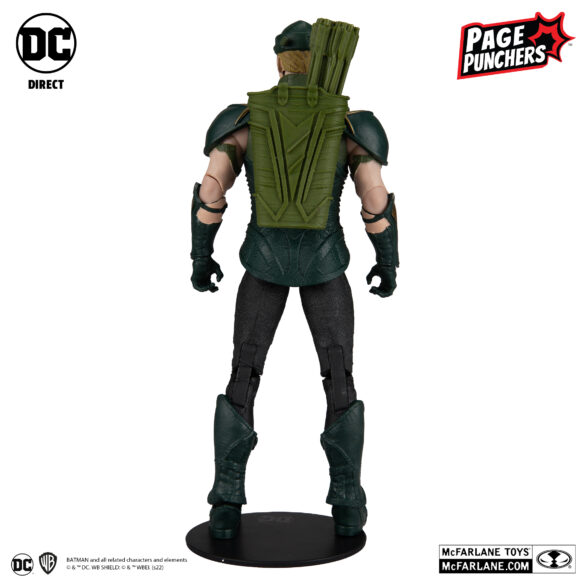 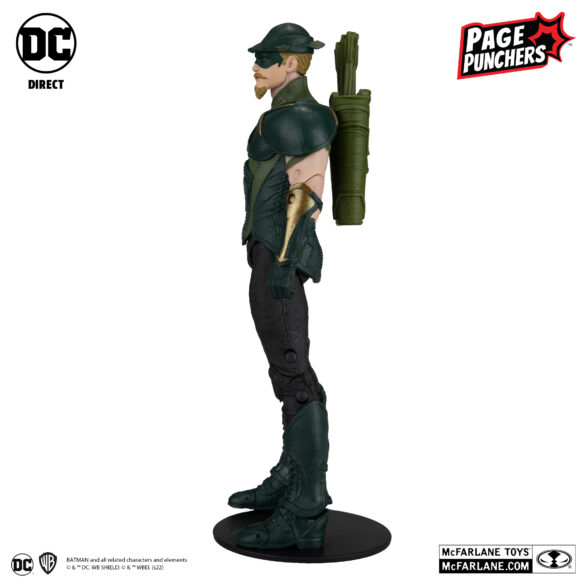 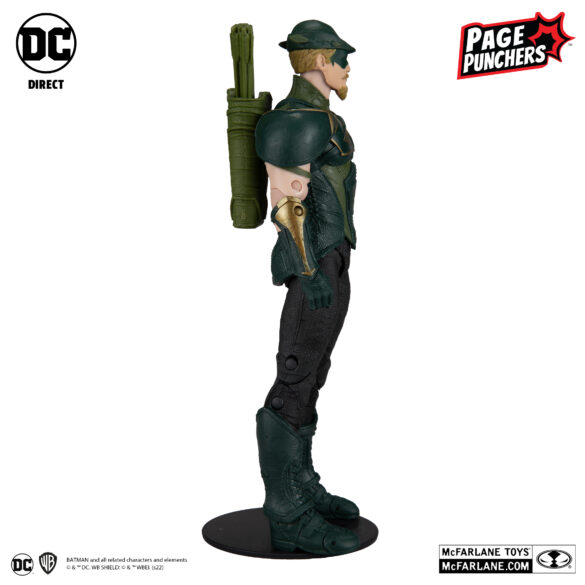 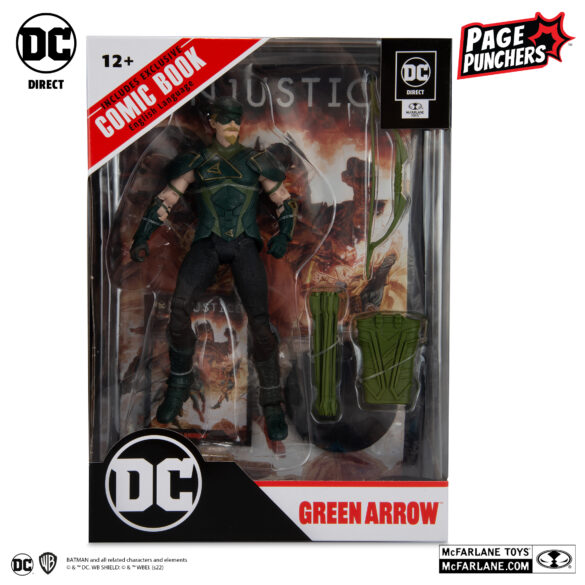 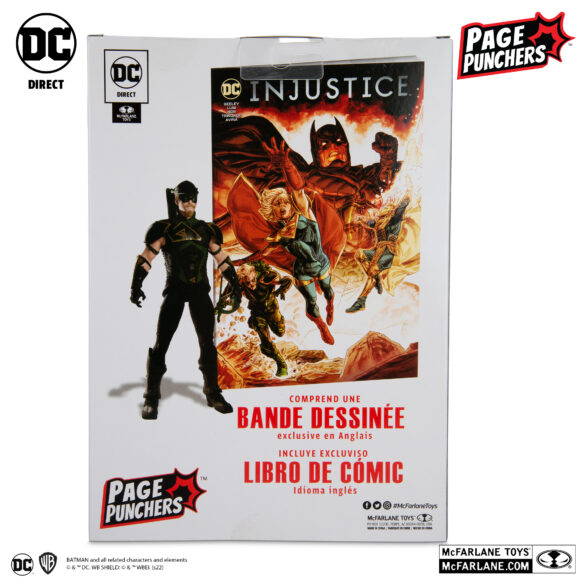