Riddler actor Paul Dano has revealed the first covers and some pages from the limited series he’s writing, The Riddler: Year One.

Dano will be following fellow acting talents Kevin Conroy, Danny DeVito, and Nicole Maines as performers who have gone on to write comics about the characters they’ve portrayed on-screen; Batman, The Penguin, and Dreamer. All three stories, Kevin Conroy’s in particular, have received fan and critical acclaim.

During the “Jim Lee and Friends” panel at Comic Con, Dano dropped in to show off some art from Year One. Initially, The Batman director, Matt Reeves, teased a Paul Dano appearance at Comic Con on Twitter.

Just a small taste of what’s to come in the Jim Lee and Friends panel at #SDCC today at 1:45pm PST in Room 6DE… Let me know if you planning to come! pic.twitter.com/EqyHafsKaV

Check out a few of the haunting pages and covers with art by series artist Stevan Subic in our gallery below! If the story’s as good as the art, this series will be a winner! 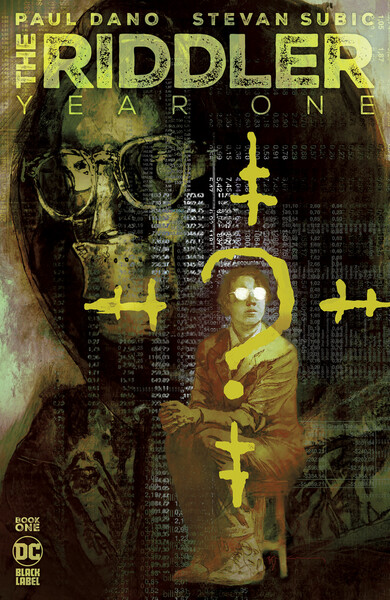 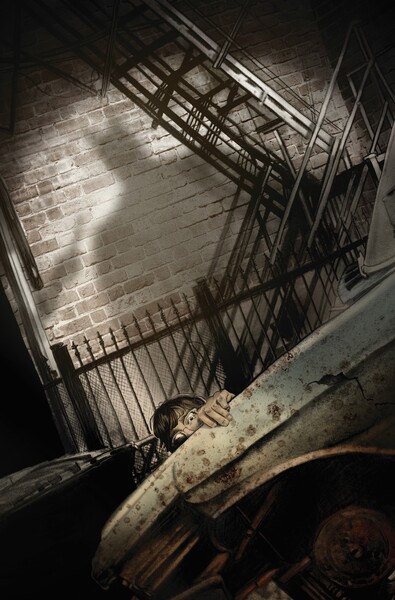 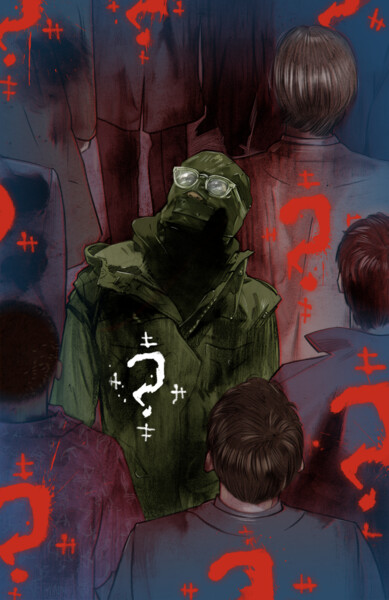 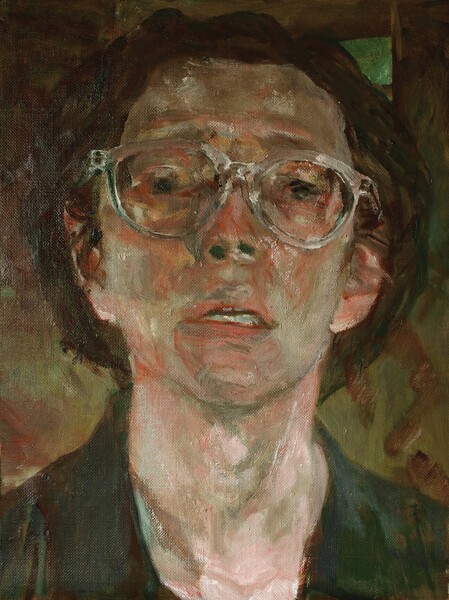 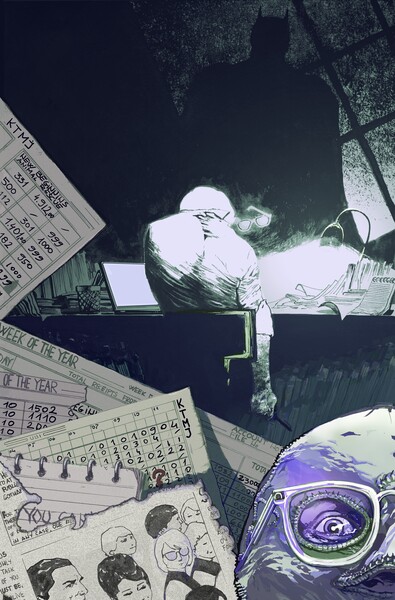 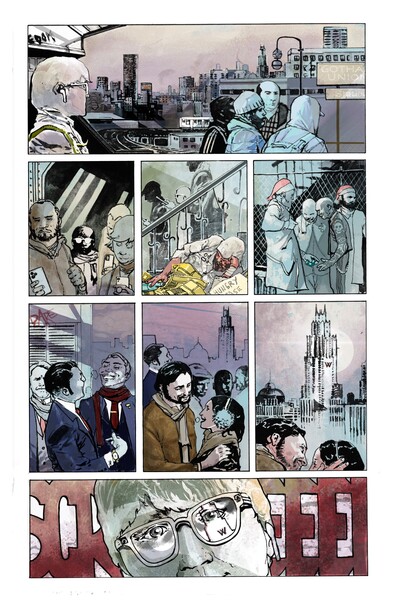 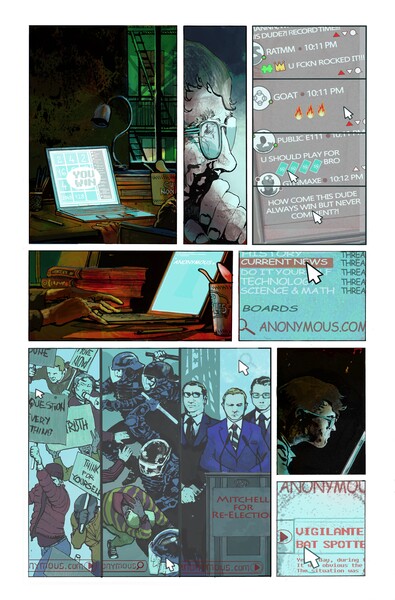 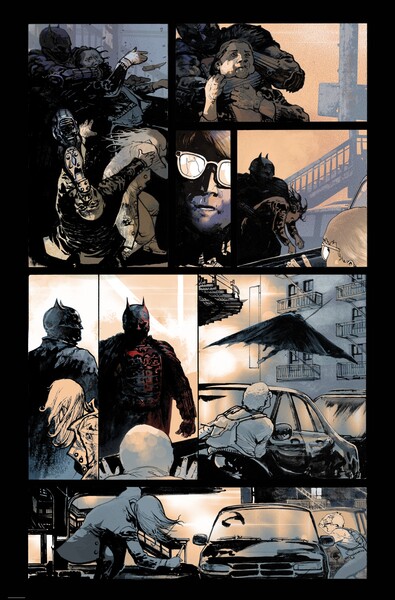 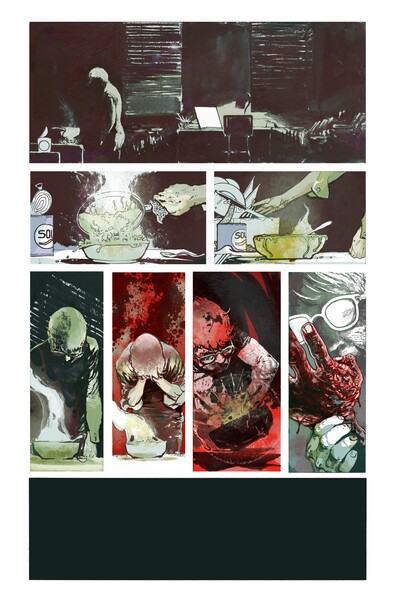 Later that day, the acclaimed actor showed up to discuss the DC Black Label limited series. According to Dano, the series will act as a prequel to The Batman. It will depict Edward Nashton’s humble beginnings and how he was able to grow in power.

Here is DC Comics synopsis of the eagerly awaited mini-series:

“Dano’s story provides an in-depth look at how the unknown forensic accountant Edward Nashton evolved into the menace known as the Riddler and came so close to bringing down the entire city.

After the panel, all the lucky fans in attendance received a The Riddler: Year One enamel pin.

The Riddler: Year One hits comic shops October 25. It will run bi-monthly. Is this a series that you’ll be picking up? Will Dano write about the character as well as he played the part? I guess everyone will find out in October, just in time for Halloween.