Danny DeVito will pen a Penguin comic for the character’s 80th anniversary. 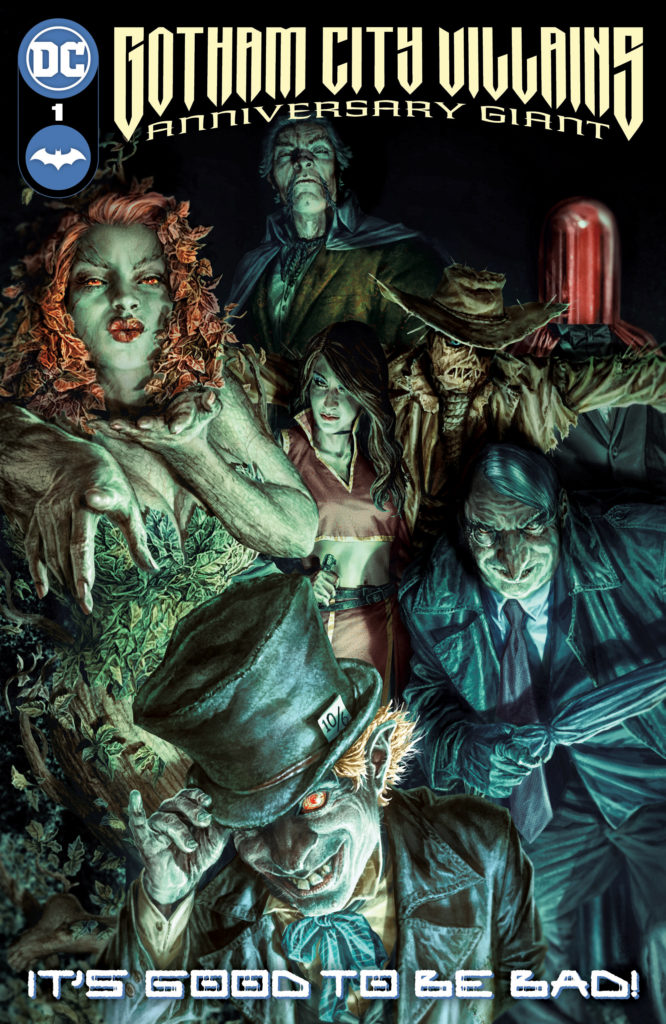 While DeVito won’t be suiting up this time around, he will be writing a story for the character’s 80th anniversary in Gotham City Villains Anniversary Giant #1. The anthology one-shot will collect stories from several writers and artists celebrating some of Batman’s famous rogue’s gallery. Joining Penguin will be Poison Ivy, The Scarecrow, Ra’s al Ghul, and more. No word yet on who will draw DeVito’s story, but the one-shot will be available on November 30th, 2021.

DeVito’s take on Penguin redefined the character. No longer the dapper crime boss, the Penguin that DeVito portrayed was monstrous, a blood-thirsty human with birdlike qualities. For a generation, that’s who Penguin is and will always be. That version of the character isn’t necessarily one that has stuck in the comics or other appearances of the character, but DeVito’s Penguin will forever be part of the character’s legacy.