Michael Keaton, the Batman of yesterday and tomorrow, recently gave an interview to In The Envelope: the Actor’s Podcast on Backstage.com in which he explained why he hung up the cape and cowl after Batman Returns in 1992.

It’s all Joel Schumacher’s fault (surprise, surprise). In the interview, Keaton details the friction between himself and the director tasked with continuing the Batman franchise following Tim Burton’s departure. It turns out the director and the star had very different visions concerning the tone of the story that would become Batman Forever. Keaton was faced with pivoting the character toward a campier, sillier sensibility.:

I kept trying to rationalize doing it, and hopefully kind of talking [the director] into: “I think we don’t want to go in this direction”, and he wasn’t going to budge…. I walked away going, “Oh, boy, I can’t do this.” He asked me – he said, “I don’t understand why everything has to be so dark and everything is so sad”, and I went, “Wait a minute. Do you know how this guy got to be Batman? I mean, it’s pretty simple!” 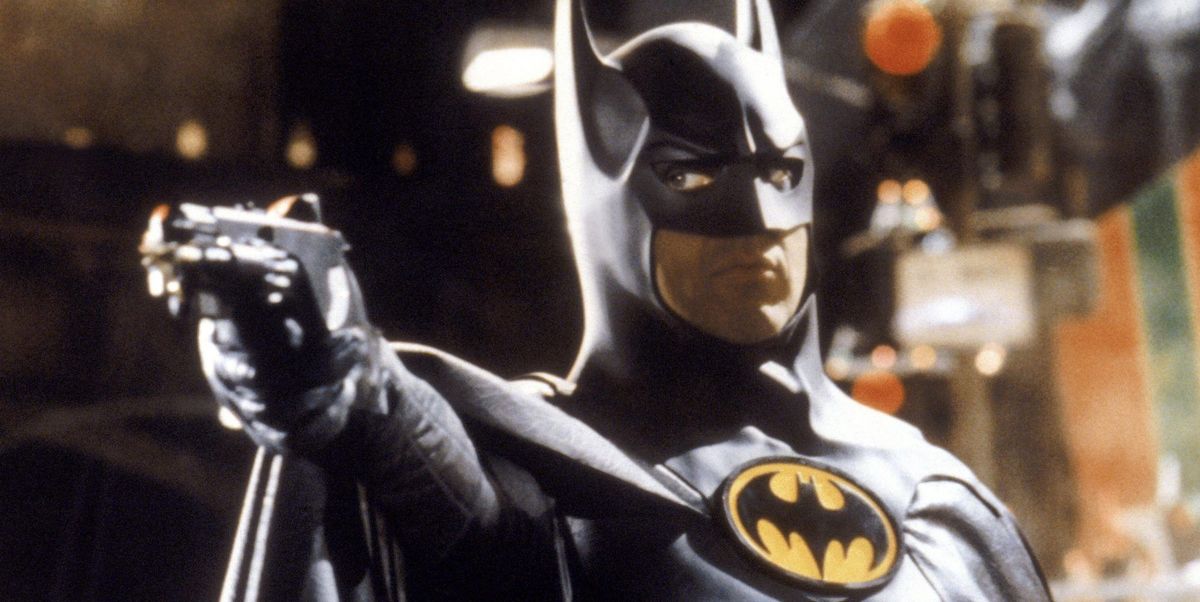 Don’t mess with what works!

The generation influencing Burtonverse was built around the idea of Batman as a vengeful, tormented vigilante prowling a city as dark and warped as himself. Michael Keaton clearly bought into this version of the character and brought him skillfully and thoughtfully to life:

It was always Bruce Wayne. It was never Batman to me. I know the name of the movie is Batman, and it’s hugely iconic and very cool and [a] cultural iconic and because of Tim Burton, artistically iconic. I knew from the get-go it was Bruce Wayne. That was the secret. I never talked about it. [Everyone would say] Batman, Batman, Batman does this, and I kept thinking to myself, “Y’all are thinking wrong here.” [It’s all about] Bruce Wayne. What kind of person does that?… Who becomes that? What kind of person [does that]?”

Neon dragsters and protruding nipples aside, Joel Schumacher was a talented director who just had a vision of Batman as a campy, colorful adventurer that has largely fallen out of popular favor. Michael Keaton can certainly do comedy and camp, he just couldn’t be convinced to do it while wearing the cape and cowl.