With the film confirmed to be released in cinemas next year, Dwayne Johnson has finally shown us his Black Adam costume! We’ve had some teasers previously, but nothing like this.

Appearing on the front cover of the latest issue of Total Film, we get the reveal of the front of the Black Adam costume that we’ve been waiting for. Similar to his hero counterpart, Zachary Levi’s Shazam, he has a lightning bolt across his chest, which looks much darker and almost burnt compared to Shazam’s bright yellow symbol. When Johnson posted the photo on his Instagram and Twitter, he starts with the quote:

The world needed a hero, Instead, it got me.

“The world needed a hero, instead it got me ~ Black Adam⚡️

Our exciting @SevenBucksProd #BlackAdam delivers a global exclusive cover for @totalfilm.
Inside these pages, I share my 10yr journey of bringing the Khandaq disrupter to the big screen.
Available to buy THIS THURSDAY⚡️ pic.twitter.com/oTdpuokUyN

The journey to get Black Adam to the big screen has been a long one for The Rock. In 2007 he was originally brought in to play as the antagonist for Shazam! even receiving some speculation about playing Shazam himself. It wasn’t until 2017 that Shazam and Black Adam would both in introduced in separate solo movies instead. Like a lot of superhero features, everything went dark on Black Adam and some believed that him having his own film wouldn’t happen. Until the DC FanDome event, where Johnson introduced the first look at the antihero to the world.

In the short teaser they released of Black Adam in action, they made sure to only give small glimpses of his outfit as he brutally attacked some soldiers, reducing one to literal ash. This was also a brilliant way of showing those who don’t know the character just how ruthless he is, and also letting fans know to expect lots of violence.

When Shazam and Black Adam finally do meet each other on the big screen, it will be truly well earned for the characters and stars playing them. 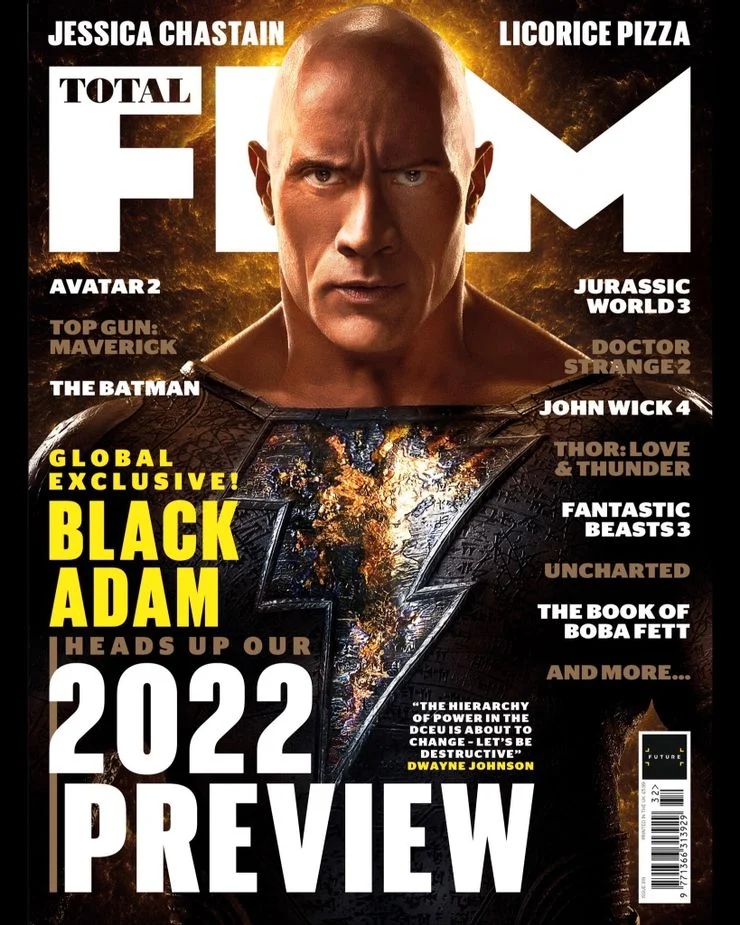 Source: Giant Freakin Robot
Images May Be Subject To Copyright

First Look At The Batman Funko Pop And Batmobile